Bangkok, Thailand, November 9, 2020 – The AVC Executive Committee, chaired by AVC President Mrs Rita Subowo, has been officially announced during the 43rd AVC Board of Administration Meeting via video conference on Monday.

Prior to the meeting, Mrs Subowo delivered a welcome speech including a warm greeting which made all attendants feel supported and motivated. 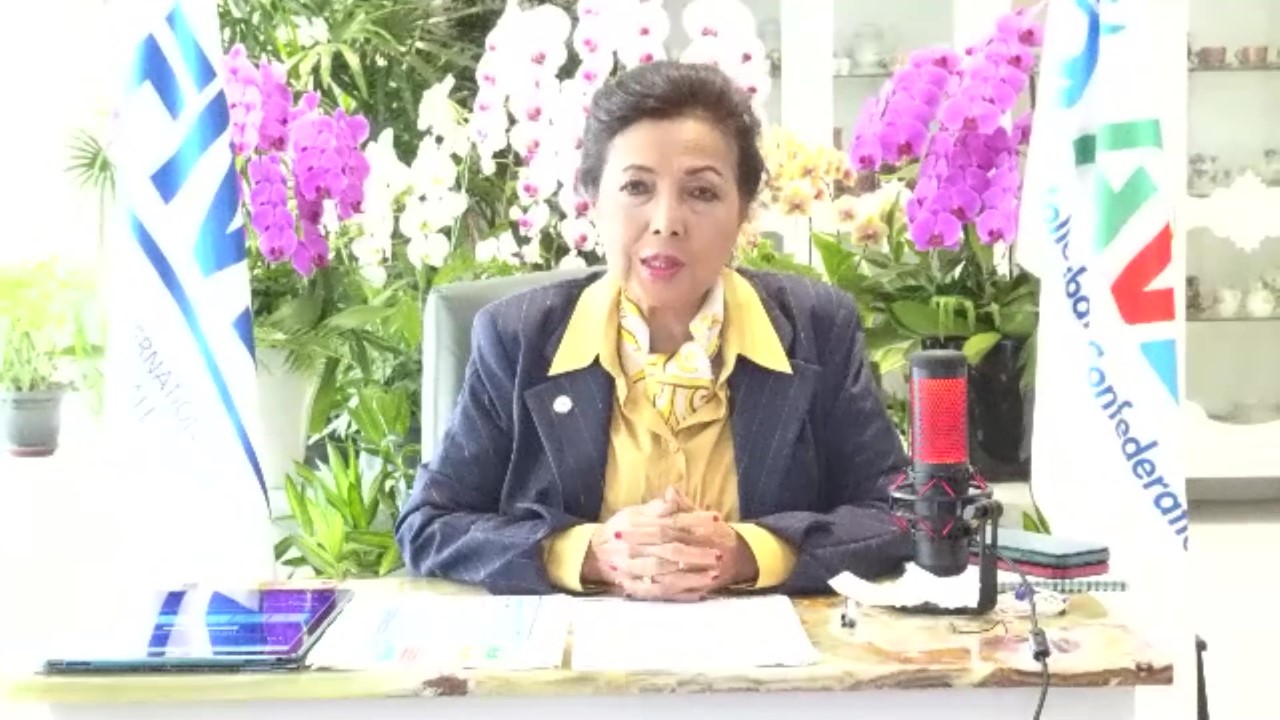 “Thank you very much for your participation in our first meeting, especially Mr Wei and Mr Luis. This meeting has a lot of important topics that we have to make decisions for volleyball development in Asia and I really hope that no matter what results, it will create the bright future for the Asian volleyball and all AVC Affiliated National Federations,” the AVC President was quoted as saying.

Only two AVC BA Members were missing on Monday comprising Mr Wang Kuei-Shiang from Chinese Taipei (Mr Chang Chin Jong attended instead as observer but could not vote) and Mr MD Atiqul Islam from Bangladesh. Therefore, only 19 AVC BA Members out of 21 in total joined the Monday’s meeting and were able to vote.

In terms of nomination of AVC Official Positions, as other main positions consisting of the AVC Presidency, the female gender of AVC BA Members and Zonal Executive Vice Presidents have already been elected during the 23rd AVC General Assembly via video conference on October 26, 2020, Mrs Subowo has proposed Mr Cai Yi from China for the position of “AVC Senior Vice President” as he has been Zonal Vice President for many years, while Mr Abdulaziz A. Albalool from Kuwait has been proposed for the position of “AVC Executive Vice President”, hoping that he will support AVC for marketing campaigns to get more income for this term. 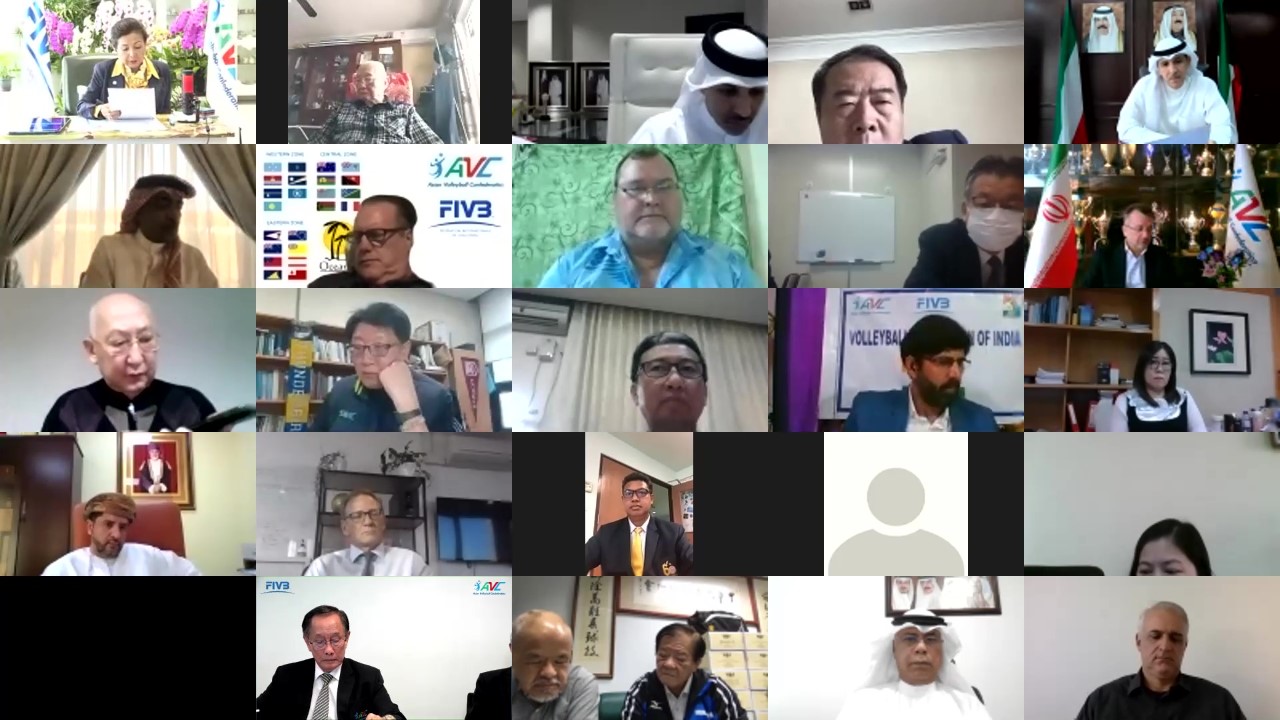 In addition, Mrs Subowo has also proposed Mr Kiattipong Radchatagriengkai for the position of “AVC Secretary General.” The former famous Thailand head coach became the pick of the bunch to fill AVC Secretary General Mr Shanrit Wongprasert’s shoes because Kiattipong will be in charge of AVC Headquarters and negotiate with Thai Government and Thailand Volleyball Association, which has been fully supportive of AVC Headquarters.

Mr Cai Yi, fresh from being nominated to the AVC Senior Vice President, has also been proposed by Mrs Subowo for the position of the “AVC Treasurer” as he can visit AVC Headquarters every 3-4 months to control and follow up the work of Finance Department and coordinate with all AVC sponsors.

The AVC President’s proposal on nomination of the above-mentioned four AVC Official Positions has been approved by the Board Members. 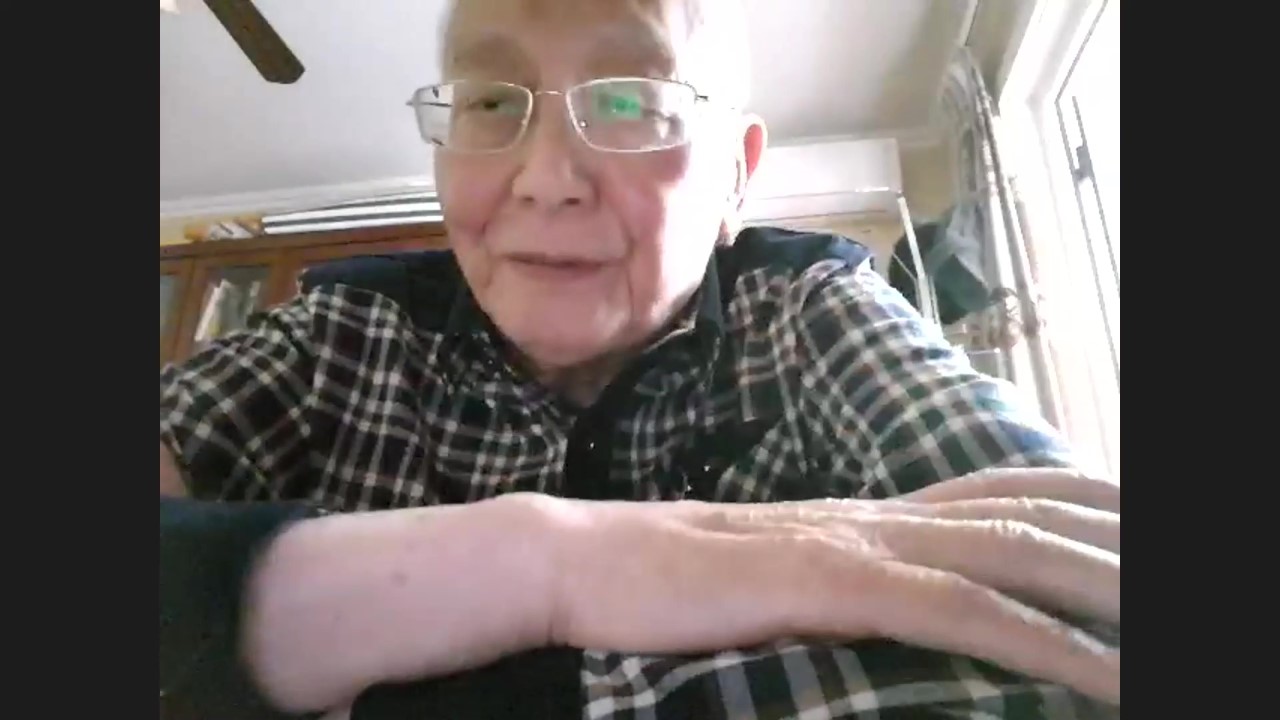 According to the AVC President, both of them will have no right as the BA Members, only to provide the required information to Board of Administration and Executive Committee as well as General Assembly Meetings.

Mr Shanrit and Dr Rueangsak have devotedly run AVC Headquarters for the last six years following the AVC’s decision to shift its Head Office from China to Thailand. Consequently, AVC still needs both of them to coordinate and transfer their experience in running the AVC Headquarters. 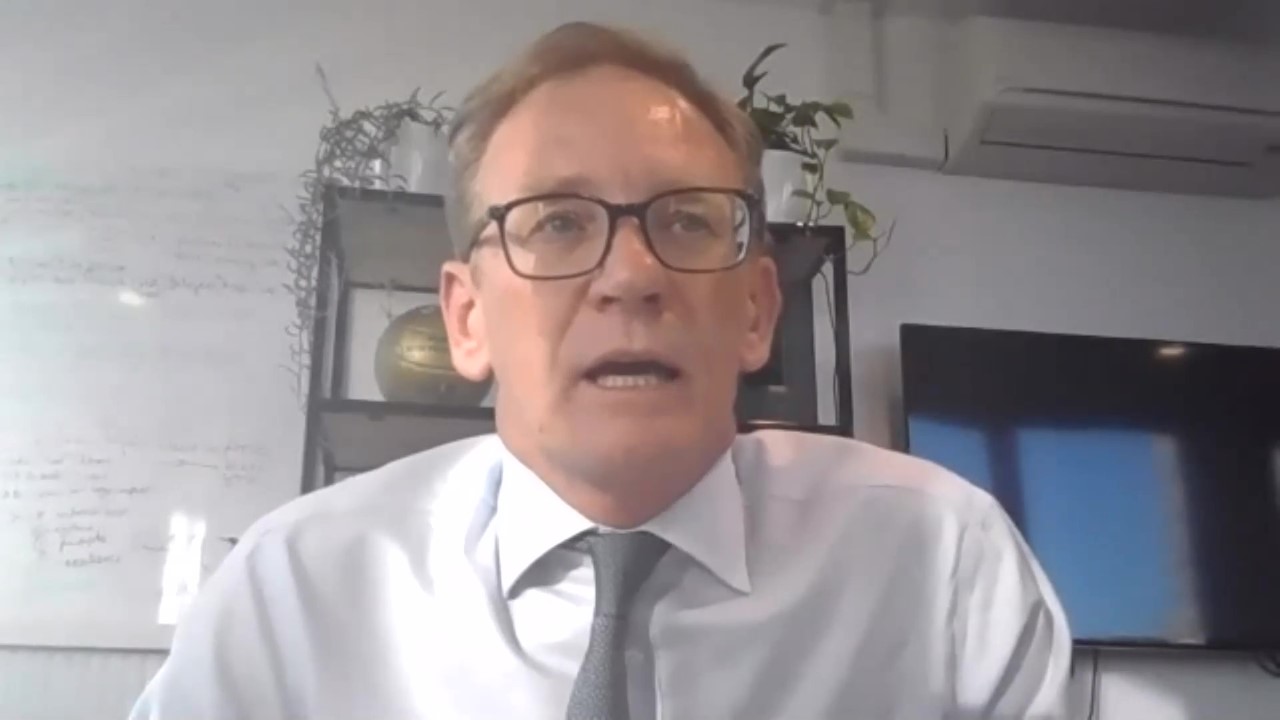 Nomination of the Chairpersons for AVC Technical Committees and Council as well as selection of FIVB Board of Administration Members representing AVC have also been raised for discussion and approval. However, since the list is subject to change, confirmation for such nomination and selection will be soon finalised.

At the end of the meeting, AVC President Mrs Rita Subowo repeated that this was an important meeting and she apologised for any inconvenience caused during the meeting, but she believed this is for the sake of volleyball.

“We still have a lot of things to do, the Olympic Games, the Asian Championships and the other world-level competitions. So, we need your hard work. However, if you have any remark related to this meeting, please don’t hesitate to write to me or the AVC Secretariat.

“We have to work together hand-in-hand with hopes of seeing more NFs in Category 1 and 2 in Asia in the near future. I look forward to seeing you all in the next AVC BA meeting, the physical meeting if possible. Thank you very much. I wish you all the best. Stay safe and good luck,” she concluded. 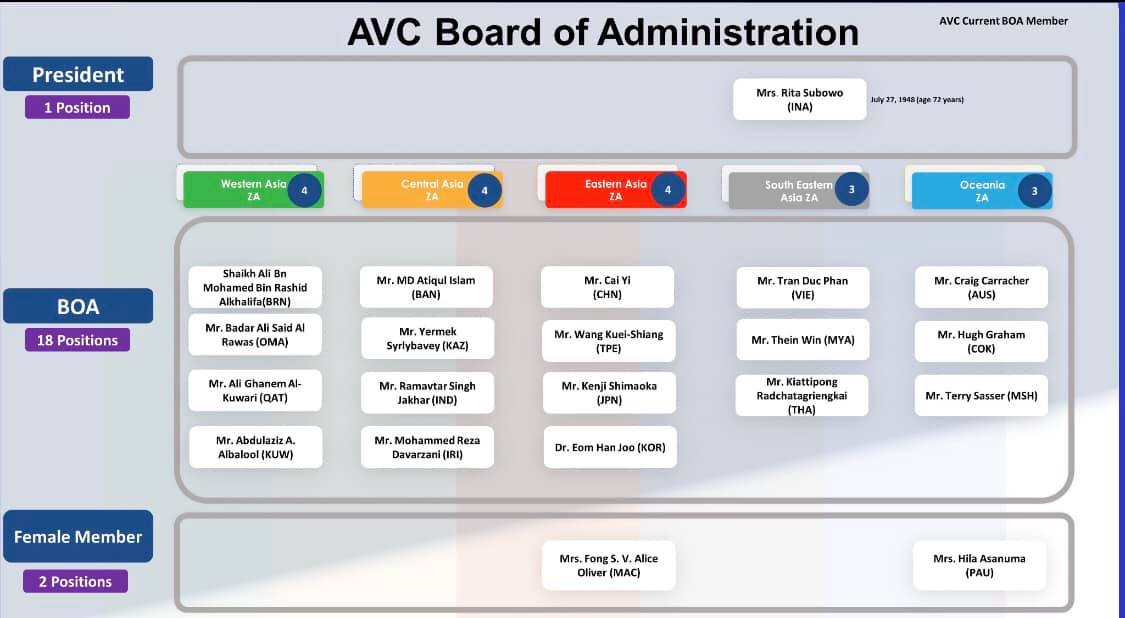 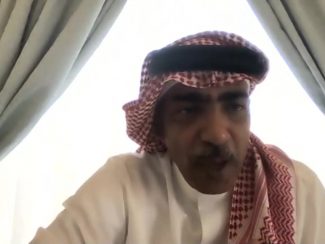 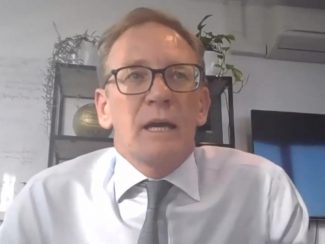 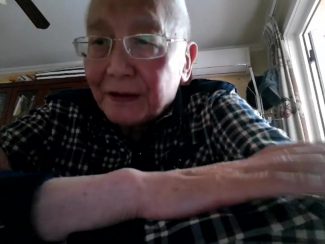 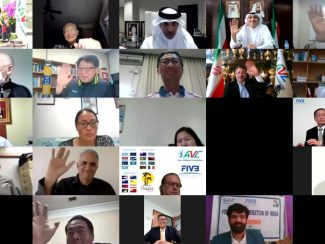 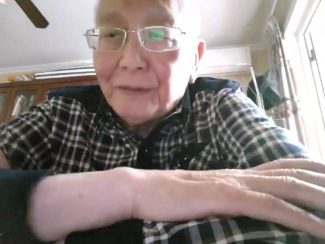 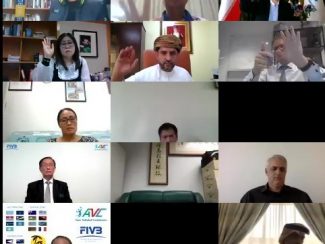 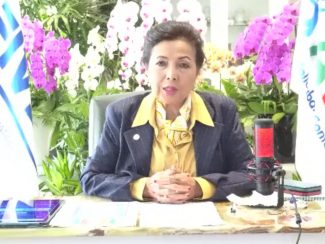 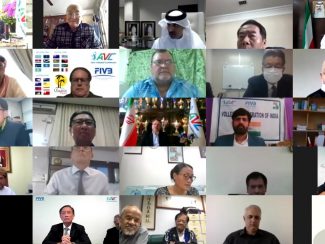 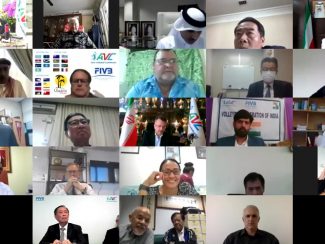 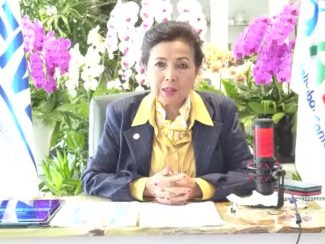 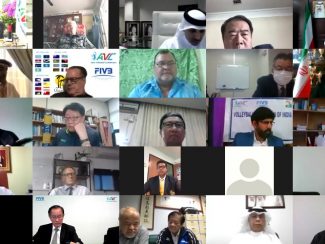 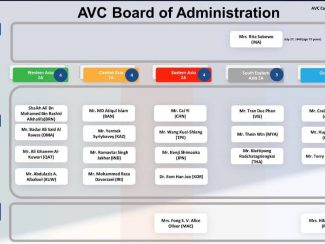