Bangkok, Thailand, November 8, 2020 – Police started their journey to defend the Senior Men`s Volleyball League title with a deserved 3-0 victory over Al-Wakrah in the preliminary round at the QVA Hall, volleyball.qa reported on Sunday.

The Saturday’s match was good in its technical level and witnessed an intense competition between the two parties which eventually ended in favor of the Police side 25-23, 25-18, 25-18.

The Senior Men’s Volleyball League began on Friday, with Al-Khor powering past Al-Shamal in straight sets. Al-Ahli also got off to a great start with a 3-0 win over Al-Sadd. 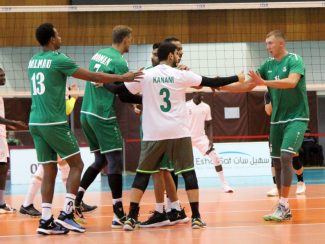 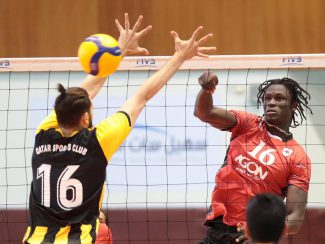