Bangkok, Thailand, February 20, 2021 – Another stunning day greeted teams competing in the Christchurch Super Slam, the third leg of the GJ Gardner Homes NZ Beach Tour. Half of the field were fighting to stay alive while Saturday’s winners were to vie for a direct ticket into Sunday’s semifinals. 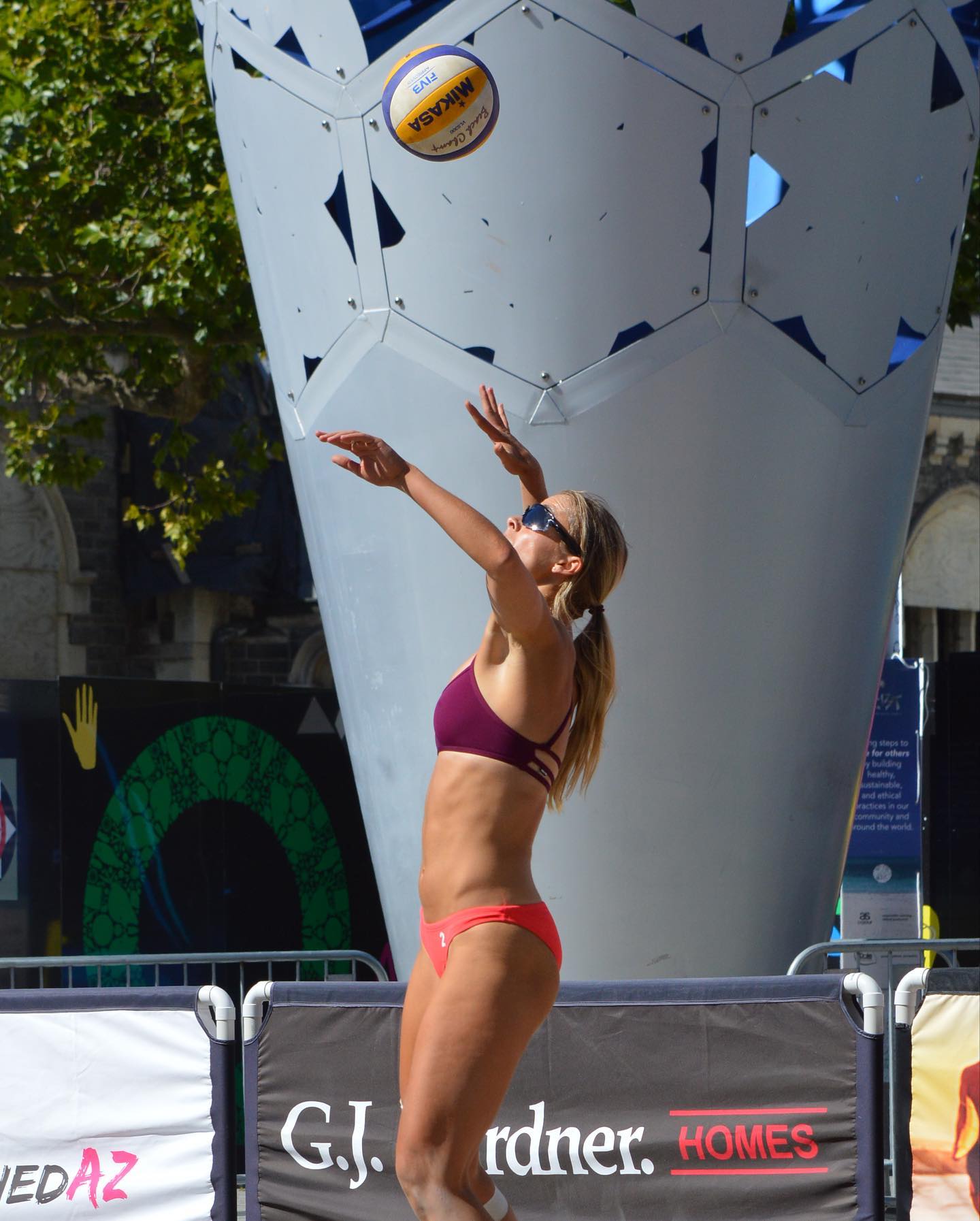 In the contenders bracket the women’s draw went to seed with third seeds Alice Zeimann/Stacey Niao and fourth seeds Micah Lindsay-Brown/Susan Imhasly progressing to the semifinals with wins in their last match.

The Men’s draw saw the 7th and 8th seeds come through the contenders bracket with two wins Saturday to make the semifinals. Local team Giles Black/Luke Hulston will match up against Ben and Sam O’Dea, and Tom Reid/Griffin Muller will face Tom Hartles/Alani Nicklin, these are both a repeat of the first round match ups from Friday. 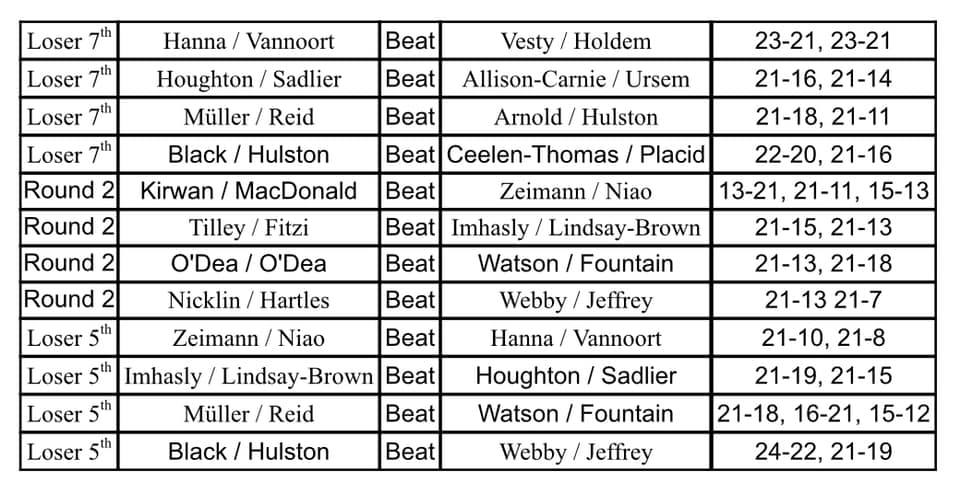 SAEID MAROUF: THE MASTER OF HIS GAME 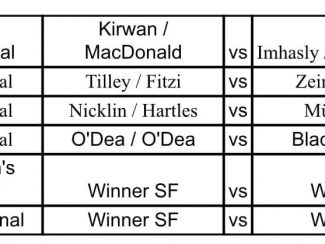 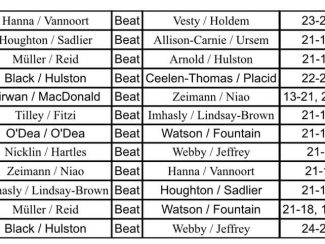 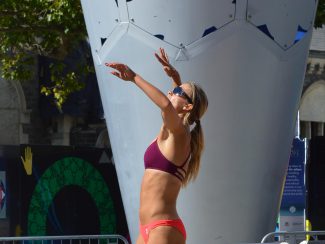