SAEID MAROUF: THE MASTER OF HIS GAME

Leading Iran into a golden era

To say that Saeid Marouf is like no other is actually an understatement. The Iran captain and setter is in a league of his own, a man who has caused a significant shift in his country’s sporting consciousness through his ability to orchestrate plays and lead a team that has become one of the best in the world.

Marouf has showcased an amazing range of skills in defence and attack, and regularly assembles jaw-dropping plays that have left millions of fans in awe. He is truly a top-class entertainer and wizard of volleyball. 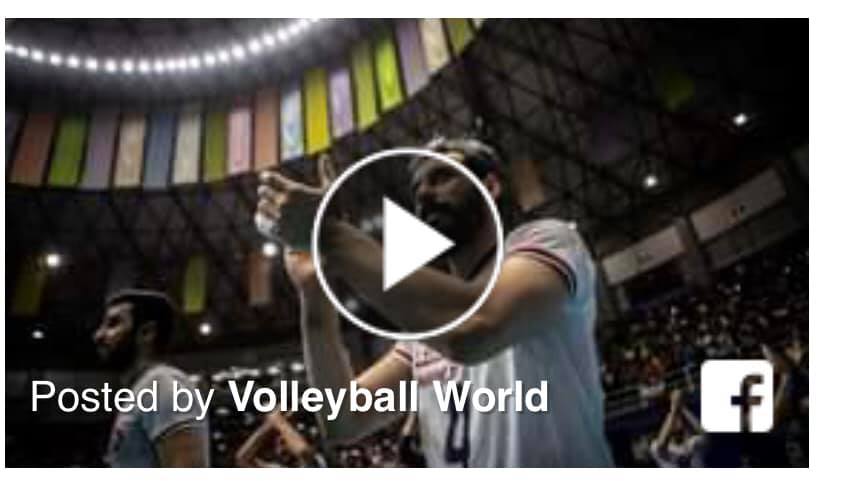 Against all odds, and putting in countless hours of training, Marouf has led his team up to the top of the Asian continental rankings, and Iran now certainly stack up against the world’s best men’s teams.

“These successes include retaining a high-level ranking in Asia, three consecutive qualifications to the World Cup and most importantly, for the first time in the history of Iranian Volleyball, our qualification for two consecutive Olympic Games.

“But in my opinion, apart from all these amazing accomplishments, our most endearing achievement has been to ignite passion and give great joy to the Iranian people. In turn, this has catapulted volleyball into a popular and favourite sport in my country. It has also brought a lot of excitement and self-confidence to our youth.” 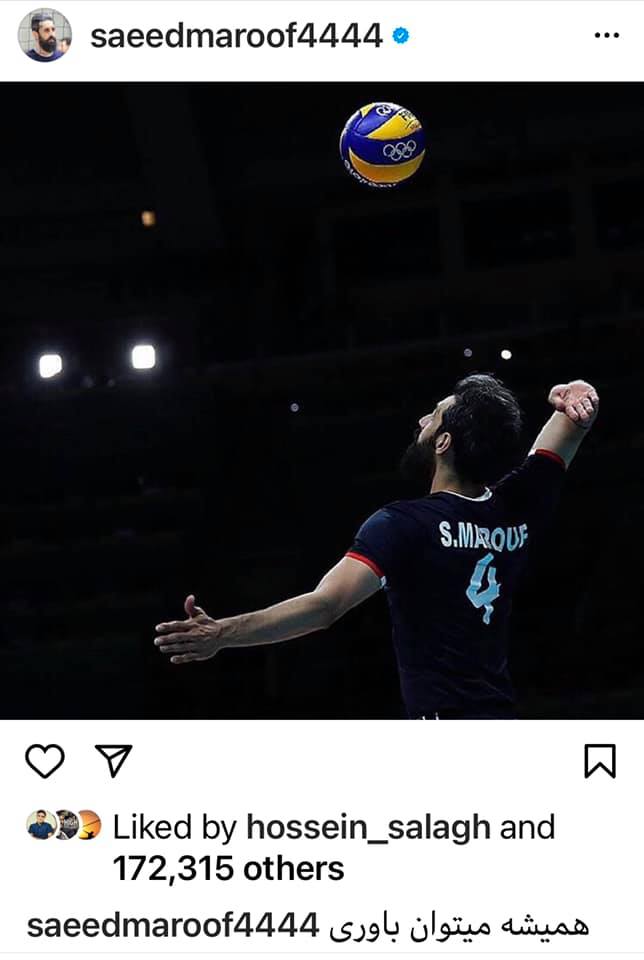 The 35-year-old prides himself in being the leader of the pack, but is also humbled by the kind of support fans have given him throughout his journey. 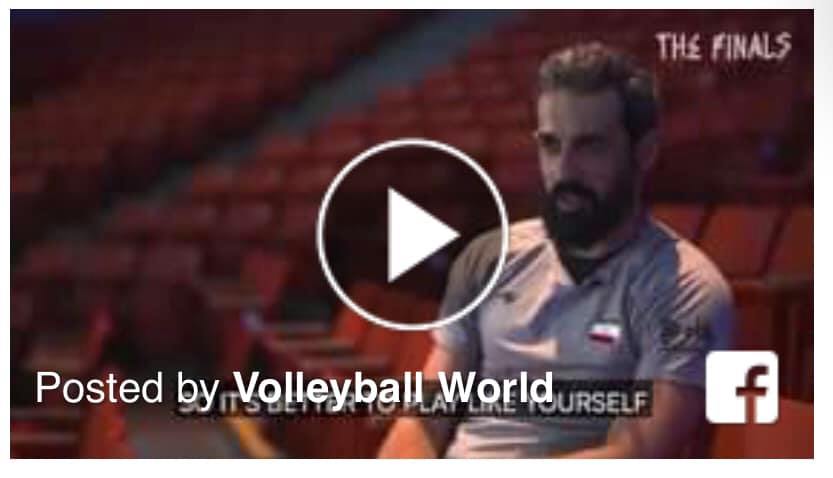 “We demonstrated that Iran can be a successful contender on the world stage, and I am overjoyed and humbled to be part of this long and golden era of Iranian men’s volleyball.

“In retrospect, this era naturally brought many good and hard memories with it, and its entirety can not be broken down into details. But what I can definitely say is that I am very appreciative of all the people who have supported me during this journey.”

Marouf is from Urmia, a province known for its great volleyball history. He followed in his uncles’ footsteps in the sport, but also enjoyed playing other sports like cross-country running, basketball and handball.

His volleyball journey began in 2001 when he was selected for the youth national team. Four years later he joined the senior team and captained the team as of 2012, when it was mentored by coaching legend Julio Velsaco. Marouf has since led the team to numerous victories, including at the 2013 Asian Men’s Volleyball Championship.

That same year, Iran made their debut in the FIVB Volleyball World League and showed they were formidable contenders, claiming victories over powerhouse teams Italy and Cuba. The following season, they placed fourth in Group 1 and gained more memorable wins against Brazil, Italy and Poland. Marouf was named Best Setter of the competition. 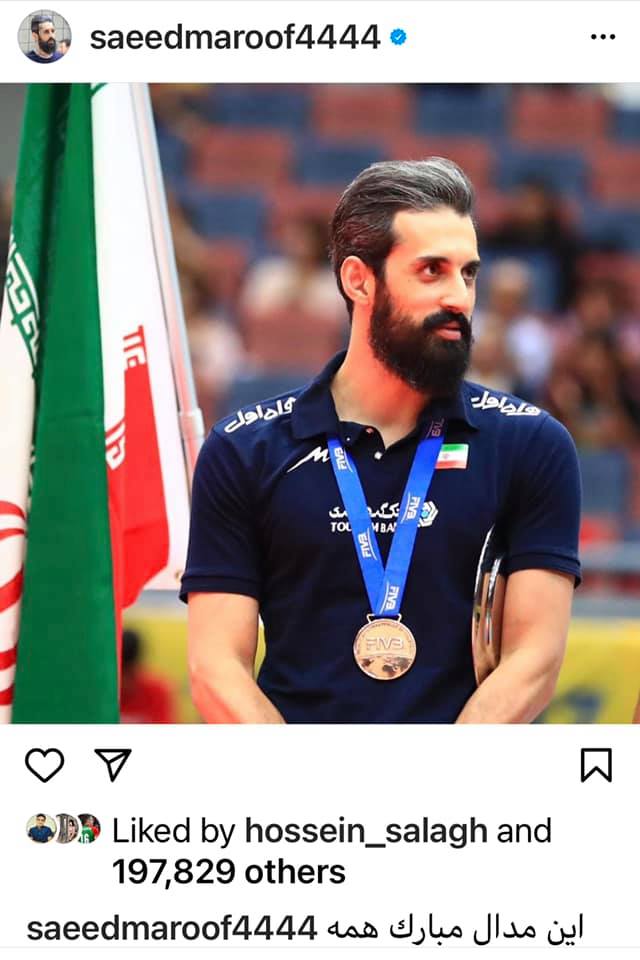 He has shared many victories with Seyed Mousavi, who is one of the players with whom he has developed a lot of chemistry.

“Mousavi is a talented, world-class star, who is a very important player for Iranian volleyball,” he remarked as his expression of respect for his teammate. 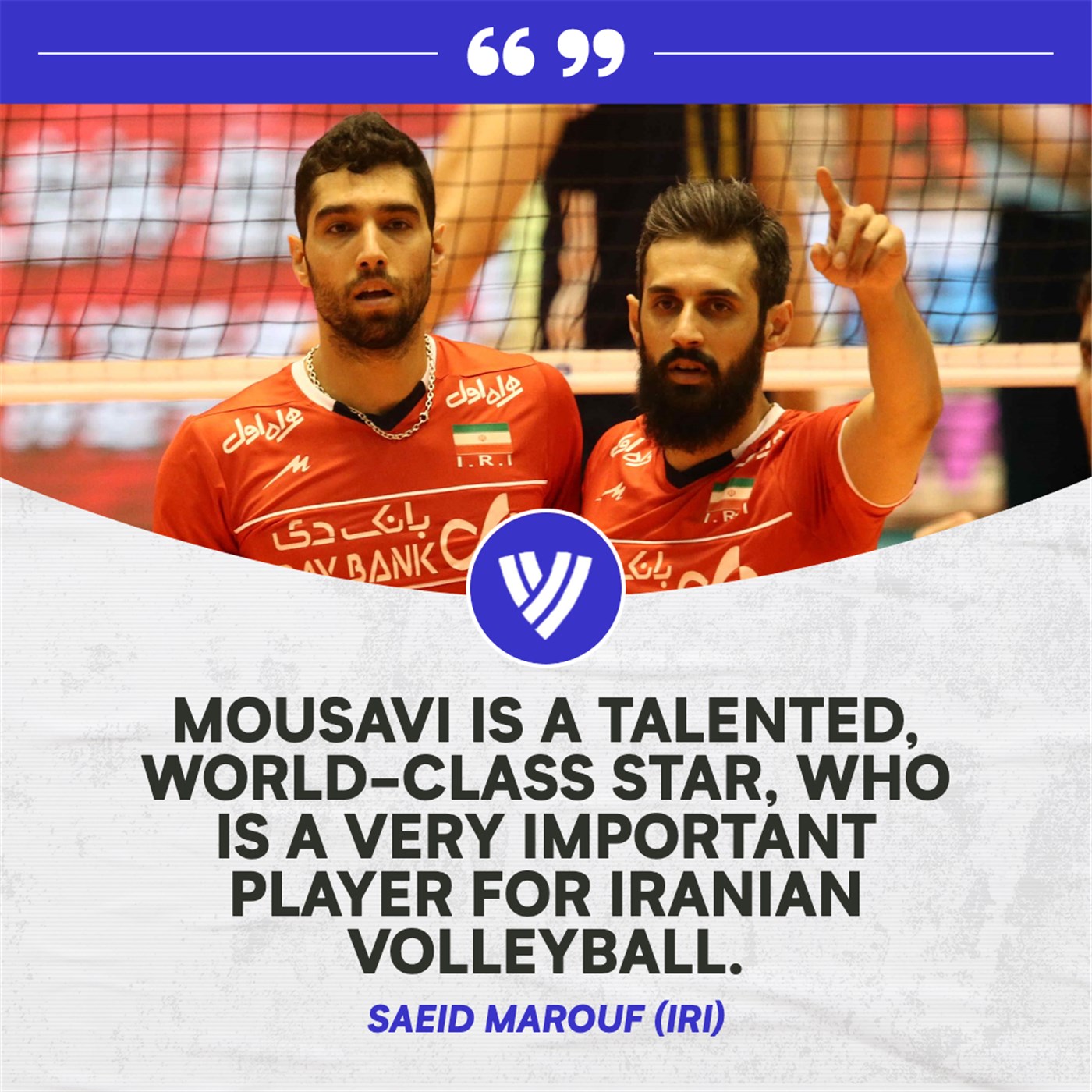 At club level, Marouf has showcased his skills at various clubs in his country and has been sought after by foreign clubs for his ability to lead a team to victory. He has played in Russia for Zenit Kazan and in Italy for Emma Villas Siena. He currently plays for Beijing BAIC Motor in the Chinese Volleyball Super League.

As he works towards his finest performances, Marouf continues his mission to lead Iran. 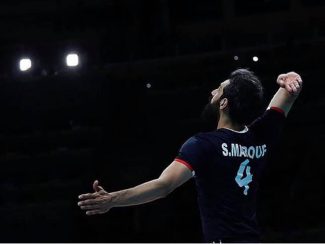 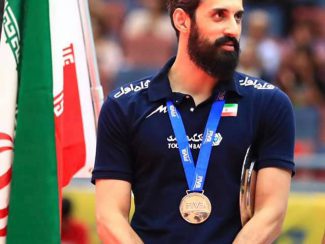 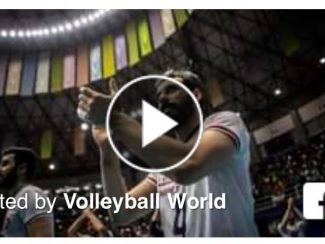 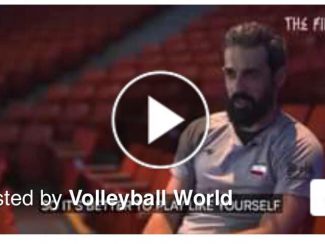 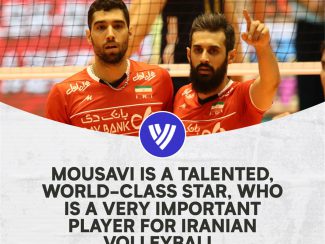 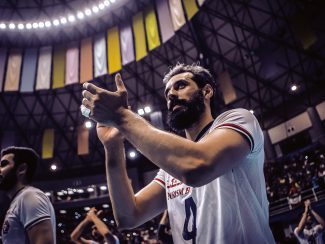