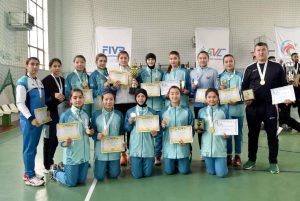 The double-gender championships took place at the State University of World Languages of Uzbekistan from December 1 to 7, 2022, with a total of 20 teams including 12 men’s sides testing their mettle in the one-week event to vie for top honours in both events. 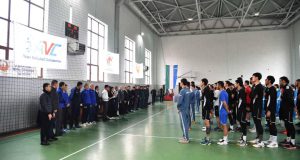 In the men’s competition, OKMK shone through their impressive skills with good tactics and teamwork to reign supreme, while Uztelekom from Uztelekom Company picked up silver medal and National Guard, team of the National Guard of Uzbekistan, had to be content with bronze medal. 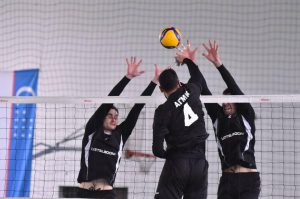 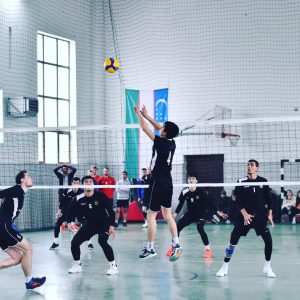 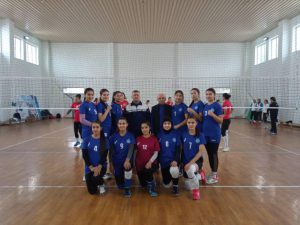 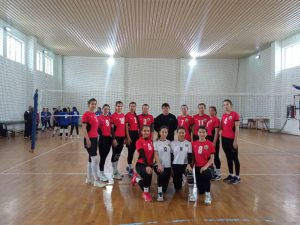 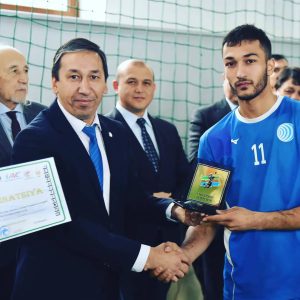 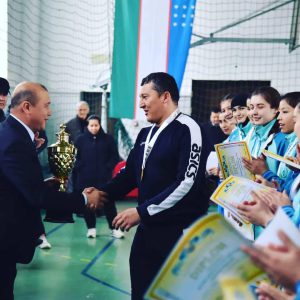 Meanwhile, the 2022 Super Cup, another major local competition in Uzbekistan, is now under way. OKMK and Uztelekom renew their rivalry in this highly-anticipated clash between December 8 and 9, 2022. NDPI team, fresh from finishing third place in the Uzbekistan Cup, will battle it out with JDPI in the women’s event. 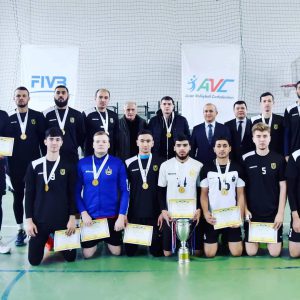 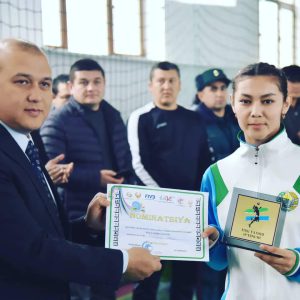