Asian Club winners Paykan Club of Iran, which had already suffered their first loss at the hands of Itambe Minas of Brazil 1-3 in their opening clash, lost their second match in Pool B the 2022 FIVB Volleyball Men’s Club World Championship in Betim, Brazil on Thursday. 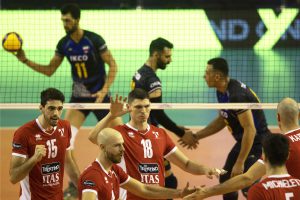 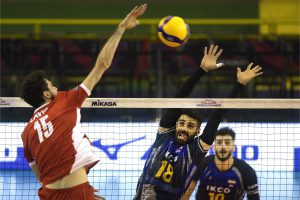 The Most Valuable Player of the 2009 Men’s Club World Championship, veteran Bulgarian Matey Kaziyski led Trentino’s offence against the Iranians. Playing as an opposite this season, the team captain tallied 23 points with 19 kills and four blocks. 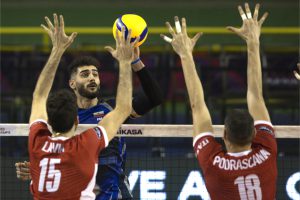 “Both teams were really well-prepared and played at a good level,” he said. “We had the control of the first two sets, but on the third, although we did a good job in recovering from a slow start, we didn’t finish it well. For us, I think it’s important that we continue to adapt. We’re coming from the European winter and it’s very hot here. I also think our serves will get better once we become more familiar with the stadium. From now on, every match will get harder, not only because the opponents will be stronger, but also because we’ll have to deal with the challenge of playing on consecutive days.” 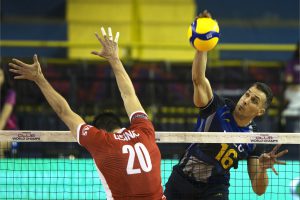 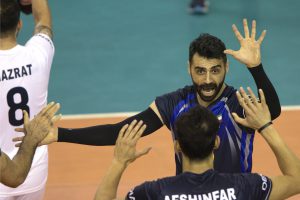 On Paykan’s side, Iranian star opposite Amin Esmaeilnezhad matched Kazisyski’s production with 23 points (20 kills, one block, two aces), while veteran outside hitter Purya Fayazi added another 11, all in kills, in the team’s last match in the tournament. 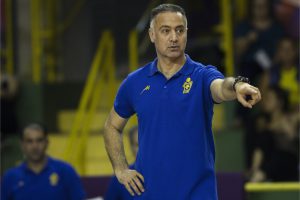 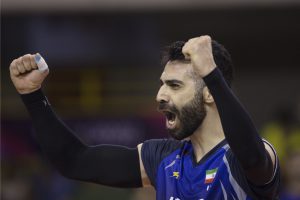 With only top two teams in each pool per the Teams Ranking System at the end of the preliminary round advancing to the Friday’s semifinals, Paykan Club ended their pool play campaign to finish third in Pool B with no point awarded from two straight losses. 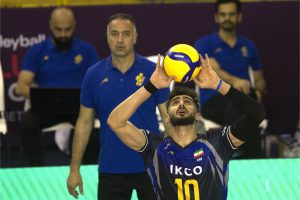 Paykan had made it to the FIVB Volleyball Men’s Club World Championship for several times. They picked up bronze medal at the 2010 edition in Qatar and finished fourth place in 2015 here in Betim.