Lausanne, Switzerland, June 22, 2020 – “Volleyball was my whole life,” said Olympic Games bronze medallist Risa Shinnabe when she announced her retirement from volleyball on her Facebook account on Saturday. 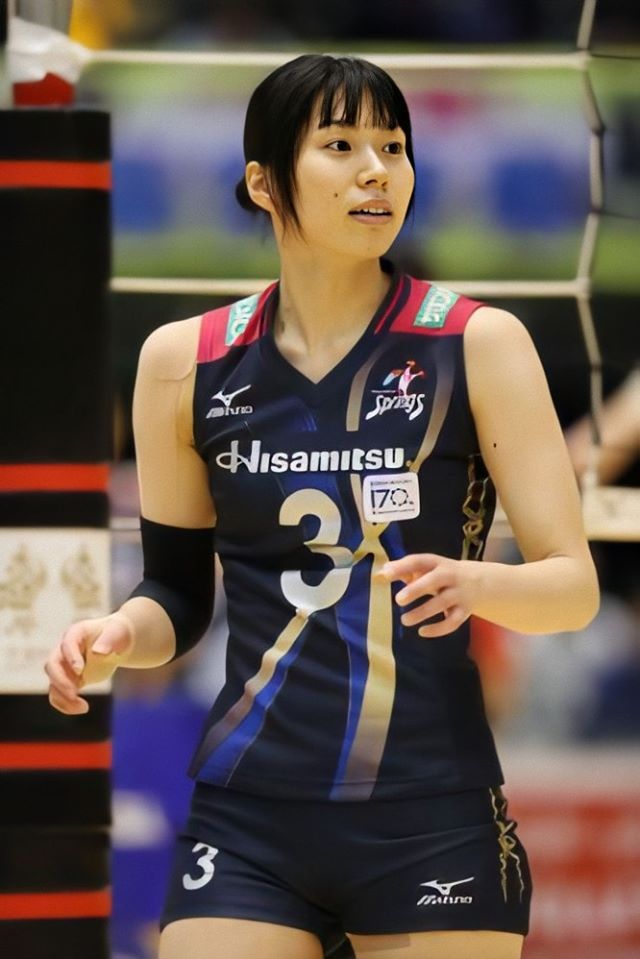 “I decided to retire from volleyball, which I have been playing since first grade in elementary school. I can’t imagine myself being away from this sport. Throughout my 11 years with Hisamitsu Springs, I have gone through tough and fun times, but all worthwhile as I was able to continue playing my favourite sport. 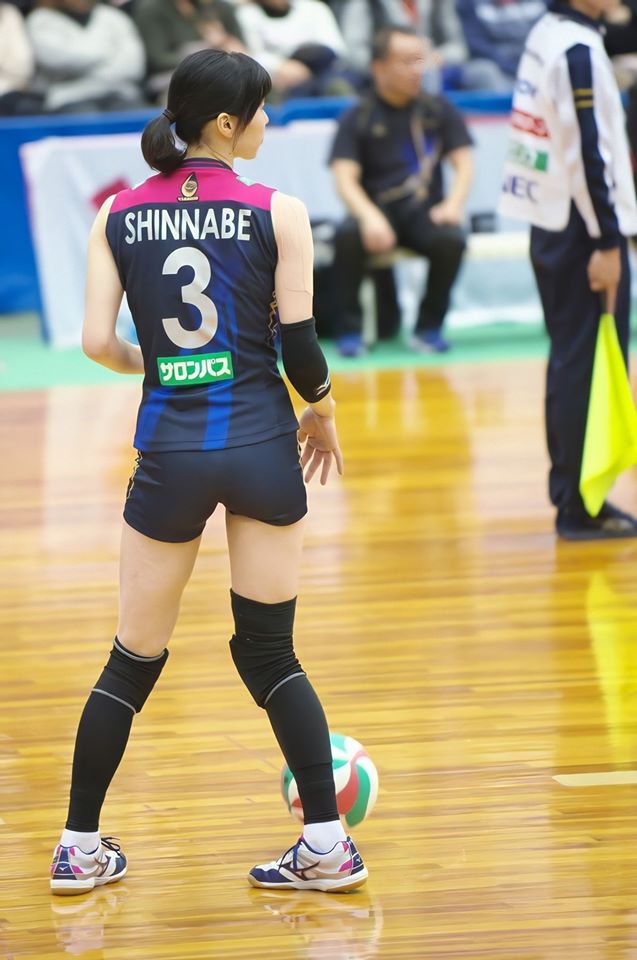 “To my teacher who taught me volleyball when I was in school, to the staff who I always see in training, to my friends who I met through volleyball, to all the fans who have been cheering for us, I was able to continue playing this sport with a lot of your guidance and support. Thank you very much to all of you.”

The 29-year-old outside hitter was one of the most consistent players in the Japanese national team with great serving and stable passing skills that helped her team return to the Olympic podium at London 2012, 28 years after winning bronze at Los Angeles 1984. 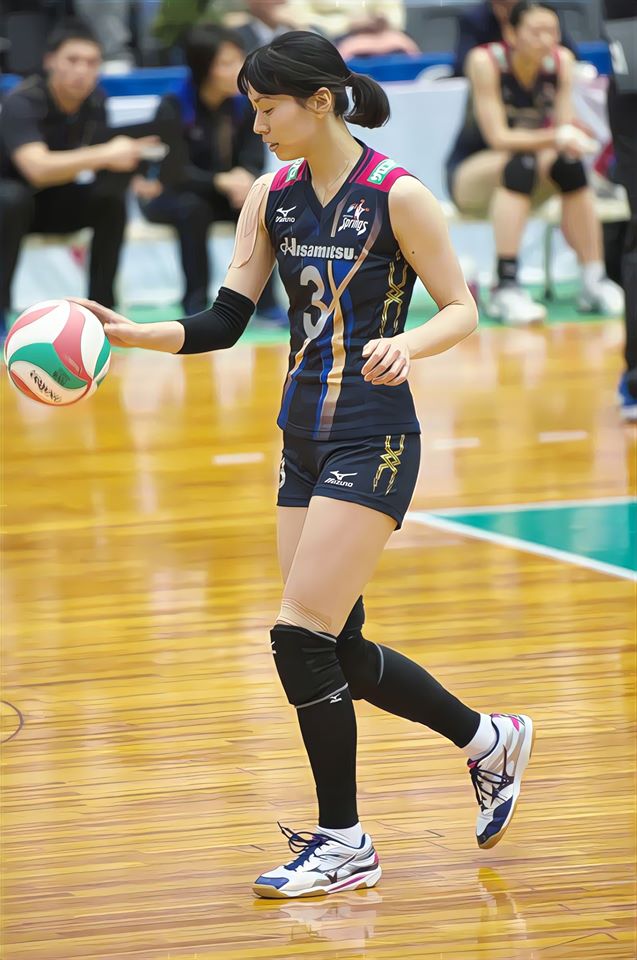 Shinnabe did not see action at the Rio 2016 Olympic Games, but she returned to the national team in 2017. That same year, she guided the team to end a 10-year gold medal drought with a five-set comeback win against Thailand in the final of the Asian Championship. She was also named the Most Valuable Player.

She won gold on her first year with the national team at the 2011 Montreux Volley Masters and won two continental championship silver medals in 2011 and 2013.

She last played for the national team at the 2019 FIVB Volleyball Women’s World Cup.