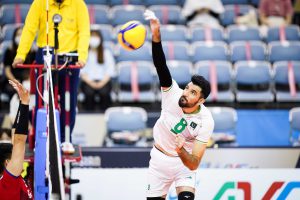 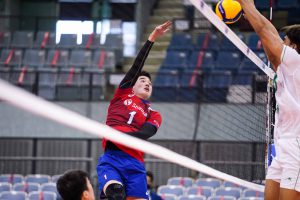 Korea’s Kim Jihan, led all scorers in the field, charted 17 points in the loss. 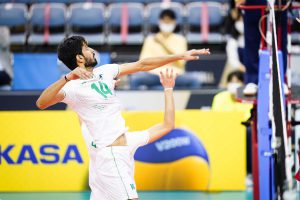 In the first set, Pakistan activated Zaheer in the frontline, gaining good momentum in the middle attack. Aimal went to his usual spot at right side, with Musawer Khan helping in the backcourt. 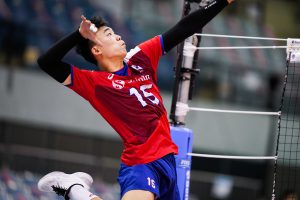 Korea went to their reliable hitters Han Kukmin and Kim Jihan in order to respond to a tall and tough line-up against them. Having to rethink their plays led to crucial errors.

Pakistan edged ahead with 25-23 in the first set. 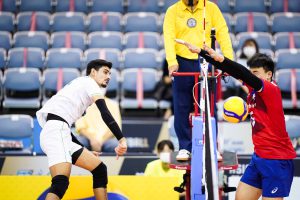 Afaq Khan continued his good work for Pakistan’s left side attack. He scored from both sharp, speeding hits to the well-timed swipes. Their opponents looked lagging in defense, who could not seem to do so, neither on the block or on the floor.

Korea suffered further from misfires in attack and serve. Han Kukmin could still connect from the right side, but they could not seem to find the right tempo, enough to mount a comeback.

Pakistan took the second set with 25-15. 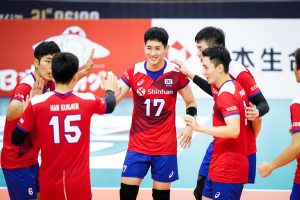 By the third set, Korea started to improve in block defense. They lined up well as they rushed to challenge the opponents’ attacks. Jeong Seonghwan scored off his deflections in order to savor small lead.

From their opponents’ attack errors and from their own effort in offense, Pakistan forced to extend the set.

Teams played along each side-out, with Pakistan punctuating the final set at 28-26 with a huge triple block. 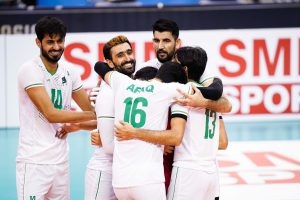 Pakistan’s best record in the competition was their fourth place finish in the 1989 edition held in Seoul, Korea.