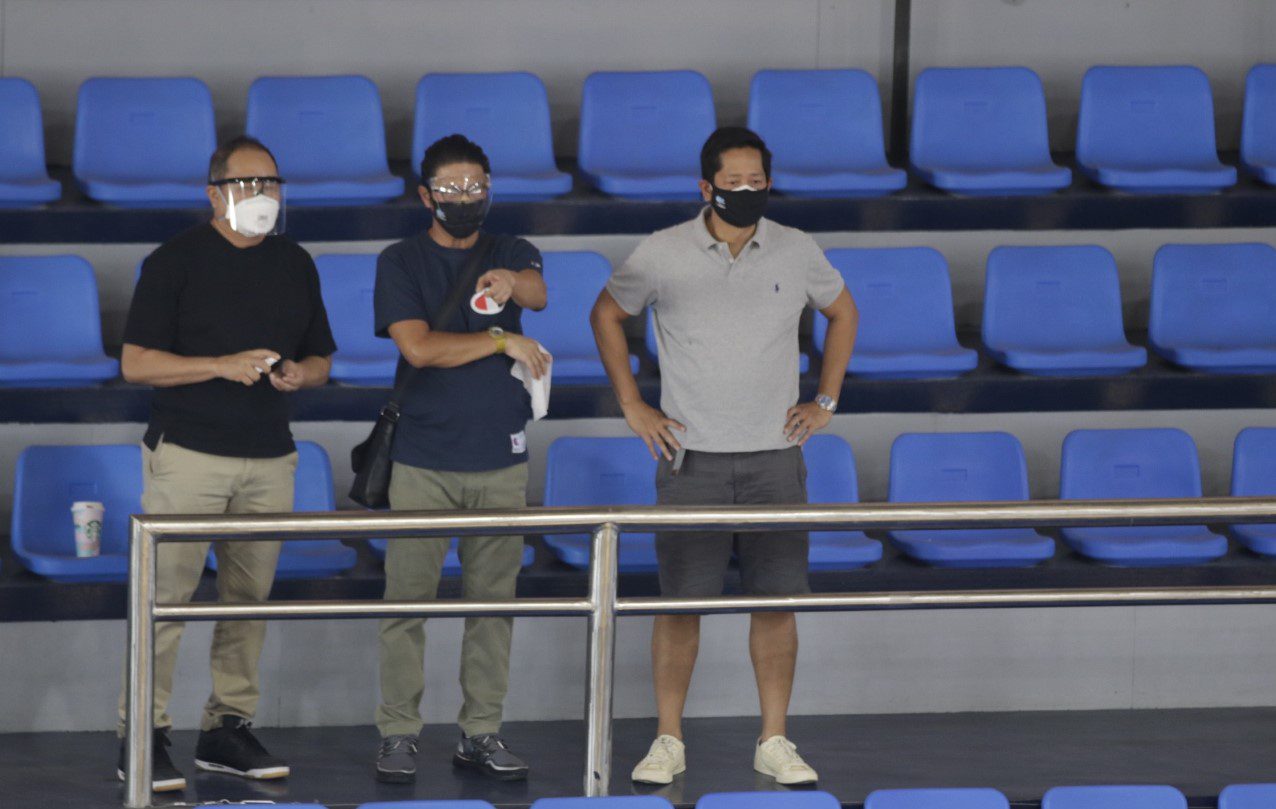 Suzara said invitations were to 40 women and 40 men, while 20 women and 20 men were given the call for beach volleyball.

“The PNVF is currently prioritizing its elite/high-performance initiatives through the National Team Commission,” Suzara said. “The national team will be focusing on the 31st Southeast Asian Games in Hanoi in December.”

The athletes, coaches, organizers and officials involved underwent RT-PCR tests 48 hours before the tryouts with a guaranteed turnaround time of 24 hours. “These tryouts are needed in order for the athletes to be at their optimal condition prior to key competition events this year,” Suzara said.

Participants in the tryouts for the men’s and women’s national teams in Subic started undergoing RT-PCR tests in a swabbing facility at the Mall of Asia Arena.

The tests were in compliance with the Philippine National Volleyball Federation’s requirement for all athletes, coaches, officials and staff to be tested of COVID-19 48 hours before they proceeded to Subic. Testing started on Monday afternoon with the invitees for women’s volleyball, as well as the PNVF staff who are now at the Subic tryouts bubble.

The men’s volleyball tryout participants had their turn on Tuesday, while the invitees for women’s and men’s beach volleyball underwent testing on Wednesday. “These RT-PCR tests are first and foremost on the PNVF’s list of priorities for these tryouts,” PNVF President Ramon “Tats” Suzara said. “The health and safety of everyone in the Subic bubble is paramount to the federation.” As decided in a recent meeting attended by the PNVF, Subic Bay Metropolitan Authority and Philippine Red Cross officials, all players will wear facemasks while participating in the three-day tryouts.