Bangkok, Thailand, April 29, 2021 – The men showed up almost in full force on Day 2 of the Philippine National Volleyball Federation (PNVF) national volleyball team tryouts at the Subic Gym bubble, each packing strong potentials that would send the coaching staff deep into the night figuring out who to pick and who not to. 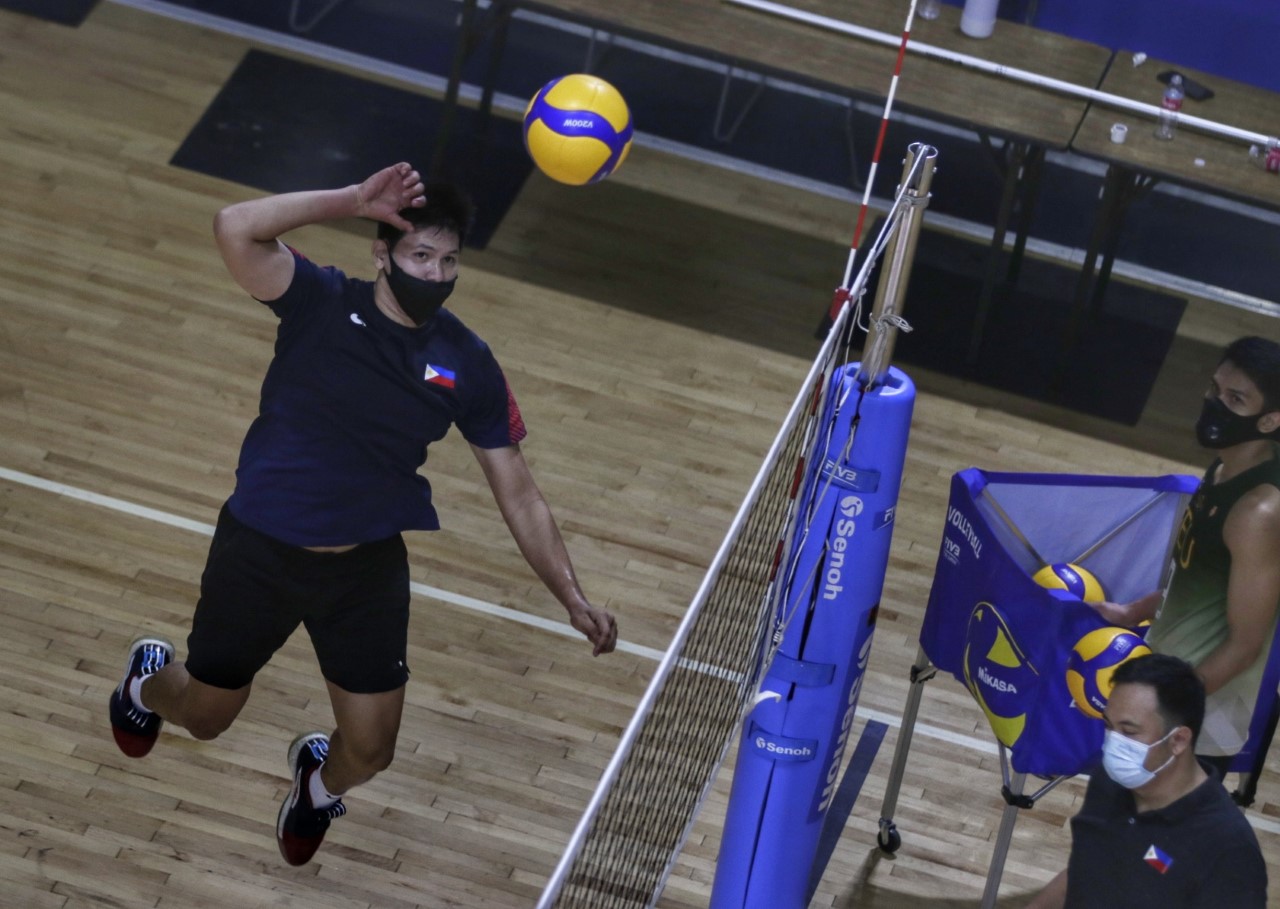 Marck Espejo, a member of the silver medal-winning team in the 2019 Southeast Asian Games, showed the pandemic didn’t slow him down, squeezing out inspired performances from national teammates Jessie Lopez and Josh Retamar—and 29 others who were split into morning and afternoon sessions.

“I’m sure the coaches will have a hard time determining who to pick,” said PNVF president Ramon “Tats” Suzara, who added that the men’s and women’s volleyball teams will be composed of 20 players each. 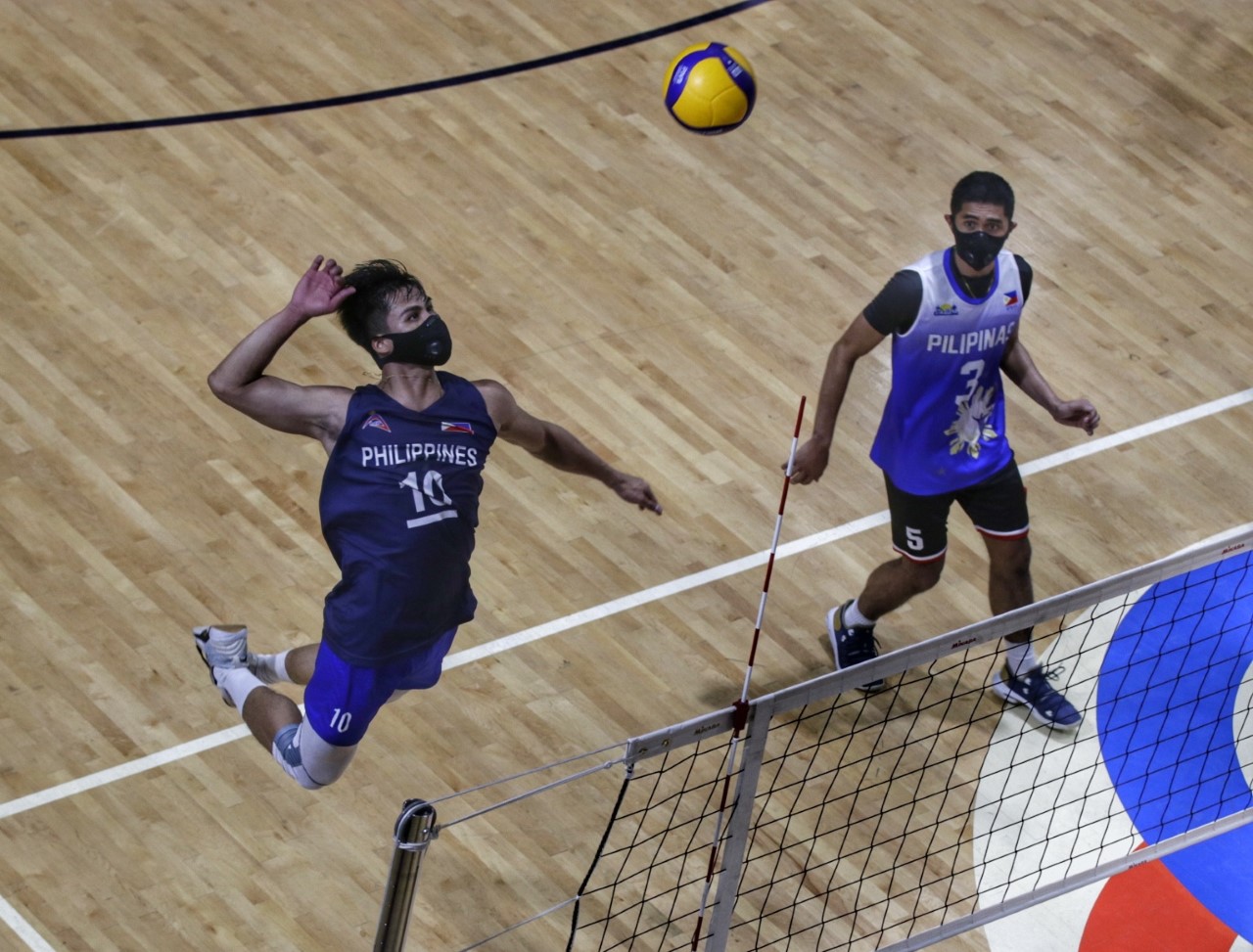 Thirty-one of the 40 players invited to the men’s tryouts answered the call with nine missing the exercise, including Bryan Bagunas, who arrived in the country from his stint in the Japan V.League only recently and had to complete a 14-day quarantine.

The PNVF scheduled the three-day tryouts in Subic through the efforts of Rep. Alan Peter Cayetano of Taguig City, the federation’s local government unit “godfather.” 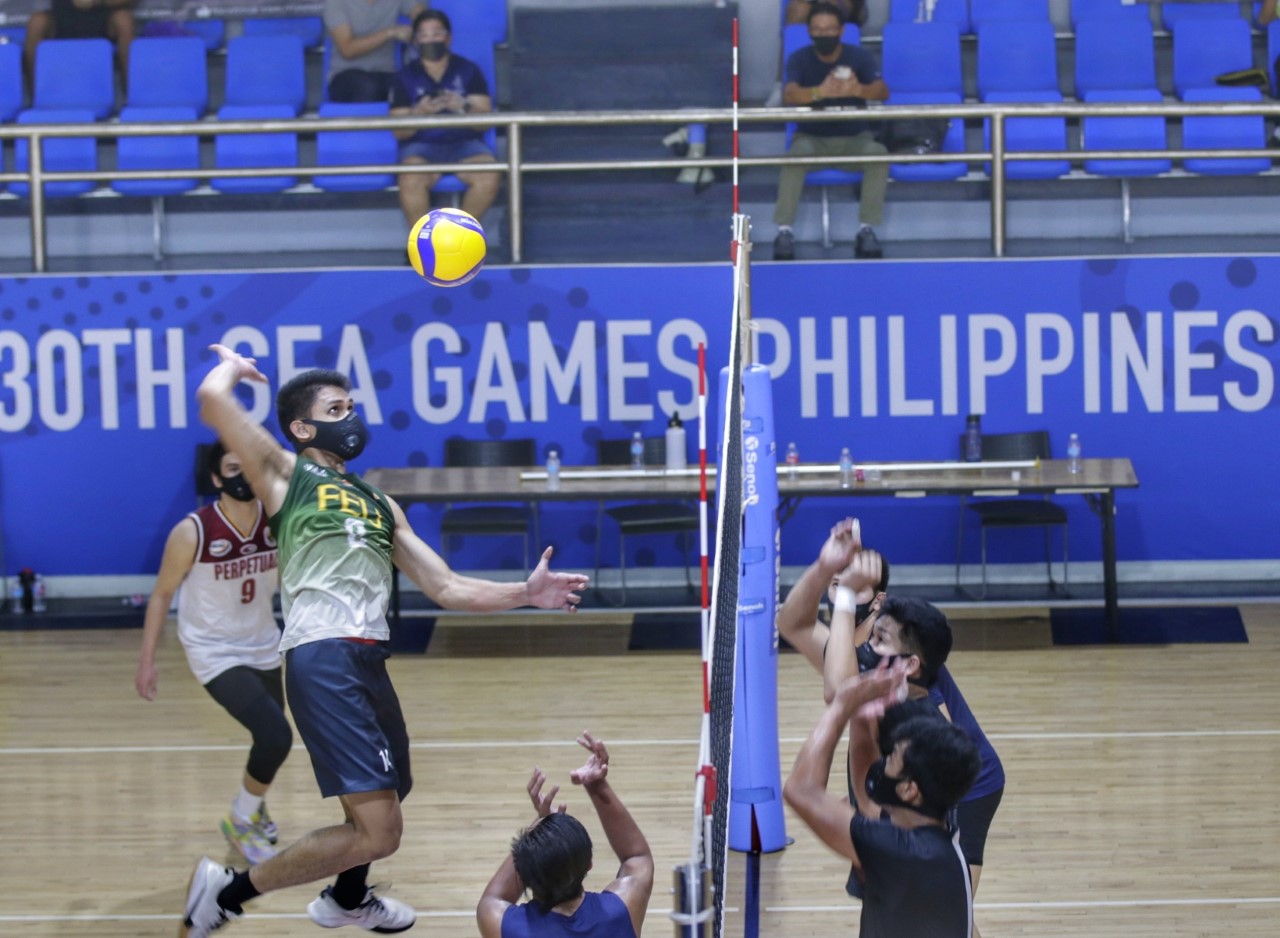 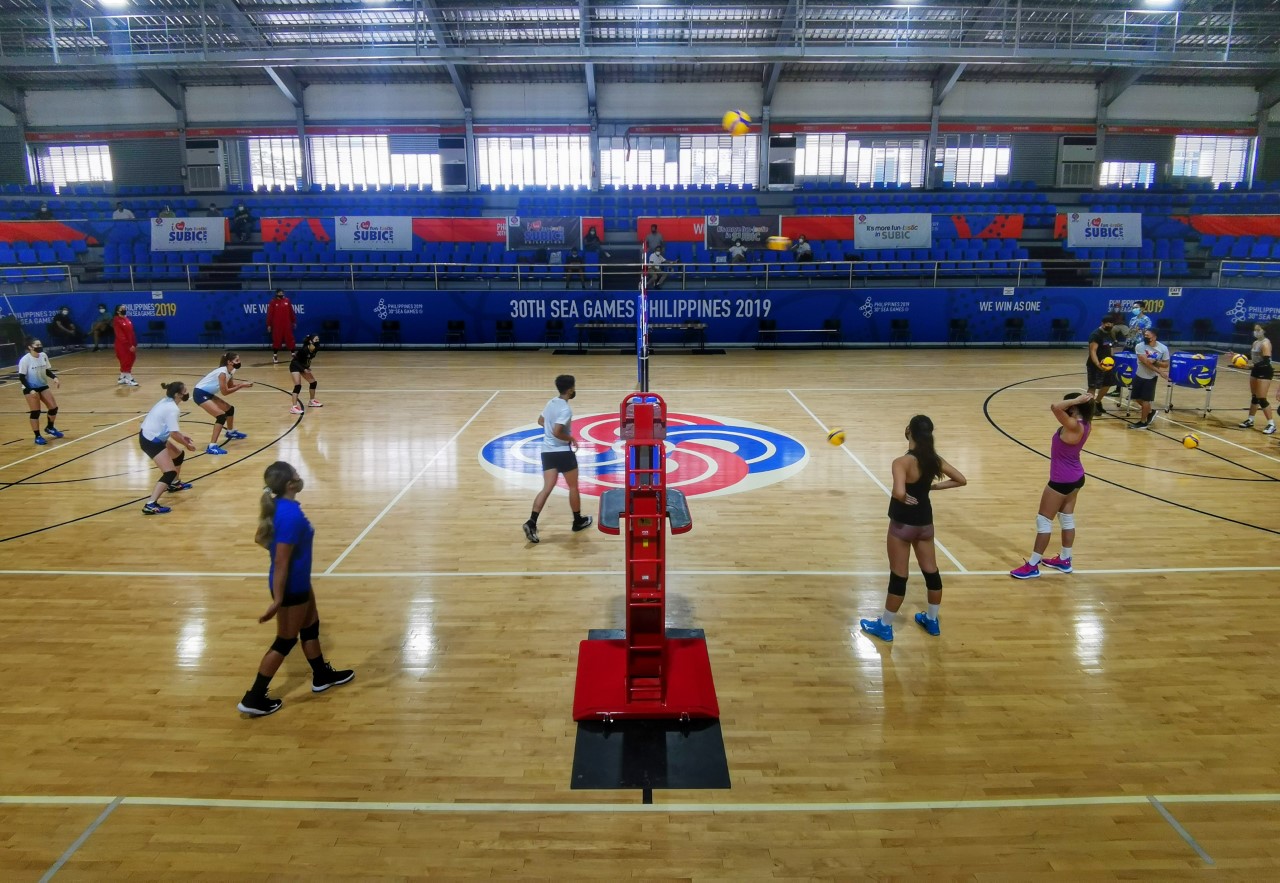 The road to Hanoi started inside the Subic Gymnasium bubble on Wednesday with 16 aspirants—a mix of veterans and promising collegiate players—answering the whistle in the Philippine National Volleyball Federation (PNVF) tryouts for the women’s volleyball team. 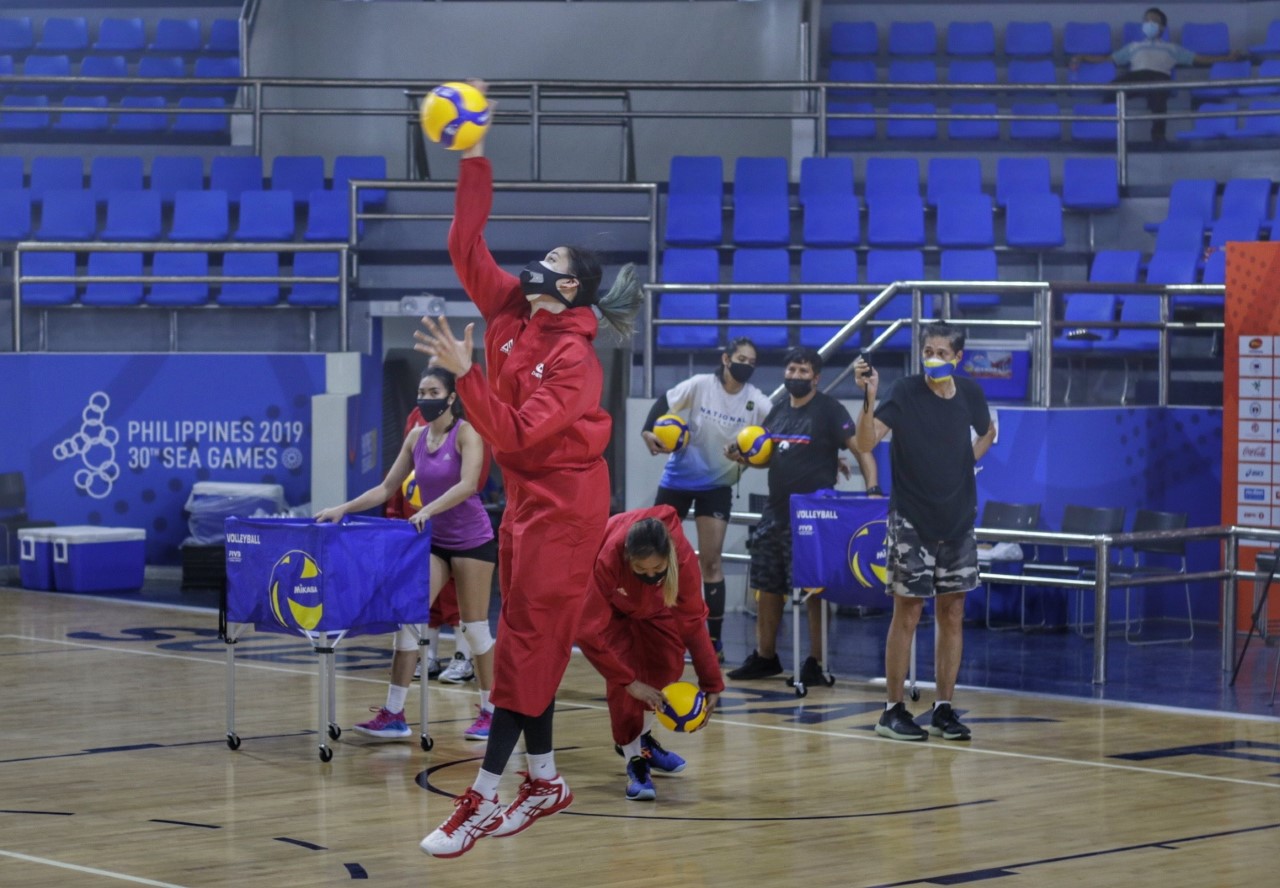 Santiago and teammates Laure and Paat were clad in their red PPE-like Cherry Tigo practice uniforms as they gamely participated in skills tests at the Subic Bay Metropolitan Authority facility. 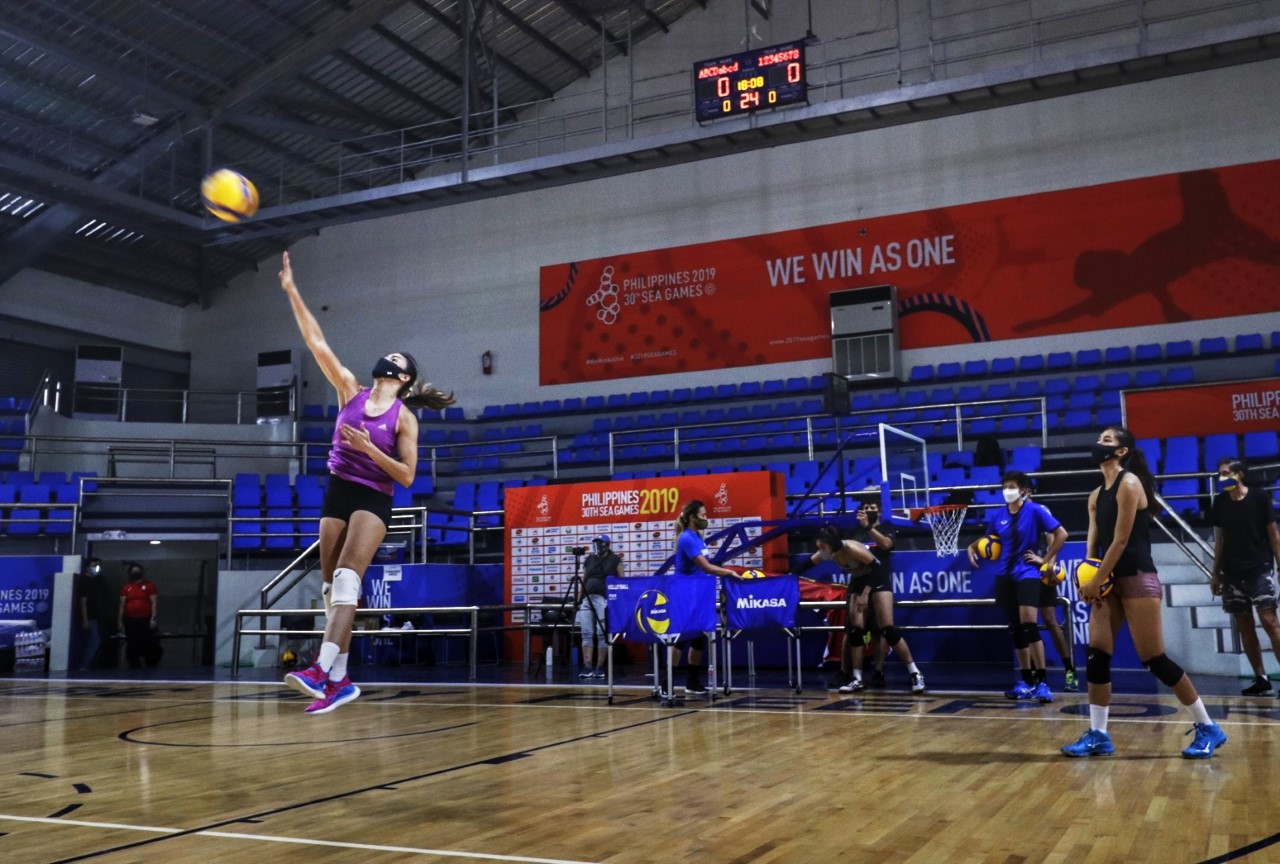 The participants observed protocols—with the players and coaches wearing face masks throughout the proceedings in accordance with health and safety protocols set by Dr. Raul Canlas, medical commission head of both the PNVF and the Philippine Olympic Committee. 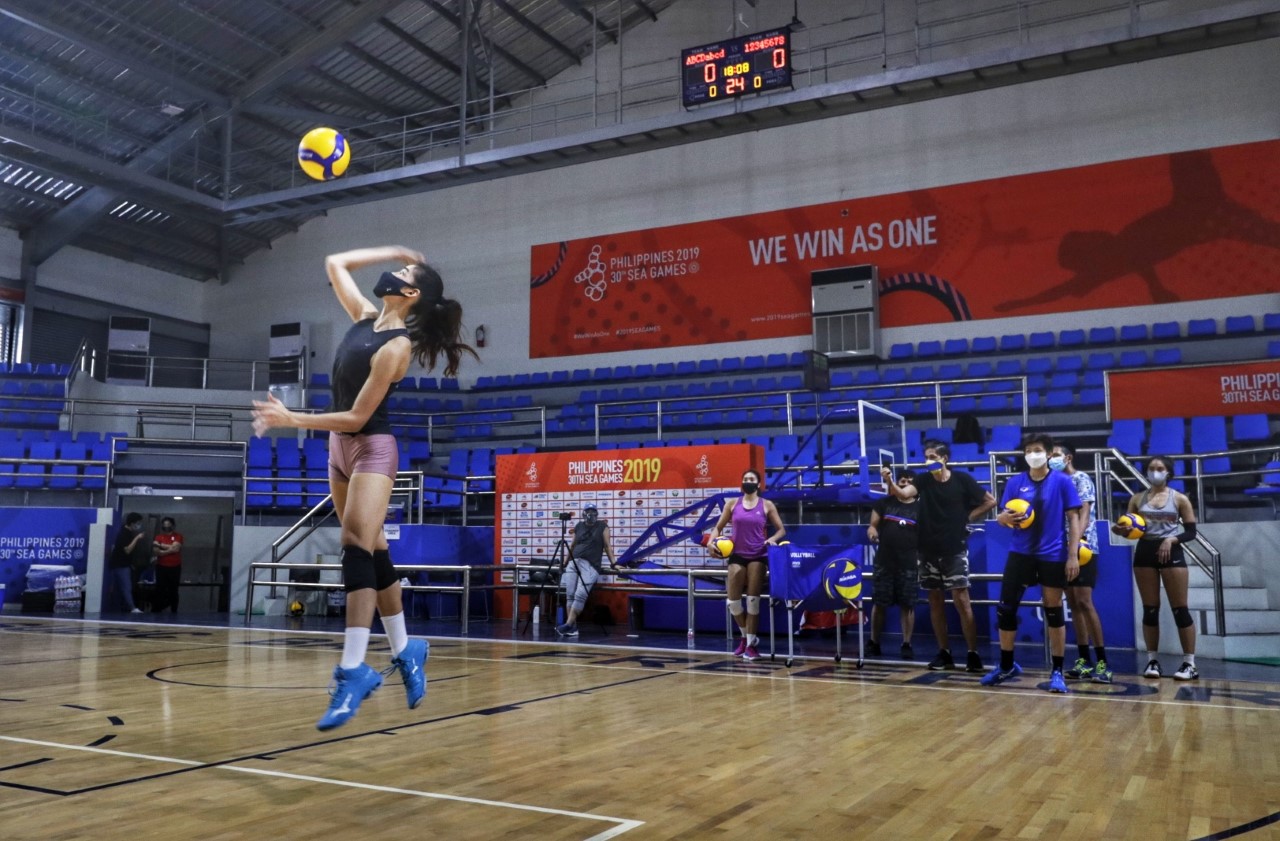 “The federation puts the health and safety of the participants in equal footing with our goal of forming the national teams as soon as possible,” PNVF president Ramon “Tats” Suzara, adding the teams will be fielded in the Hanoi SEA Games in November and possible in the Asian Women’s Championship in August – in the event the Asian Volleyball Confederation awards the hosting chores to the country. MJ Phillips couldn’t join the tryouts as she was forced to go into quarantine after a staff in her Sta. Lucia team tested positive of COVID-19 only the other day.