Bangkok, Thailand, January 24, 2021 – Police SC captured the 2020-2021 Qatar Senior Men’s Volleyball League to make it three times in a row and the fourth in the club’s history after the indomitable side routed Al-Khor in straight sets at the QVA Hall on Saturday, volleyball.qa reported. 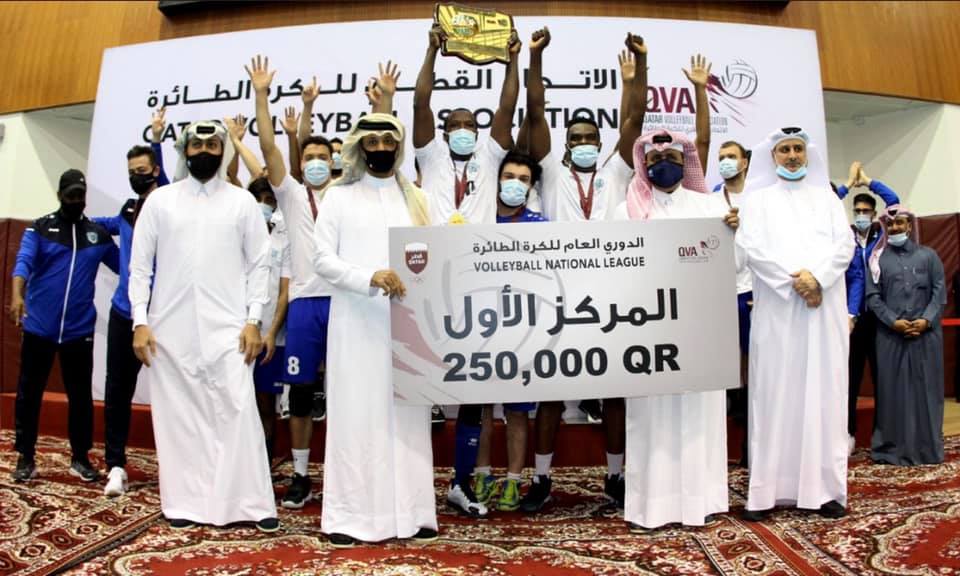 Police’s title defence turned into a possible mission following their comfortable match against Al-Khor, which they won 25-16, 25-16, 25-13, to reap unassailable 43 points. Vennon Oliver scored a match-high 16 points for the winners, with Robson Van Der Maas bagging 11 points for Al-Khor. Qatar SC and Al Arabi are on 36 and 31 points respectively.

This season, Police made a remarkable run to go down only one match to Al-Rayyan in hard-fought five-set thriller on January 10, to later beat Al-Shamal on January 16 and Al-Khor on Saturday, January 23. 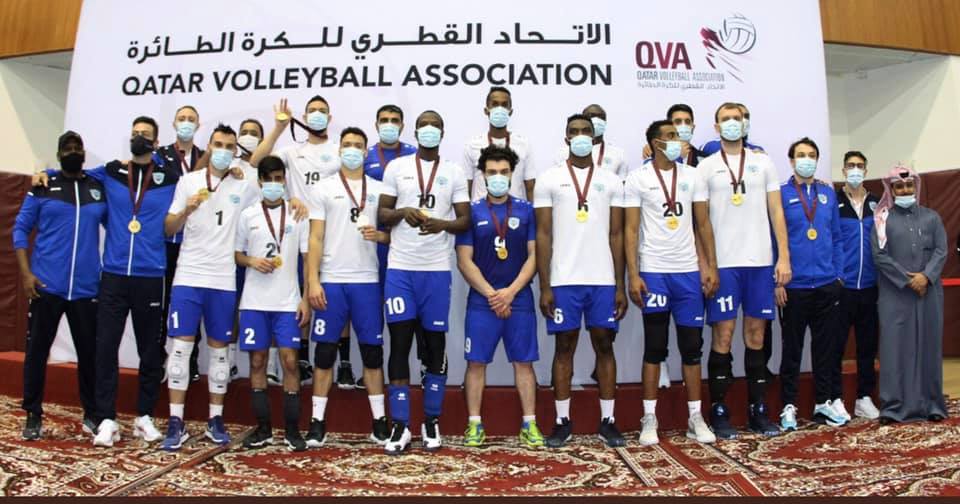 In the previous season, Police brushed off Al-Arabi 3-0 in the 18th round of the League to reign supreme. The resumption of the competition came after the halt in March due to the COVID-19 pandemic. 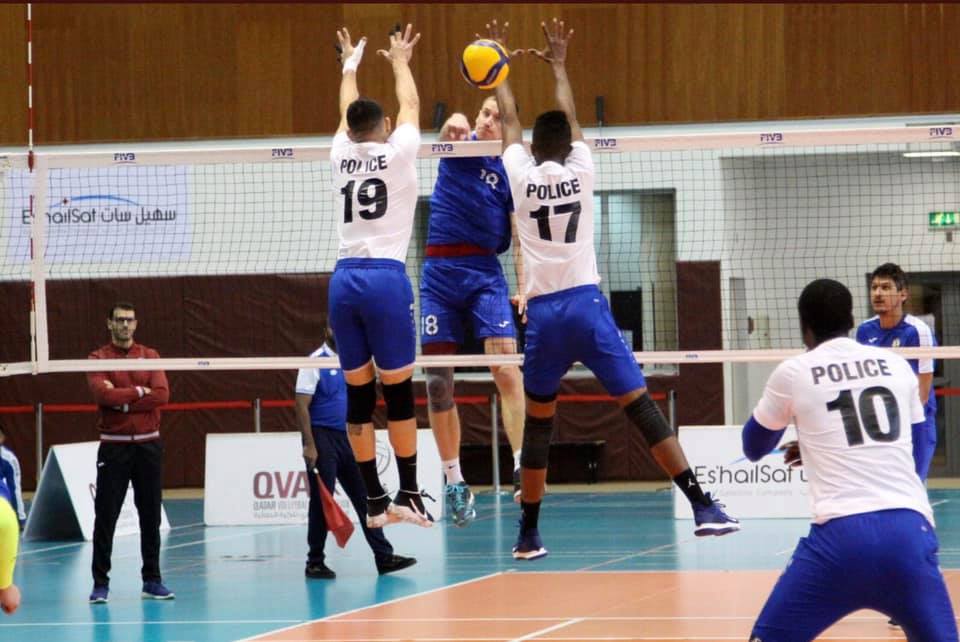 For the victory, Police, coached by Argentine Damian Arredendo, received the cash prize of QR250,000 and plaque. 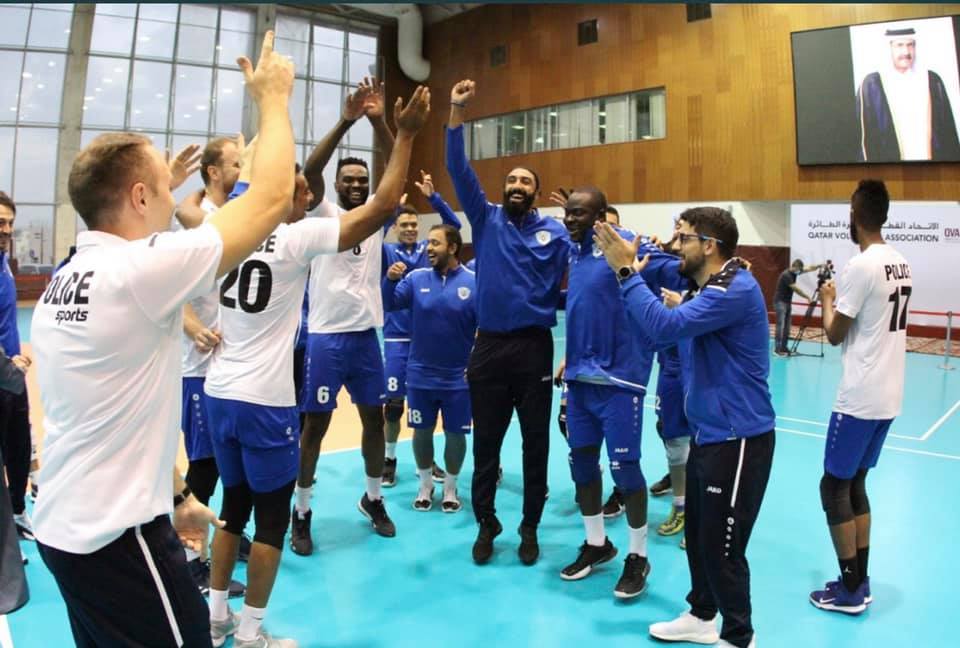 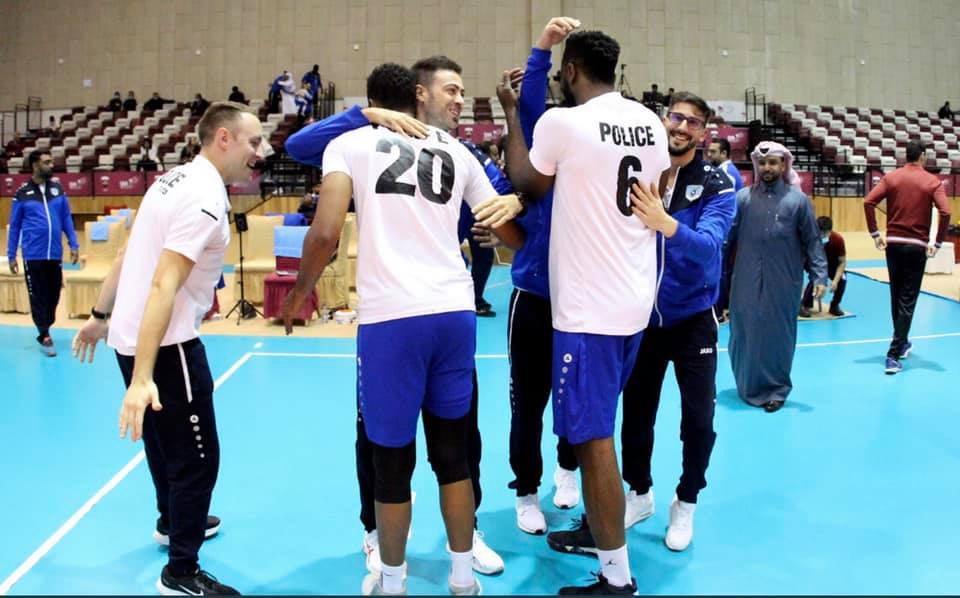 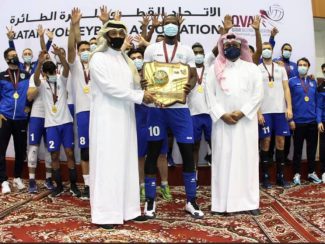 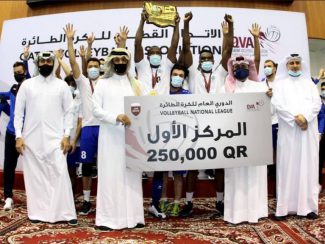 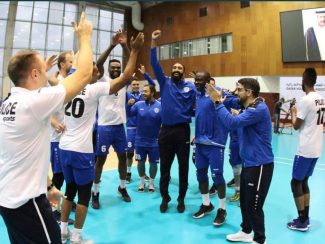 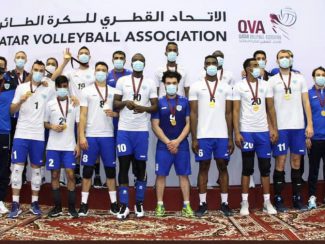 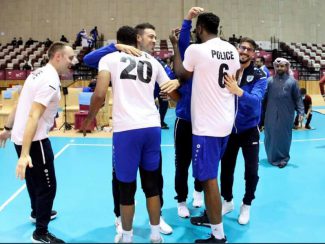 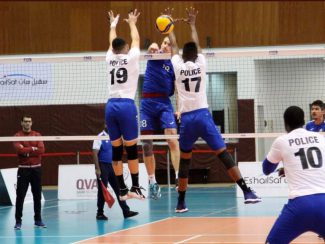