POOLS B AND C REMAIN UNDECIDED AT WU20 WORLD CHAMPIONSHIP

Leon, Mexico, July 13, 2019 – The results of this Friday reflect the good level of the different teams participating at the U20 FIVB Volleyball Women’s World Championship in Leon, Mexico.

All will be decided on the last day of the first round this Sunday at the Domo de la Feria. The different scenarios for the group include a triple-tie between China, Peru and Poland. 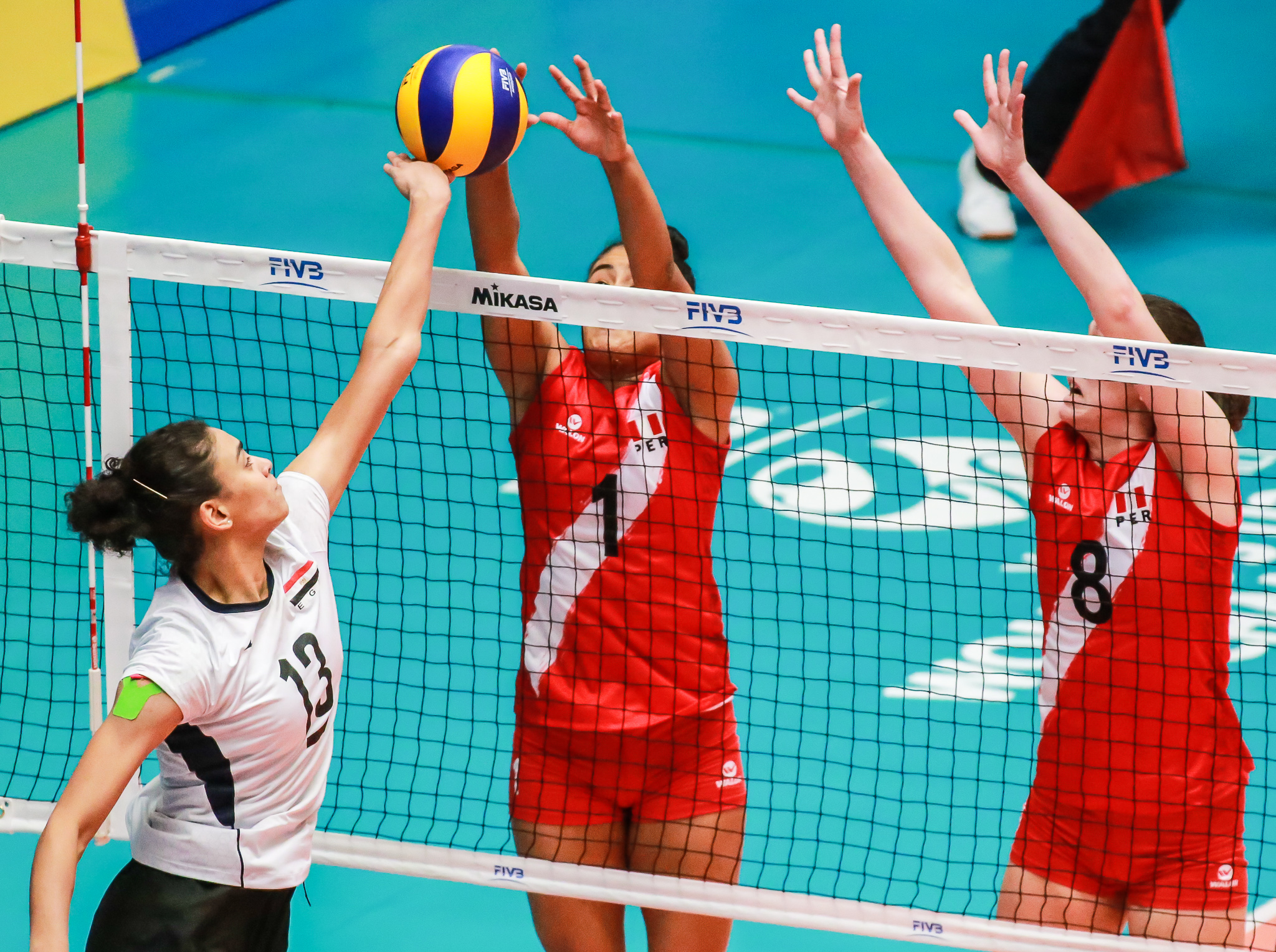 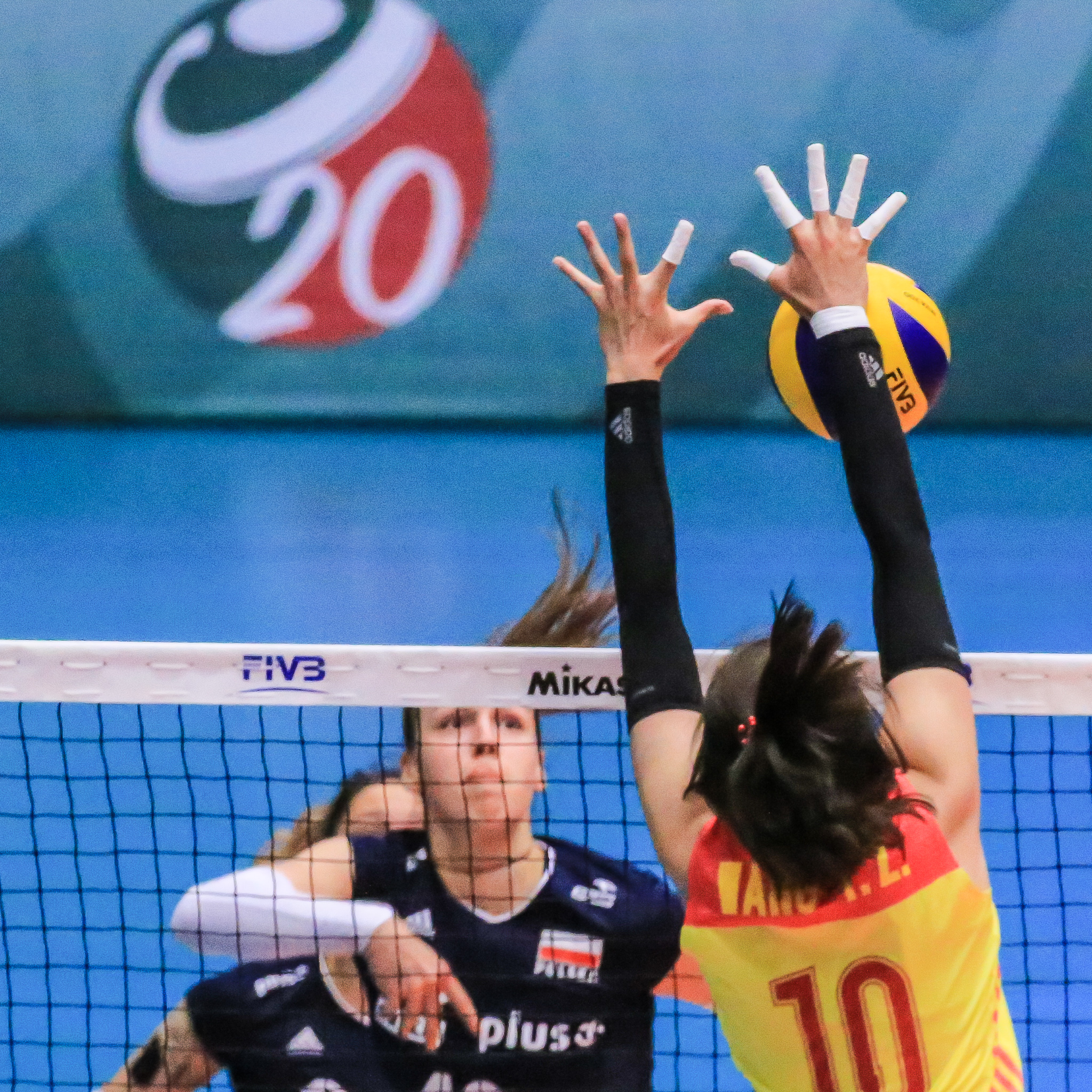 It was a dramatic day in group C, both games started with a 0-2 disadvantage. Eventually Serbia and Turkey, however, didn’t want to give up that easily and got the next sets. All will be decided tomorrow and including who will reach the second stage in Aguascalientes.

Russia and Turkey repeated the story of the match before them but with a different ending. Turkey fought for every point in the final set, but Russia were convinced they would not lose and claimed the 3-2 (25-12, 25-17, 16-25, 20-25, 16-14) victory. Erkek and Cabecioglu, the hitters of Turkey did an amazing job scoring 25 and 22 points respectively. Yakushina with her spikes scored 19 points for Russia and Pushina had 12, 3 of them aces. 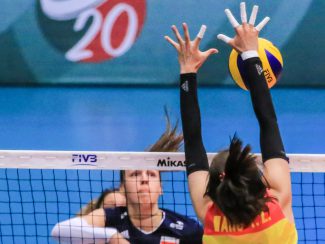 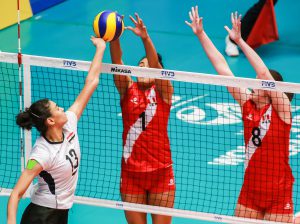 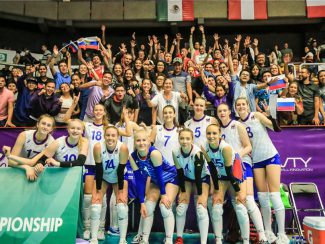