Lausanne, Switzerland, September 30, 2019 – President of the People’s Republic of China, Mr. Xi Jinping, was one of the first to congratulate the China women’s national volleyball team, following their unbeaten run to World Cup gold this weekend.

General Secretary of the Communist Party of China (CPC) Central Committee, President of the State, and Chairman of the Central Military Commission, Mr Xi, spoke with the entire team and coaching staff on the phone after China went undefeated in Japan.

Mr. Xi spoke of the impressive teamwork the Chinese women’s national team showed throughout this year’s World Cup. Dominant performances led to an unmatched 11-game winning streak and successfully defending their title from four years ago. He is also set to personally welcome the team home when they arrive back in China.

“In the game, you are not afraid of strong opponents, you dare to fight, and you have played a style and a level of competition that fully demonstrates the spirit of solidarity and hard work,” Mr. Xi said. “I extend warm congratulations and sincere greetings to you!”

Zhu Ting, outside hitter and captain of the Chinese women’s volleyball national team, was selected as the World Cup’s MVP, retaining her title from 2015.

The reigning Olympic champions have already secured their place at Tokyo 2020 after winning their Tokyo Volleyball Qualification tournament earlier this year. FIVB President Dr. Ary S. Graca F congratulated the team and praised the role of legendary coach Lang Ping after the victory on Sunday. 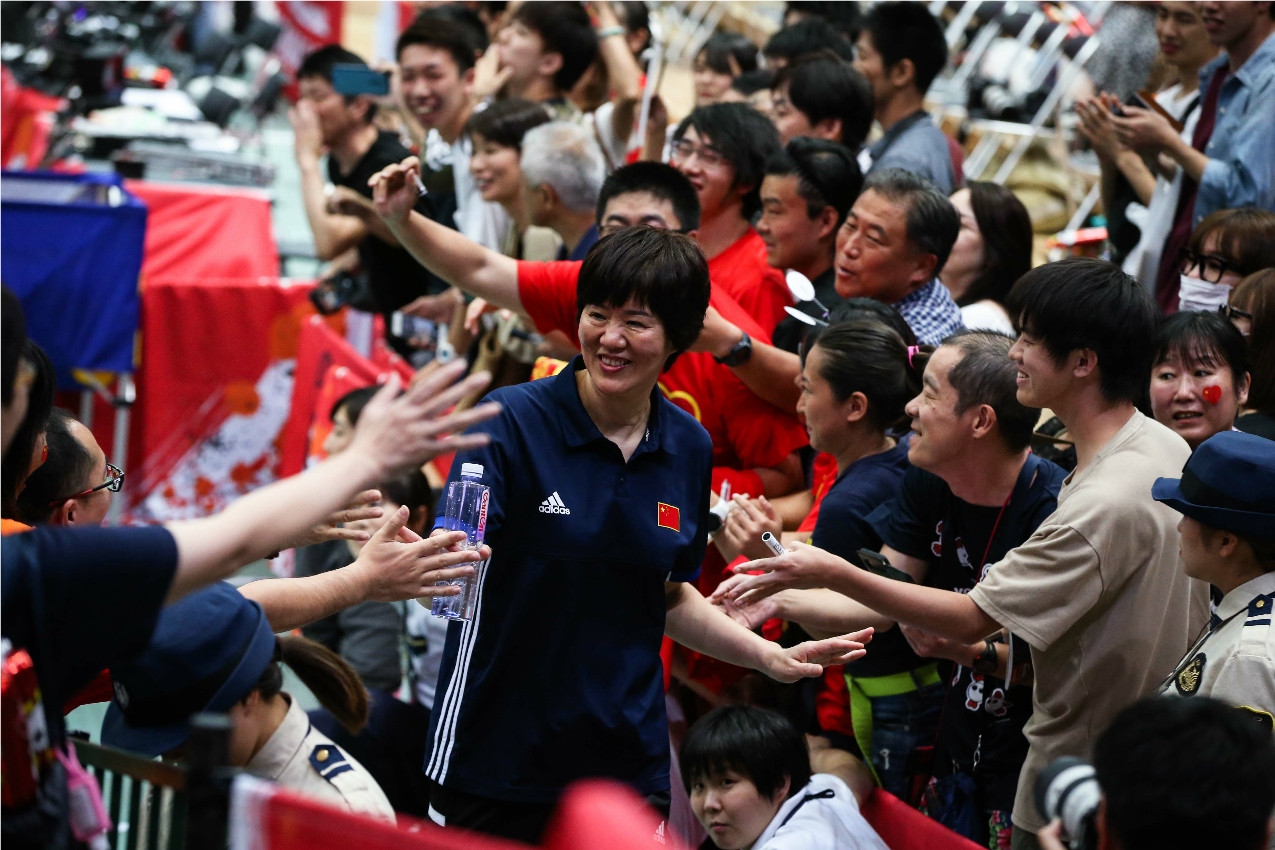 “Lang Ping was an excellent player and now she is an excellent coach,” the FIVB President said. “She has completely changed the way teams prepare in Asia, not only China. The World Cup champions have proved their class once again and I want to pass on my sincerest congratulations to every member of the team and staff, who played their part in making this historic win a reality.”

With the women’s World Cup now complete, attention turns to the men’s event which begins on Tuesday. 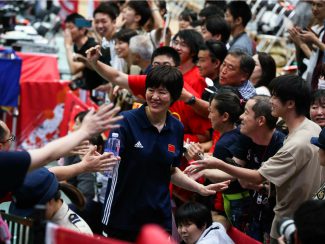 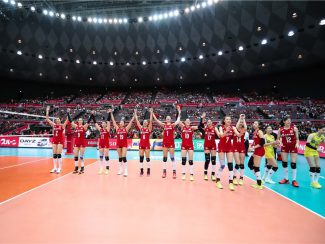