Qatar and Hong Kong China entered the court with no winning record and both sides have already been relegated to the classification round for 13th-16th places since Wednesday when both teams lost them all to their respective rivals. The Thursday’s match among them was to decide the better position in their Pool G. 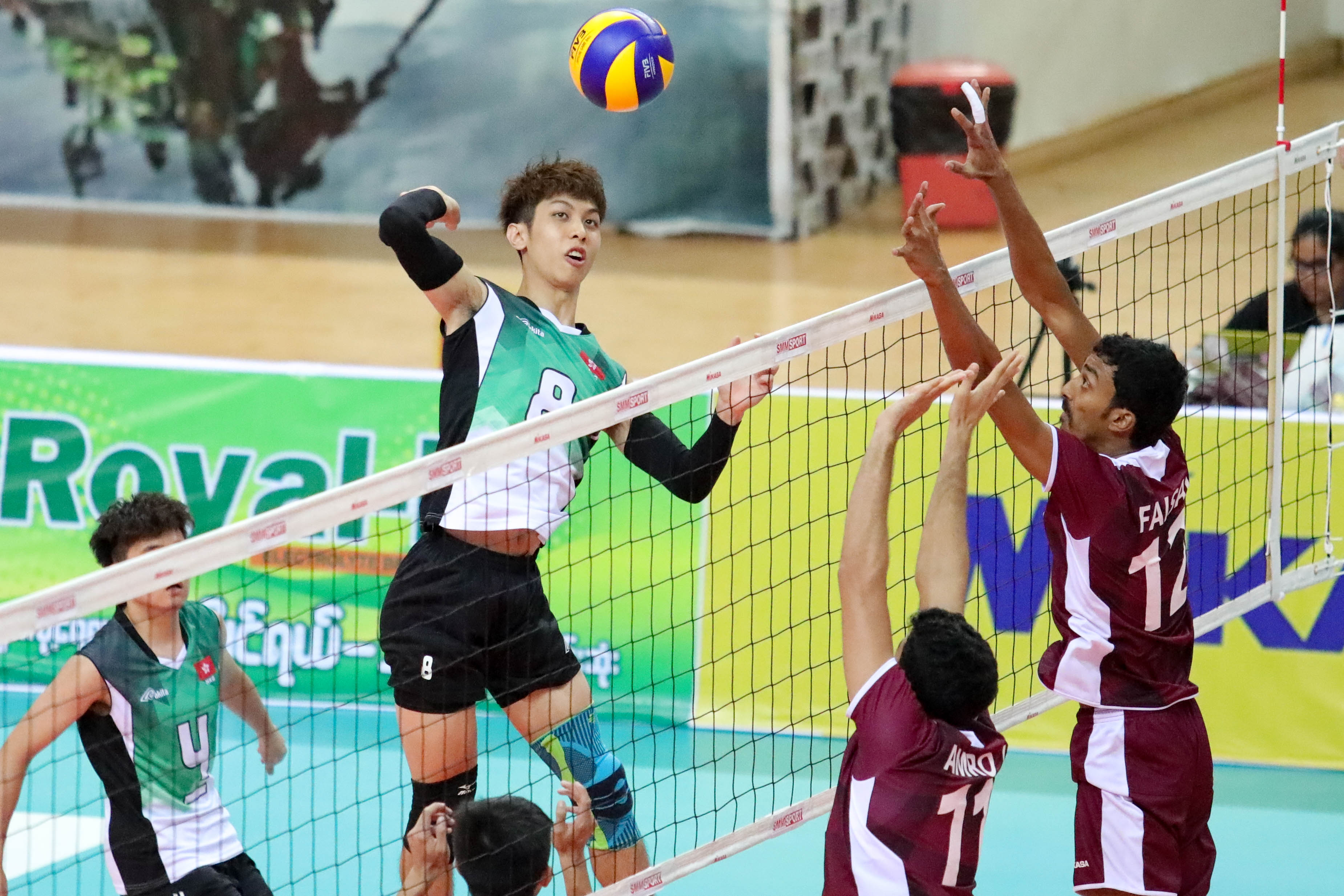 Going down in the first two sets 13-25, 18-25, Hong Kong China maintained their poise to take the third set 25-23, thanks to their determination and impressive offensive combination. 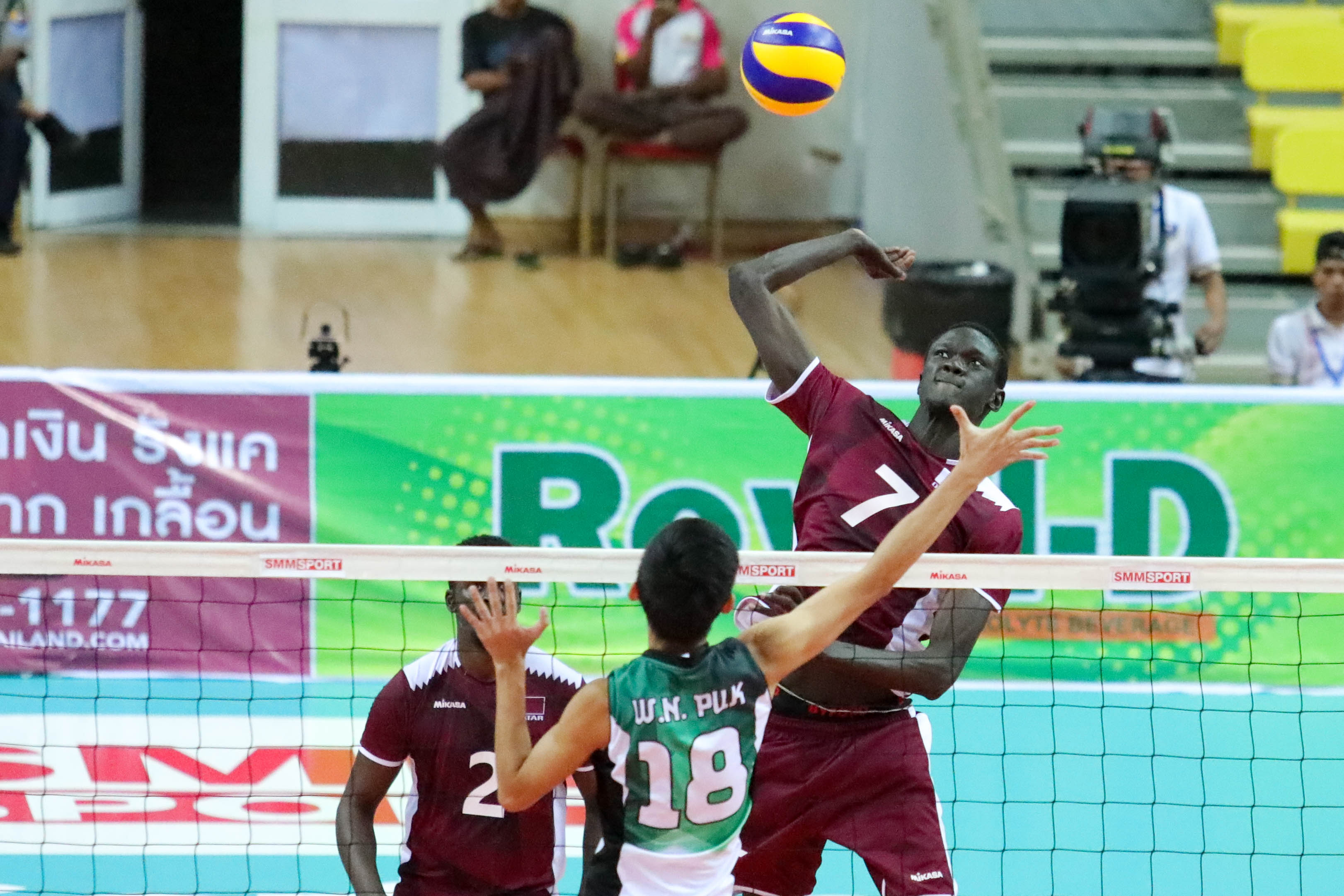 In the fourth set, Hong Kong China boosted their confidence following one-set win and remained on course in the opening part. Putting up a gallant fightback, Hong Kong China attempted to overcome their unforced mistakes, but their efforts were in vain. Qatar still had enough to hold them off and capture the close set 27-25 and match. 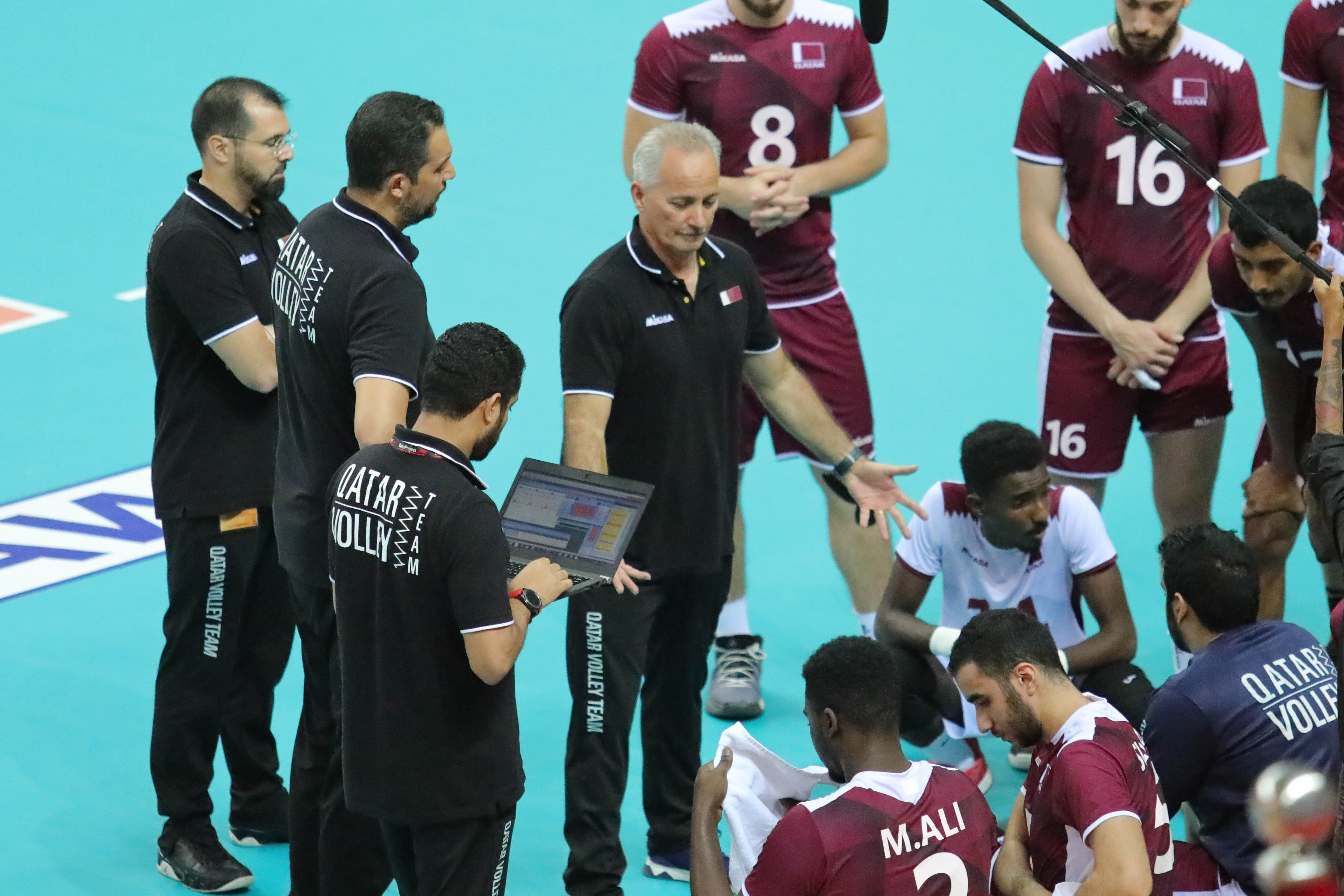 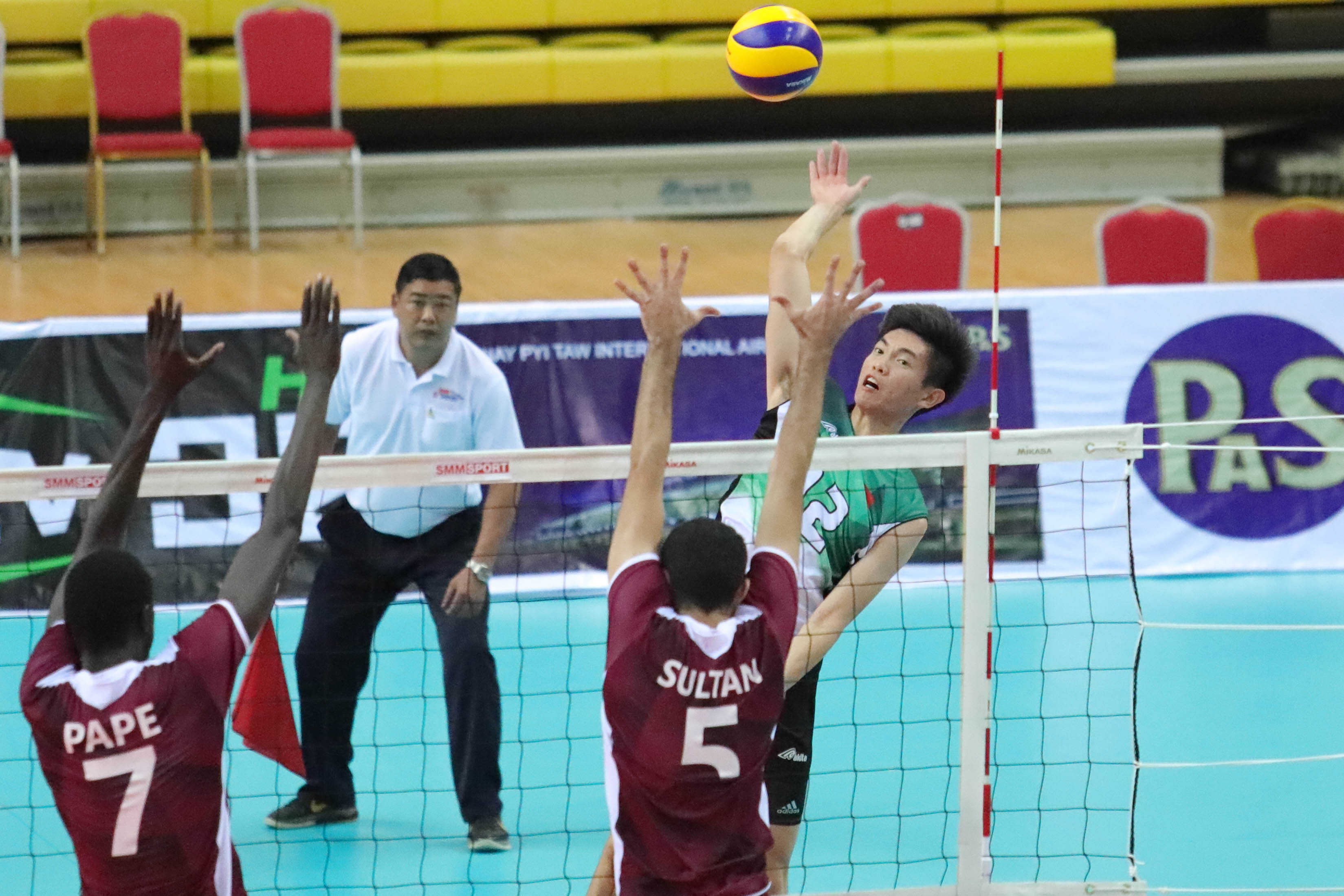 “We managed to show quality in this match. Many of my players sustained injuries and this really affected the team’s performance as they faced injury on the very first day of the championship. Today I trusted my bench players. However, we lost the third set as they needed to stay in the court to gain experience. They made progression and could get better to win the fourth set and match. I am satisfied with my players’ overall performance,” said Qatar head coach Percy Oncken after the match.

“We were very unfortunate that we could not gain any victory and this is our first win. It was mainly because we are not very organized and many of the players get injured including me. We will do our best to play better to finish 13th place,” said Qatar’s top scorer Al Seyed Faisal after the match. 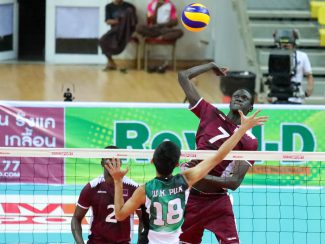 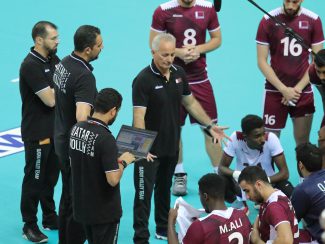 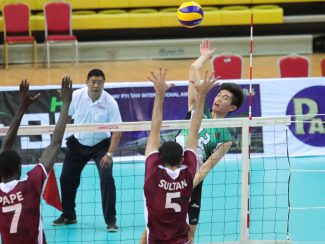 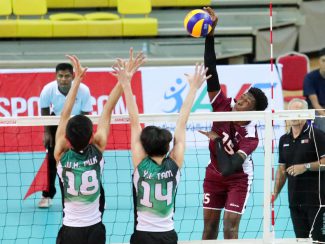 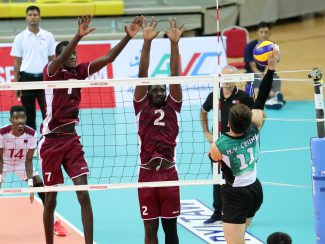 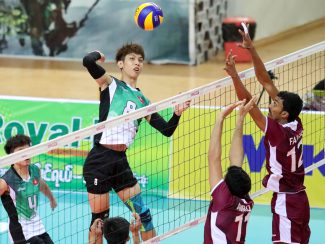