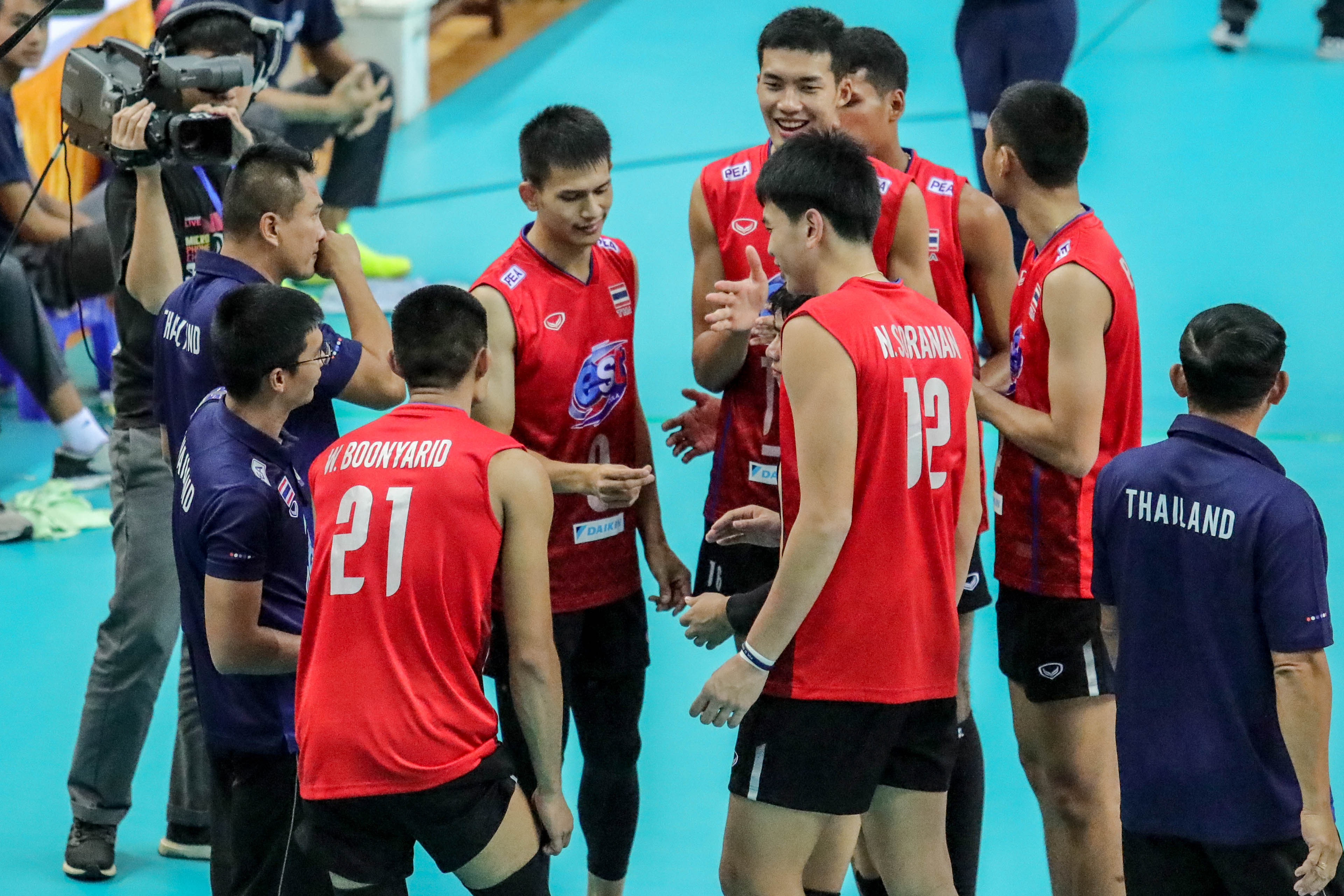 Vietnam and Thailand have already won their first playoff match on Wednesday, with the former downing New Zealand 3-1 and the latter outplaying Saudi Arabia with same margin. The Thursday’s match turned out to be a decisive match to determine the Pool H winners. However, both sides finished top two in the Pool and, therefore, have already secured their berths for the classification round for 9th-12th places. 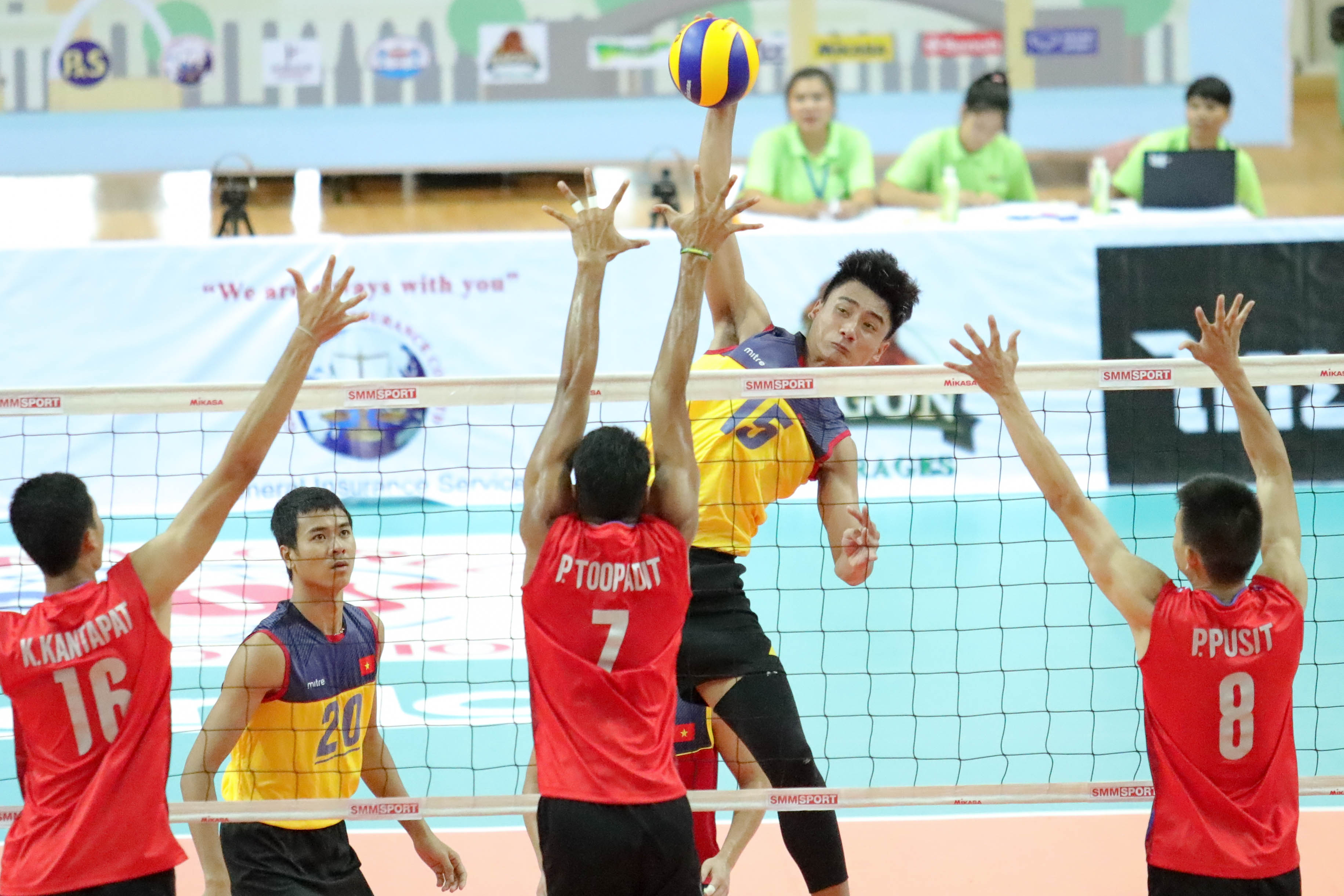 The Pool H winners Thailand will next challenge hosts Myanmar, which finished second in Pool G, while Vietnam will go up against Pool G frontrunners Bahrain. 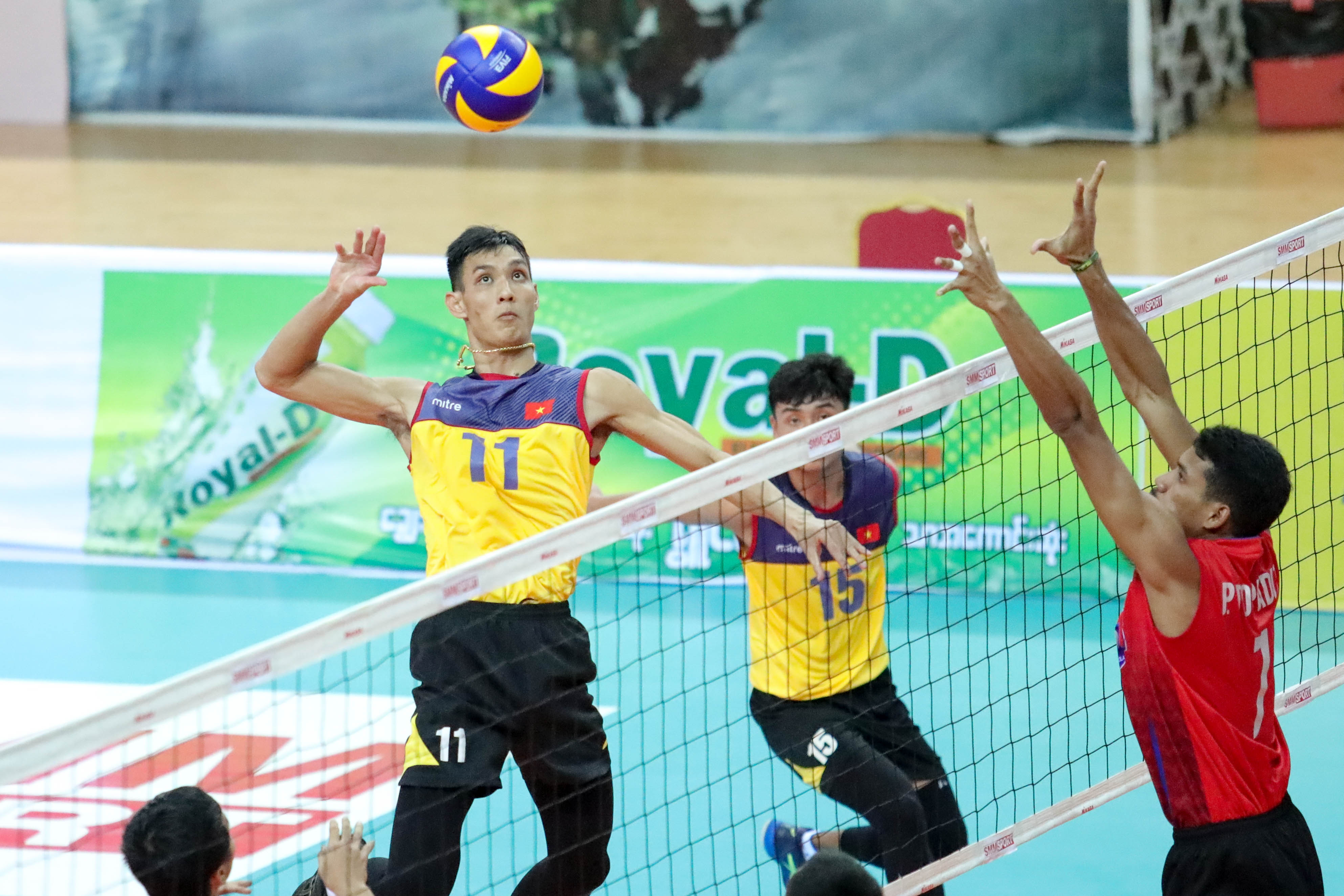 “Despite some errors we made in the second set, we won our Asean rivals. Vietnam learned how to cope with our tactics after the first set of play and they got back to the court with improvement and defeated us but we recovered in the third set,” Thailand head coach, Somboon Nakpung said after the match. 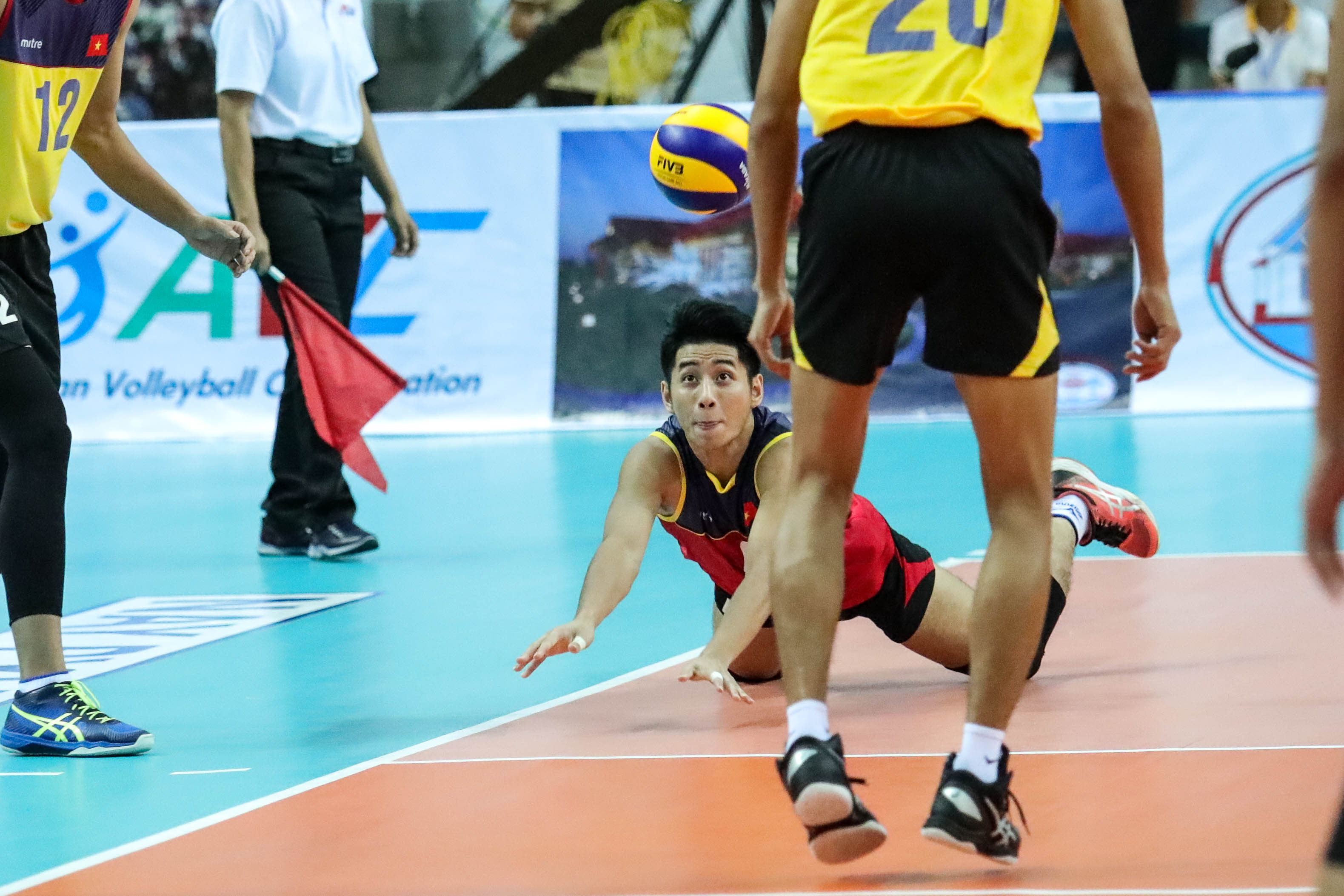 “We had already challenged the U19 and U20 teams of Myanmar and in previous encounters, we beat them all. I think, we can beat their U23 team tomorrow,” he added when asked about his team’s prospect in the next match against hosts Myanmar.

Thailand’s topscorer Pusit Phonarin said, “Vietnam beat us in the second set because of my team’s unforced errors and lack of communication in the team.”. 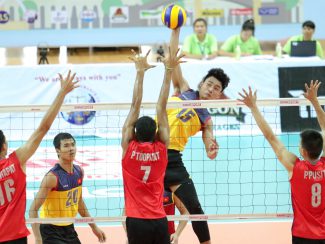 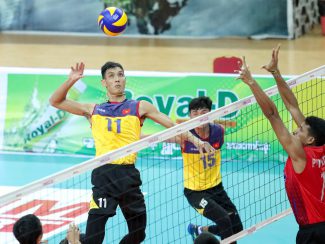 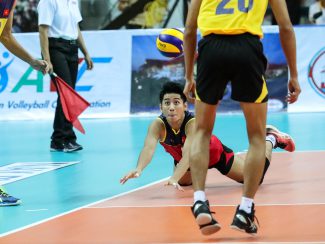 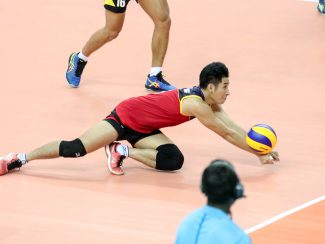 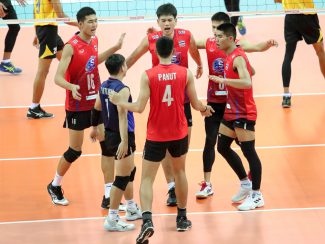 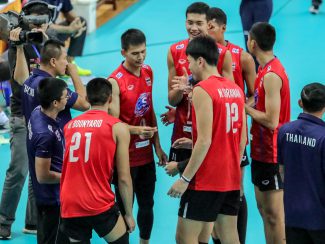 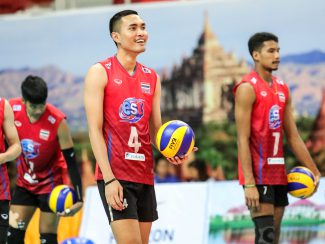