Qatar’s Cherif Younousse Samba and Ahmed Tijan picked up their second silver medal in Cancun after going down to old foes Norwegians Anders Mol/Christian Sorum in the second 4-star FIVB Beach Volleyball World Tour at the Playa Defines on Monday.

The Beach Volley Vikings, who had also won the first tournament at the Cancun Hub six days ago, met the Qatari pairing in the gold medal match, repeating last week’s final, and delivered another 2-0 (21-18, 21-18) victory to take the title.

Ranked first in the FIVB World Ranking, the 23-year-old Mol and the 25-year-old Sorum won all 12 matches they played over the last ten days in Cancun and added a pair of gold medals to their resume, taking their total of victories as a team to 12. 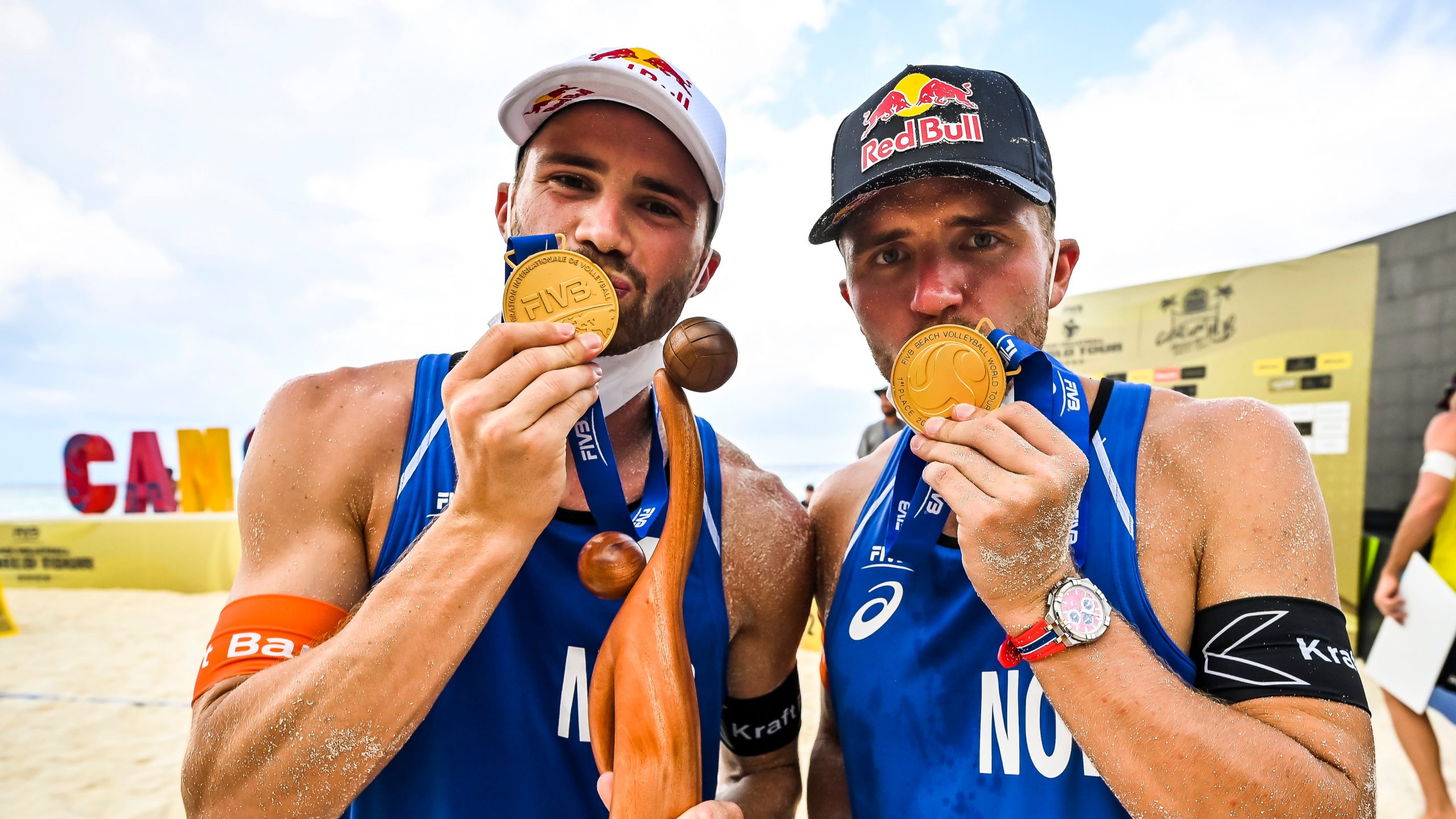 “It’s amazing to win again”, Sorum said after the final. “I was so tired but Anders played some really good volleyball. He played against the Qataris, myself and the heat and still beat the four of us. I’m really happy to have him by my side and we wouldn’t have won if it wasn’t for him.”

The Norwegians will skip the third tournament in Cancun and will head to Tenerife, Spain, where they’ll have a training camp ahead of the Continental Cup in Madrid, where they will represent Norway against Belarus, the Czech Republic, Spain, Finland, Germany, Sweden and Ukraine.

“We couldn’t be more excited,” Mol added. “It’s been a perfect two weeks here. We’re very tired after 12 matches but we had some really tough battles against some really strong teams and I can’t believe we’re standing here with two gold medals. Big respect to Qatar for making it twice to the final, but we wouldn’t make it easy for them to win the title. We really wanted it and we fought like real warriors and I’m super proud of my partner.”

Brazil’s Alison Cerutti and Alvaro Filho filled the final spot on the podium after they defeated Italians Adrian Carambula and Enrico Rossi 2-0 (21-17, 21-17) to claim bronze and secure their best result in the season so far after finishing 17th at both the Katara Cup, in Doha, last month, and last week’s opening event at the Cancun Hub. 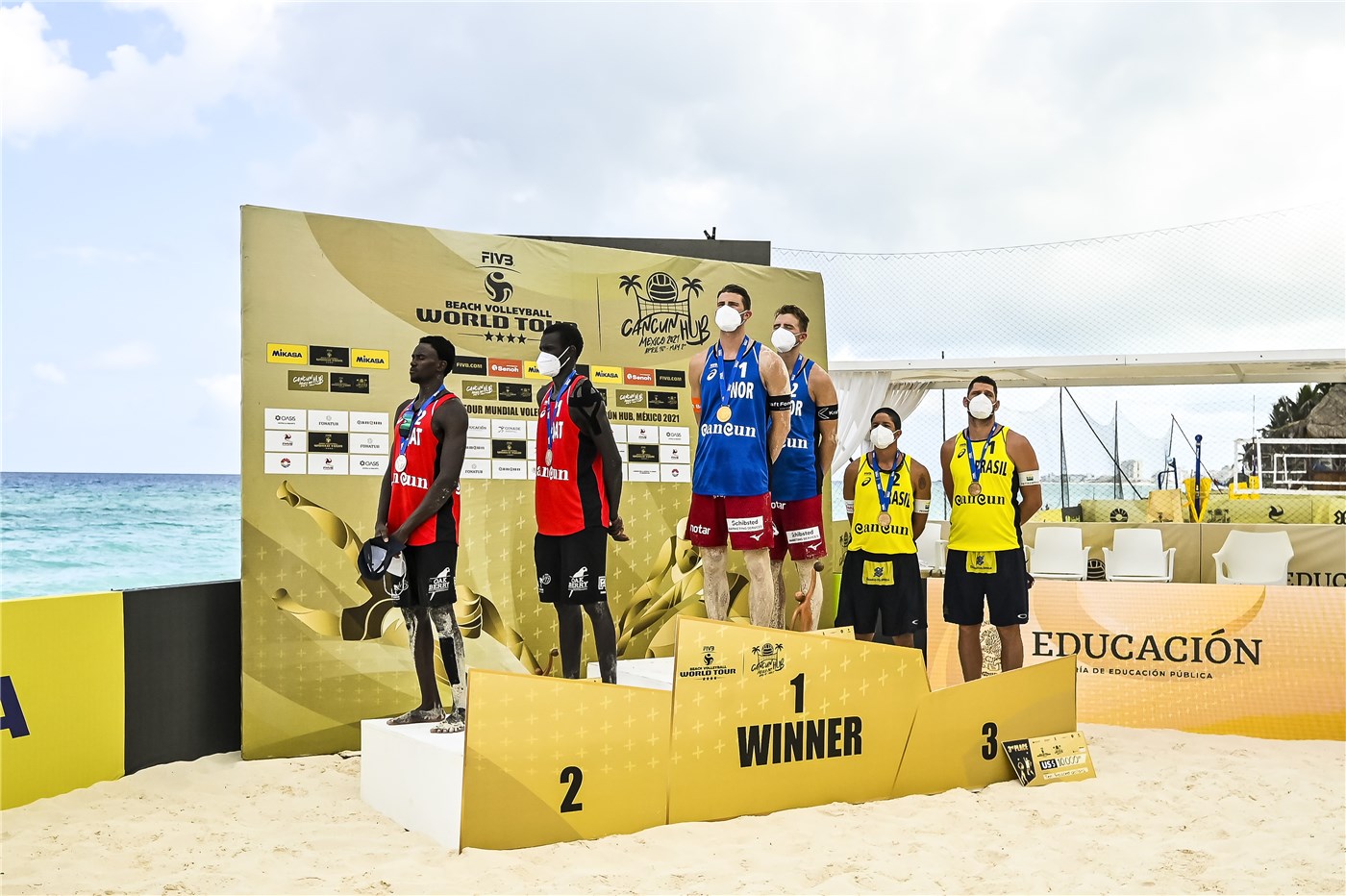 The third and final event of the Cancun Hub starts on Tuesday with country quota matches for teams from Brazil and the United States. The qualification tournament will be played on Wednesday and the main draw will run until Sunday, the day on which the medal matches will be played.

The third tournament of the Cancun Hub will be streamed live on the Beach Volleyball World Youtube channel. https://www.youtube.com/channel/UCHQUWveEpeO1KTkwbDn6jNA Subscribe, log in and set reminders to receive notifications when streams begin.