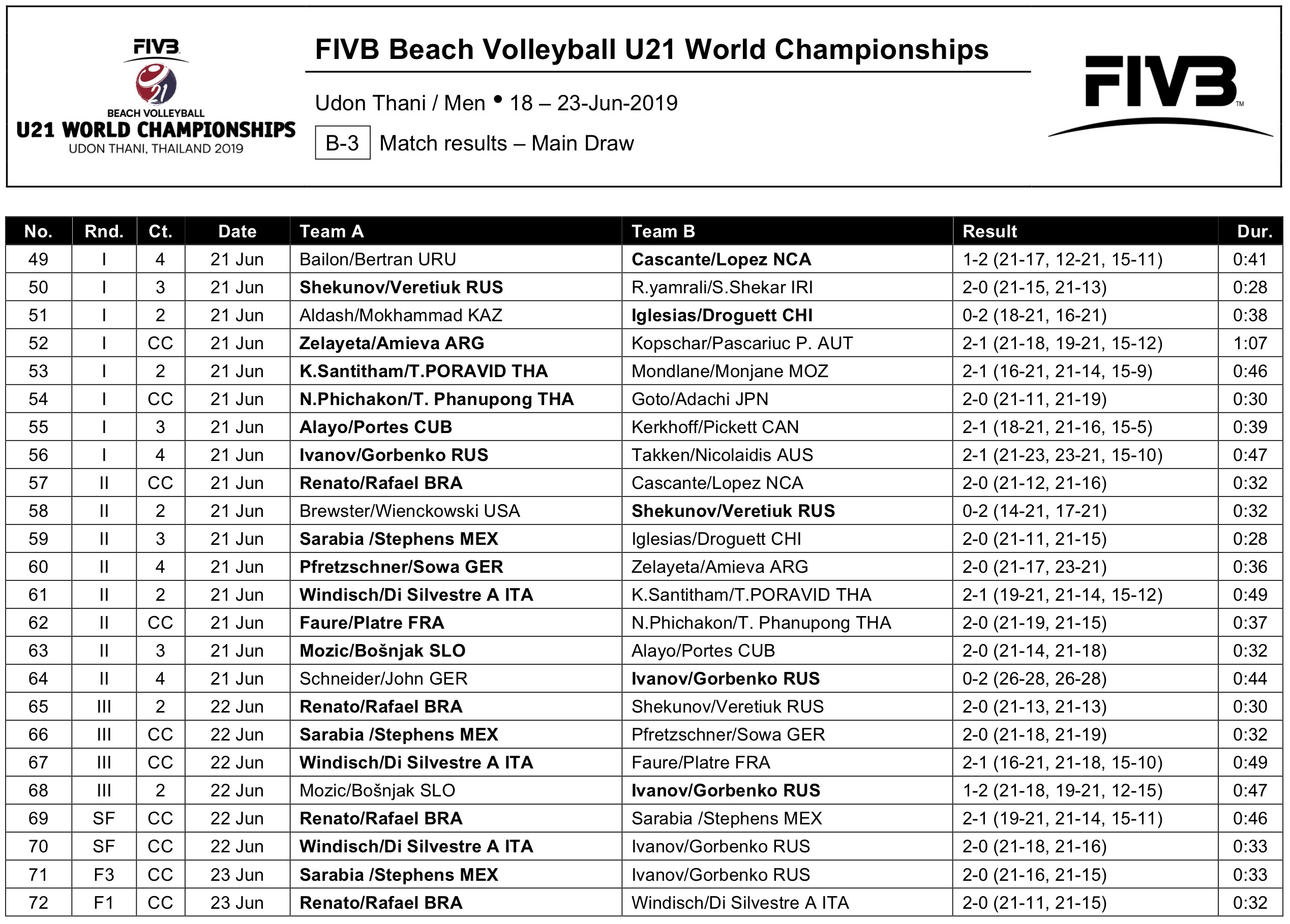 On Sunday, Renato and Rafael implemented great offence and defence that allowed them to mount a huge advantage against the Italians in the opening set that saw Renato denying Di Silvestre on the attack multiple times. Rafael on the other hand, played great defence to start a good counter-attack scheme that left the Europeans helpless to concede the first set at 21-11.

In the second set, the Brazilian pair got the better of the rallies against the Italian duo. The Italians had brilliant moments to cut the lead to within four points, but the Brazilians’ toughness on defence and flare on the attack helped them reach the end of the match at 21-15.

Renato and Rafael have improved Brazil’s record to seven title victories, including the last three wins. The gold at the 2019 edition was also Renato’s second consecutive gold medal at the U21 World Championship.

“I’ve been fighting for this medal for many years,” Rafael said. “I’ve been training so hard for this and finally I got this gold medal with my brother. It’s a dream come true.”

“I’m very happy to win back-to-back titles,” Renato said. “We played very well. We did everything well on the court. He (Rafael) played great defence and helped me so much.”

Miguel Sarabia and Raymond Gerald Stephens rebounded from yesterday’s semifinal loss to the Brazilians to claim Mexico’s second men’s U21 World Championship podium placement after winning the silver medal in 2016.

The Mexicans completed the tournament with a bronze medal, following their 2-0 (21-16, 21-00) win over Russia’s Vasilii Ivanov and Sergey Gorbenko.

“I feels amazing because it was our goal to get a medal and we worked hard for it,” Sarabia said. “We just want to enjoy this moment.

“The key to the win is our motivation to play smart volleyball. Our opponents were tall so we had to play very smart. I think we played very good in this match.”

“Our motivation to this win were our families and friends who supported us all throughout,” Stephens said. “Our coach here and all our other coaches in Mexico helped us to get here. They all motivated us.”

VOLUNTEERS: THE UNSUNG HEROES OF U21 WORLD CHAMPIONSHIPS IN UDON THANI 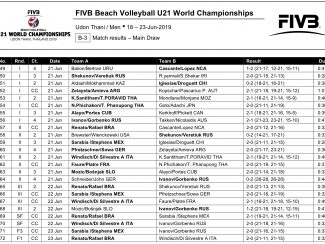 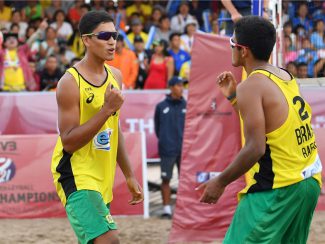