RI HAKU: “WE FOCUS ON ONE GAME AT A TIME”

Home / Slider / RI HAKU: “WE FOCUS ON ONE GAME AT A TIME”
By PreechachanIn
Slider Volleyball News

Japan came back from a set down to force a tie-break and beat hosts Italy for their fifth win at the 2021 FIVB Men’s Volleyball Nations League in Rimini, Italy on Thursday. 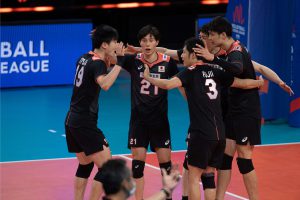 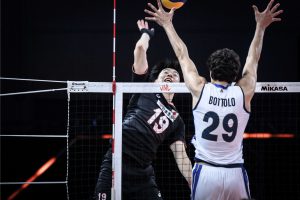 Gifted Run Takahashi and sensation Yuki Ishikawa became the backbone of the Japanese side as they scored 19 points apiece, while Gabriele Nelli and Francesco Recine similarly bagged 16 points each on Italy’s losing efforts, with Mattia Bottolo keeping good company to add 15 points. 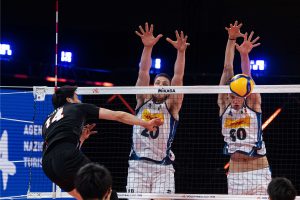 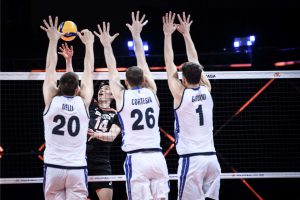 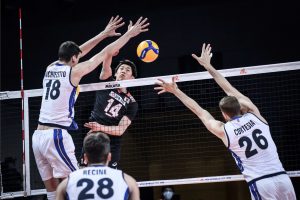 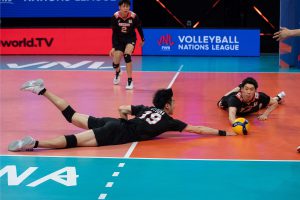 Mattia Bottolo of Italy said at the virtual Mixed Zone: “I think we played a great match – unfortunately we were not able to extend our winning streak and gain the third victory, but we have another match tomorrow. Japan are a strong team. We played two great sets against them. I think that we surprised them in defence and that should be a key for our next matches.” 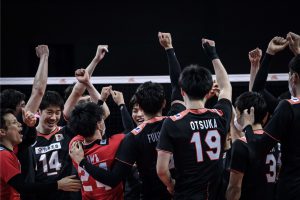 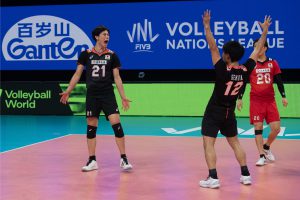 Ri Haku of Japan said: “During our meeting we talked that we have to win these three games against Australia, Italy and Argentina. Therefore, I am very satisfied that we managed to win yesterday and today. Even if we were behind, we managed to close this game in our favour. We managed to do it, because we focus on one game at a time, thus everyone sets their mind to win the game and this is the reason why we were successful.” 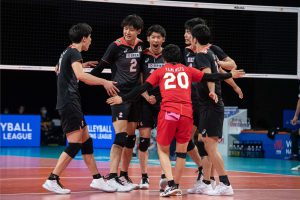