Argentina recorded their third win at the 2021 FIVB Men’s Volleyball Nations League in Rimini, Italy after overwhelming Australia in 80 minutes, leaving the ‘Volleyroos,’ Asian silver medallists, to continue pursuing dreams of their first win in the top-flight competition. 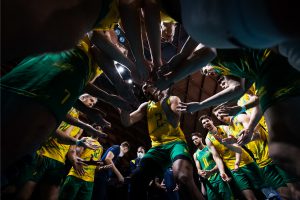 Despite putting up a brave fight against Argentina, the spirited Australia still found the fired-up rivals too strong to go down 18-25, 19-25, 20-25. 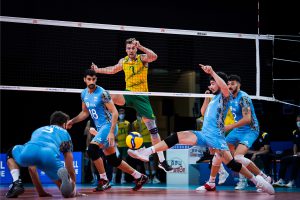 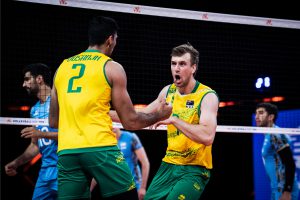 Argentina improved their win-loss record to 3-5 to trail in 12th position with 8 points, while winless Australia remained on the bottom of the 16-team standing. 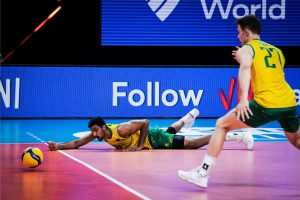 Australia’s James Weir said at the virtual Mixed Zone: “I’m disappointed, it’s frustrating to lose. We are still finding ourselves as a team every day, improving, but it’s difficult to adjust to the other teams. It took a long time to make adjustments today. We let them play too freely, without service pressure they could do whatever they wanted.” 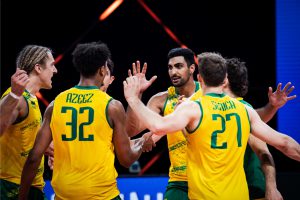 Augustin Loser of Argentina said: “I’m very happy for the team and for me. We had a very bad start at the VNL, so I think every victory is very important for us. We played the first ball for the sideout very well, and it was very important because after that we could serve stronger. I think that sideout was key to this victory. We want to win every match, we have to fight in every match.” 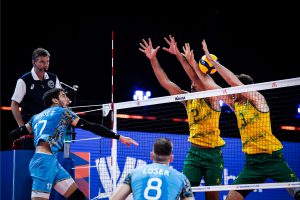 RI HAKU: “WE FOCUS ON ONE GAME AT A TIME”SERBIA PUT AN END TO IRAN’S FIVE-MATCH WINNING STREAK AT 2021 VNL