The 53-year-old coach who led Russia to victory at the London 2012 Olympic Games will succeed Serbian coach Igor Kolakovic, who vacated the position in March.

Alekno will now lead the reigning Asian champions at the 2021 FIVB Volleyball Nations League and at the Tokyo 2020 Olympic Games, where Iran are grouped with hosts Japan, Poland, Italy, Canada and Venezuela in Pool A. The other pool comprises of Brazil, USA, Russia, Argentina, France and Tunisia. 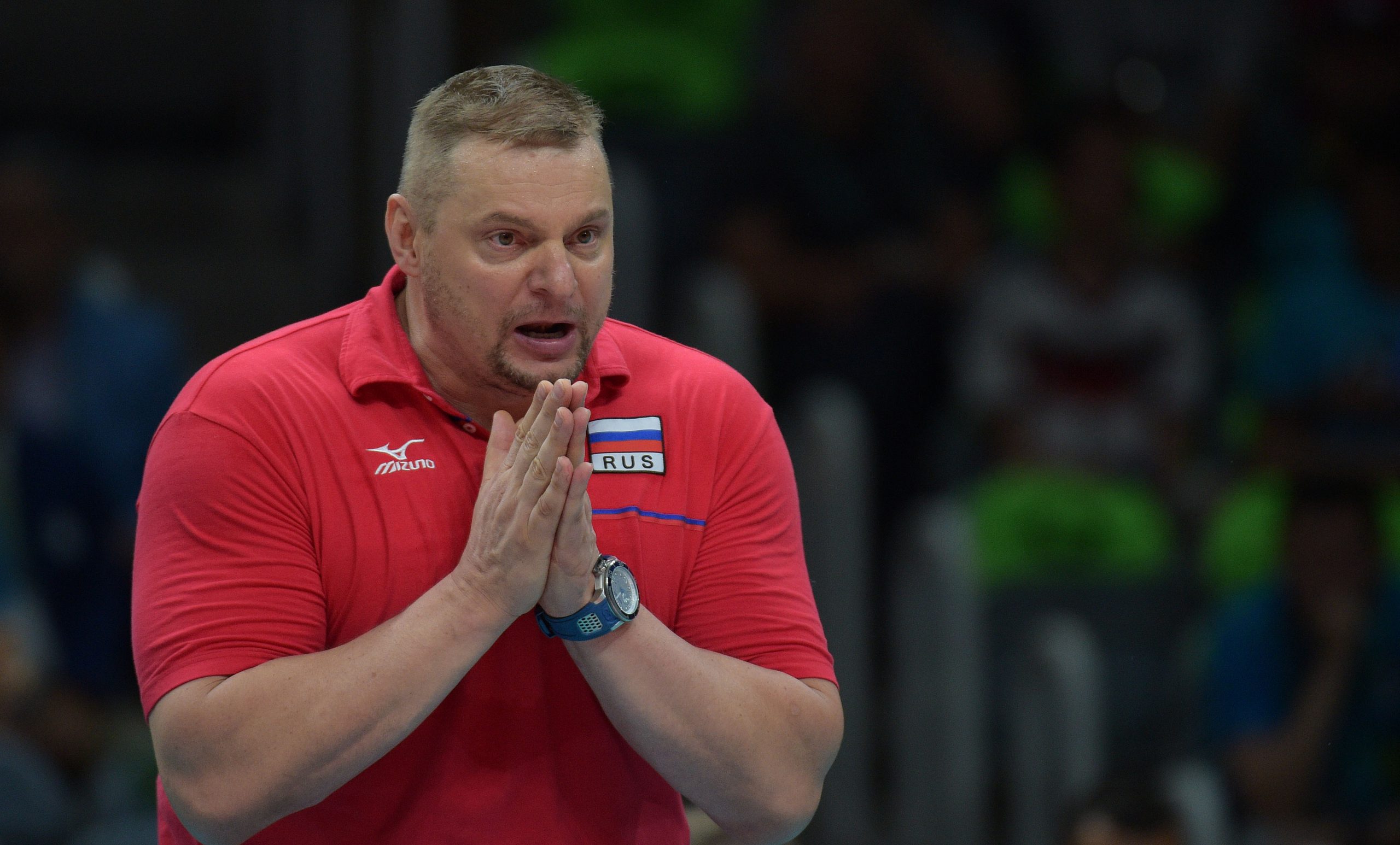 Alekno was born on December 4, 1966 in Belarus. He started playing at the age of ten and went on to study at a sports college in Minsk.

His volleyball career as a player included stints at SKA Minsk, CSKA Moscow, Bulgaria’s Levski, Italy’s Asti and Spoletto and France’s Cannes and Tours, where he later coached from 1999-2004. He currently coaches Russian club Zenit Kazan. 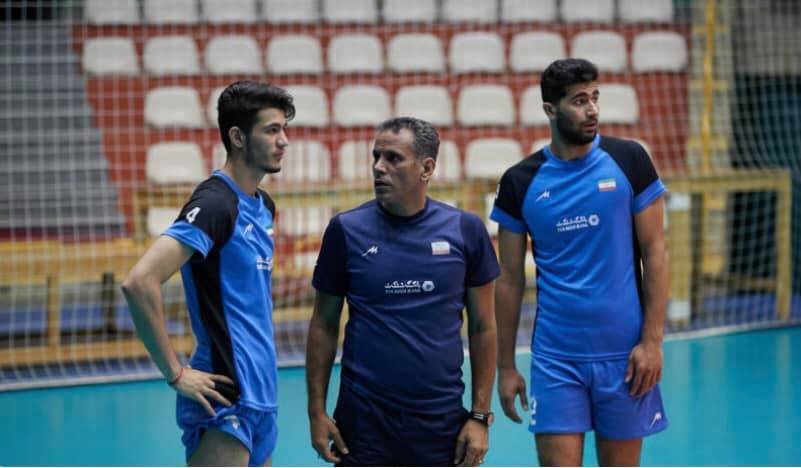