AVC ANNOUNCES CHAIRMEN AND MEMBERS OF ITS TECHNICAL COMMITTEES AND COUNCIL

Old file: Most of AVC Sports Events Council Members maintain their positions to work for another four-year term.

Bangkok, Thailand, November 19, 2020 – AVC has officially announced the composition of its Technical Committees and Council following the AVC Board of Administration’s decision of approval during its first meeting via video conference, chaired by AVC President Mrs Rita Subowo, on November 9.

Mrs Subowo from Indonesia, the de facto first lady in AVC history to become the AVC President, presided over the online gathering of AVC BA to discuss nomination of four AVC Official Positions, namely AVC Senior Vice President and AVC Treasurer Mr Cai Yi from China, AVC Executive Vice President Mr Abdulaziz A. Albalool from Kuwait and AVC Secretary General Mr Kiattipong Radchatagriengkai from Thailand. The AVC President’s proposal on nomination of those four positions had been unanimously approved by the Board Members.

Meanwhile, nomination of Chairmen for AVC Technical Committees and Council as well as selection of FIVB Board of Administration Members representing AVC had also been raised for discussion and approval. However, since the list is subject to change due to an addition of members in some committees, such nomination and selection will be soon finalised.

After taking relevant information into consideration and decision, AVC on Thursday released its full house of all Technical Committees and Council as follows. 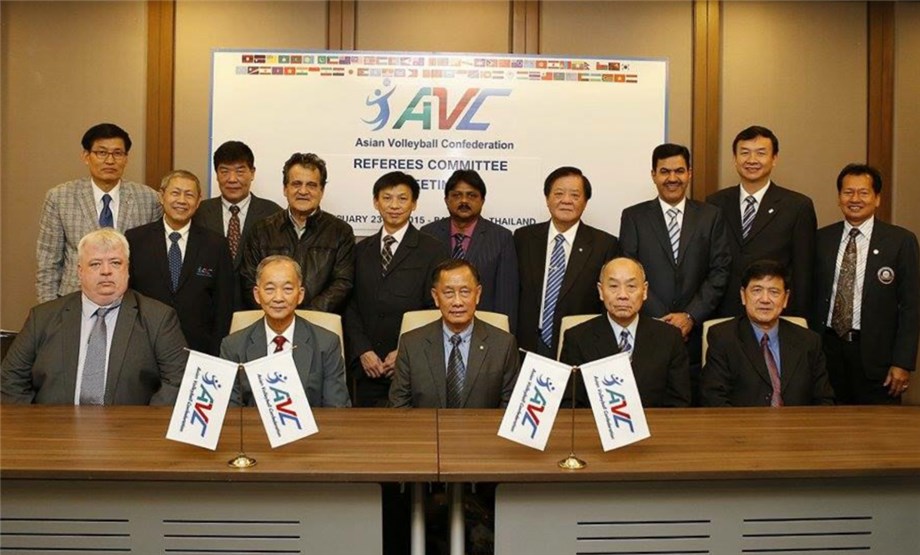 Mr Songsak Chareonpong from Thailand has taken the helm of AVC Referees Committee, with Mr Takashi Shimoyama from Japan appointed to be Secretary. The Committee has 10 members altogether, but AVC President will propose, for next AVC BA Meeting’s approval, Mr Adel Hussein Al-Harbi from Kuwait to become a new member of the Committee for development of Kuwait refereeing. 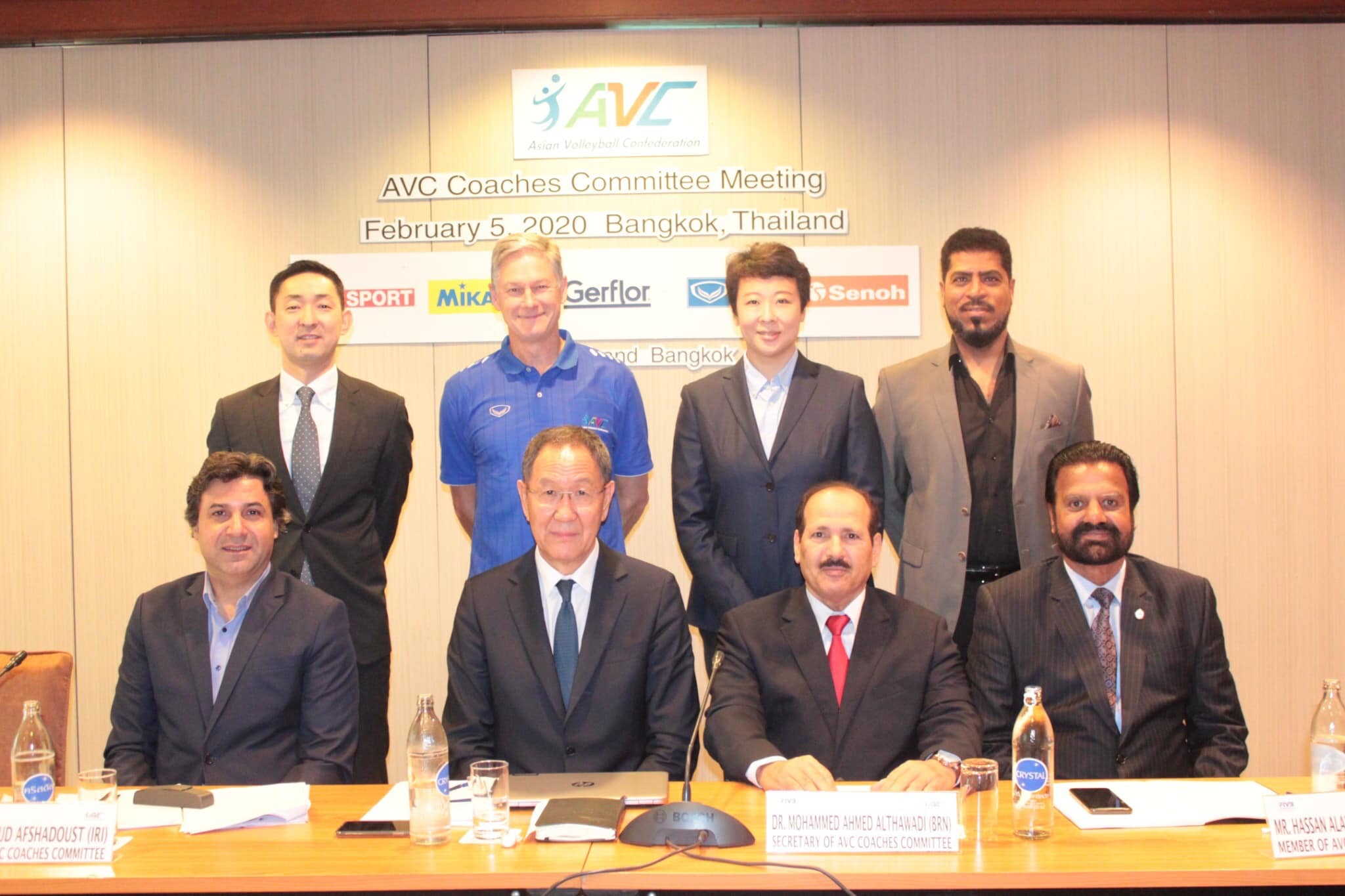 AVC Coaches Committee, having 8 members altogether, is chaired by Mr Park Kiwon from Korea, with Mr Mohamed Ahmed Al-Thawadi from Bahrain assigned as Secretary. However, AVC President will propose, for next AVC BA Meeting’s approval, Mr Bader Abdulrahman Alkous from Kuwait to become a new member of the Committee.

AVC Development & Marketing Committee, having 8 members altogether, is chaired by Mr Heyzer Harsono from Indonesia, with Mr Seong Keehak from Korea appointed to be Secretary. Mrs Subowo will propose, for next AVC BA Meeting’s approval, Mr Sabeeh Hantoosh Miabbas from Iraq to become a new member of the Committee. 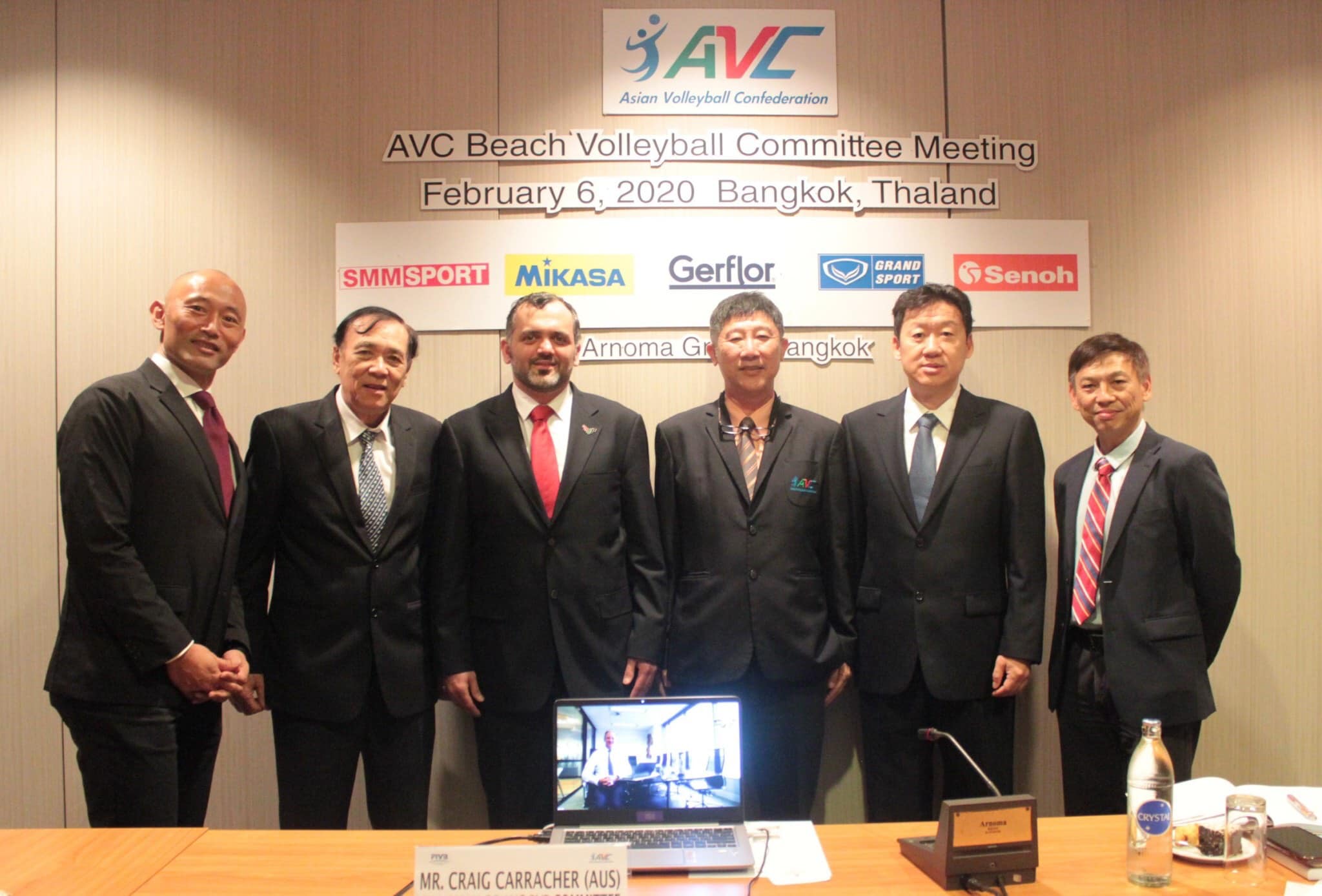 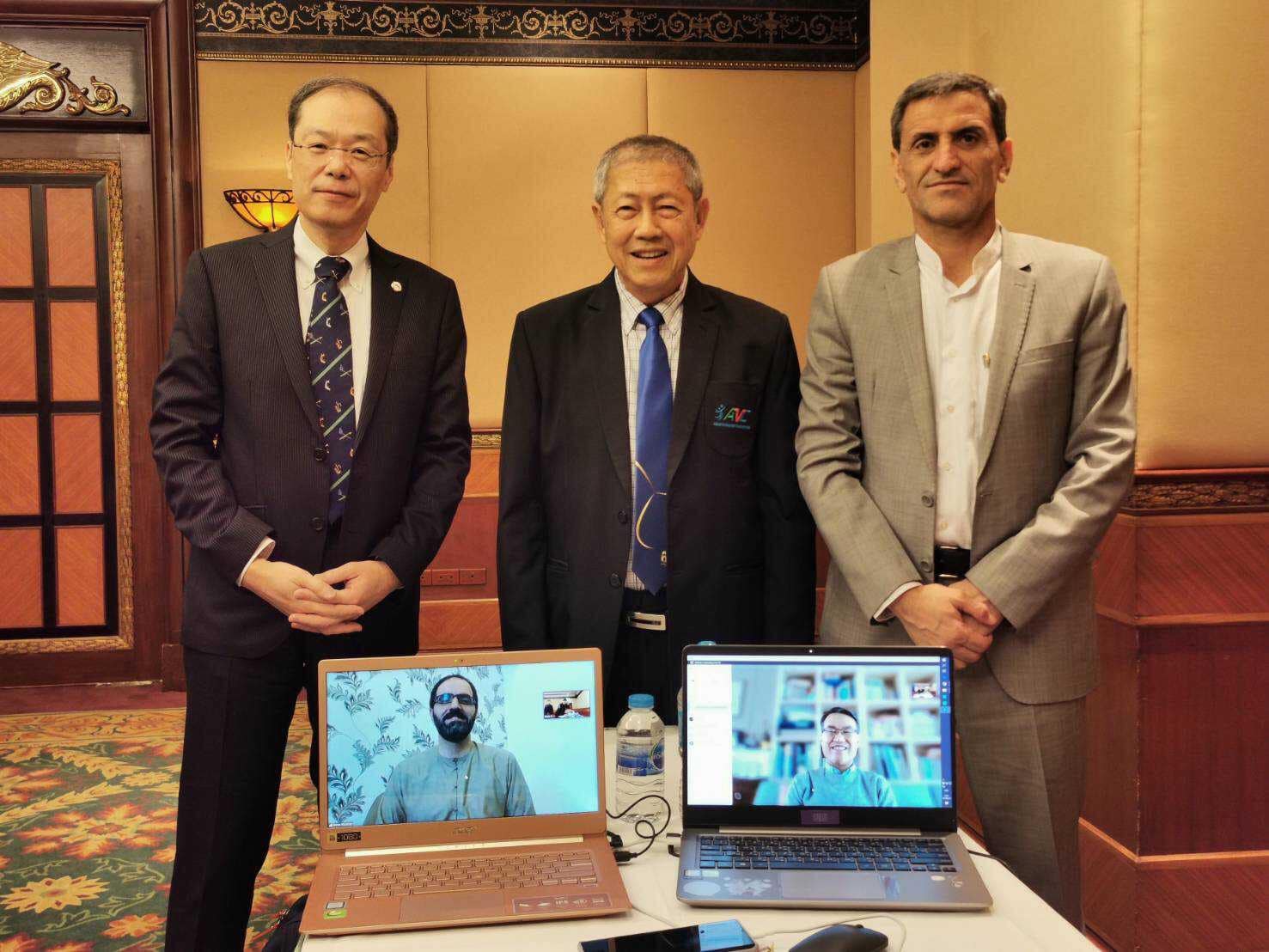 Lastly, AVC Medical Committee is chaired by Dr Rueangsak Siriphol from Thailand, with Dr Oh Jaekeun from Korea assigned as Secretary of the 5-member Committee. 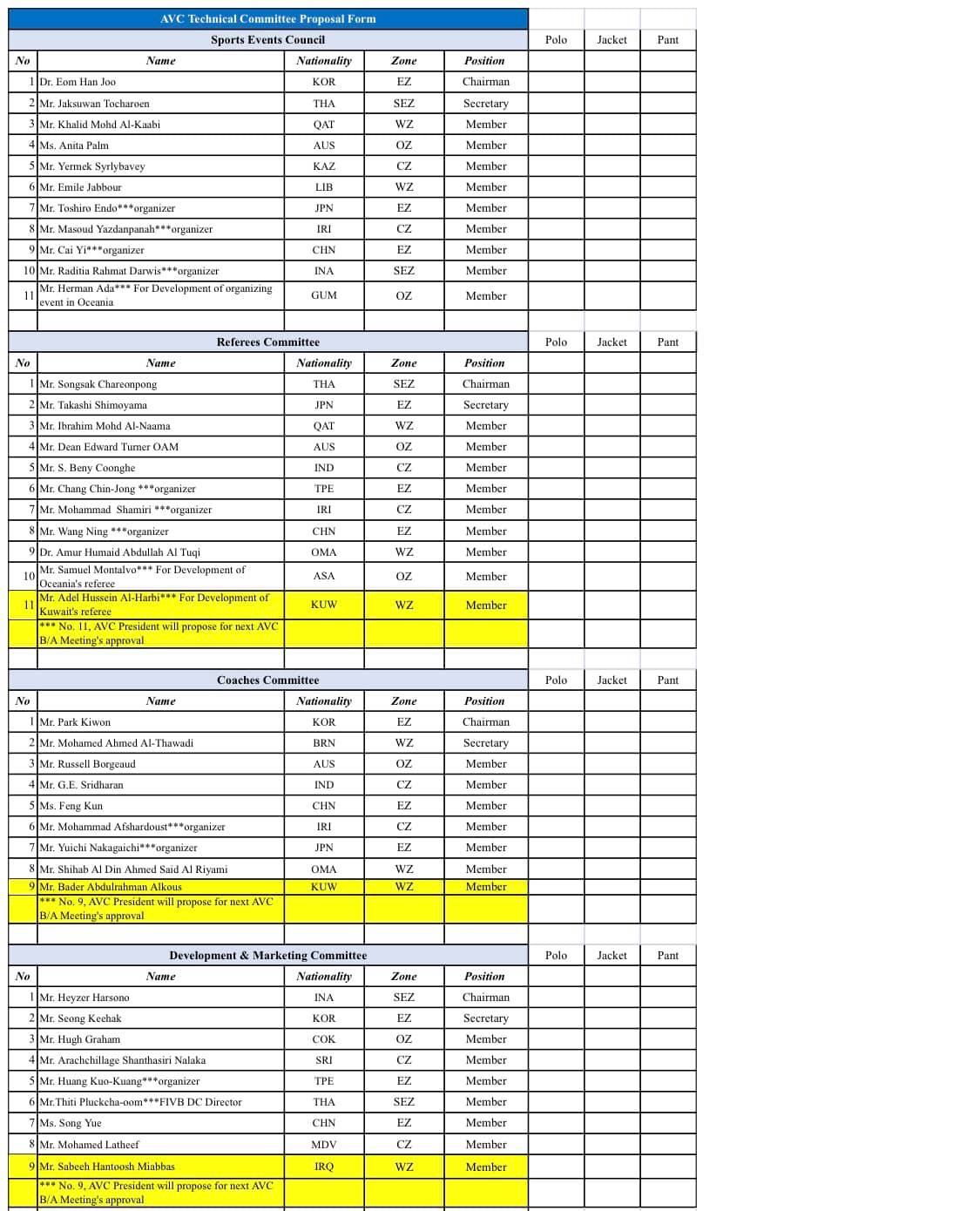 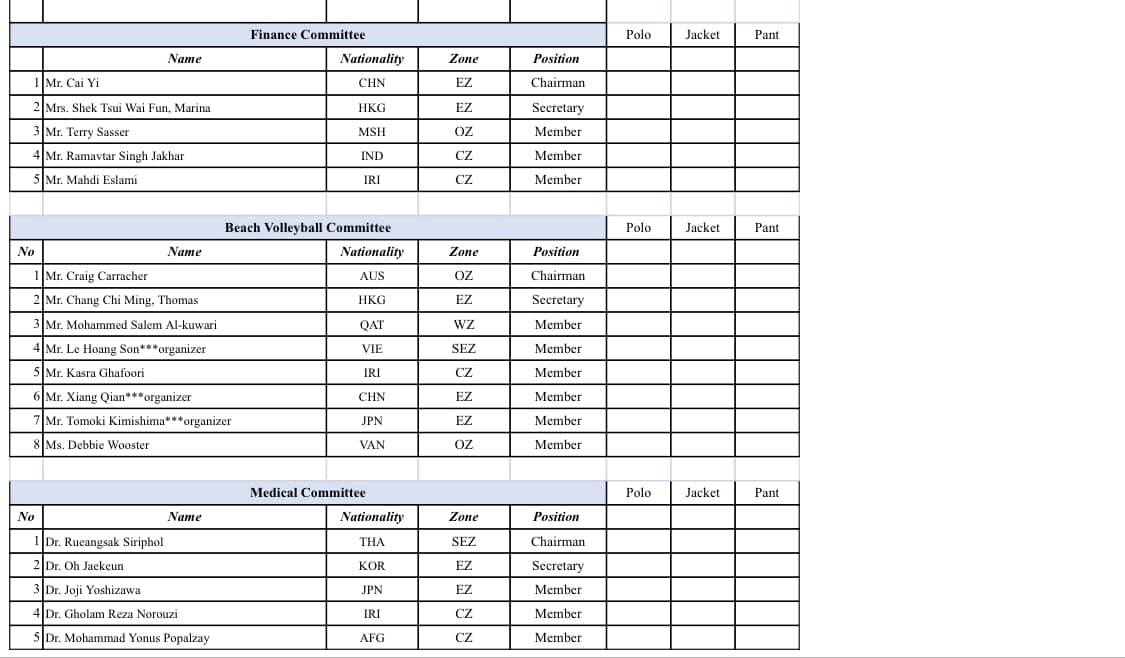 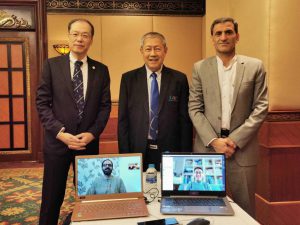 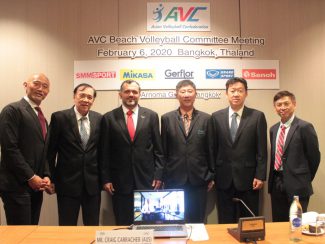 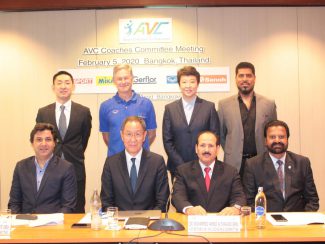 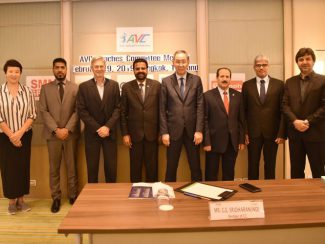 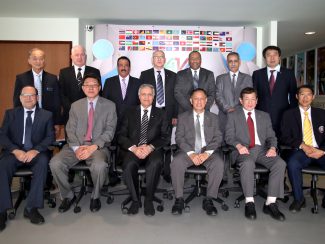 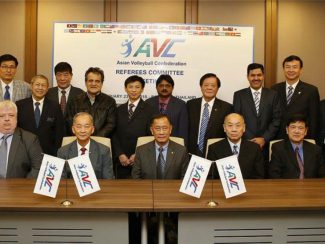 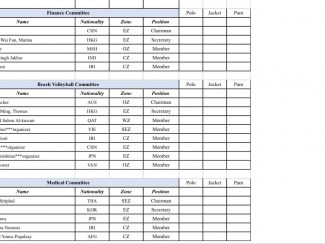 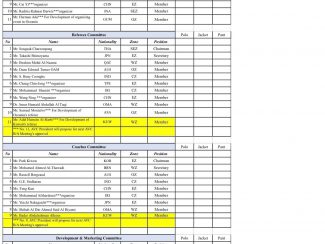