Tuan Chau Island, Vietnam, May 10, 2019 – The top three seeds, one Japanese and two Russian pairs, lived up to their status cruising through the pool stage of the women-only one-star stop on the FIVB Beach Volleyball World Tour in Tuan Chau Island without losing a set to advance straight to the quarterfinals, joined by 12th-seeded Romanians Beata Vaida and Ioana-Alexandra Ordean. 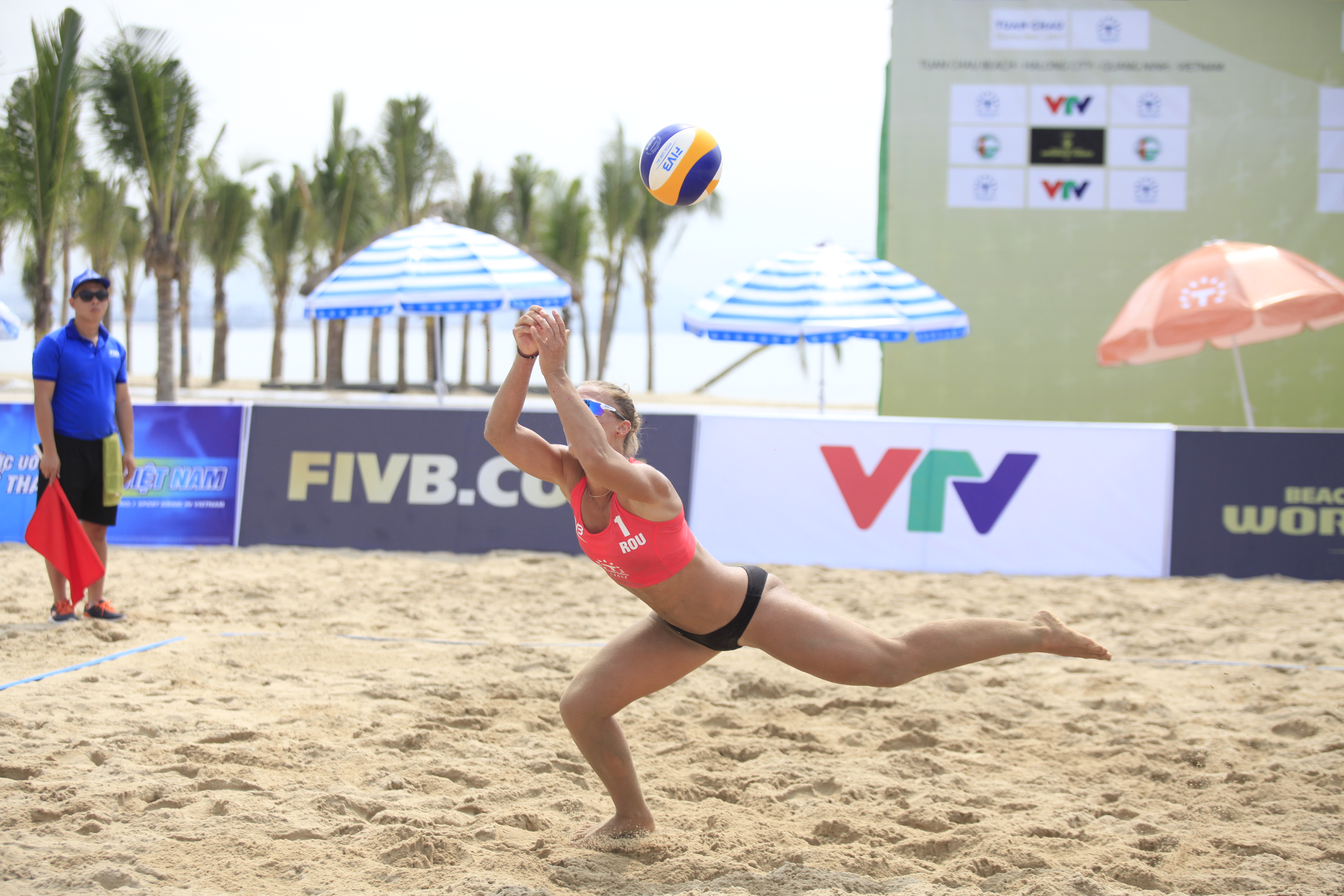 In Pool C, third-seeded Ekaterina Syrtseva and Alexandra Moiseeva cruised through a couple of straight-set wins – 2-0 (21-19, 21-14) over Slovenia’s Klara Kregar and Katarina Fabjan and 2-0 (21-15, 21-13) over England’s Victoria Palmer and Jessica Grimson. 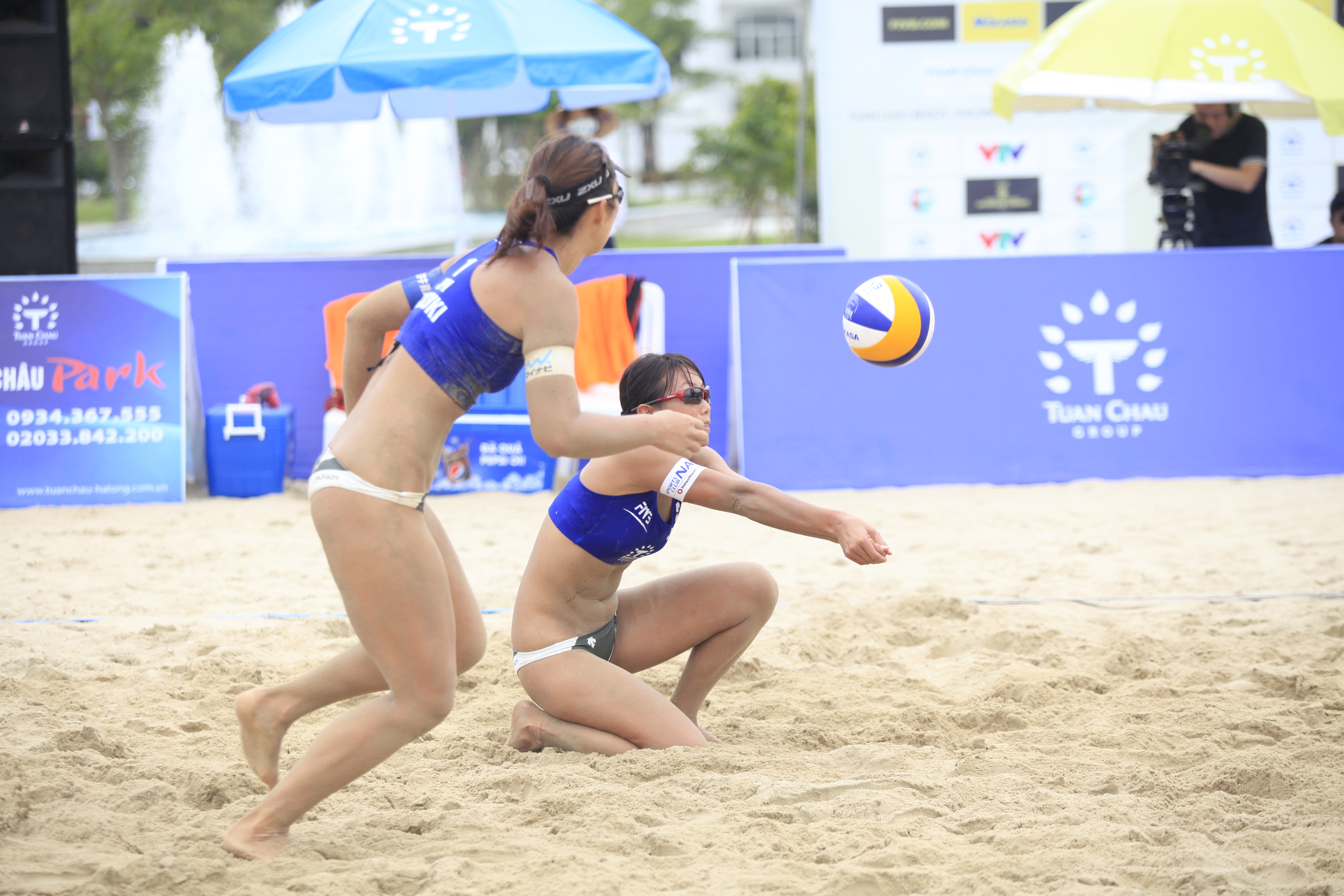 The tournament’s top seeds, Yukako Suzuki and Yui Nagata of Japan, mastered a 2-0 (21-15, 21-19) win over Vietnam’s Thi My Linh Du and Ngoc Lan Chau to get Pool A action underway. Then they managed a hard-fought 2-0 (21-14, 24-22) victory in the winners’ match against Austria’s Franziska Friedl and Eva Pfeffer to progress directly to the last eight of the main draw, skipping the first elimination round.

The teams that took the second and the third places in the final pool standings, two from Austria and one each from Chinese Taipei, Denmark, England, Switzerland, USA and Vietnam, will start off Saturday’s competition at 09:00 local time with the battles to determine the other four quarterfinalists.

FINANCE COMMISSION AT THE HEART OF FIVB COMMISSIONS 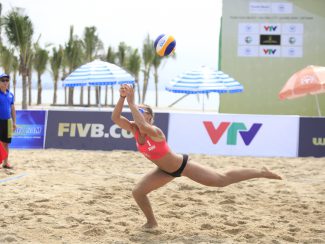 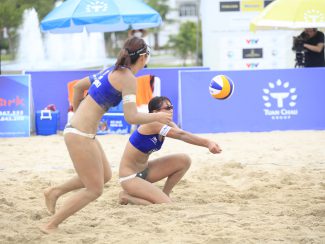 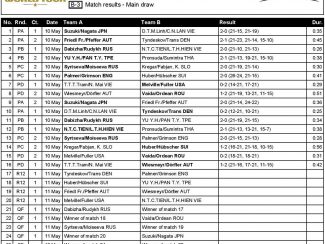 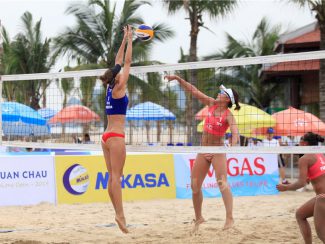