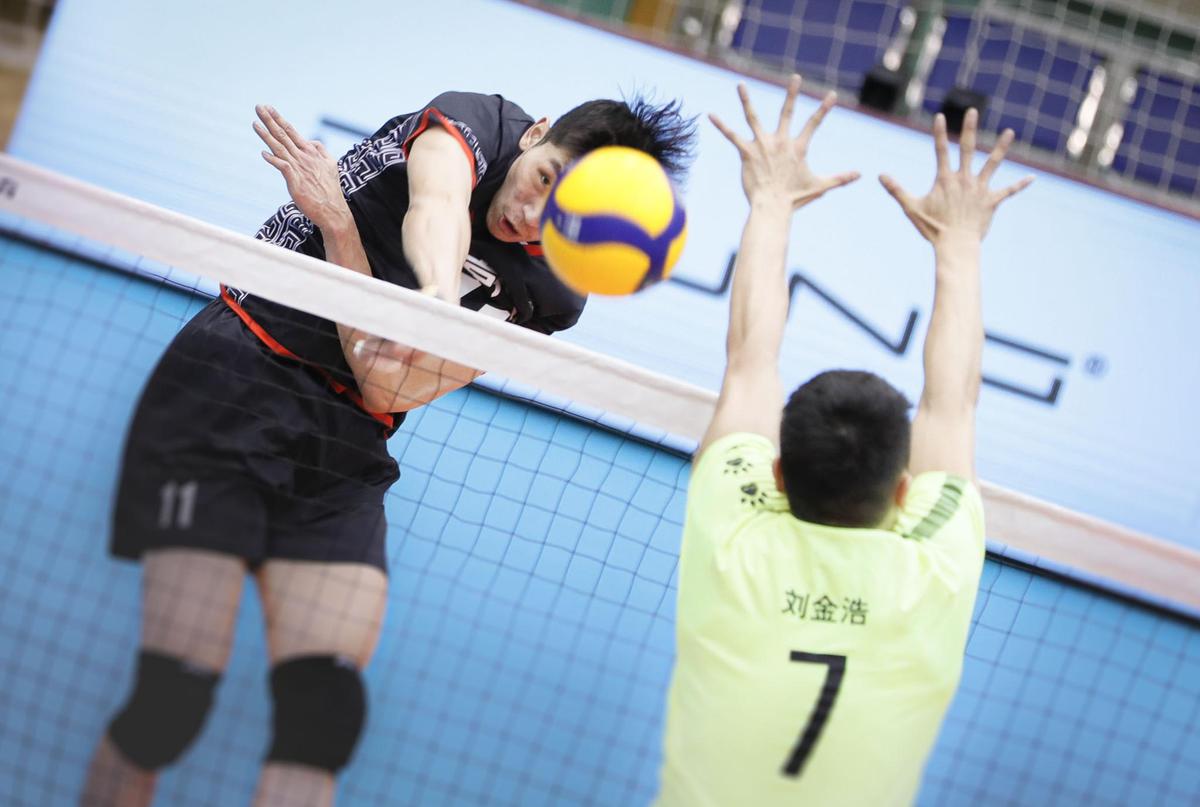 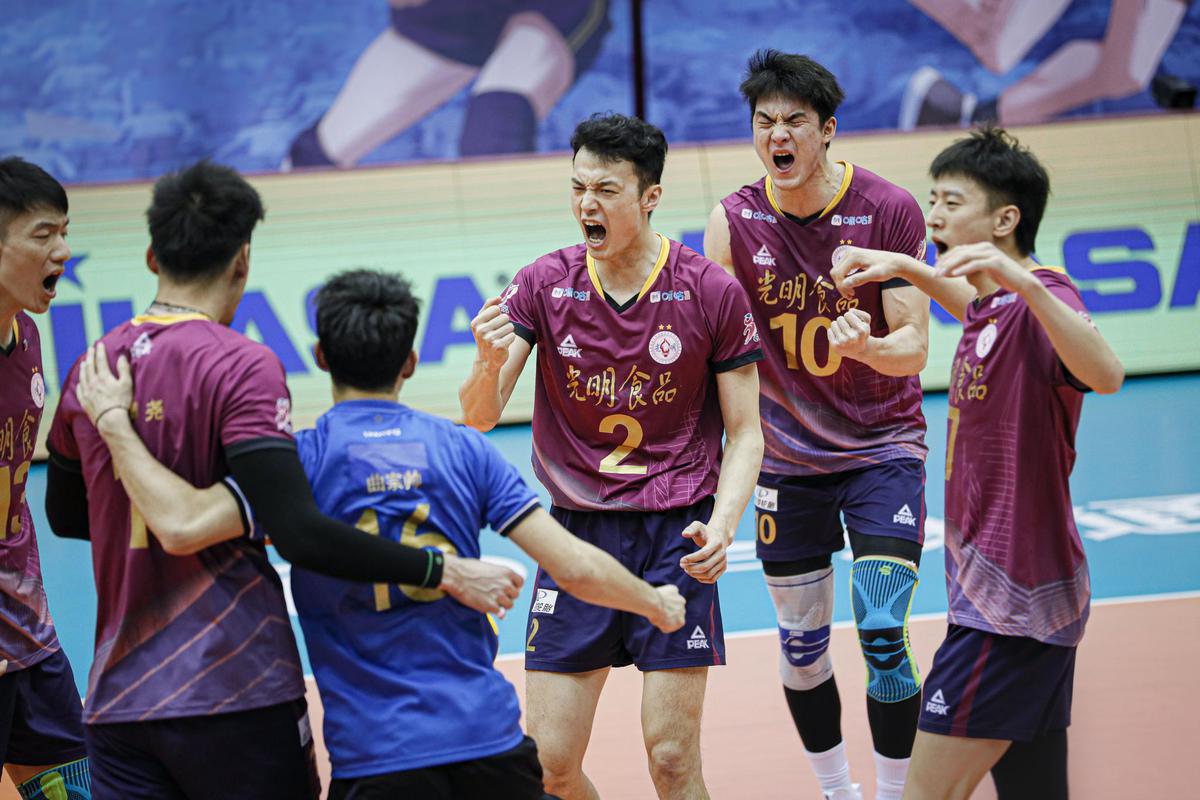 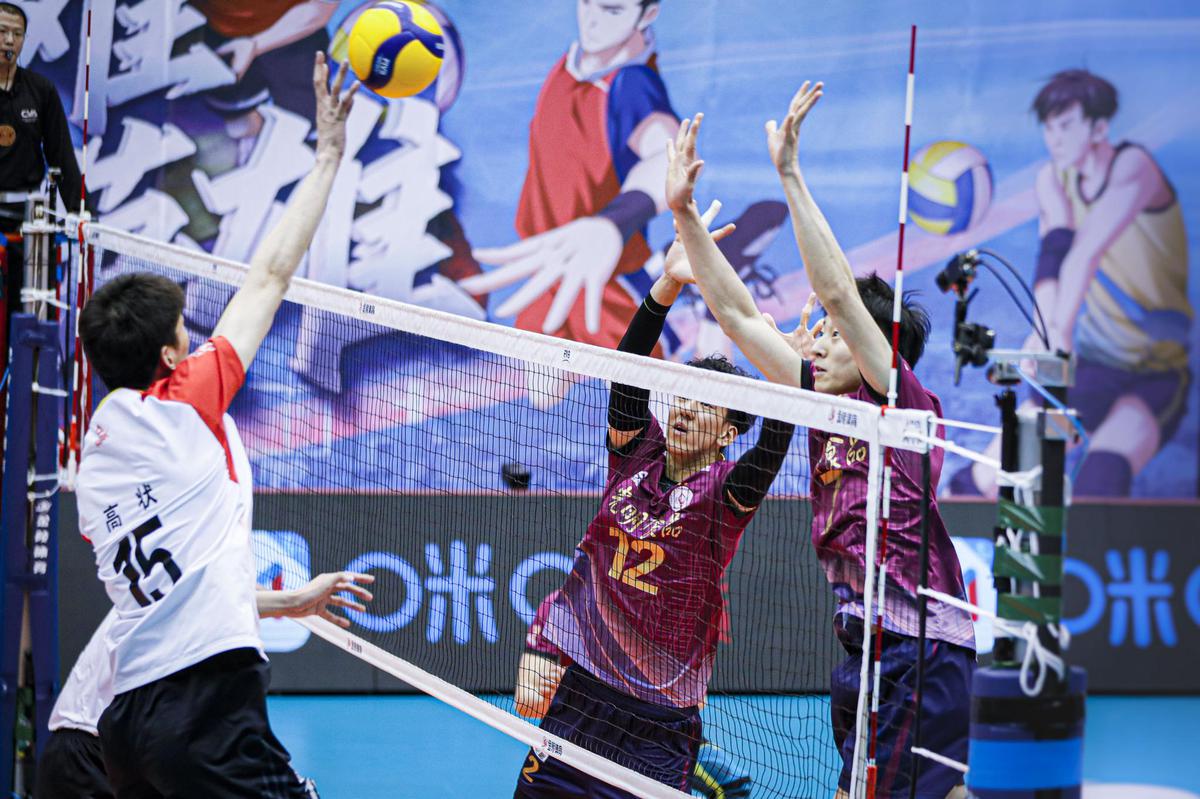 Defending champions Shanghai marched towards the semifinals after outlasting Shandong 3-1 (25-18, 25-16, 21-25, 25-17). Wu Pengzhi and Zhang Zhejia were both the leading scorers for Shanghai with an identical game-high 15 points. 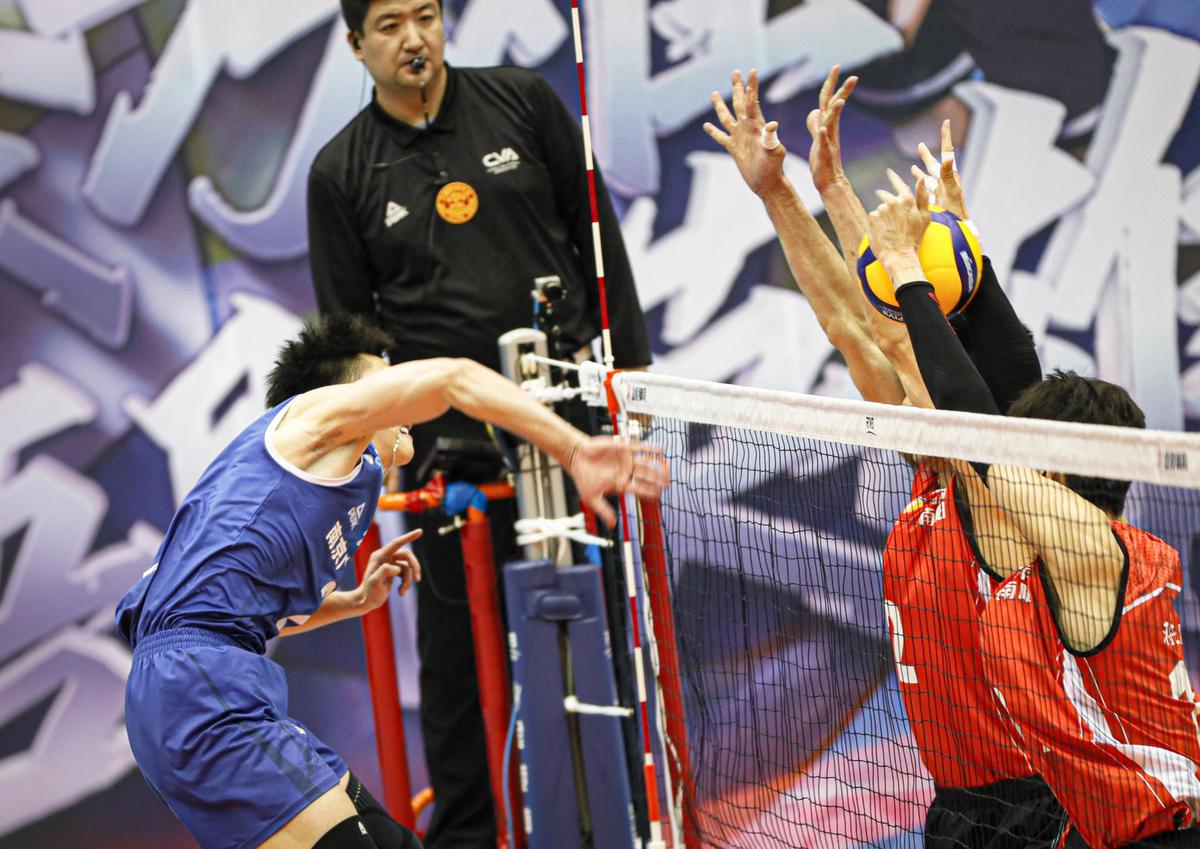 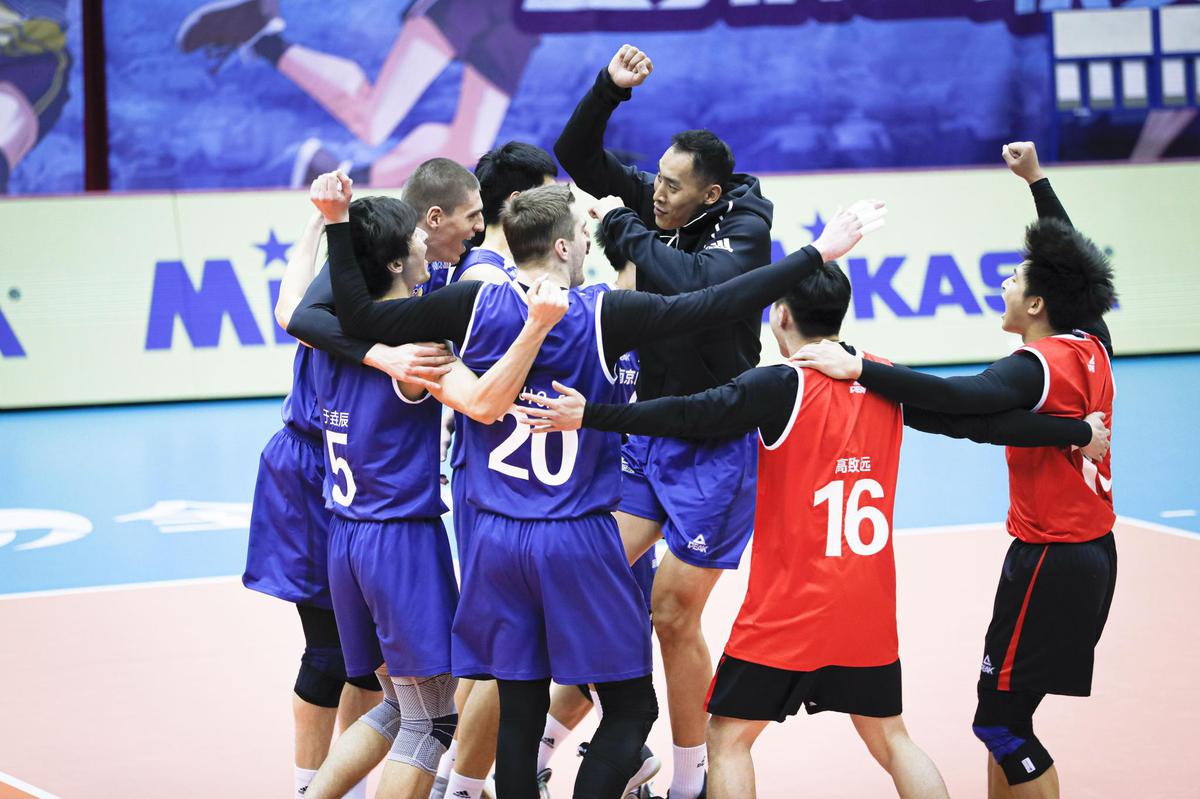 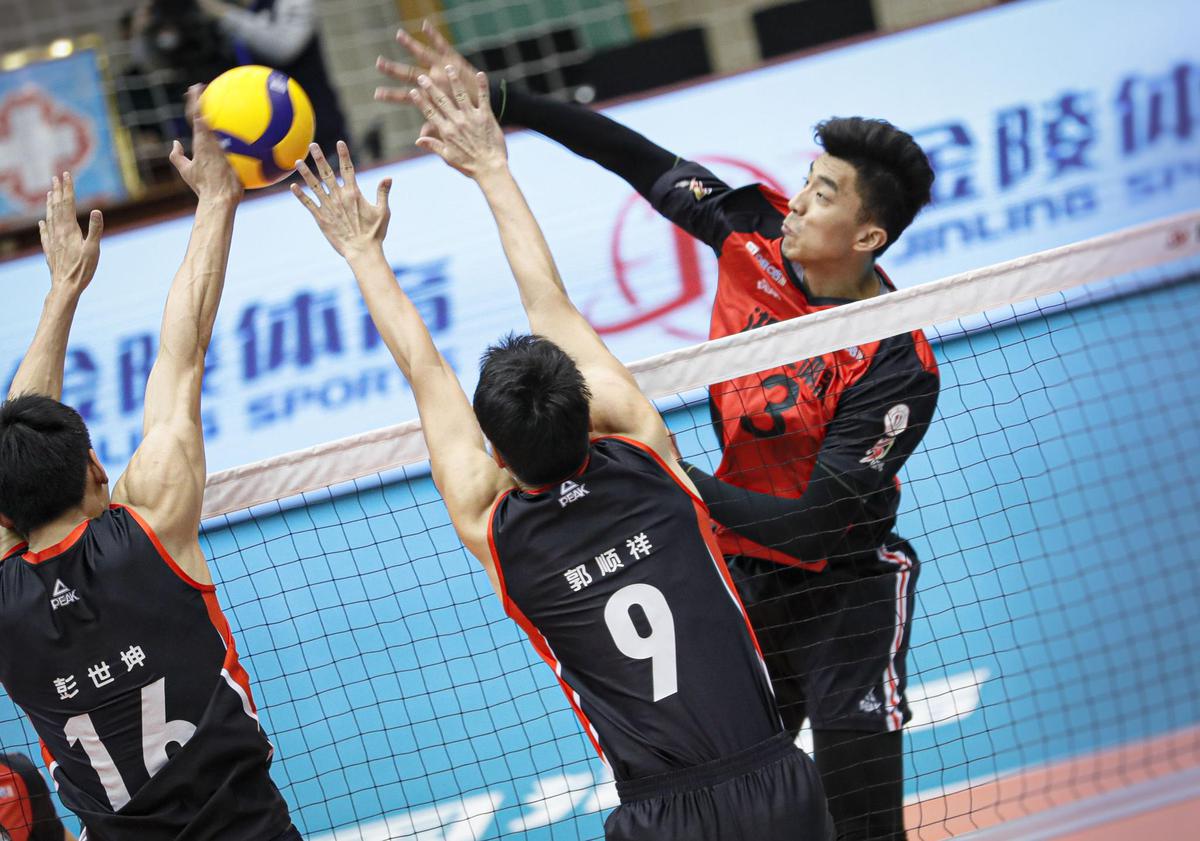 Other games saw Hebei upset Hubei 3-1 for the 11th position while the latter finished 12th in the end. Liaoning defeated Fujian 3-2 to come in a distant 13th. Guangdong and Fujian finished in ninth and 10th according to the standings.