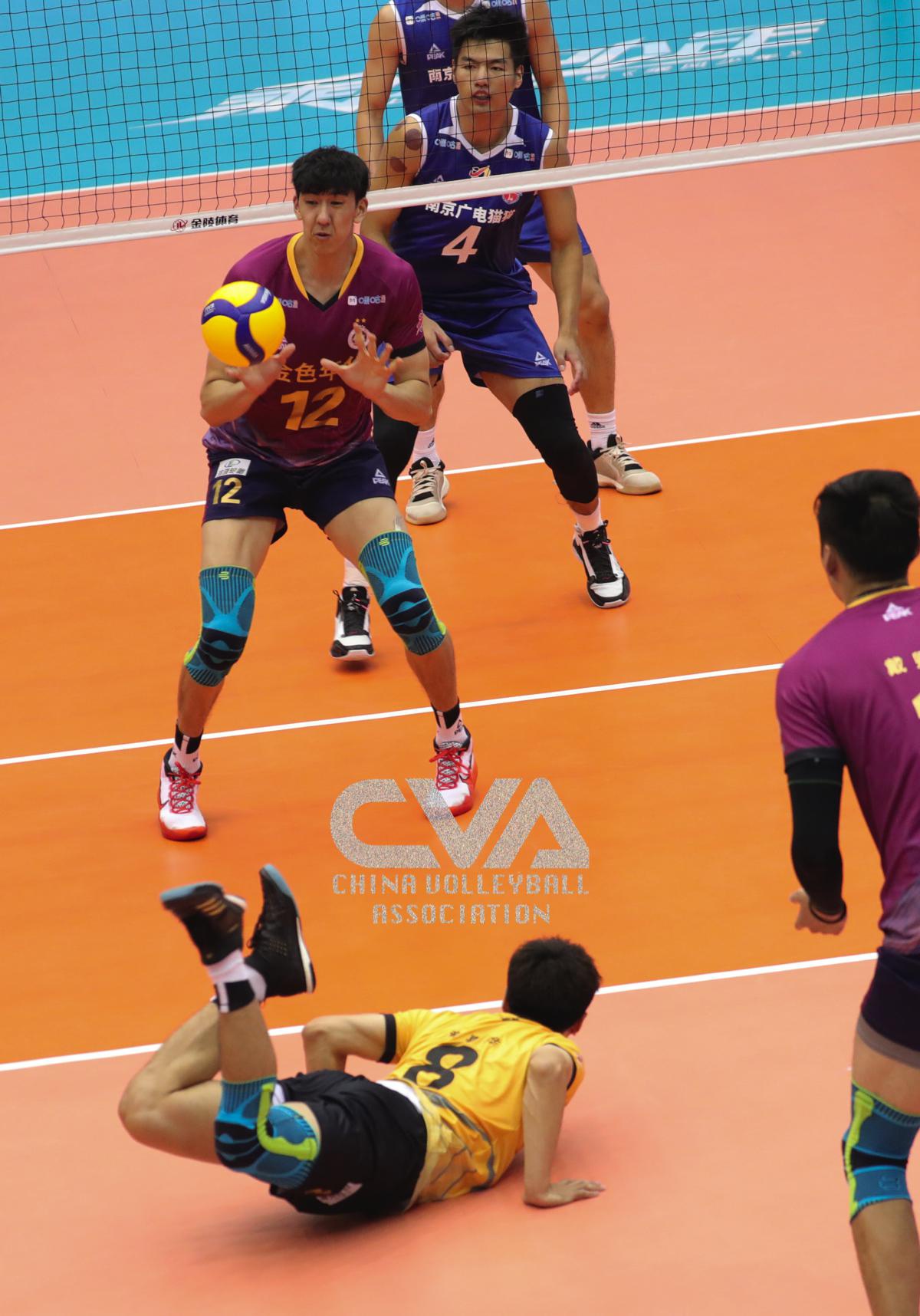 Shanghai smashed Jiangsu in the first set by a huge 13 point margin. However, the title-holders suddenly lost their form in the second set. Jiangsu then established a lead on a 6-1 run in the middle of the set and Shanghai failed to cut the deficit.

Shanghai didn’t give Jiangsu any such opportunities in the third set. Jiangsu fought hard in the last set to trade leads with Shanghai, drawing level at 13-13. Shanghai then scored four points in a row to build a strong lead. Although Jiangsu managed to cut the deficit to two points, they never fought all the way back.

Shanghai’s Chen Longhai had a game-high 17 points while his team-mates Wu Pengzhi and Zhang Zhejia grabbed 15 and 14 points respectively. On Jiangsu’s side, no player managed double-digits. 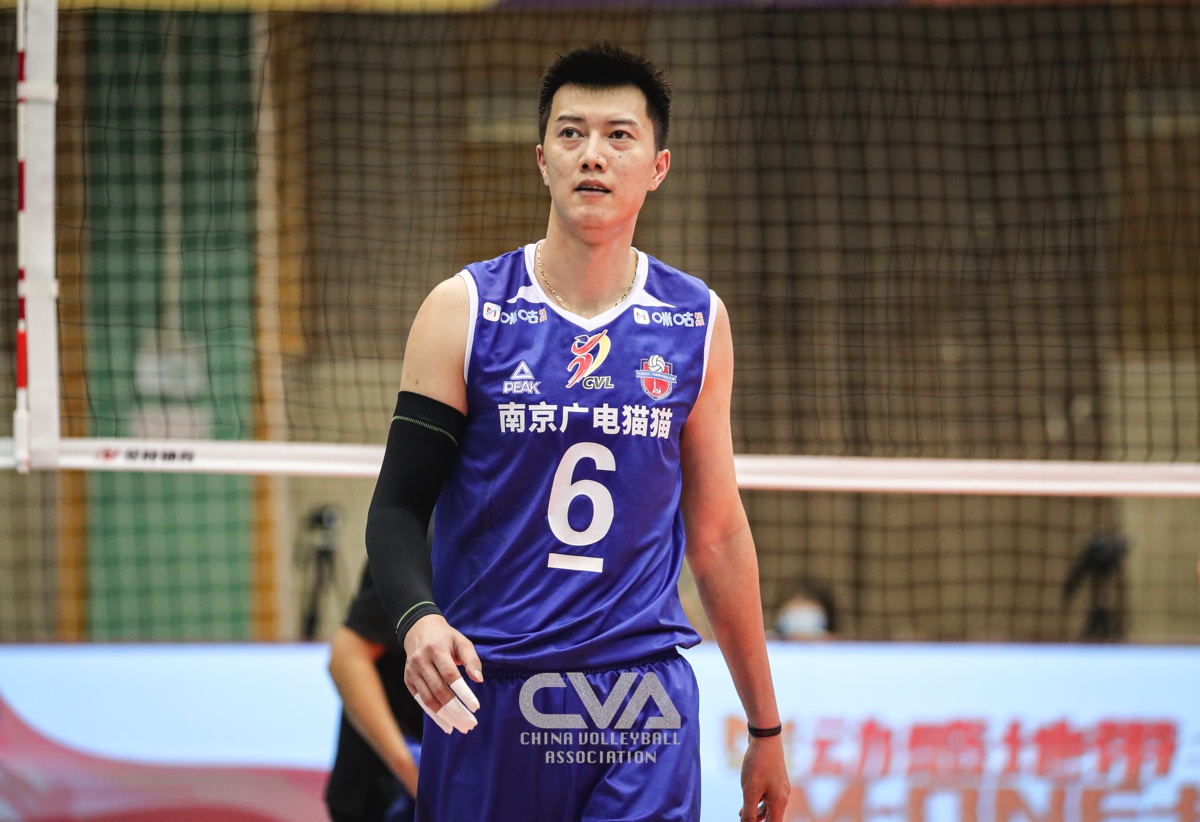 “We took the first set with surprising ease, but our loss in the second set warned us to never underestimate our opponents,” said Shanghai head coach Shen Qiong. 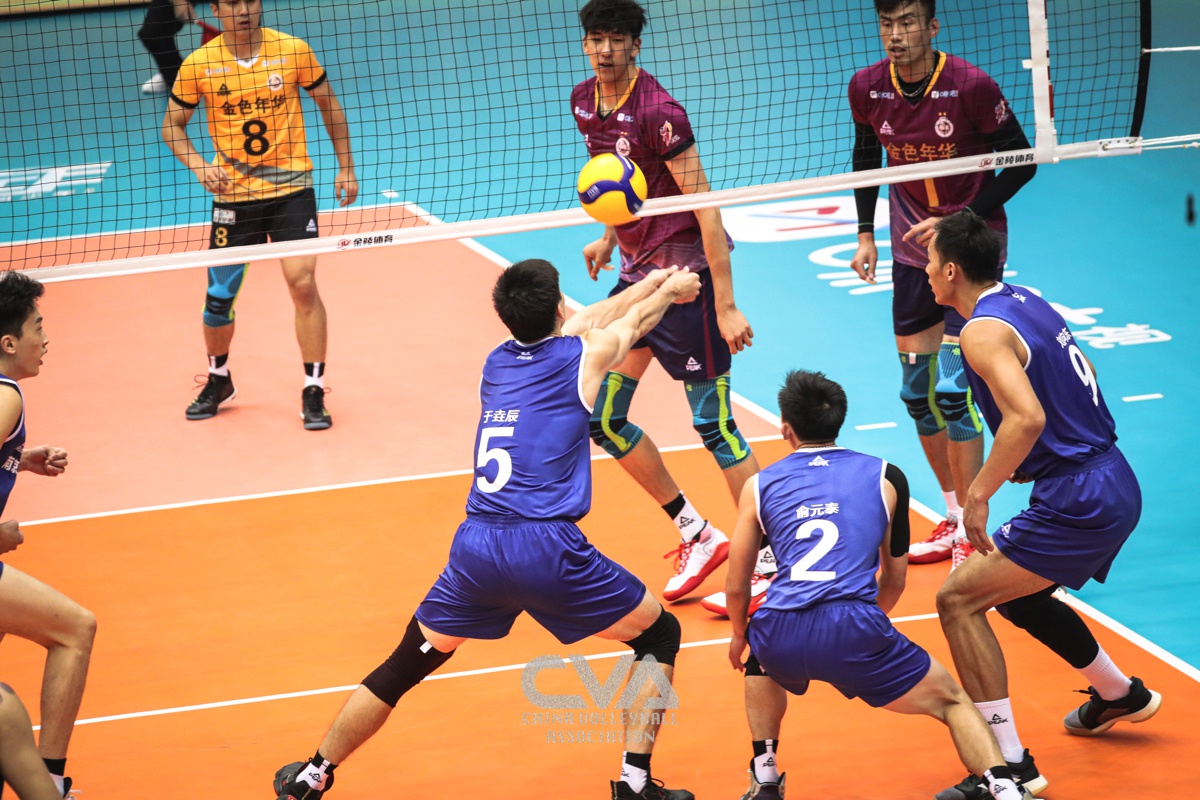 Shandong took the first two sets by slim margins. Zhejiang pulled the third set back after Shandong started on a 5-0 run. However, Zhejiang couldn’t maintain their form, only to see Shandong build a 12-6 lead quickly from the start and finally won the match.