“I have been following beach volleyball on TV since childhood and got interested on it. The two people that influenced me the most were Ebrahim Sansabili and Parviz Farokhi,” recalled Salemi on being fascinated by the sport and the country’s forerunners. 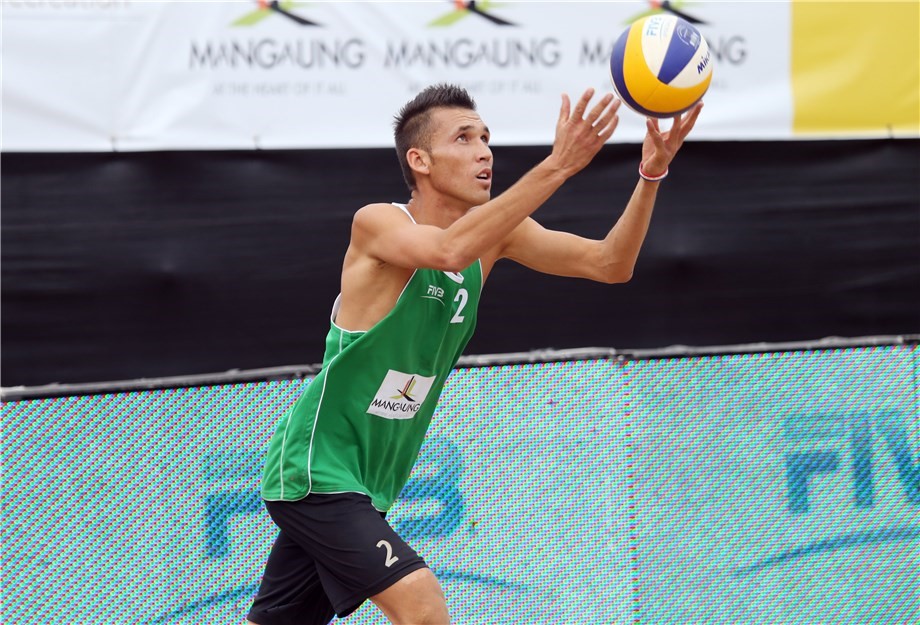 “Farokhi is one of the beach volleyball veterans. He’s 51 years old, still very much active in the local tournaments and usually finishes in the top four. He is very friendly, and many players admire his personality.”

Salemi started playing 10 years ago and has since collected several medals in AVC and FIVB tournaments, including an Asian Championship title in 2017. 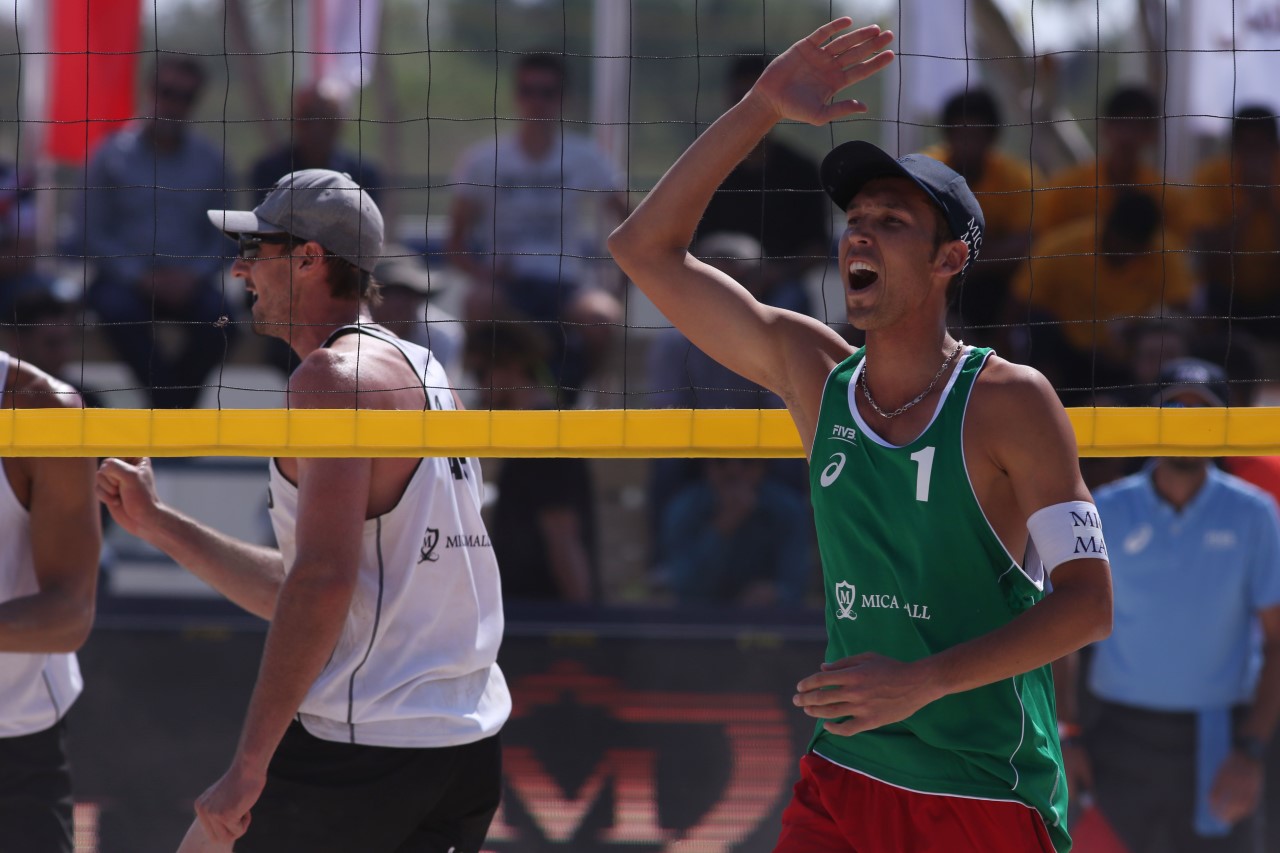 “My favorite victory is the Asian Championship in 2017 because I played hurt with a sprained finger, but we still managed to bring home the title.”

He feels there is something missing and he is eager to achieve this feat, like a true champion who is always hungry for bigger achievements.

“I want to take part in the Olympic Games. I have participated in many tournaments, but I still have yet achieved this feat. Participating in the Olympics and getting a good result are things that I wish for myself and future Iranian beach volleyball teams.”

While others struggle to find time in balancing their professional and personal lives, Salemi learned to combine time with his family and the sport, making him enjoy his beach volleyball journey better.

“I spent most of my time with my family and I do all my hobbies with them. Sometimes I play volleyball with my friends. “Beach volleyball has been my life and my family are also into all the stuff I am involved with. They know that my life would be empty without sport and beach volleyball.

“I owe my life to them and I appreciate the way they are patient with me. When I am preparing for a tournament with the national team, my family bears all the troubles and always understands my situation.”

Salemi also puts his trust on his national federation’s newly appointed beach volleyball chief to relaunch their national beach volleyball league, which would help their teams get the feel of playing again after the long break caused by the pandemic.

“Dr. Tofigh Kaboli was newly appointed by president Davarzani as head of the beach volleyball committee. He will try to revive the beach volleyball league and the national tour. I hope his plans will be implemented in the best way possible with proper health protocols in place.

“I really wish the pandemic would end soon so that we can all return to play and start to enjoy our lives again.” 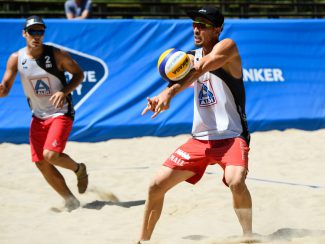 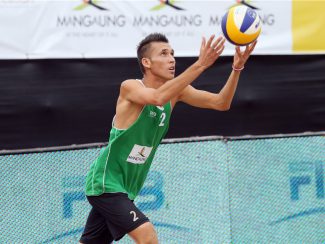 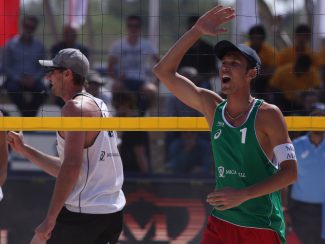 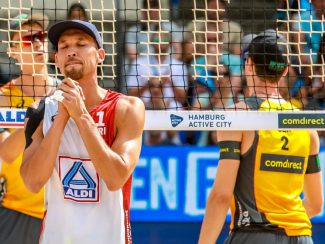