Bangkok, Thailand, November 12, 2020 – Assisted by two foreign players, Shanghai smashed Fujian with a perfect 3-0 (25-16, 25-22, 25-21) victory in the first round of the Chinese Women’s Volleyball League in Jiangmen on Thursday, xinhuanet.com reported.

Shanghai staged a strong performance in front of the net in the first set to grab 16 points from spikes and three points from blocks, which left Fujian no chances to challenge them.

The second set saw both sides trade the lead several times until Shanghai scored four points in a row to widen the deficit. Fujian gifted Shanghai 11 points in this set.

Fujian was in lead in the first page of the third set. However, Shanghai came from behind with an 8-0 run, and extinguished Fujian’s final resistance.

Larson got a game high 19 points and Lippmann donated 13 points for Shanghai. Lin Lin had a team high 13 points for Fujian while Zheng Yixin contributed 10 points. It looked like the defending champions were not in their best form, once allowing Henan to lead 12-6 in the first set. However, Jiangsu fought back with a 7-1 run and finally edged Henan in the set.

Totally different from the first set, the second one turned into a Jiangsu one-sided show, from which Henan only got seven points. The third set also had no suspense as Jiangsu established an advantage quickly and maintained it until the end. 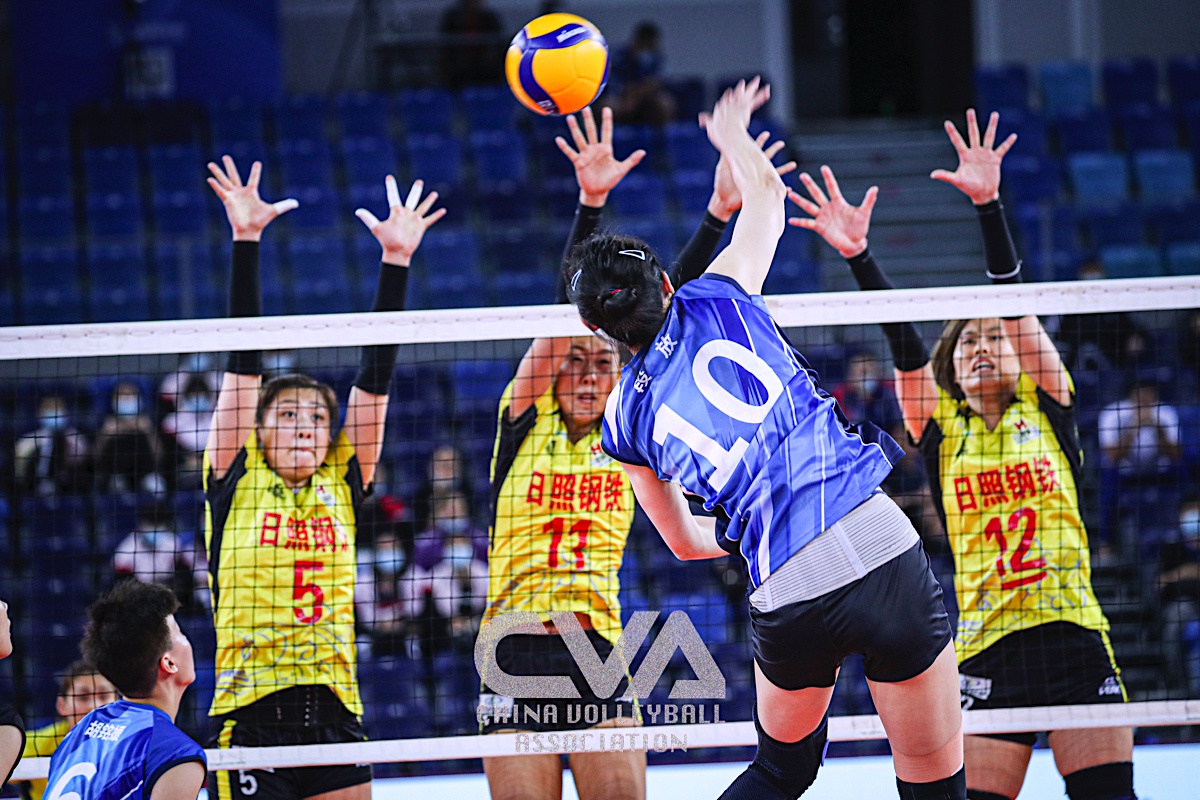 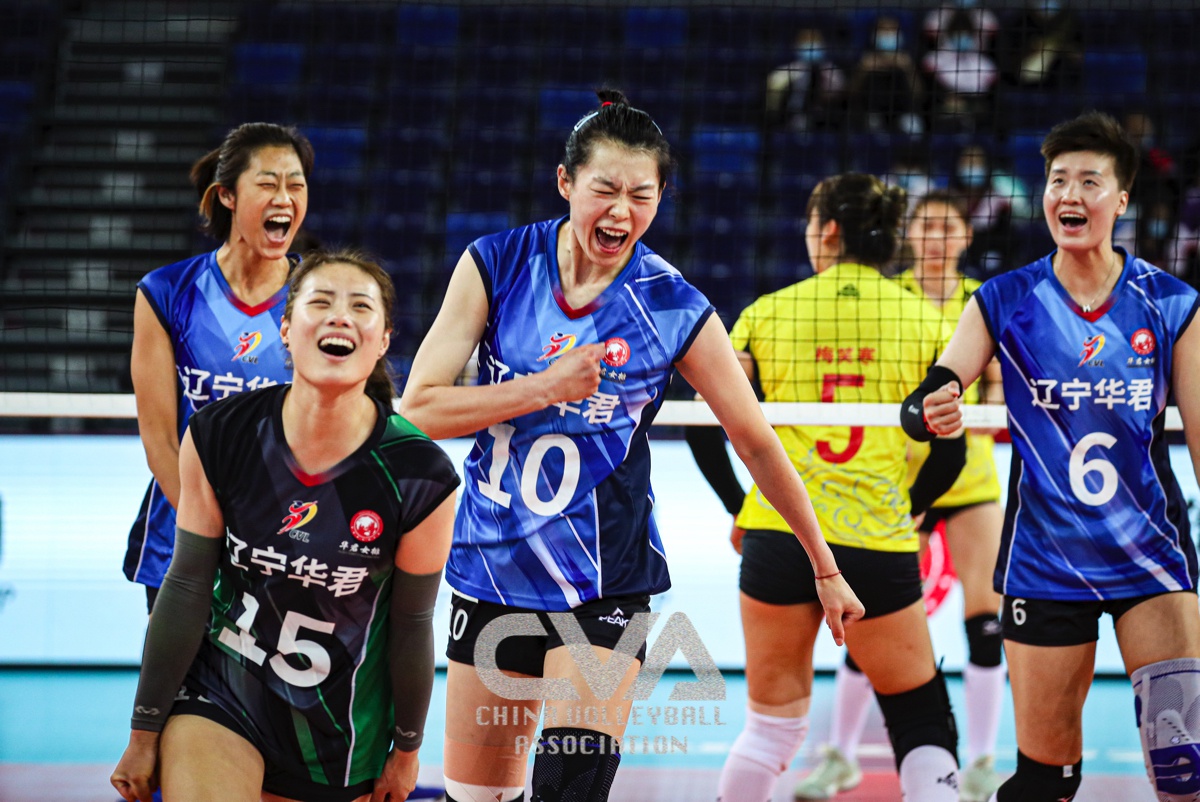 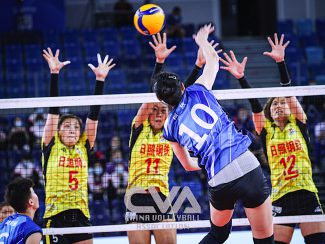 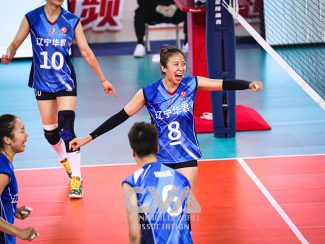 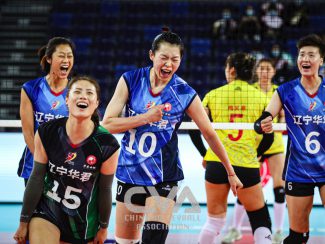 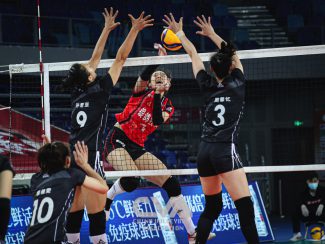 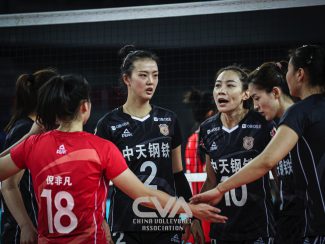