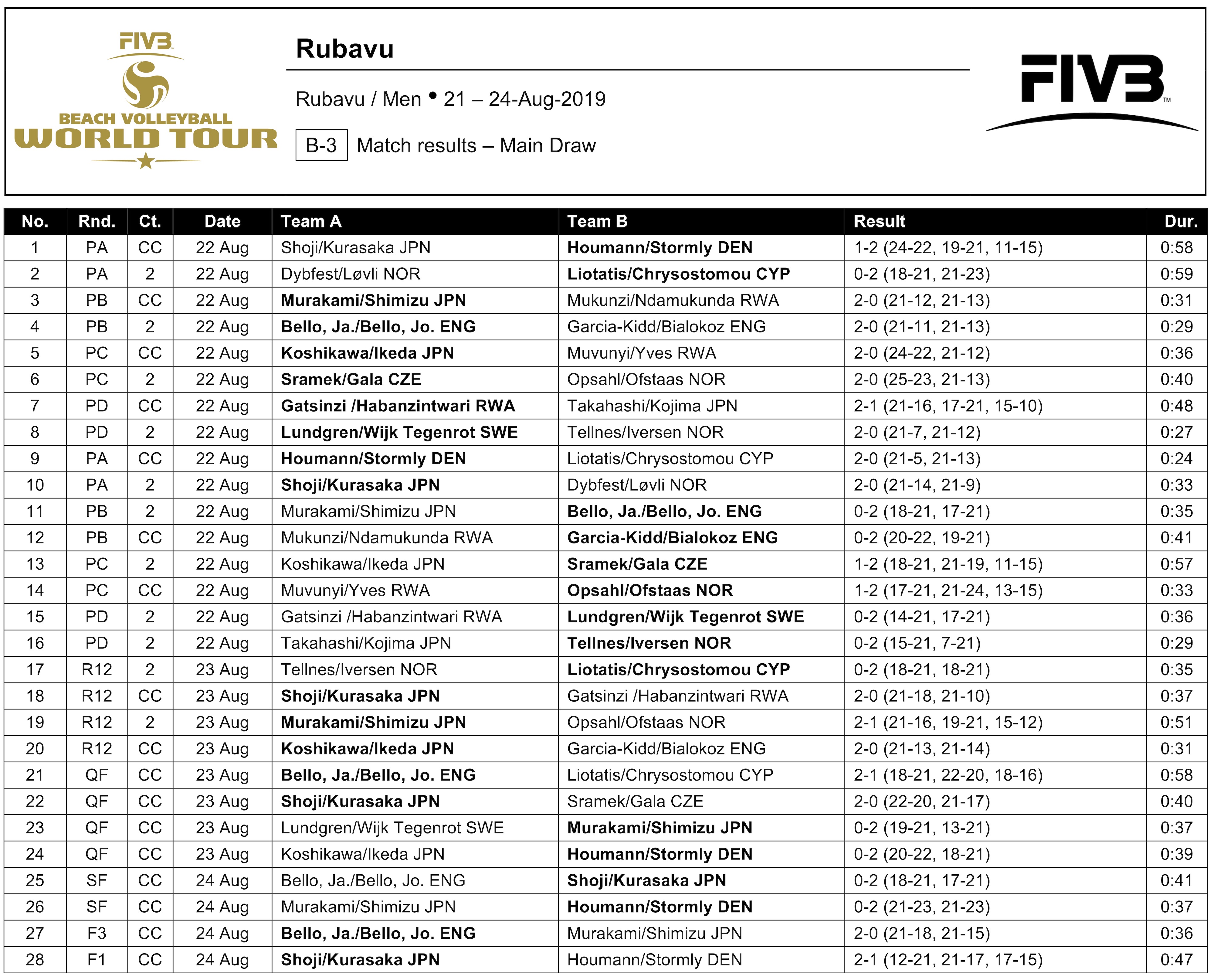 Shoji and Kurasaka first defeated England’s brother tandem Javier and Joaquin Bello in the semifinals 2-0 (21-18, 21-17) before sealing their place in the top podium with a tie-break triumph against Denmark’s Nicolai Hovmann Overgaard and Jacob Cordua Stormly.

The Japanese pair made a spirited comeback in the last two sets after losing the opening set to the Danish duo at 21-12. Although the second and third sets were tightly contested, Shoji and Kurasaka managed to gain the two points to clinch the gold medal at 21-17 and 17-15, respectively. 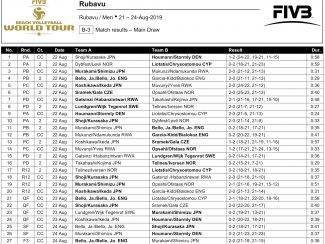 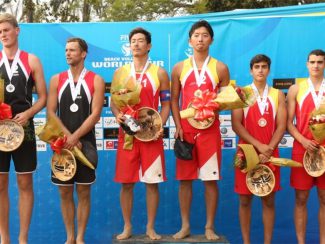