Lausanne, Switzerland, August 22, 2019 -The FIVB Board of Administration has approved an amnesty to allow players who have played for a new national team without being correctly registered at the respective National Federation, to apply for a change of Federation of Origin without penalty.

The decision was made following an audit that discovered that there were some athletes playing for a national team based on an incorrect registration at the start of their professional careers.

Given that the issue was not discovered sooner, the FIVB is offering this one-time window for players to comply with the registration without being subjected to the two year waiting period stated in the FIVB Sports Regulations. The team’s and player’s results during the period that they played without proper registration will stand and not be subject to change should they take advantage of this amnesty.

The amnesty is subject to players meeting certain criteria and only available until the December 2019 FIVB Executive Committee meeting. After this date, the FIVB Sports Regulations will apply as standard procedure.

More information on player eligibility can be found in 2.1 of the FIVB Sports Regulation. 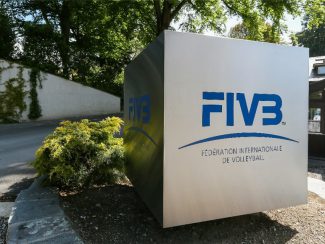