While the women’s prevailed as expected in the Langkawi qualifier, only fourth-seeded Alexander Annerstedt/Martin Johansson of Sweden advanced as expected to Friday’s pool play schedule.

Following Friday’s group action for both men and women where 16 teams will compete in each draw, two rounds of eliminations for both genders will be staged Saturday to set the field for Sunday’s medal matches where the winning teams will share the US$1,000 first-place prizes. 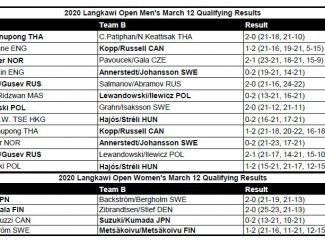 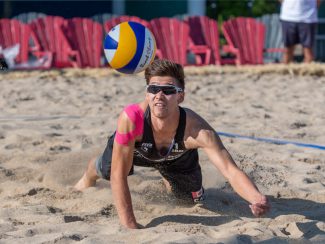