Lausanne, Switzerland, March 27, 2019 – The Solomon Islands have started to establish a structured national team programme through the support of the FIVB’s Projects Platform.

The South Pacific nation received support from the FIVB through the help of high-performance coach Han Abbing of the Netherlands. The three-month project started on January 15 and will conclude on April 15.

Although the nation has a vibrant outdoor volleyball culture, there is still a need to create a regular programme for indoor volleyball to boost the nation’s competitiveness at the Pacific Games.

Abbing’s first task was to establish a men’s national team volleyball programme. He also helped the newly-appointed women’s national team coach in the creation of a new team composed mostly of young players, who aim to compete as hosts at the Pacific Games in 2023.

The Dutch coach joined the local coaches in talent-finding activities. The athletes who will be selected will be given an opportunity to gain playing experience at the upcoming edition of the Pacific Games.

Abbing encouraged the national federation to channel efforts through participation in international competitions in both beach volleyball and volleyball. 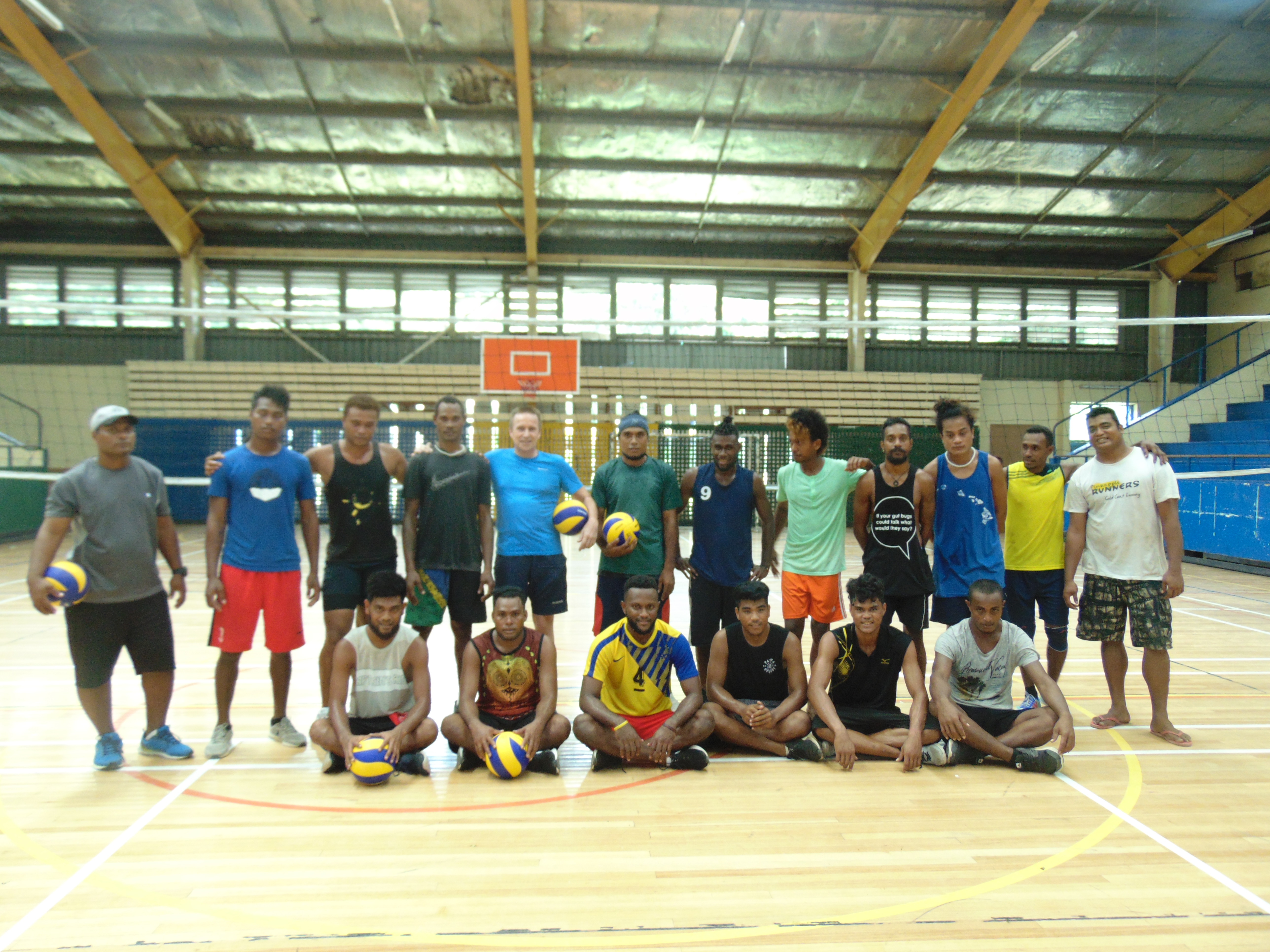 “It’s a great pleasure and honour to support the national federation of the Solomon Islands, including their coaches and athletes,” Abbing said. “We’ve taken big steps in the men’s volleyball programme, but in the women’s programme, we are taking small strides by forming a young team. They will need more time but with a good programme they will improve as well.

“The best achievement so far is the establishment of a project with the eight schools in Honiara that will open opportunities for volleyball for the entire country.

“With the guidance of the national federation and the expansion of projects to the other islands, the sport has a great chance of becoming popular with local youth.”

Solomon Islands volleyball federation president Morris Maitaki said: “I would like to thank the FIVB for their projects platform support. This project, through coach Han Abbing’s guidance, has transformed our national men’s and women’s teams from playing regular volleyball to playing competitive and structured volleyball.

“The talent identification programme continues until we select 25 boys and 25 girls who will train under our development programme. We are also keen on developing the national and club coaches. Ten coaches are currently undertaking theoretical and practical sessions with coach Abbing.”