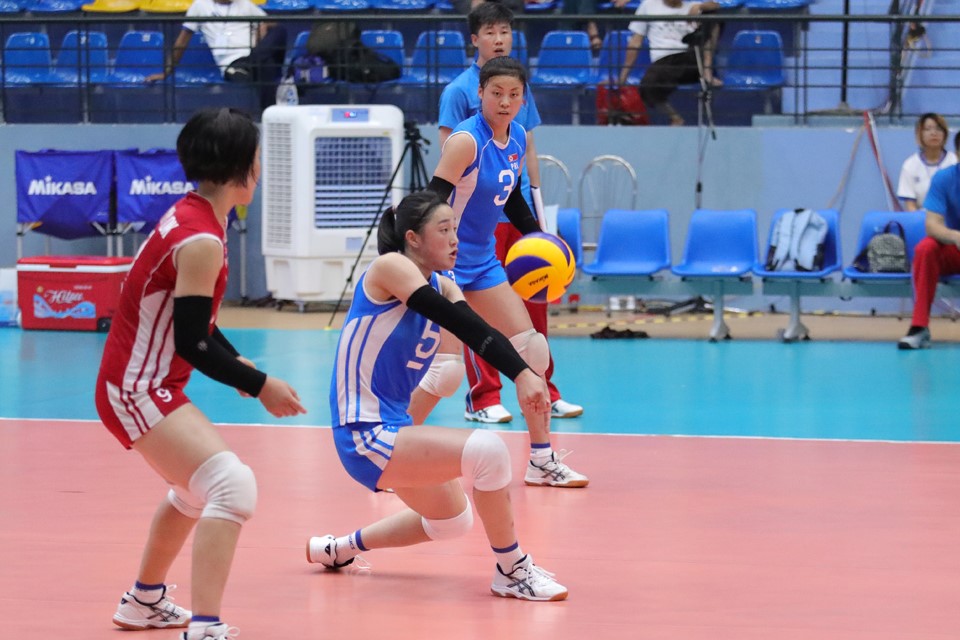 With the great win, Kazakhstan finished unbeaten at the top of Pool E and are due to next take on New Zealand, the team likely to finish fourth place in Pool F, in the knock-out quarter-finals on Friday. 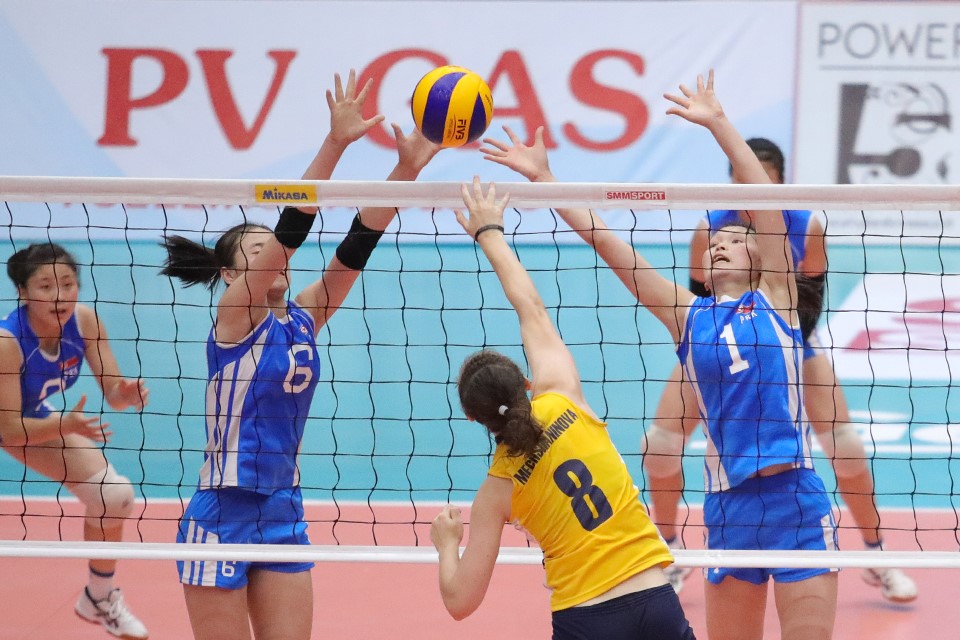 Son Hyang Mi chipped in with 32 points from 27 attacks, a team-leading 4 blocks and one ace for DPR Korea, while Kristina Belova topscored with 15 points for Kazakhstan including 14 attacks from 44 attempts. 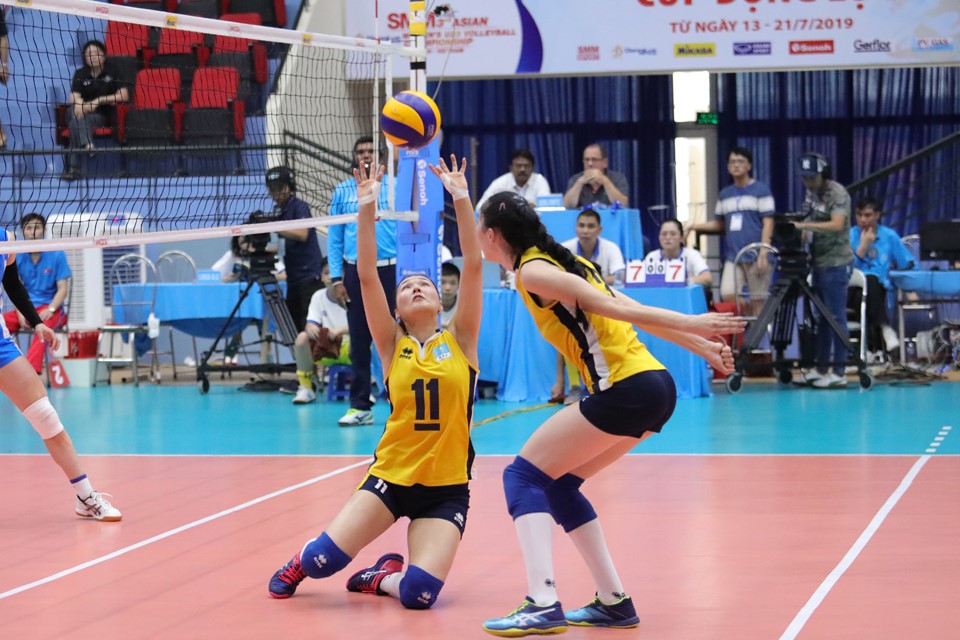 DPR Korea, in their usual style with speed and amazing defensive combinations, proved once again a well-oiled machine as Son Hyang Mi turned scoring machine as she always did in every match she took part in here including 38 points she had scored in the first encounter against Thailand,.

The Koreans got off to a brilliant start, with Son Hyang Mi and Pyon Rim Hyang being major forces to attack effectively for an early 15-11 lead. Kazakhstan tried hard to catch up with the formidable rivals, but their efforts were to no avail as DPR Korea stormed on to clinch the first set 25-17. 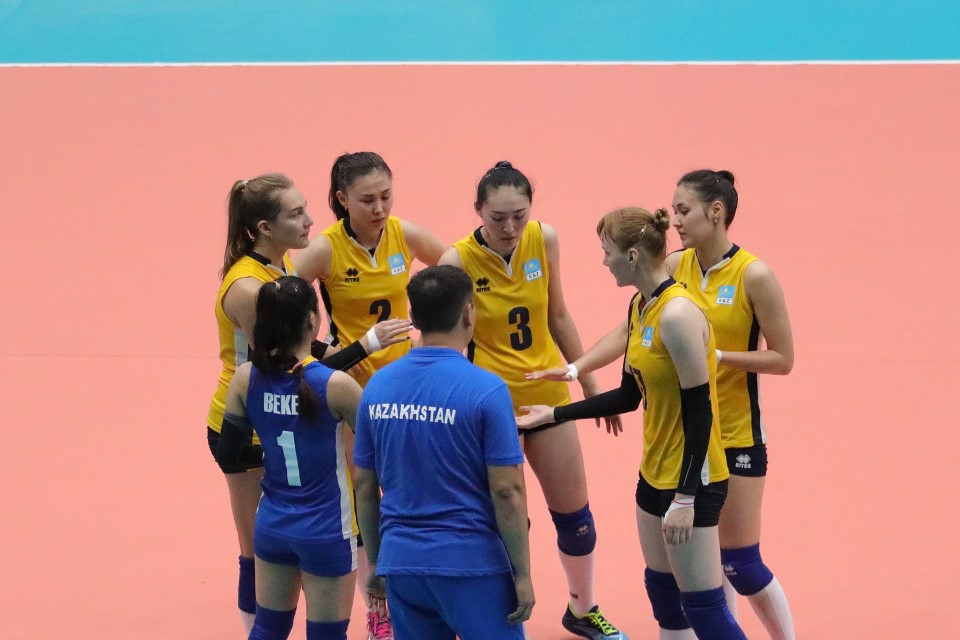 Kazakstan successfully turned the table on DPR Korea in the second set. Kristina Belova and Margarita Belchenko combined well to unleash a series of fierce attacks, which seemingly foiled the Koreans’ blocking attempts to take an initial 14-8 lead and stretch it with a four-point clear at 24-20, needing only one more point to win the set. However, DPR Korea did not want to give up easily as they put their acts together and hit back mightily to win four points in a row to level it at 24-24. Still, Kazakhstan proved steadier to claim the remaining points for the hard-fought 26-24 win in the set. 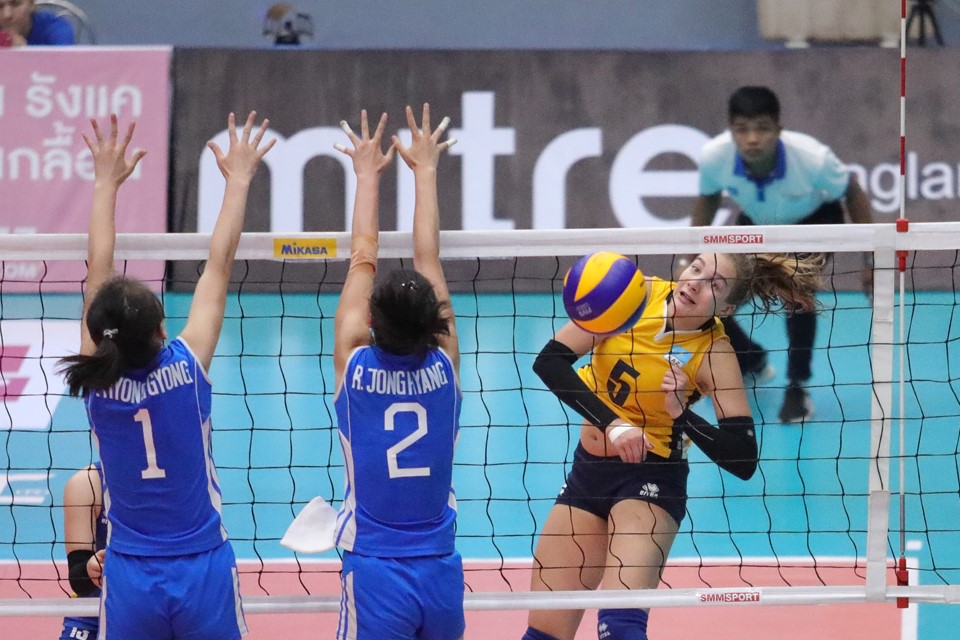 The third set was a similar script as the second set, but DPR Korea made the difference this time. Kazakhstan took a splendid offensive mobility of left-hander Zhanna Syroyeshkina’s spectacular attacks with solid blocking from Alexandra Mechshaninova and Margarita Belchenko to stay in front 17-15 before DPR Korea clawed their way back to catch the rivals at 20-20 and again 24-24. The Koreans fared better on home stretch to win both remaining points for the comeback 26-24 win. 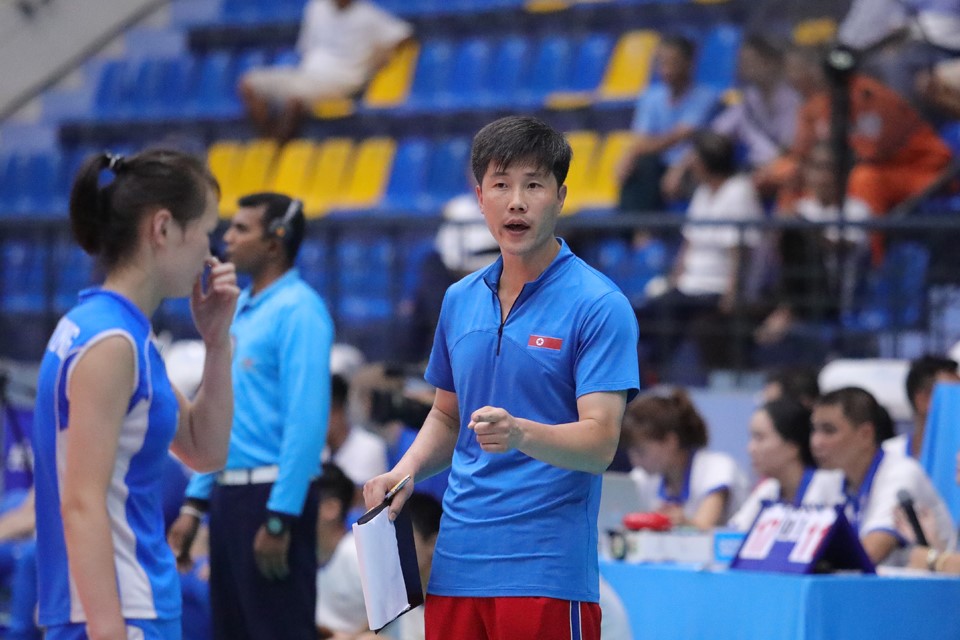 In the fourth set, both teams gave it all out to win the set. After exchanging blows, DPR Korea proved highly-efficient, thanks largely to a dominating block from Pyon Rim Hyang and Kim Hyon A. When ace spiker Son Hyang Mi and powerful hitter Pyon Rim Hyang found the target, there was nothing from stopping them to get more points. With the winds in their sails, DPR Korea maintained their superb form to seal the deal 25-22 in the set and 3-0 match. 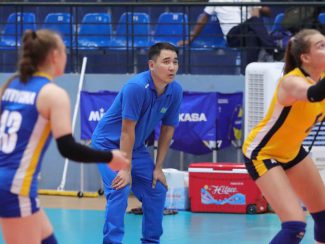 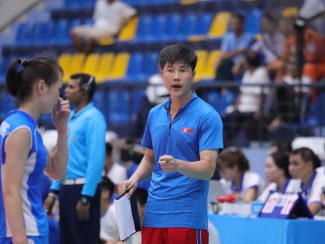 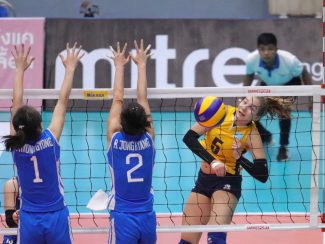 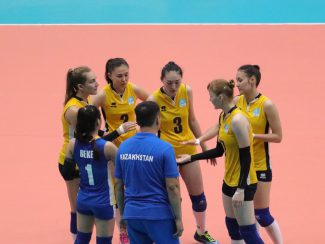 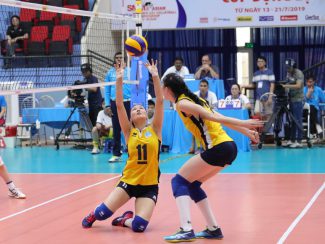 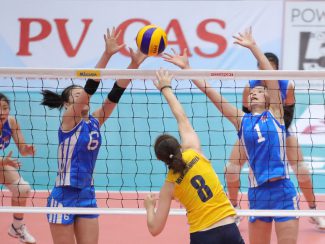 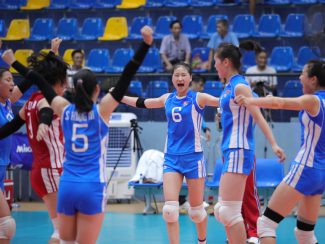 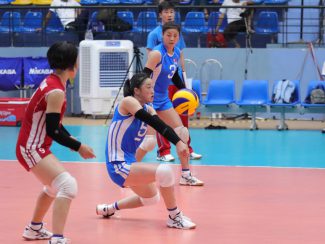