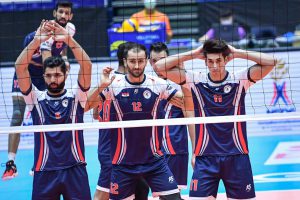 In-form South Gas Club, which narrowly beat Burevestnik Almaty from Kazakhstan 3-2 in their opening match before going down 1-3 to Thailand’s Nakhon Ratchasima QminC VC on Saturday, proved a class above CEB Sports Club to record their second win in the topflight competition and keep their semifinals hopes alive. 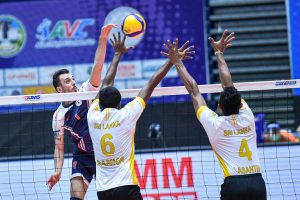 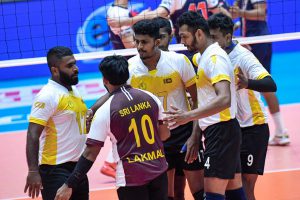 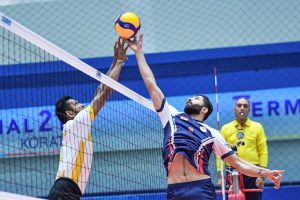 Both sides started with almost the same level in the second set as the score was tied at 7-7 before the Iraqis broke away with Adnan, Nenad and Hussein netting some crucial points from their exceptional spikes. South Gas Club advanced 21-16 and stretched it to 24-17. A moment later, a spike from Islam Sachit went wide, resulting in the South Gas Club’s 25-19 win in this set. 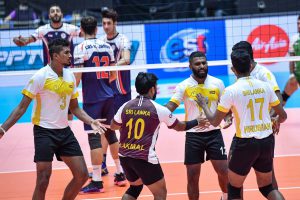 In the third set, both sides tried their best using all what they had to win the set, but South Gas Club came into the set full of confidence and stayed in front with a three-point clear at 13-10. Alaa Khalaf Abdulsatta, head coach of the Iraqi said, gave the chance to players from the bench but Reath Aziz was not so lucky as he get injured at halfway as his team reached the second technical timeout with four-point advantage at 16-12. Despite a fightback from the rivals, South Gas Club played cool, never looking back from there to capture the set 25-21 and match. 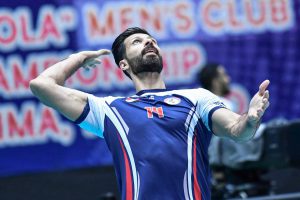