Thailand libero Piyanut Pannoy receives the ball to prepare for an attack against Japan in the 2017 FIVB Volleyball World Grand Prix, featuring this weekend in the Volleyball World YouTube full match replays.

Lausanne, Switzerland, October 9, 2020 – Highlights of Thailand’s appearances in the 2016 and 2017 editions of the FIVB Volleyball World Grand Prix feature in this weekend’s Volleyball World YouTube full match replays, as the Asian side continued to inspire fans at home and across the globe. 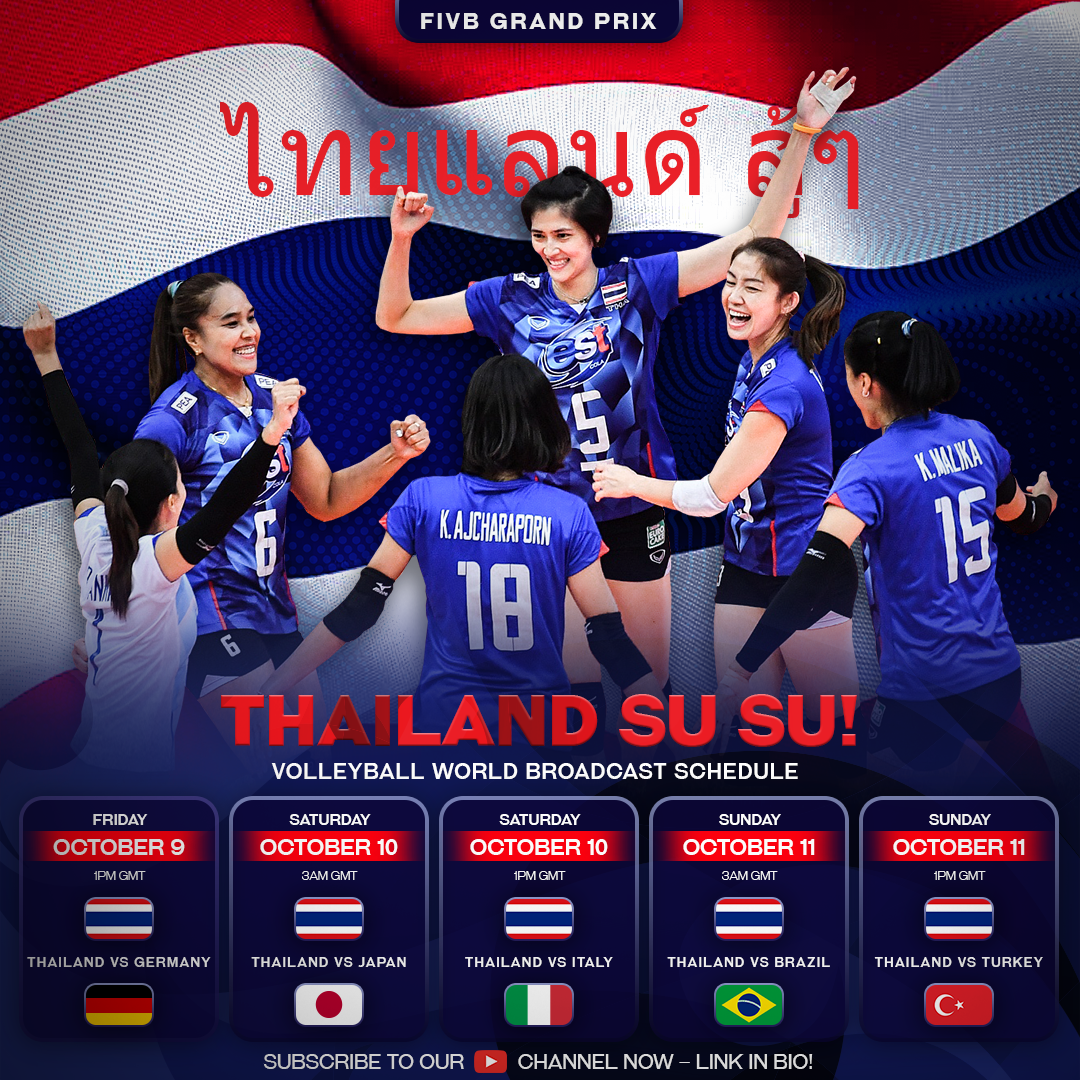 Watch as of Friday

The replays include the clashes with Germany and Italy from 2016, plus the encounters with Japan, Brazil and Turkey from 2017.

In 2016 Thailand completed pool play in 10th place on a 2-7 record, but nonetheless advanced to the Final Six as hosts, for an overall ranking of 6th.