Al Ahli had it easy coasting to an emphatic 3-0 win over Police, while Al Arabi were stretched to the limit ahead of their dramatic 3-2 win over Al Rayyan.

The second leg of the semi-finals will be held on Friday at the same venue and in case of a tie, the teams will again play on Sunday, October 11.

The final of the Qatar Cup will be played on October 14. All the matches are supervised by accredited international referees. 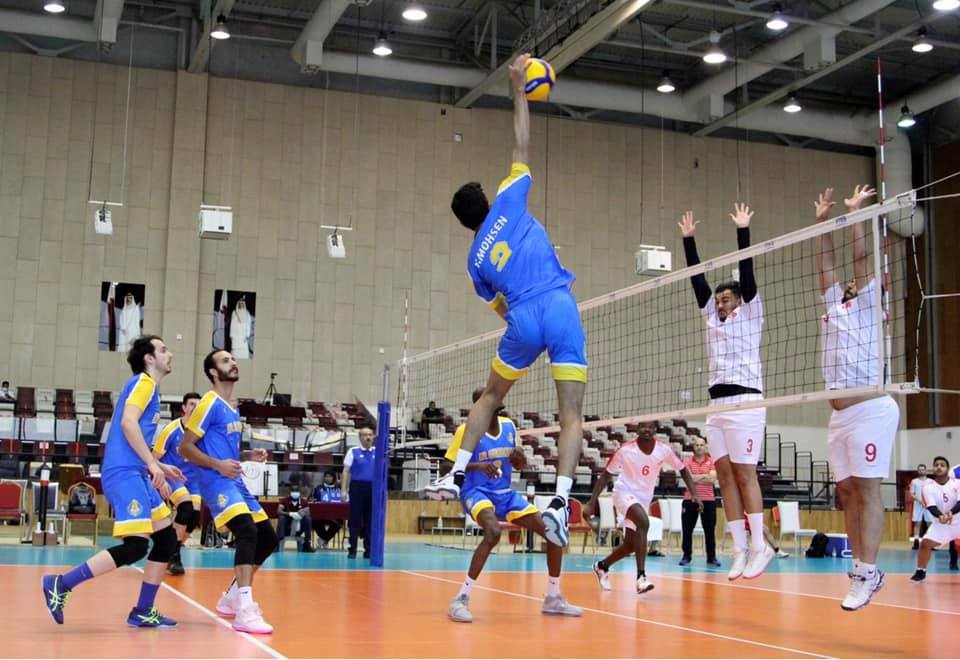 Meanwhile, the 42nd edition of the Amir Volleyball Cup for the 2019-2020 season has already kicked off on October 8 and will end on October 30, with all clubs from the Senior Mens League participating.

Al Gharafa were due to take on Al Shamal, followed by Al Khor and Al Sadd on Thursday. On Saturday, the tournament matches see Qatar Sports Club play Al Sadd and Al Wakrah pit their expertise against Al Shamal.

The Qatar Volleyball Association has prepared and taken all precautionary measures to ensure that both of the championships are carried out with the safety measures in line with guidelines set out by health authorities within Qatar.

The Amir Cup will be played from the preliminary round in the league system of single round-robin. Six teams (ranked 5th to 10th places) were distributed to two groups. Al Gharafa, Al Shamal and Al-Wakra are in the first group, with the second group comprising Qatar, Al Sadd and Al-Khor, competing in the qualifiers for the quarter-finals between October 8 to 13.

Meanwhile, Qatar Volleyball Association decided to hold a draw for the matches of the first section of the Senior Men`s League for 2020-2021, according to Article 3-19 of the list of competitions, at the QVA Meeting Hall at 6:30pm local time next Thursday, October 15 with the presence of heads of agencies and club trainers in the men’s category. Necessary precautions and measures have also been considered for that occasion due to the COVID-19 outbreak.