Lausanne, Switzerland, November 23, 2020 – She’s one of the most decorated volleyball players of all time and has even been elevated to a sports representative in China’s National People’s Congress – but Zhu Ting cannot rest on her laurels yet, as fresh challenges require her to step up once again on the path to new heights.

Zhu Ting rose to stardom from her obscure rural village in China’s central Henan Province where she grew up in a farming family, to the glitz and glamour of world championships and Olympic Games.

Zhu Ting rose to stardom from her obscure rural village in China’s central Henan Province where she grew up in a farming family, to the glitz and glamour of world championships and Olympic Games. 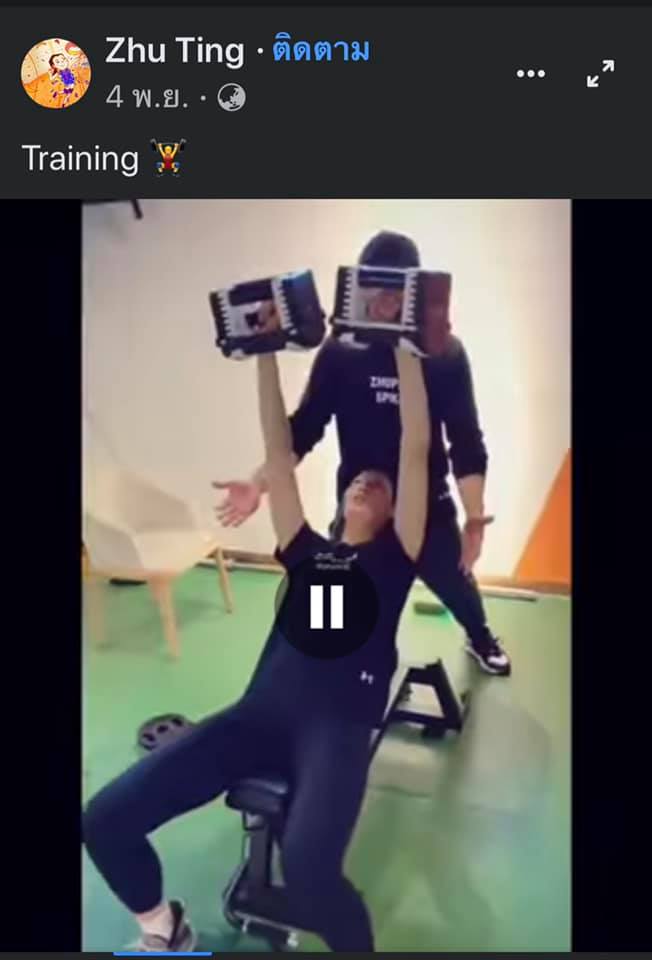 And after three seasons entertaining European fans with Turkey’s VakifBank (and picking up two Champions League and two FIVB Volleyball Women’s Club World Championship titles in the meantime) and picking up yet another of a myriad titles with China at the 2019 FIVB Volleyball World Cup, Zhu returned home last year, signing up with Tianjin Bohai Bank (and leading the side to the Chinese League title in 2020).

“I spent a great season with Tianjin last year and I am very familiar with the team and the atmosphere, so I had no hesitation when I received the invitation to stay,” said Zhu, last month, to China Daily after extending her contract with the club for yet another season.

But her focus is squarely on the upcoming Tokyo 2020 Olympic Games, rescheduled for 2021.

“For sure our main target is the Olympic Games,” she added. “I will try to improve myself through the league matches to make sure I can have better performance next year in Tokyo.”

The outside hitter, who celebrates her 26th birthday next Sunday, has a momentous task ahead – to not only live up to the MVP title she earned last time around at the Rio 2016 Olympics, but to also lead China in their quest for back-to-back Olympic titles. 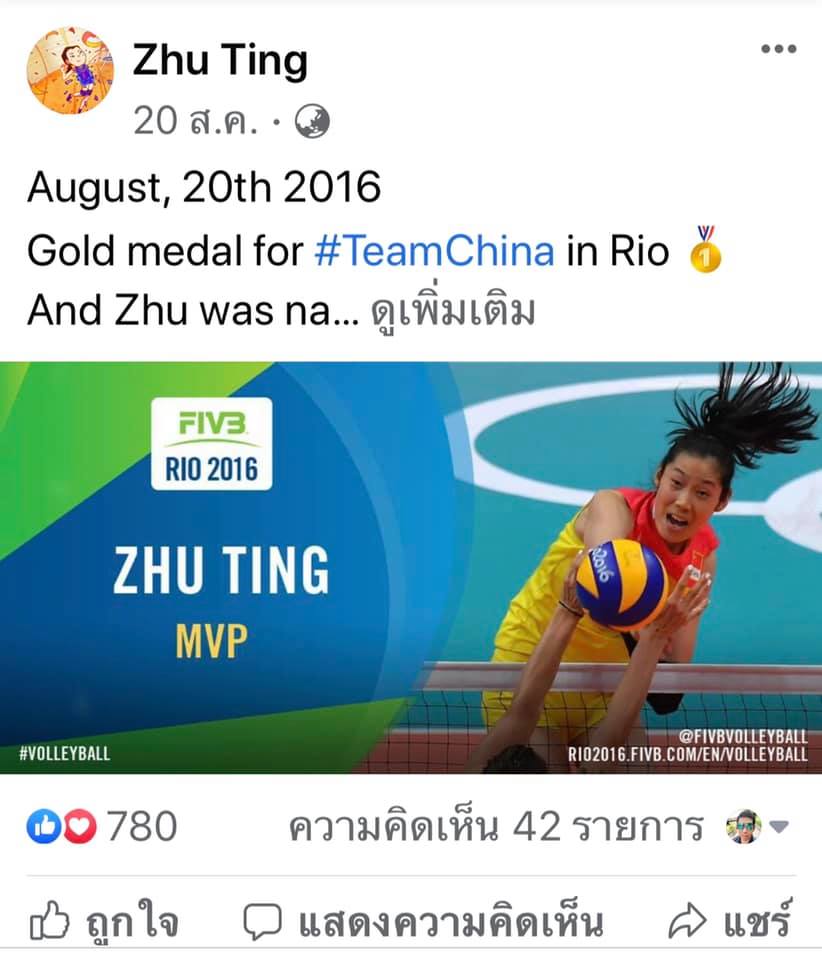 Zhu has already done her part in leading China through the Olympic qualifiers to make Tokyo 2020, but she’ll soon have to face the challenge of the Games themselves. 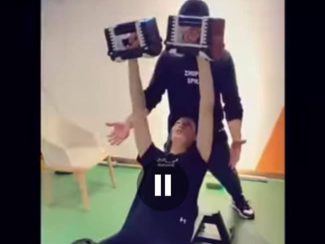 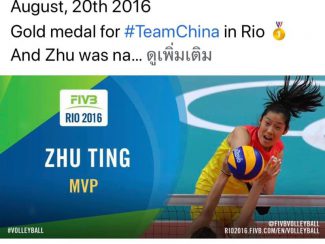 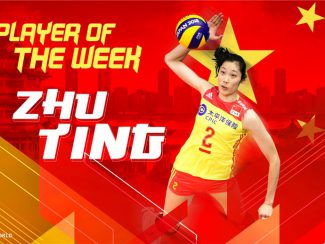