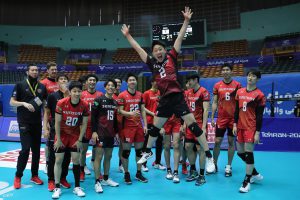 After 1-3 loss in their second Pool A clash to hosts Peykan the previous day, Suntory Sunbirds of Japan came back much stronger in this match against South Gas Sports Club.

Suntory Sunbirds, champions in the Japan V League, were working as a well-oiled machine on Monday, penetrating the rivals’ defence with their aggressive attacks and solid blocks to claim the first two sets 25-17, 25-23. 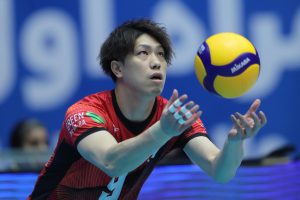 South Gas Sports Club hit back bravely to revive their fortunes in the third set, but the Japanese defence proved impeccable, allowing the rivals scoring difficulties. With the wind in their sails, Suntory Sunbirds were superior in every department to eventually capture the set 25-21 for a sensational 3-0 win. 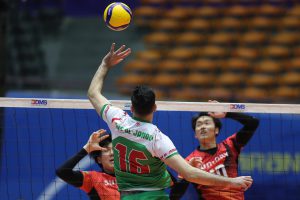 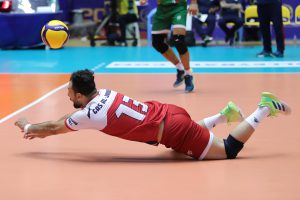 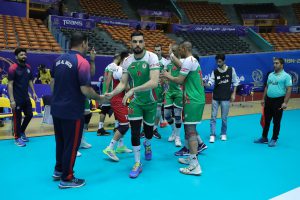 “We started the game well and tried to reduce our mistakes. We try to stay more concentrated, which led to our team’s winning today. I can say that I am proud to play against famous players in this event. I can also be proud of our players that they are showing high quality in their performance against these players,” said Suntory Sunbirds’ captain Masakai Oya. 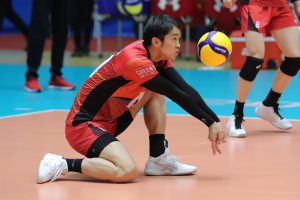