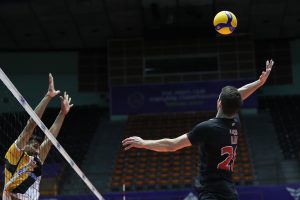 Erbil tried to gain the pride lost in straight sets to Taraz VC the previous day and the Iraqis made a confident start in their Monday’s encounter against Al-Rayyan. Their more determination paid its dividends earlier when the in-form Erbil surged away to win the close first set 25-21. 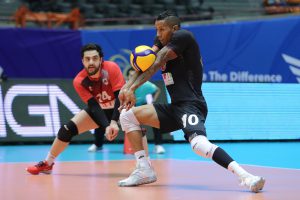 Going down 0-1, Al-Rayyan fought back hard in the second set and they were seemingly going through the motions, resisting the rival’s best efforts to take the comfortable set 25-14.

After that, Al-Rayyan, powered by hard-attacking Marcus Vinicius, gained a stranglehold over the third set as they excelled in attack to grab the set win 25-21 and stretch it to 2-1. 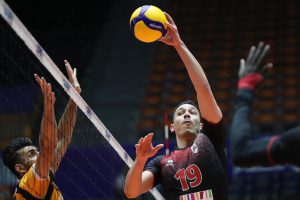 Erbil staged a determined comeback in the fourth set but still found Qatar’s overwhelming dominance too good at the final stretch to go down 17-25. Al-Rayyan claimed their first victory in this Championship, while Iraq’s side remained lackluster with three straight losses. 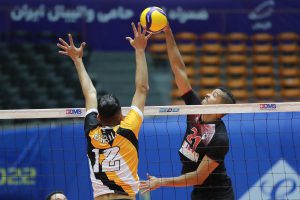 Al-Rayyan’s Marcus Vinicius said, “I’m happy about today’s game and It is always pleasing to win before the quarterfinals. We will do our best in the next matches.”