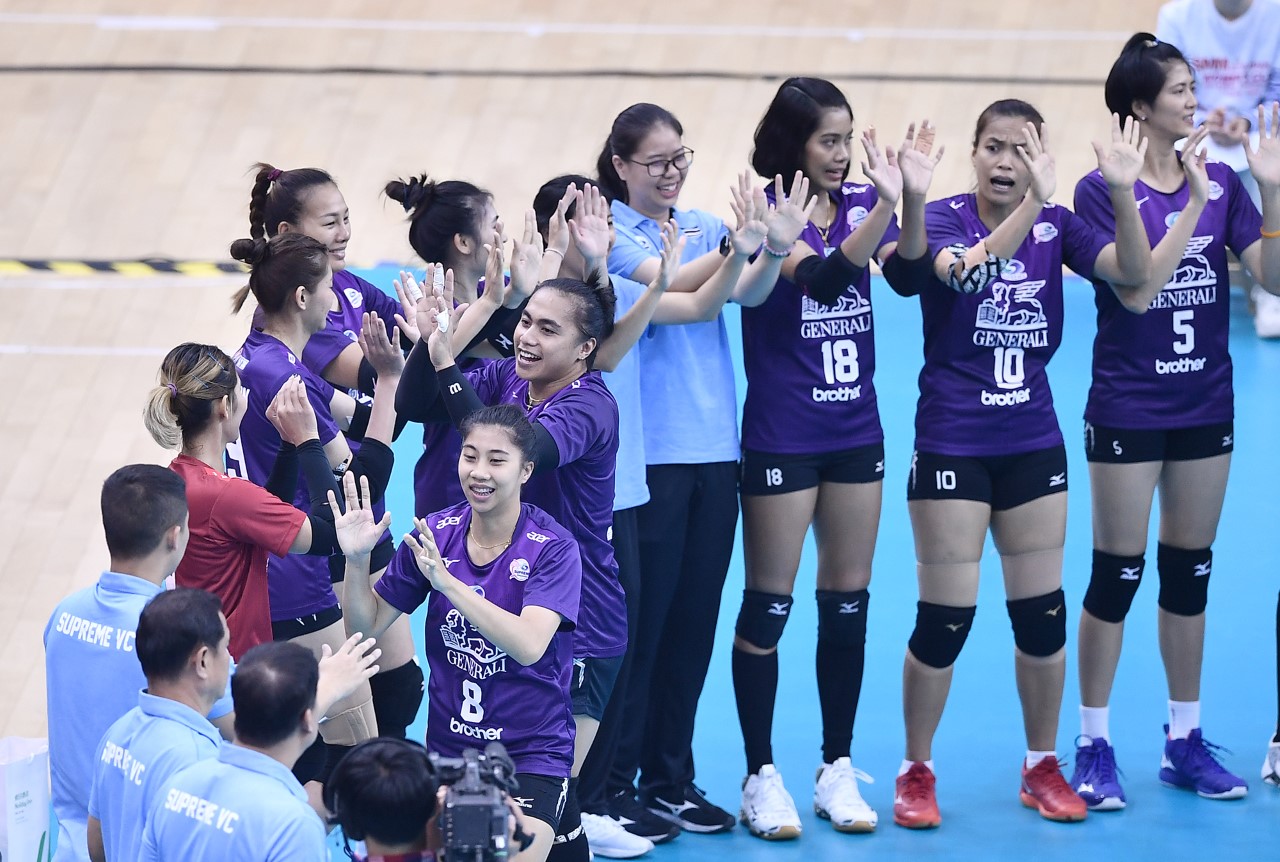 Sri Lanka Air Force took off well and led all the way from 8-3 to 16-14 until Aprilia Santini Manganang popped up as the scoring machine, guiding Supreme Chonburi to fightback for a narrow 18-17 lead. Wipawee followed up with a barrage of attacking, as she helped Supreme Chonburi finish the set 25-20 with two flash attacks.

Supreme Chonburi boosted the second set to an impressive 14-9 lead. Depending on serves, Sri Lanka Air Force earned several points before the Thais wrapped it up 25-15 with a demolishing attack by Chatchu-On Moksri. 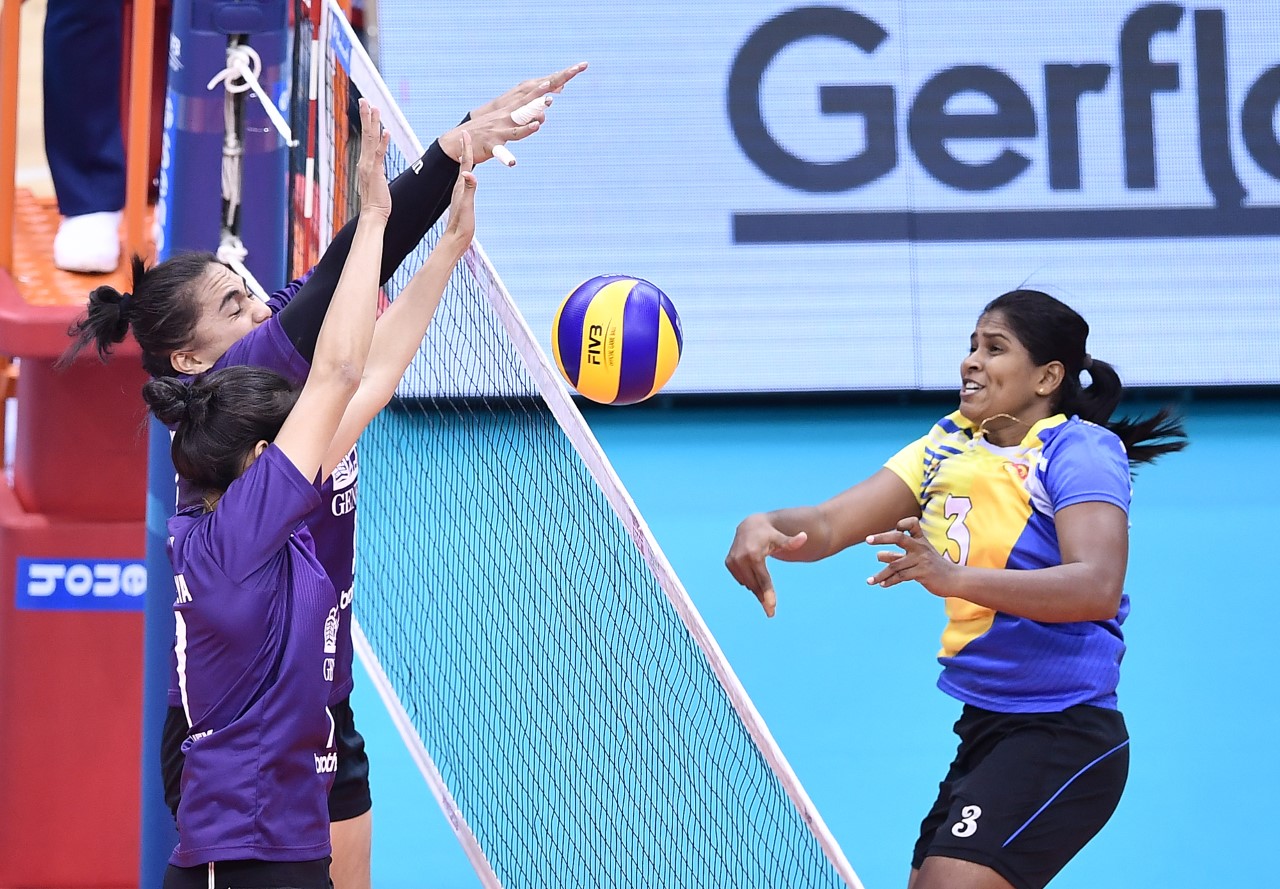 Supreme Chonburi showed more adept skills at the net as they held off the rivals in the middle of the set from 9-9 to 22-16. Chatchu-On and Watchareeya Nuanjam made an excellent combination on attacking. The set was ended 25-17 in favour of the Thai side. 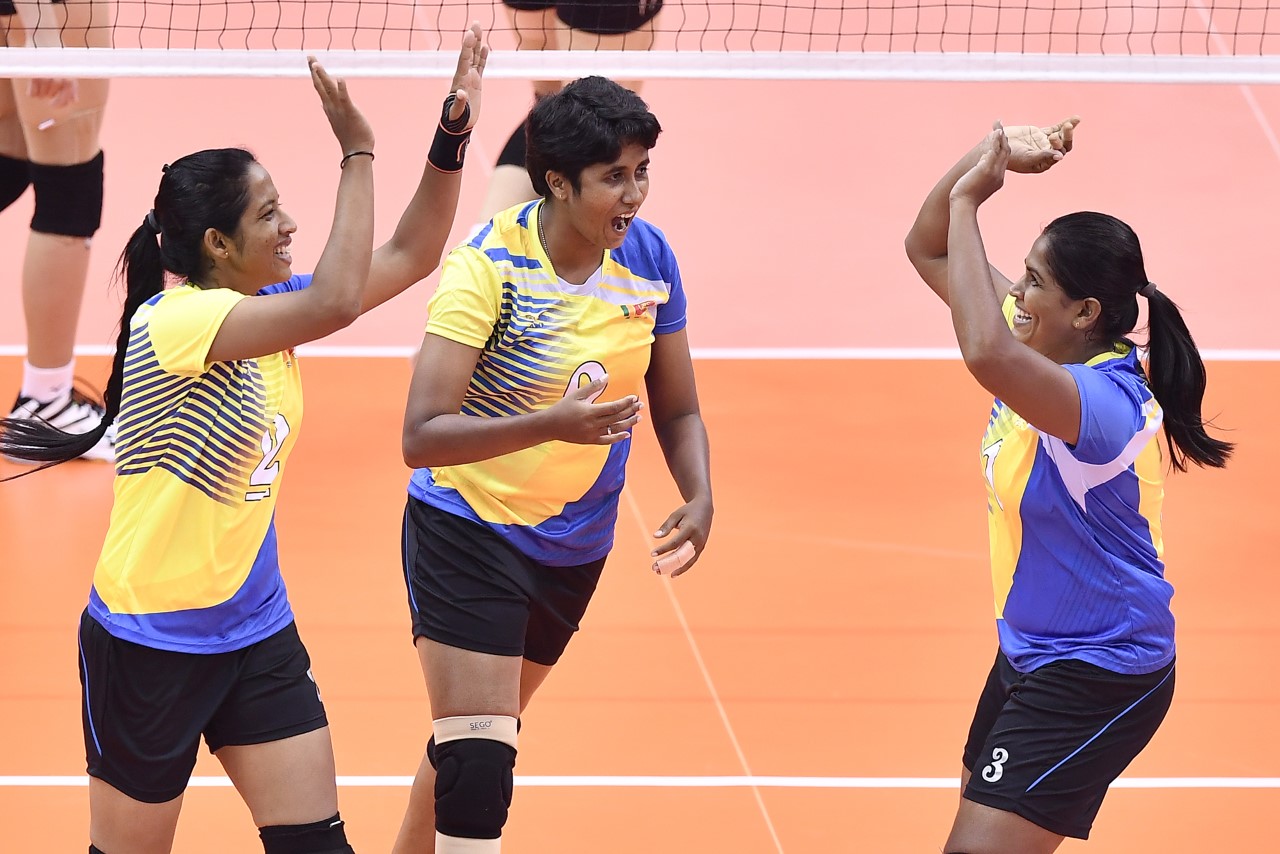 “In the first set, our players did not have motivation, I am very pleased they were soon back on track and finished the game without too much trouble. We kept key players Pleumjit (Thinkaow), Wilavan (Apinyapong) and Ajcharapong (Kongyot) on bench for the encounter with Japan, which is pivotal match for us. If we win, we will be on top of Pool B.” said Supreme Chonburi head coach Nataphon Srisamutnak at the mixed zone.