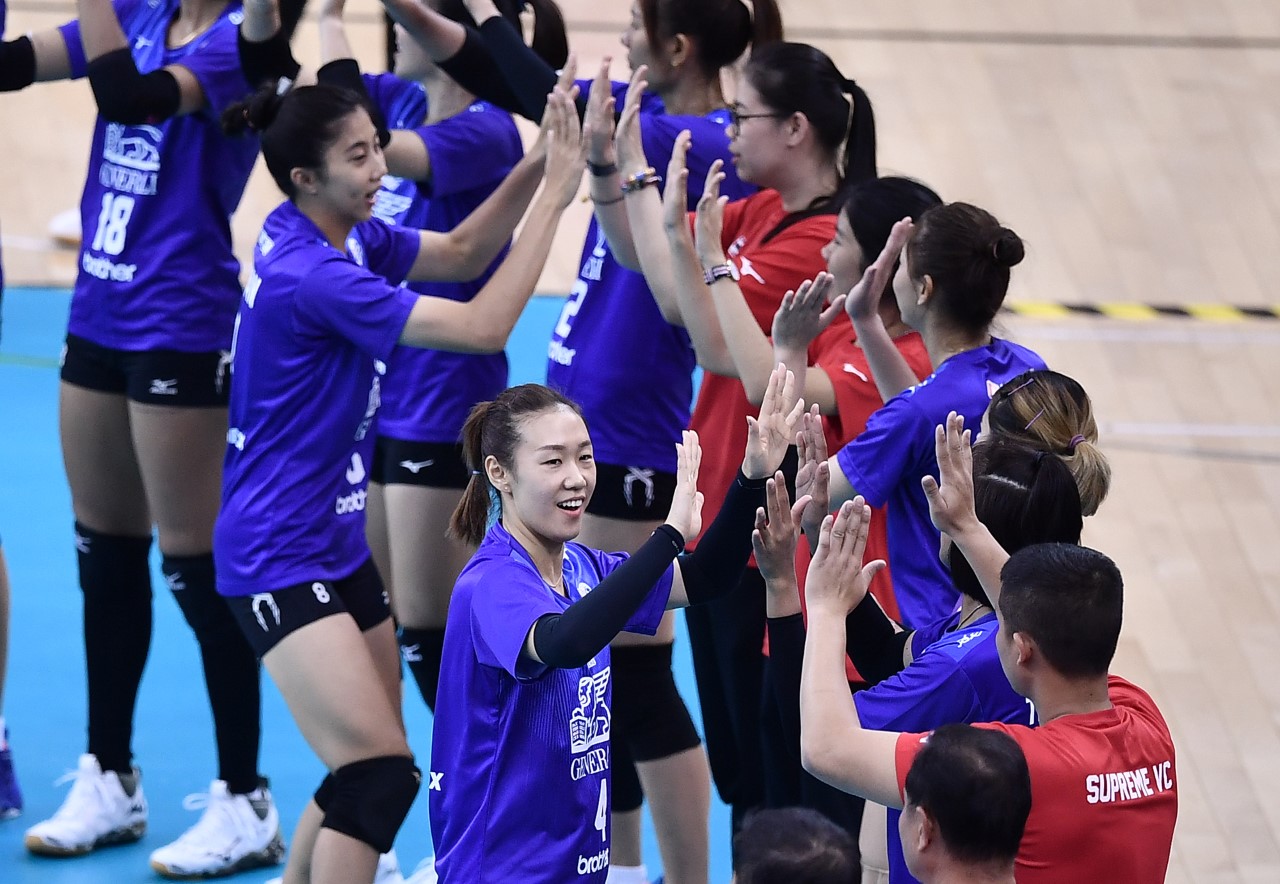 Defending and successive two-time champions Supreme Chonburi remained their key players on the bench to kick off the match. However, the young bloods firmly maintained the tempo. Thanacha Sooksod emitted 2 aces to widen the edge from 18-10 to 20-10. Binagar struggled to gain 2 points 12-20, but their mistakes ruined themselves as they surrendered in the first set 13-25 following a service error and another erratic attack. 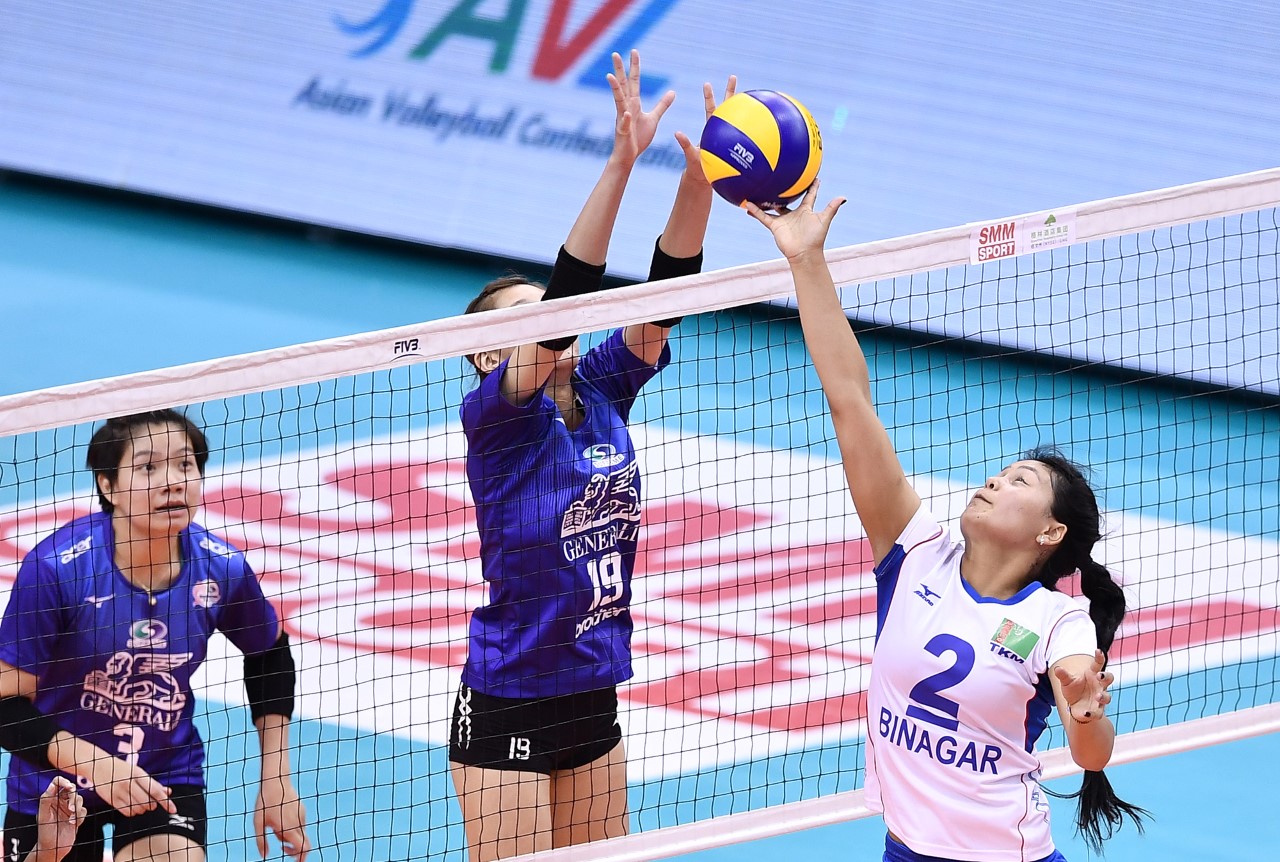 Initiated by Leyli Tezhiniyazova with 2 aces, Binagar started the second set with an early 4-1 lead. However, it was just a flash in the pan as the title-holders reversed the situation soon to 8-6 and 16-10 at second technical timeout. Binagar called timeout at 13-21 behind, but it just delayed Supreme Chonburi to finish the set 25-14 following a killing ace.

The third set turned out to be another easy affair as Supreme Chonburi activated their “nuclear weapon” of key players. Binagar only sneaked 3 points before the Thai side concluded the third set 25-3 in 16 minutes. 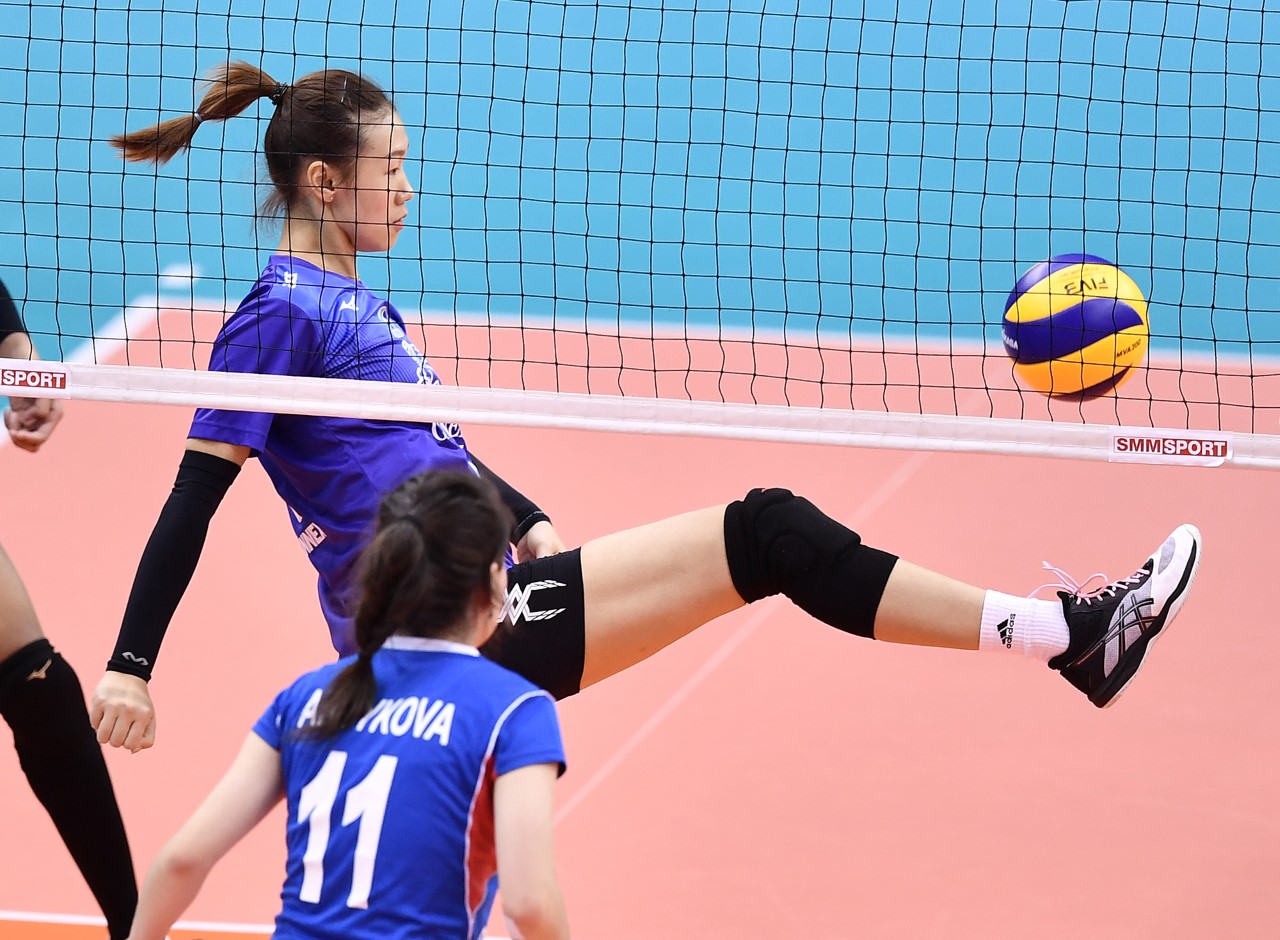 Thanacha Sooksod chipped in a match-high 11 points from 20 attempts for Supreme Chonburi.

“We rely on the combination of all the players to win the match. Our opponents are not so strong but I think they have good attitude during the match even they finally lost it. ” said Wang Na, Chinese aid of Supreme Chonburi.

“As everyone knows, we will next play Japan’s Hisamitsu. They are very strong. So in the third set, the coach sent the main players to adapt their preparation for that match. I hope we can do a good job and reach the final,” she added.