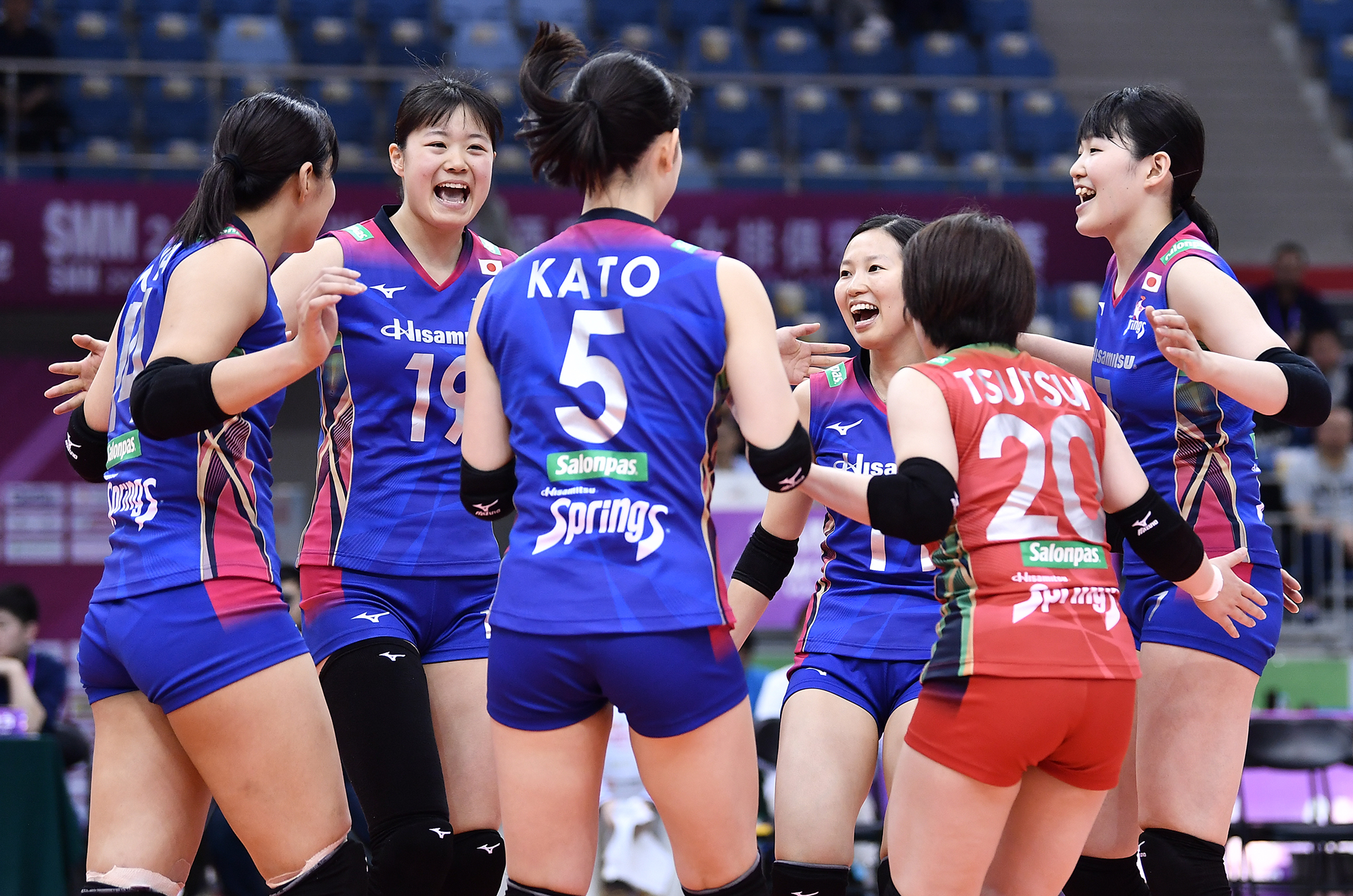 Hisamitsu were on fire in the first set as Miyu Nakagawa and Hikari Kato slashed a sequence of attacks to reach 6-1 lead. VTV Binh Dien Long An responded initiatively to tie 9-9 before their rivals opened up with 9 points in a row to 18-9. Hikari Kato sealed the set 25-14 with a brilliant spike. 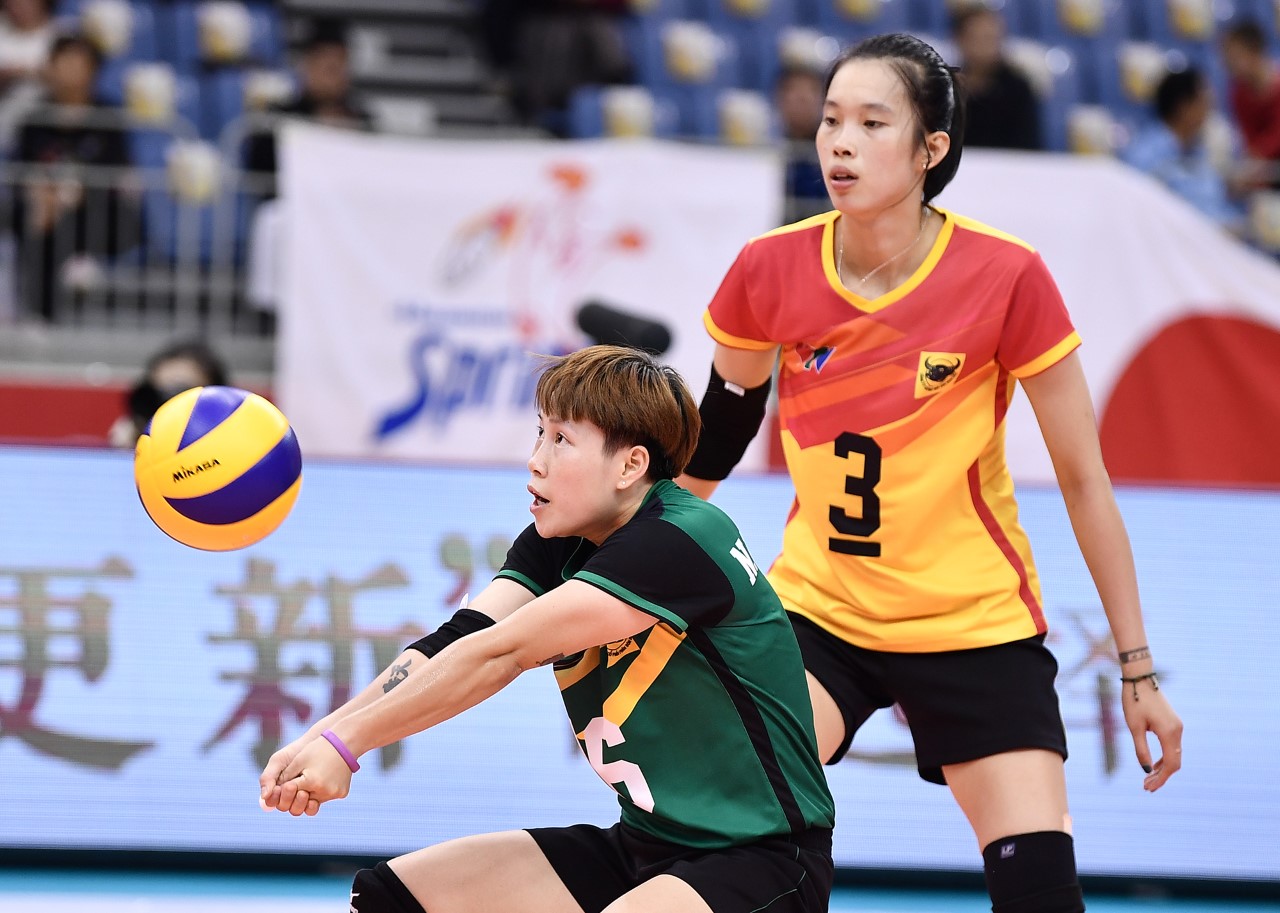 Hisamitsu combined well in unleashing fierce attacks one by one to cruise to an 11-2 edge and widened the margin to 16-4 at the second technical timeout. However, Hisamitsu committed several errors in offence, which brought the set to 19-11 before they geared up and finished the set 25-12 following a perfect attack unleashed by Asuka Hamamatsu.

In the third set, VTV Binh Dien Long An seized an opportunity and fought back hard to make it 5 points in a row, featuring by two aces. Arisa Inoue hauled the momentum back with clinical attacks and held on to win 25-16. 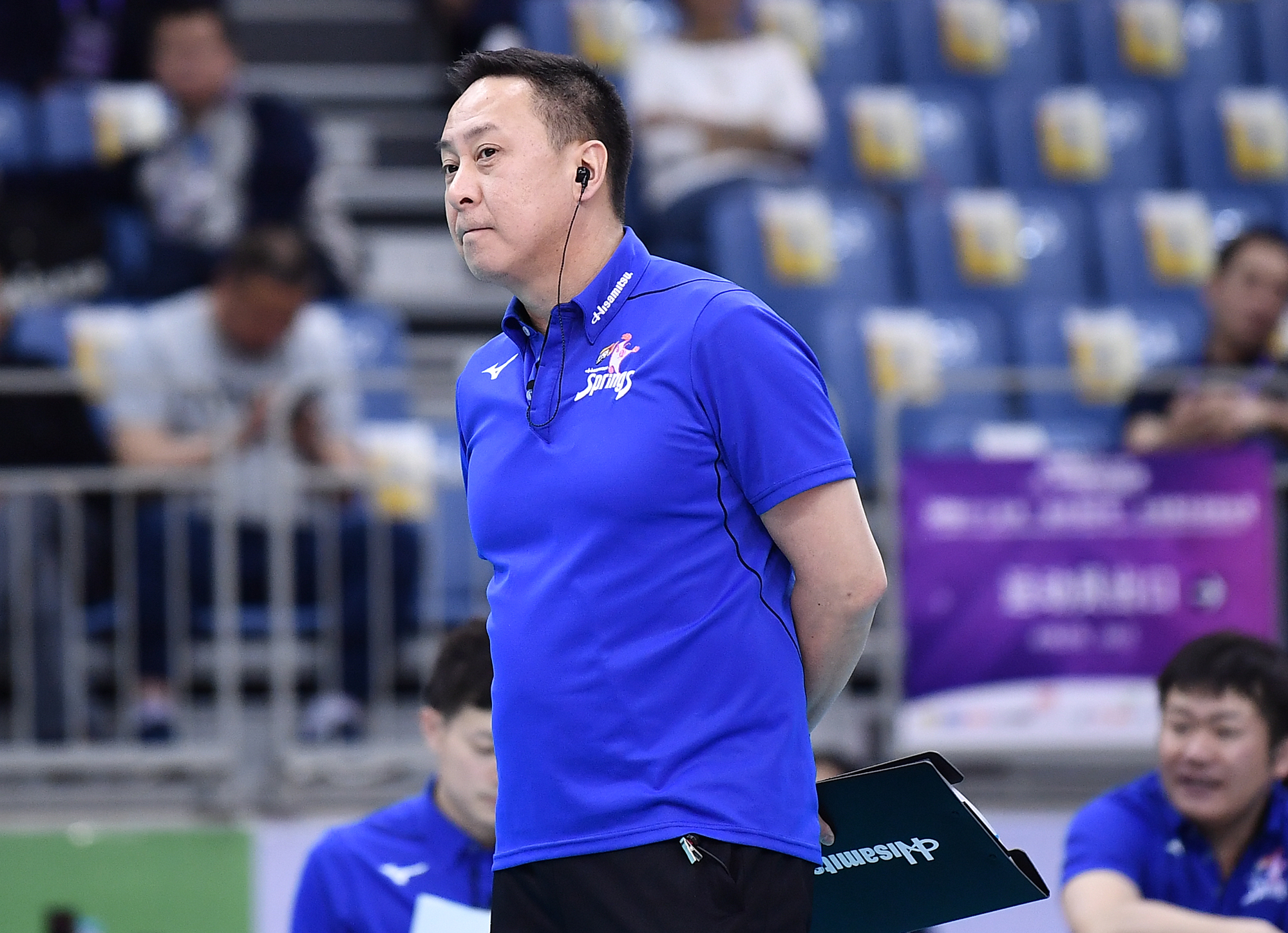 “Overall, we played our normal level. But we also made some mistakes. We will try our best to correct it. Besides, we played a little bit conservatively in attacking in this match.” said Shing Sakai, head coach of Hisamitsu Seiyaku Springs.