At more than two meters tall, Yuan is the tallest player on the national team. Her height gives her a powerful presence at the net with perfect blocking and attacking skills. She has won the World Cup twice with China in 2015 and 2019, and bagged the Rio Olympics title in 2016, and is considered a world-class middle blocker. 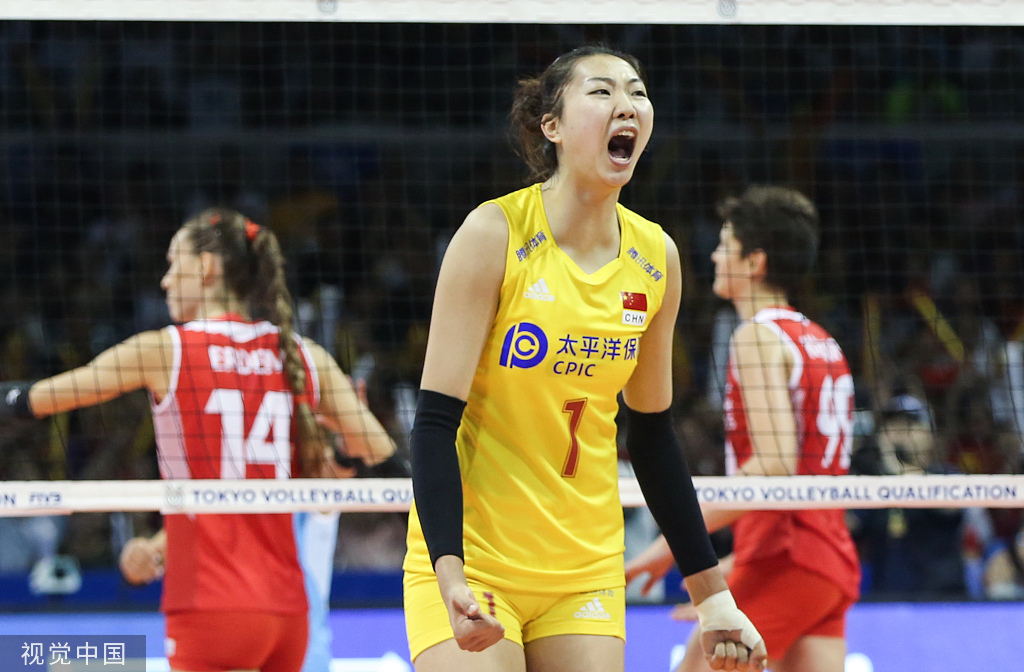 Yuan expressed her excitement over joining league powerhouse Tianjin. “I am very grateful to the Tianjin Sports Bureau and Chongqing Sports Bureau for letting me join the Tianjin team and have the opportunity to play,” said Yuan. “The atmosphere at the club is very good and there are several national team teammates that I’m very familiar with.”

Due to various reasons, Yuan has not played for nearly 15 months. She missed the national championship and the new season of the Women’s Volleyball Super League since she last played in January 2020. 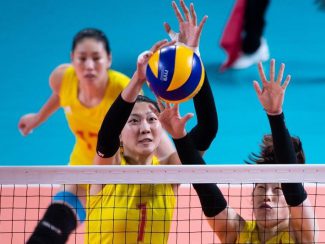 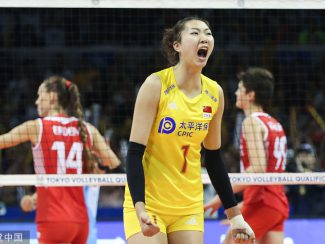