Hiroshima, Japan, October 10, 2019 – Thirty-three-year-old Tatsuya Fukuzawa has been playing for Japan since 2005, but his presence in the current team is still very much relevant to their successful performances in the 2019 FIVB Volleyball Men’s World Cup.

Japan offer a healthy mix of young and old blood, which creates very unique dynamics on the court. Fukuzawa, in particular, is an old blood in Japan’s new generation and has been an instrumental proponent to their five victories.

“I’m one of the oldest and I have experience,” Fukuzawa said. “Now I lead a young team. Sometimes I would say something to the younger guys just to keep them calm in the game and also to change the mood of the game. That’s my role and for me leadership comes naturally.” 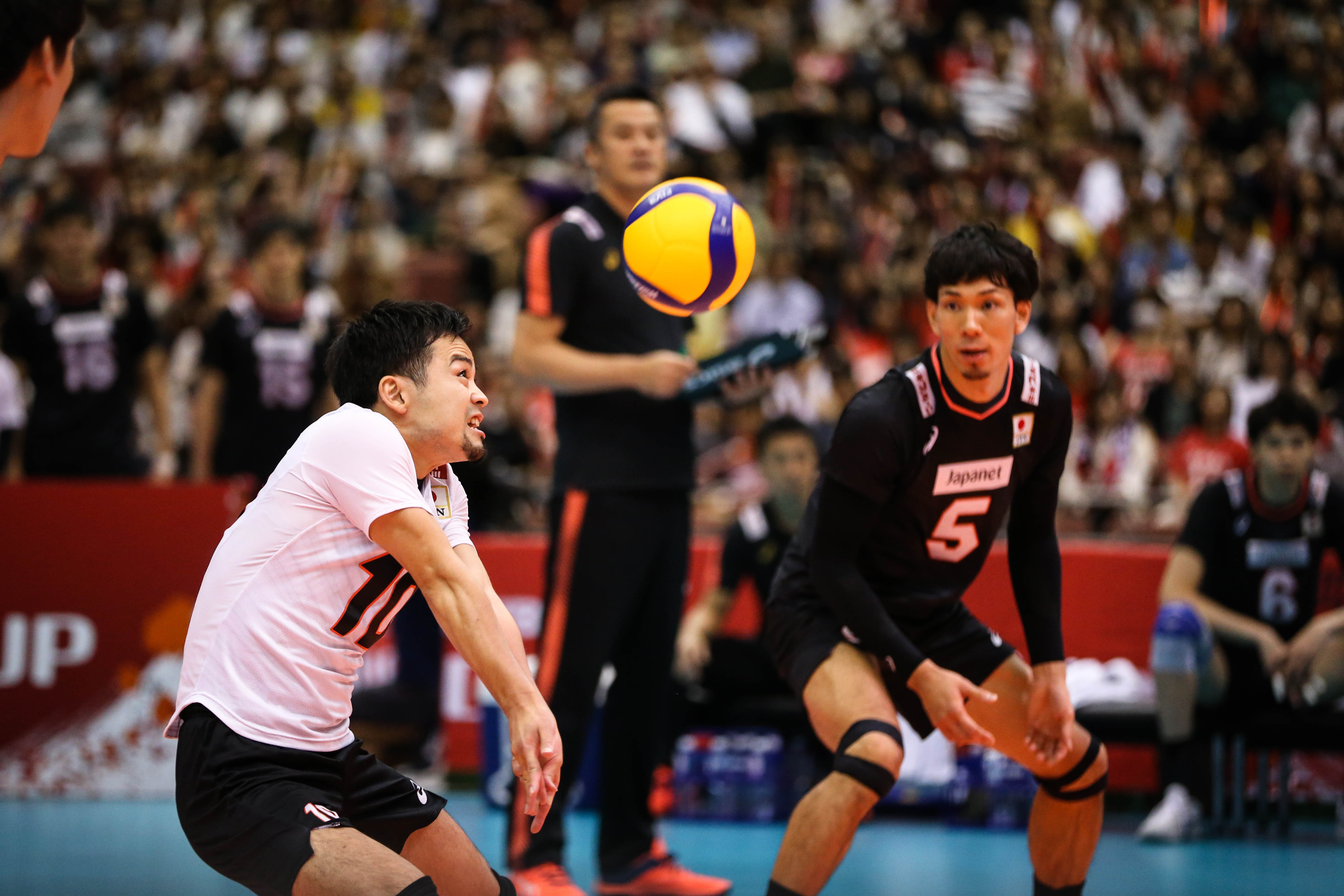 His role in the team has certainly evolved throughout the years – from Japan’s top scorer to a reliable backcourt support crewmember and spiritual leader.

“My role now is to take care of reception,” he said. “Right now we have two big weapons – (Yuki) Ishikawa and (Yuji) Nishida – in the team, so my job is to give a stable reception because if we have it then we can score points. A stable reception makes the setter’s job easier, therefore it will provide us with some key points.” 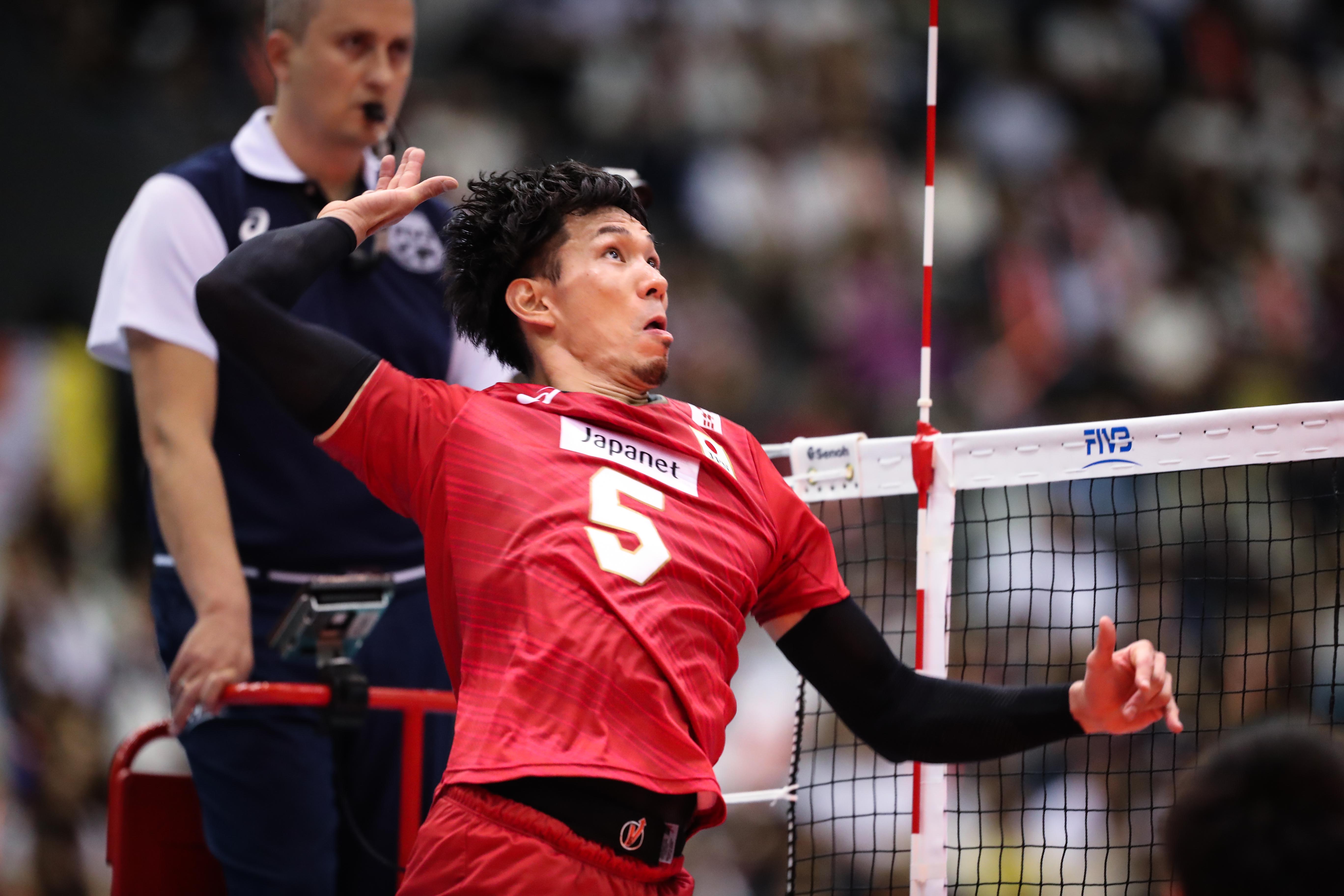 For him, the main goal is to perform well in the World Cup and that will ultimately transcend into their key vision of a complete performance at the Tokyo 2020 Olympic Games.

“So far we have managed to look into every detail, focusing even on the smallest things to playing step-by-step and point-by-point. 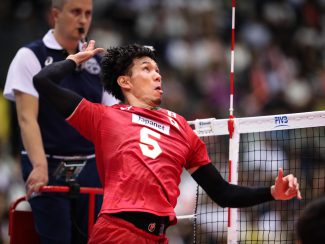 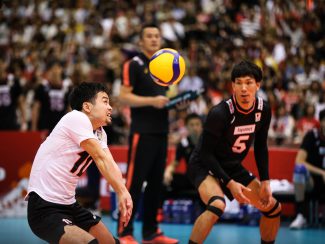 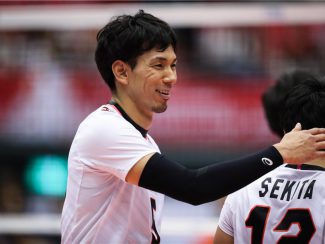