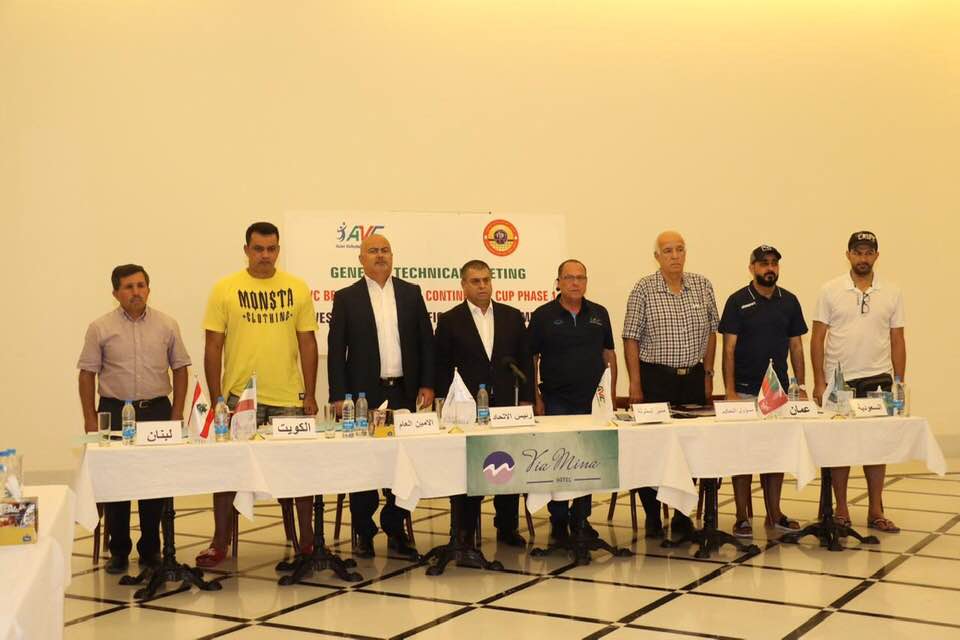 To ensure a smooth run of the August 1-3 competition, the Technical Meeting, organised by the Lebanese Volleyball Federation under the close supervision of AVC, was held earlier, with LVF President Mr Michel Abi Ramia presiding. 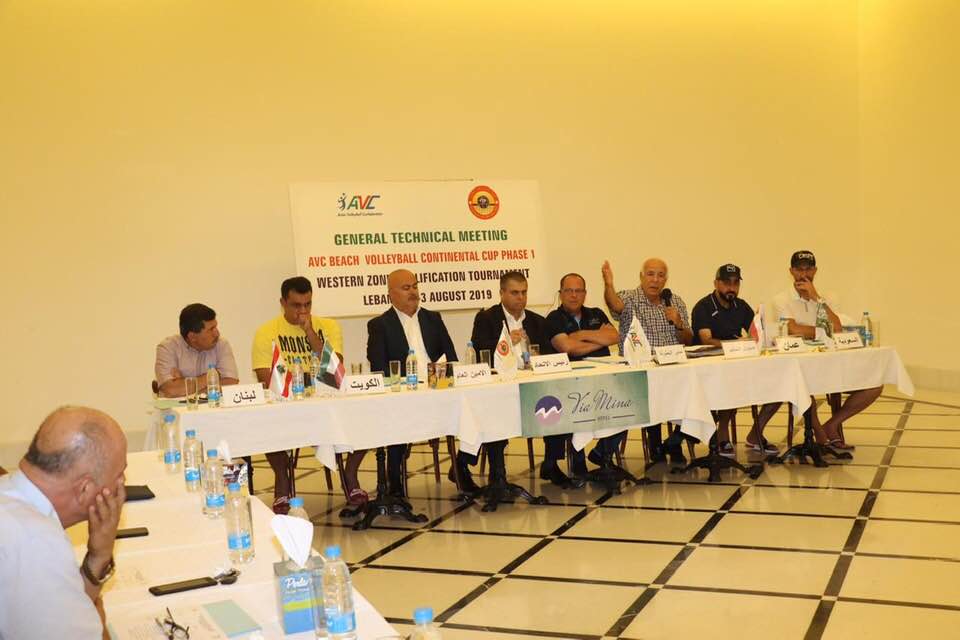 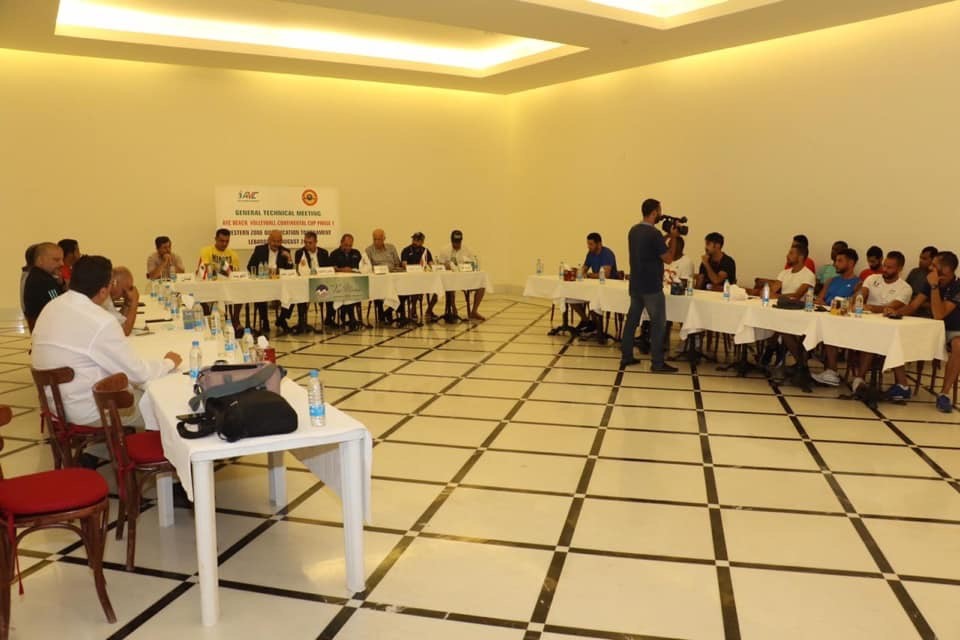 The president thanked AVC for their support, hoping to continue the collaboration. Additionally, Mr. Abi Ramia gave a welcome speech to all participants and wished them a nice stay in Lebanon. After that, a welcome dinner was held for all participants. 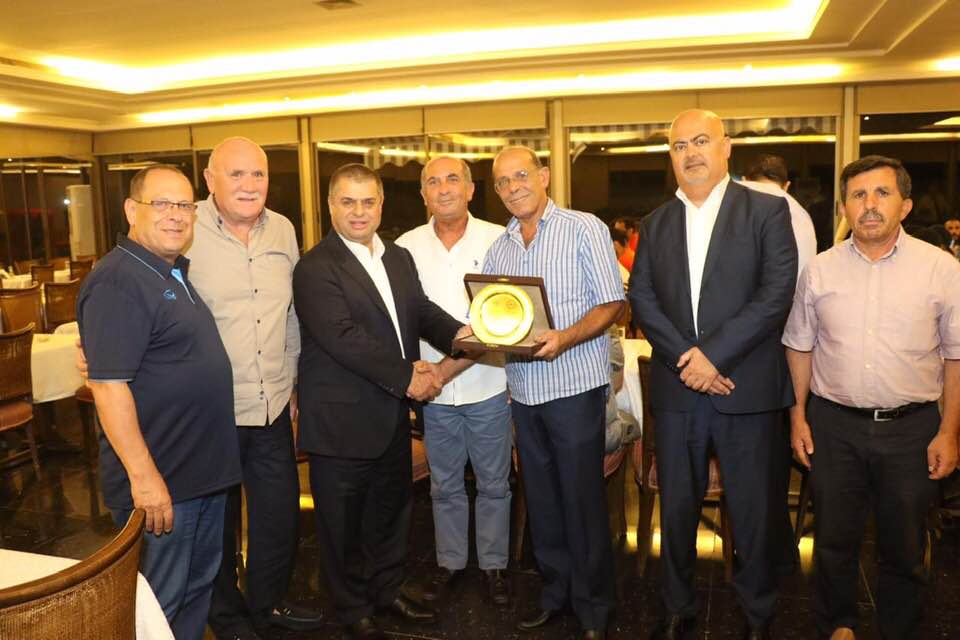 Oman, Kuwait, Saudi Arabia and hosts Lebanon are competing in the three-day event, with participating teams compulsorily fielding two teams (A and B teams) apiece to play under the country’s banner. 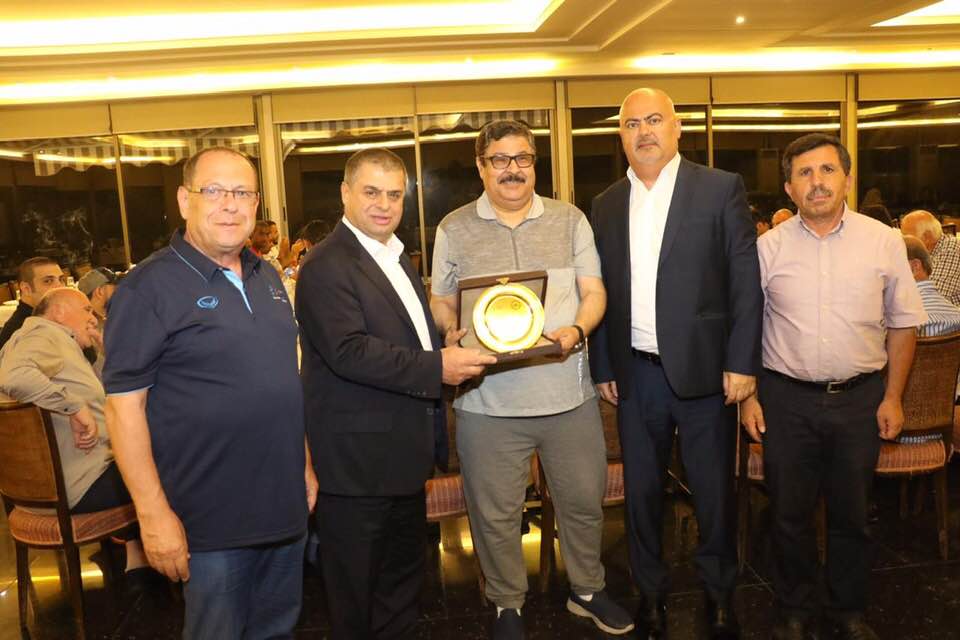 On rules and regulations of the tournament, AVC Beach Volleyball Director Mr Kritsada Panaseri explained, “Each match will end in straight two sets, but should the match is tied (1-1), a golden set will decide the eventual winning team. Any player (from either A or B team) of both sides can be fielded in the deciding golden set. 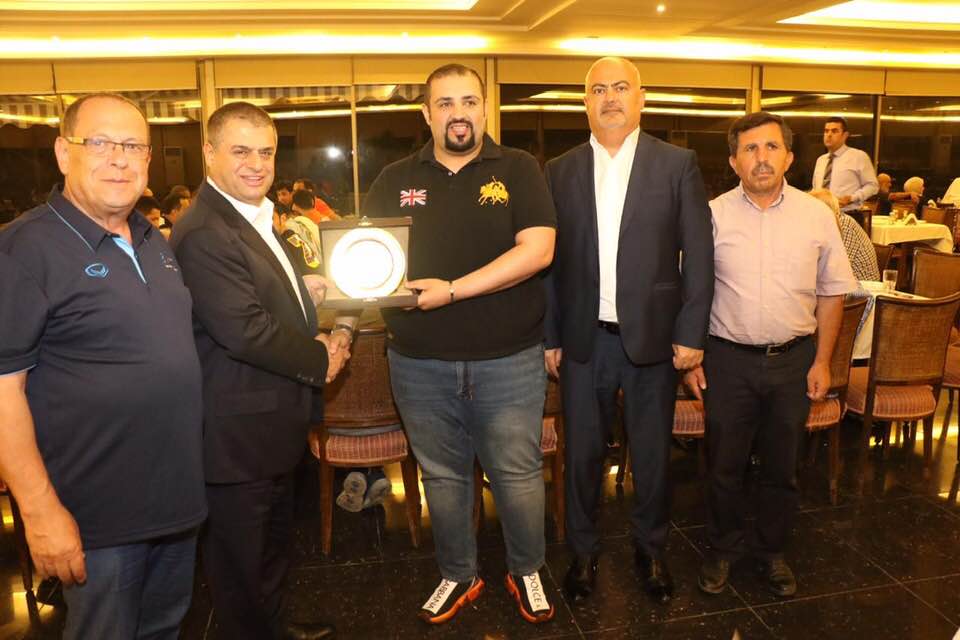 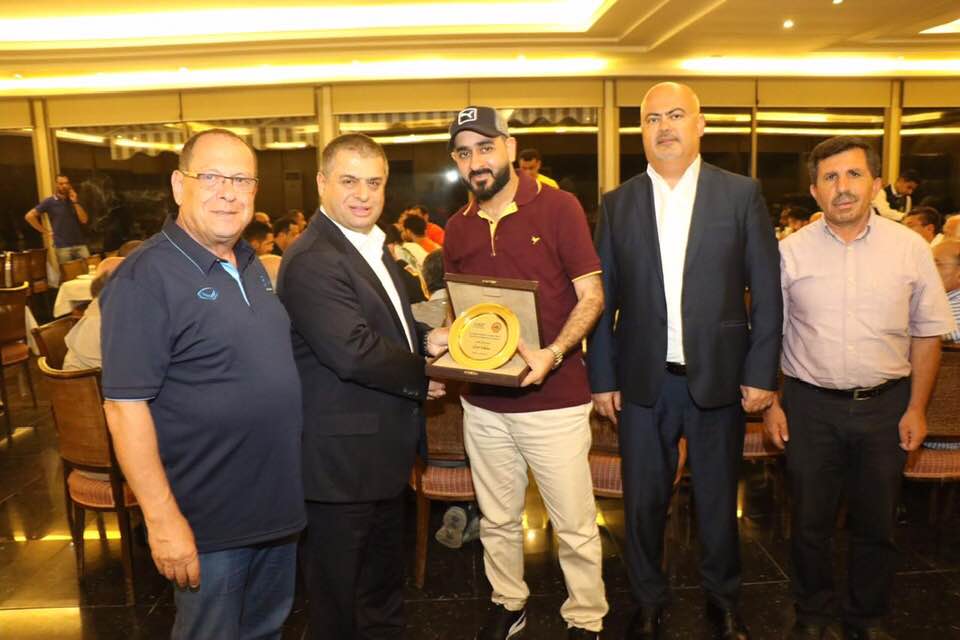 “This is a Zonal competition called Phase 1, where only the winning country will advance to the Final Phase. Eight teams will compete in the men’s and women’s events in the Final Phase. They include five winning teams from each Zone, one team from defending champions Australia in the women’s event and Qatar in the men’s category, one team of the host country and one winning team from the other tournament which features the second-best team from each zone plus the host country.

“However, since there will be no women’s team from the Western Asia, top two teams from the women’s tournament among the second-best teams (and host country) will be eligible for the Final Phase. In the Final Phase, only the eventual winners in the men’s and women’s events will make the cut for the next year’s Tokyo Olympic Games.” 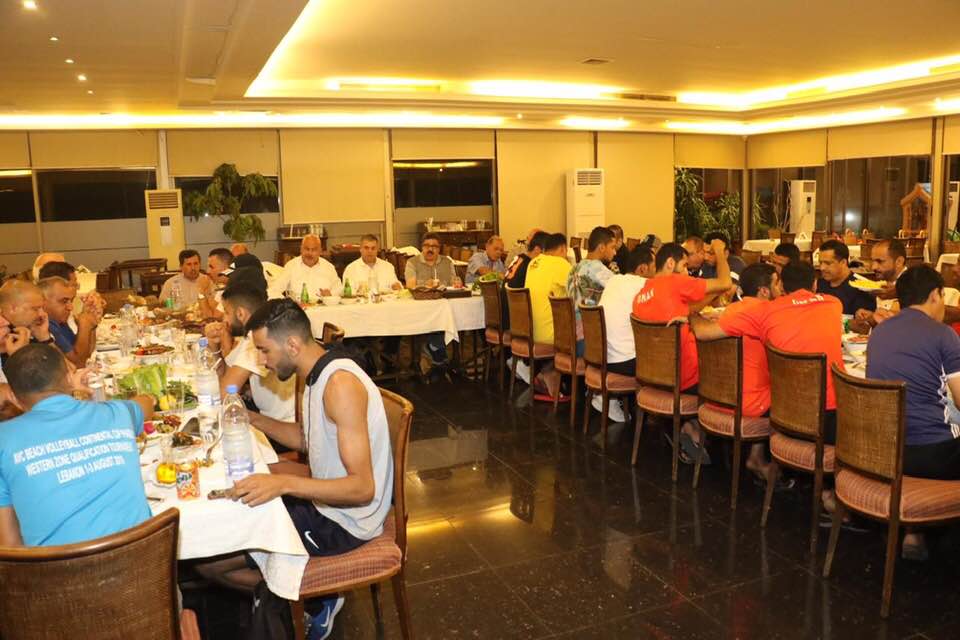 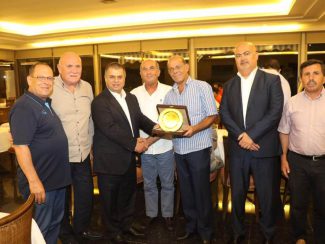 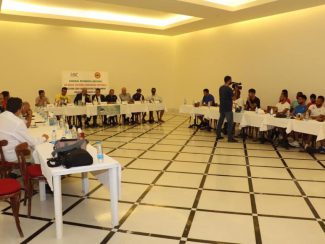 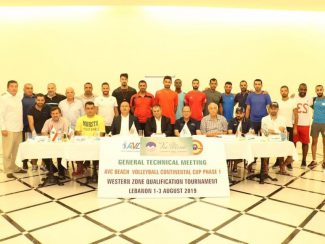 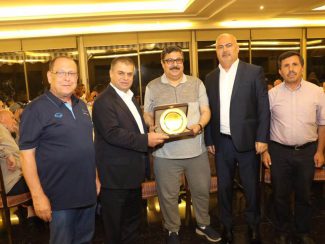 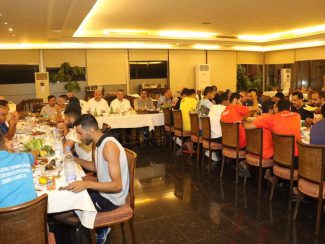 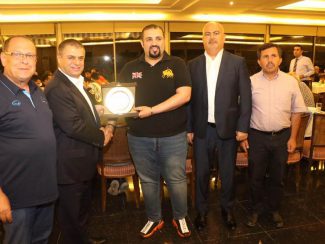 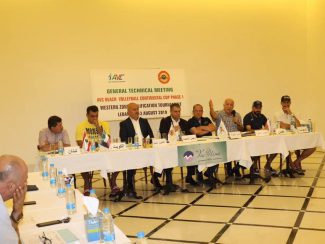 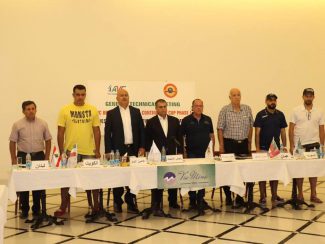 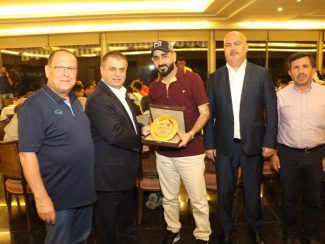