Nay Pyi Taw, Myanmar, August 2, 2019 – A total of 17 accompanying referees have been announced by the AVC to officiate at the 3rd Asian Men’s U23 Volleyball Championship, which will be held at B and C Halls at the Wunna Theikdi Indoor Stadium from August 3 to 11. Referring to the decision made at the 2016 AVC Board of Administration Meeting, all NFs sending their teams to participate in any Asian Volleyball Championship must each submit three international or candidate referees to the AVC in order that the AVC Referees Committee, chaired by Mr Songsak Chareonpong, will take into consideration and make a decision who will be named the team accompanying referee. 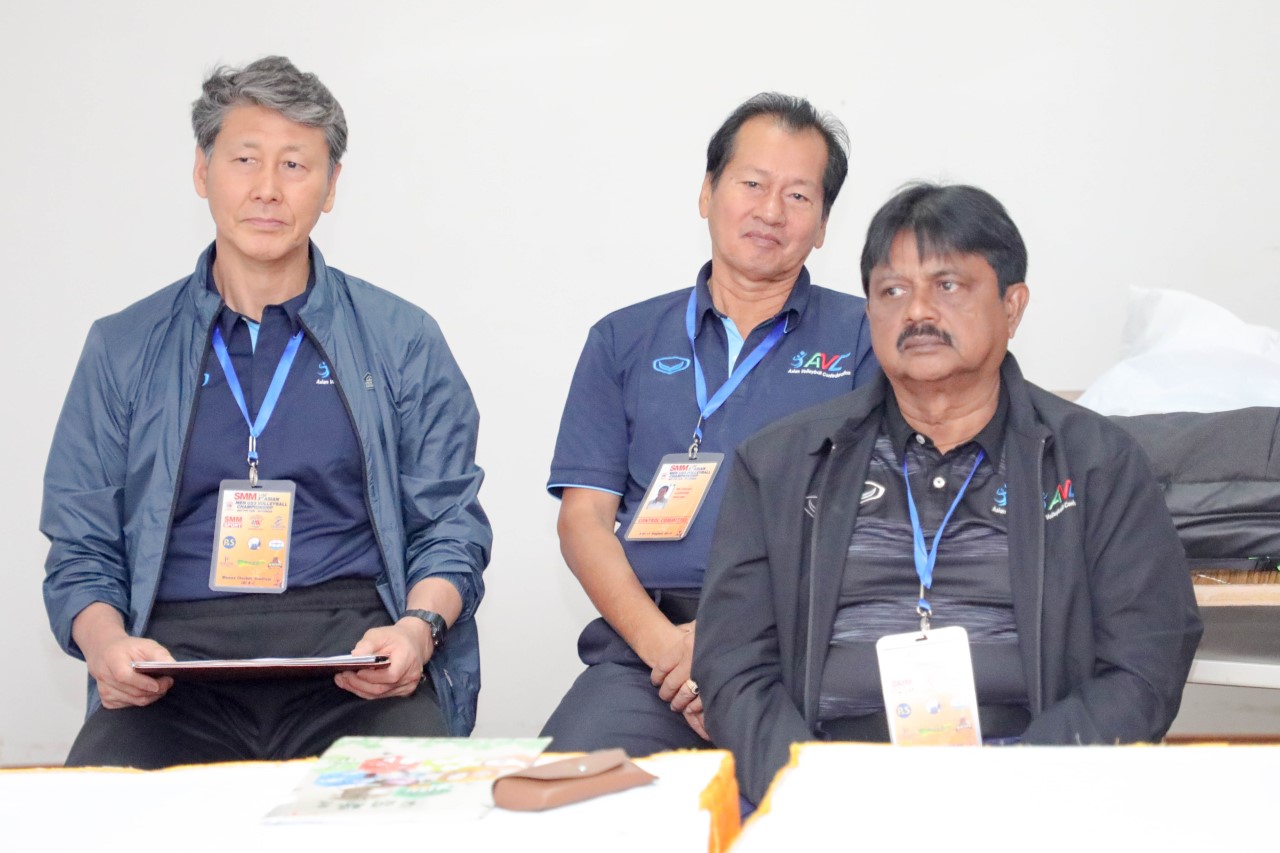 However, since the accompanying referee from Pakistan did not attend, AVC had selected a Myanmar referee as the reserve referee to officiate at the 3rd edition here. 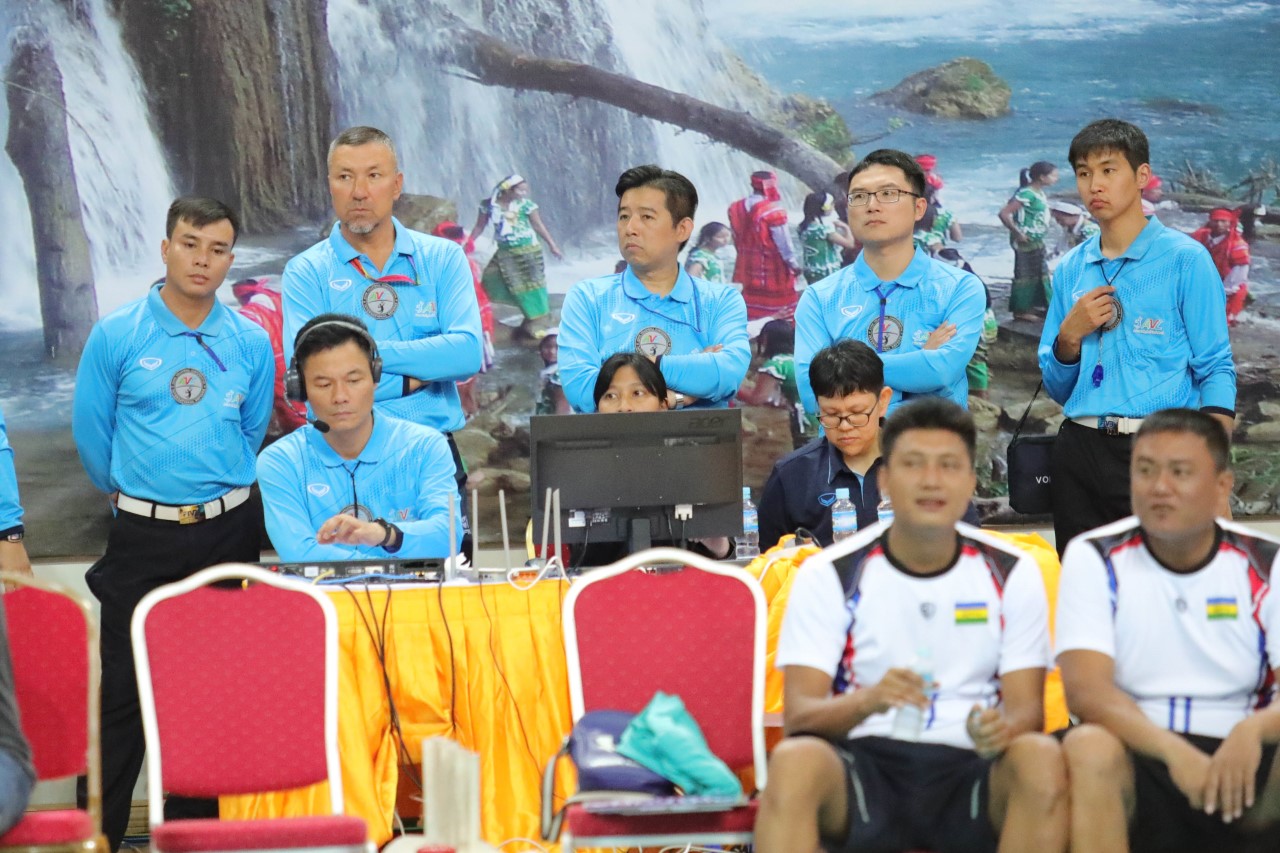 These 17 referees on Friday had taken the Referee Clinic both in theory and practice successfully as Referee Delegate Mr Dean Turner expressed his satisfaction over  their capabilities and approved their excellence. Ahead of the competition, the AVC Referees Committee had announced all accompanying referees who will officiate at the 3rd Asian Men’s U23 Volleyball Championship in Nay Pyi  Taw as follows. 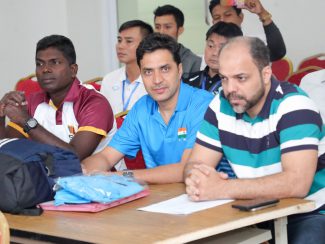 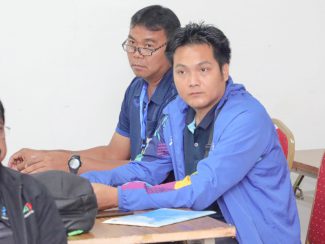 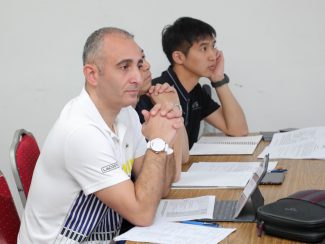 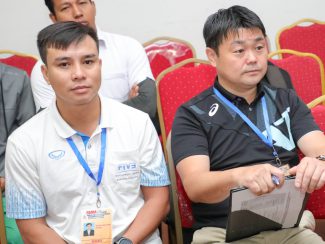 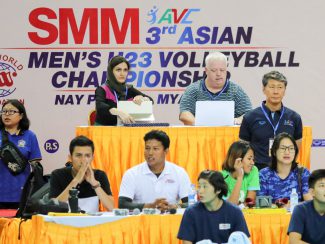 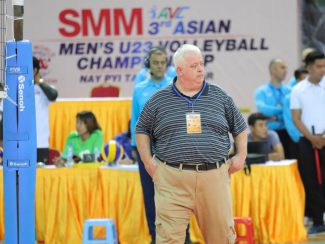 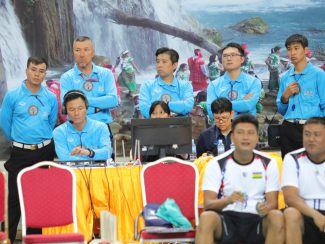 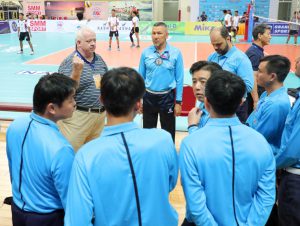