Seoul, Korea, August 20, 2019 – Thailand, fielding a mixed lineup of veterans and substitutions, made a clean sweep in Pool C after 3-0 (25-9 25-13 25-15) rout of New Zealand in their last preliminary match at the 20th Asian Senior Women’s Volleyball Championship at Jamsil Indoor Stadium on Tuesday. 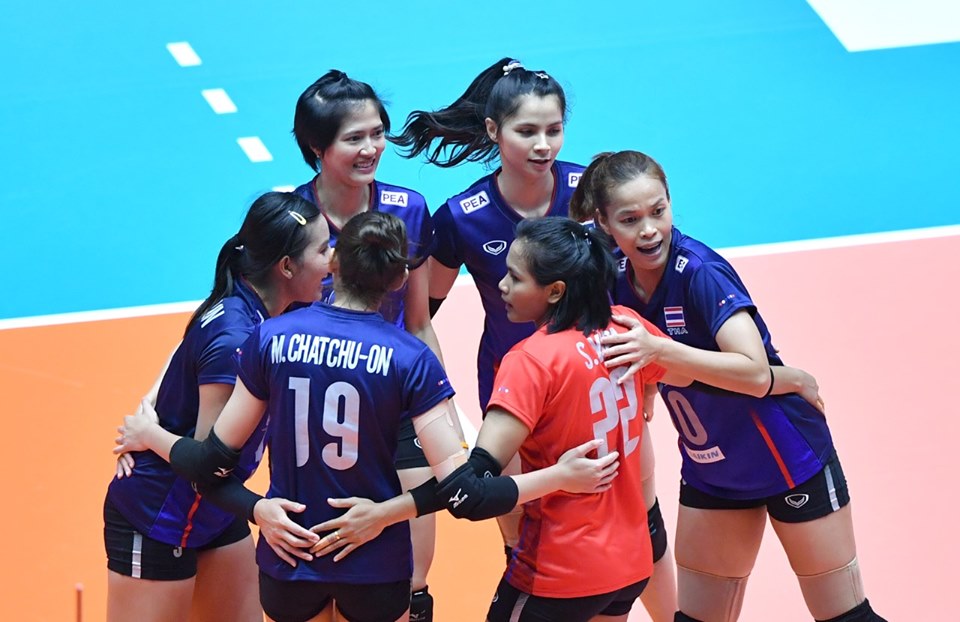 Chatchu-On Moksri chipped in with 18 points for Thailand consisting of 15 attacks from 28 attempts and 3 aces, while Tamara Otene led New Zealand with 8 points including 7 attacks from 29 attempts. 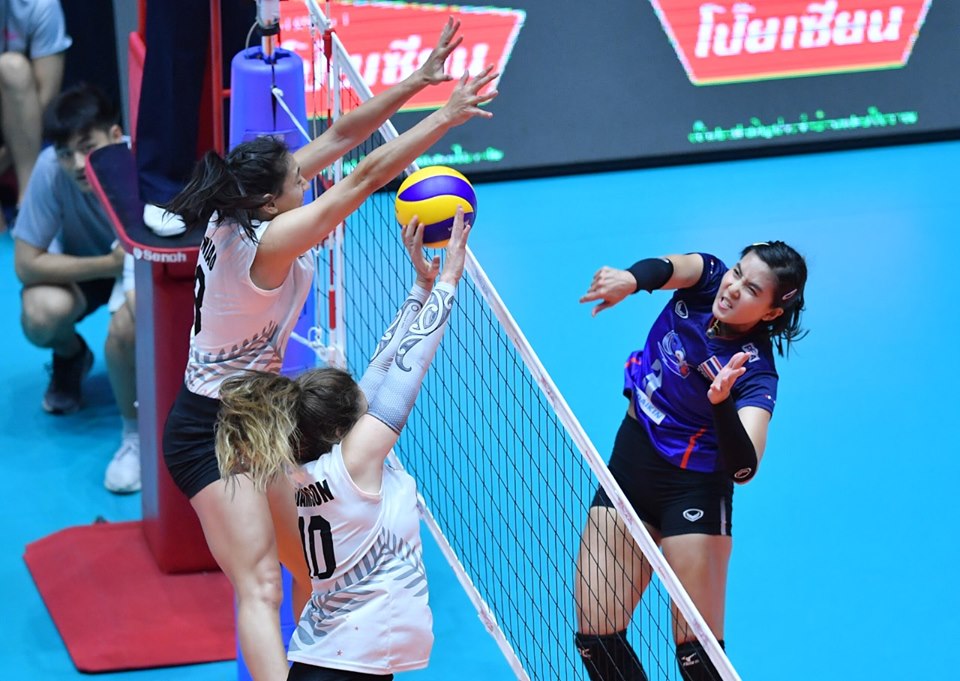 Thailand dominated the whole game, especially in the first set, which they raced to a commanding lead with an 11-point clear at 11-0, thanks to Pornpun’s well-placed serves, Chatchu-on’s spectacular back-row attacks, Pleumjit’s fast spikes and flexible plays of Wilavan and Malika. 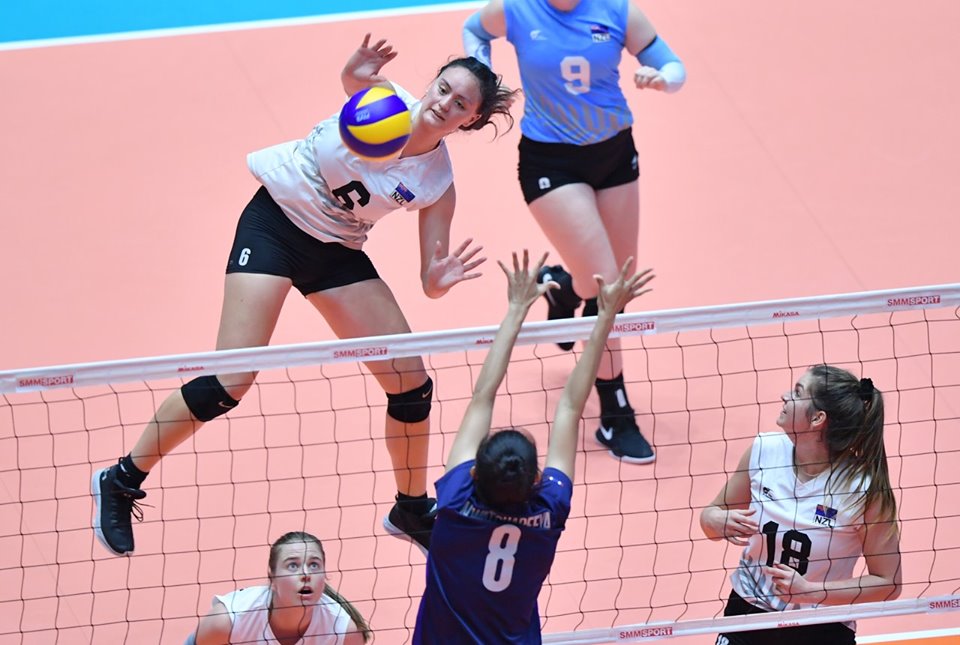 New Zealand tried to put their acts together and hit back with good attacks and serves, but still found Thailand too strong to go down in straight sets 9-25 13-25 15-25. 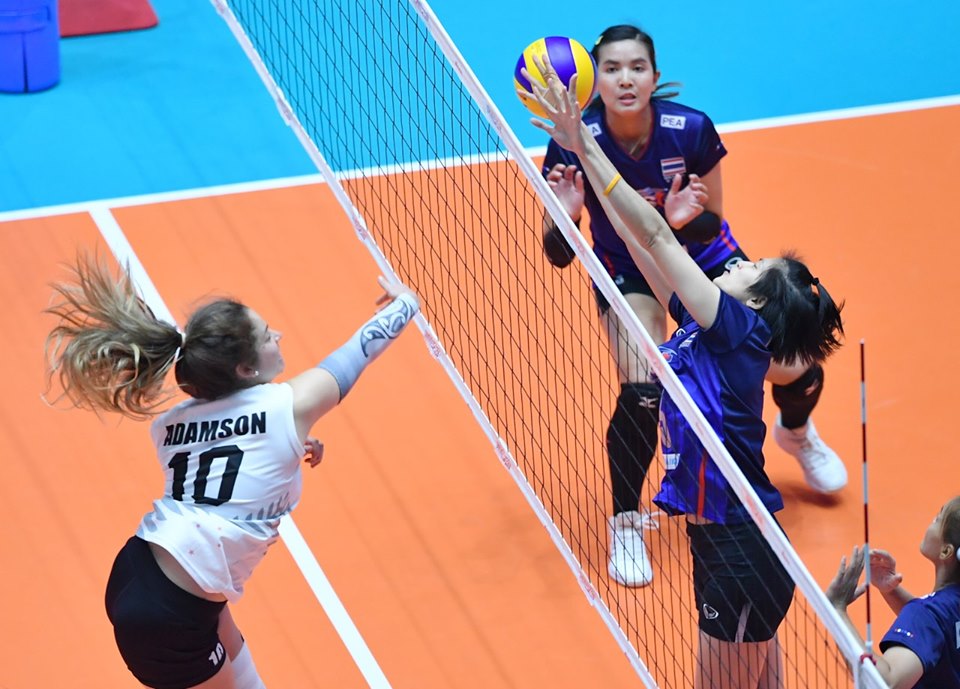 Thailand, which came back to beat Chinese Taipei 3-1 in their first match, captured their second victory in Pool C to capture the top spot in the Pool and progressed to the round of the Top 8. 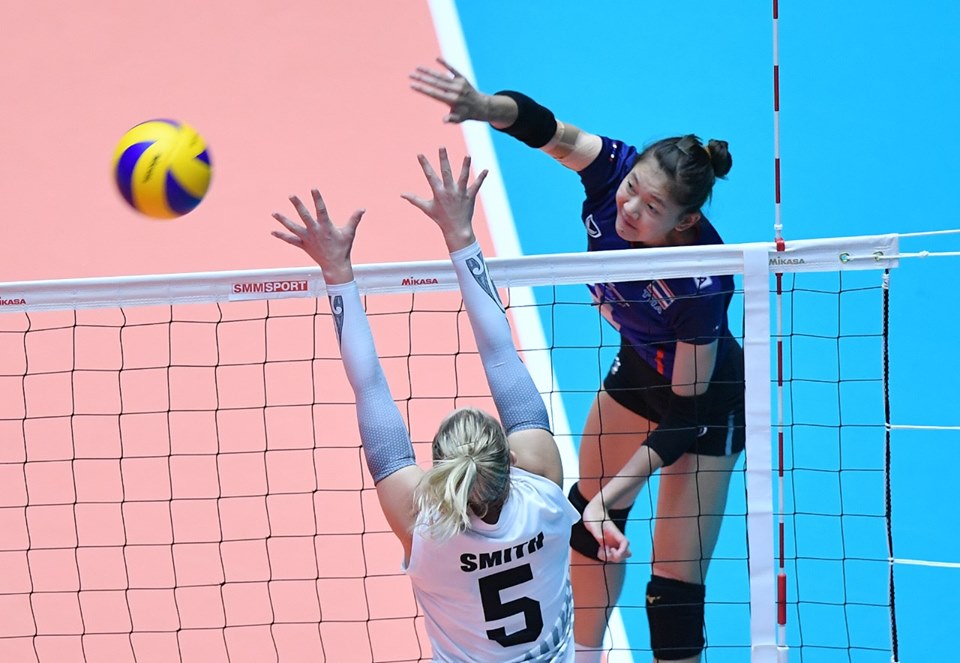 Pleumjit Thinkaow said after the match, “Thank you so much for coming here to support us. We practiced and prepared hard before taking part in this championship. Furthermore, we have three generations in our team ranging from the seniors to the younger players so we tend to focus our training for the young players in particular. “In our team, we worked together so we just constantly change who’s gonna be the next team captain amongst the senior players. We have a rest day on Wednesday, but I think we will have a slight training and after that, we will take a walk around the hotel.” 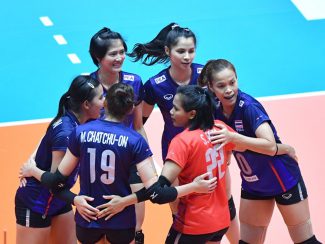 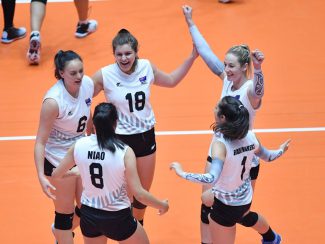 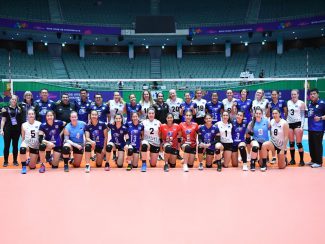 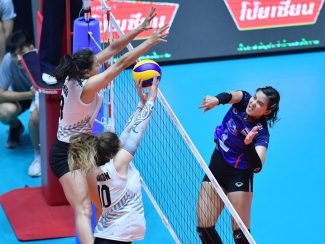 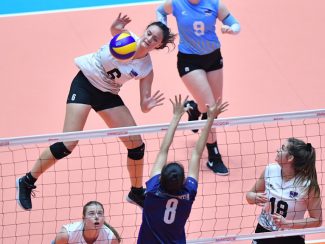 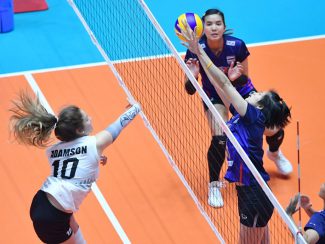 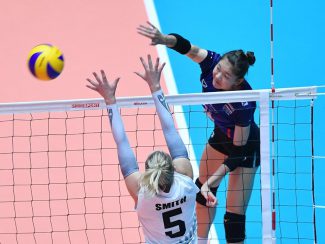 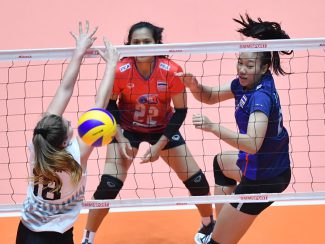 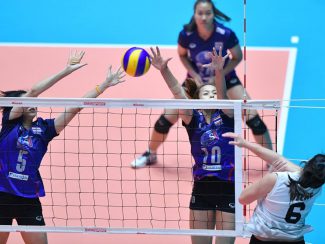