Seoul, Korea, August 20, 2019 – Indonesia, which suffered their first loss at the hands of China, had a field day in their last preliminary match against Sri Lanka as they demolished the rivals in comfortable straight sets 25-13 25-15 25-16 to finish second in Pool D at the 20th Asian Senior Women’s Volleyball Championship at the Jamsil Students’ Gymnasium on Tuesday. 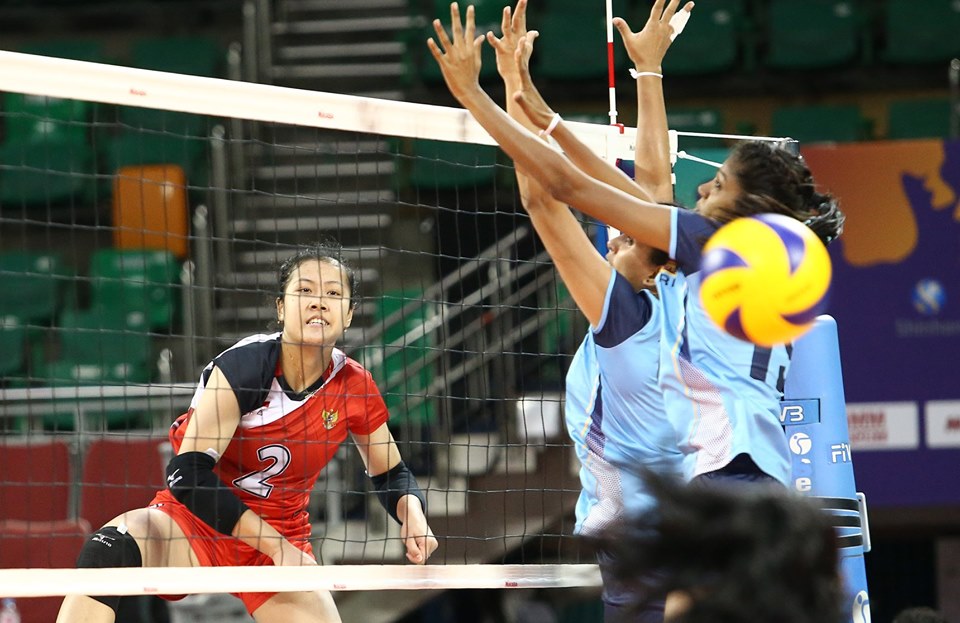 All Indonesian players did well evenly from the beginning, especially Amalia Fajrina Nabila, who showed outstanding performance. Taking an advantage of the opponents’ errors, Indonesia jumped to 16-8. After the second technical timeout, Hany Budiarti began to stand out in attack and Indonesia took total control after that to bag the comfortable first set 25-13. 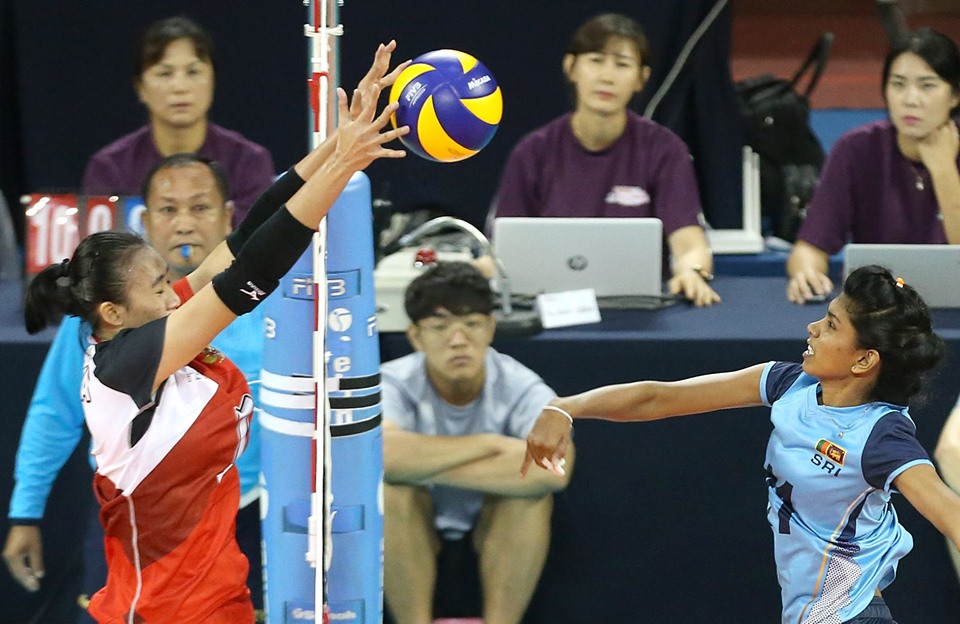 Early in the second set, Sri Lanka seemed to be on good condition until they faced unexpected circumstances shortly after that. Jayalath Pedige Ayesha Madurika, one of the key Sri Lankan players, sustained an ankle injury and collapsed on the floor. The referee stopped the contest. The emergency first aid unit found that the injury was serious and she then was carried out of the competition court and rushed to the hospital for immediate treatment. The competition resumed and the rhythm was still with Indonesia as they led commandingly 16-10. After that, the Sri Lanka’s nerves began to fray and they became more prone with errors, while Indonesia played with more confidence. With Amalia Fajrina Nabila and Wilda Siti Nurfadhilah Sugandi combined well for exceptional attacks, Sri Lanka failed to make their mark and lost the set 15-25. 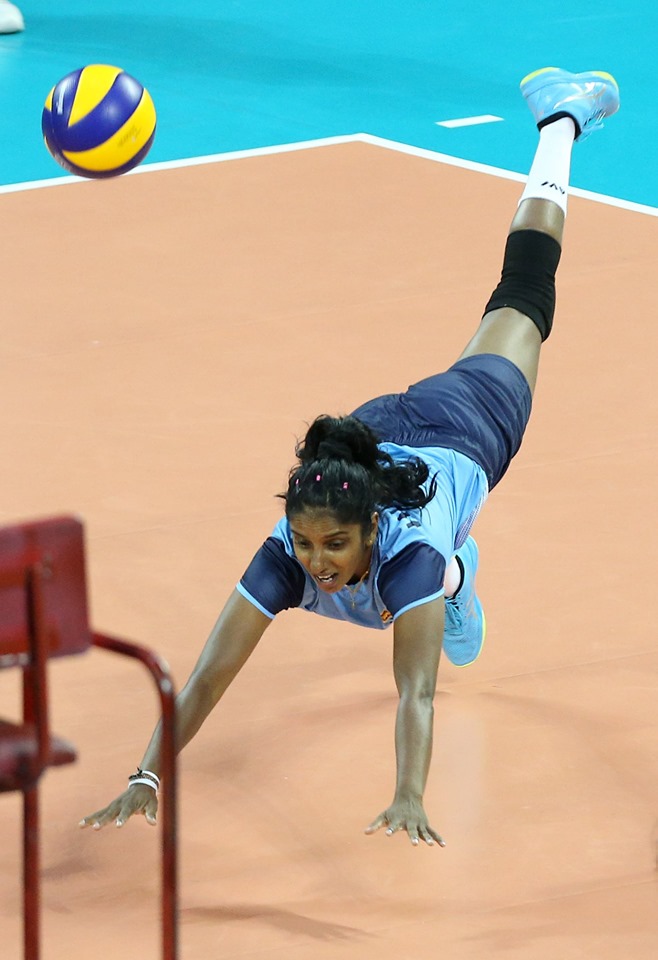 In the third set, Sri Lanka rearranged their formation and took the lead with a 4-point advantage at 8-4. Nevertheless, Indonesia regained their composure to come up with aggressive attacks from Amalia Fajrina Nabila and Agustin Wulandari. Sri Lanka tried to hit back, but their attempts were in vain. Indonesia went on to win the set 25-16 and match. 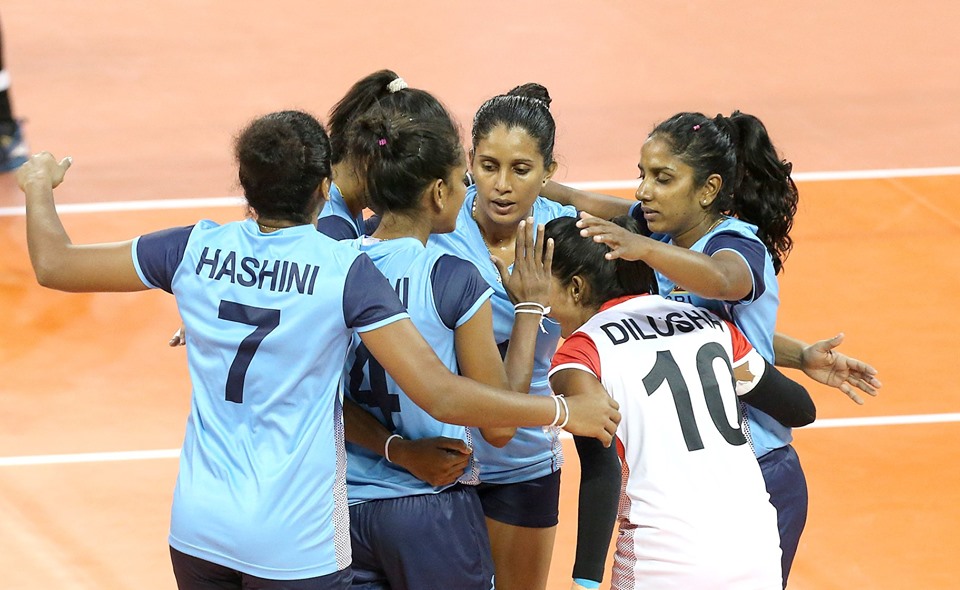 With this win, Indonesia had 3 points from one win against one loss to join Pool D winners China in the Top 8 as the second place in the Pool. 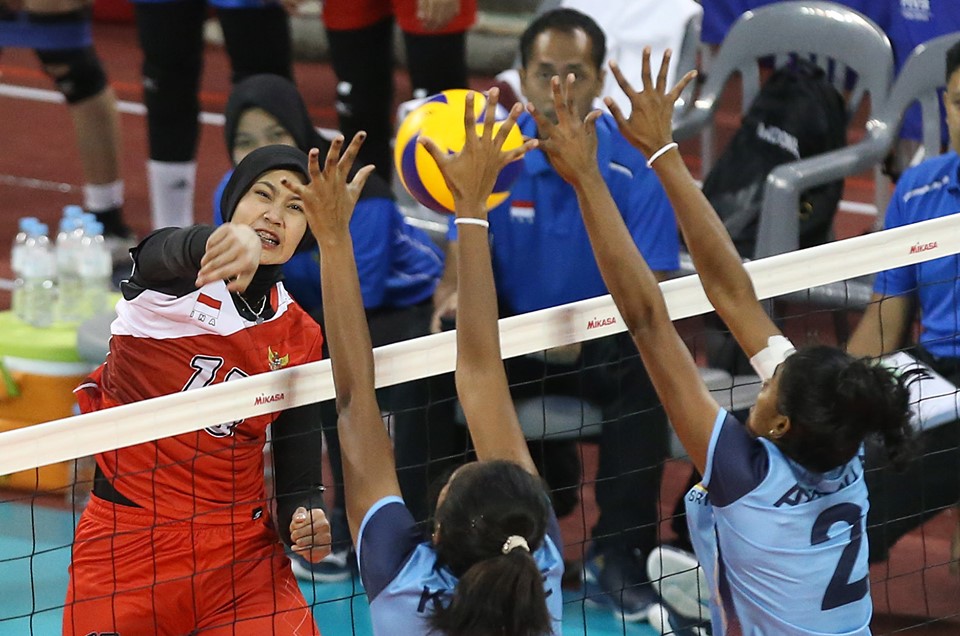 After the match, Indonesia team captain Amalia Fajrina Nabila expressed their satisfaction over her team’s performance, “It’s good to win the match. We team up just one month ago upon our coming to Korea. Before our arrival here, we usually focused on our stamina and speed training and this worked quite well in this match. We are really happy about that.”
Head coach Oktavian added “Today, thanks to my players’ great organizational power, we then won this match without much trouble.” 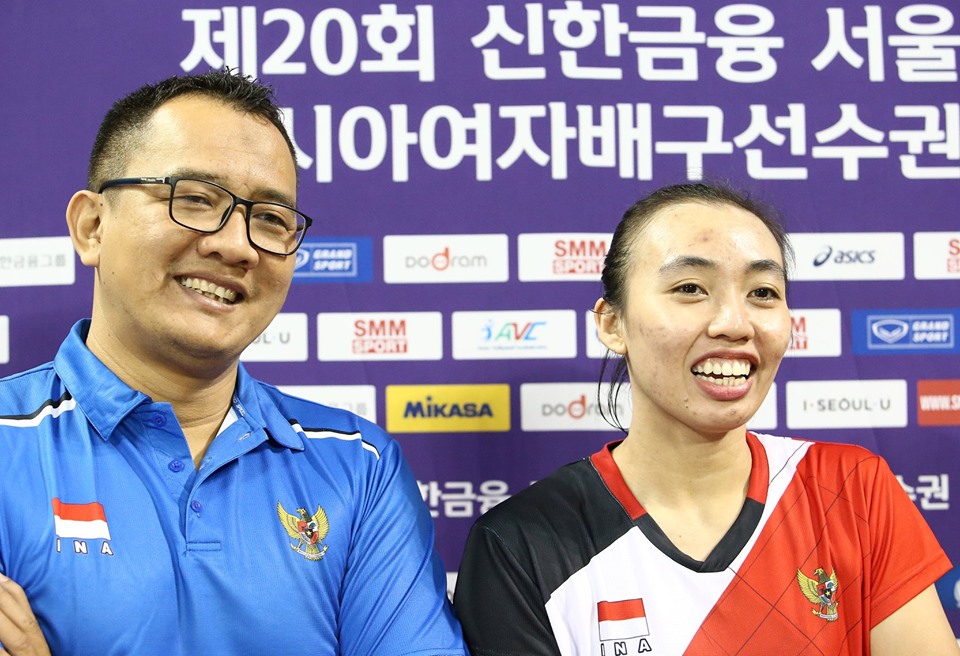 KAZAKHSTAN SECURE BERTH IN TOP 8 AFTER COMEBACK WIN AGAINST INDIA 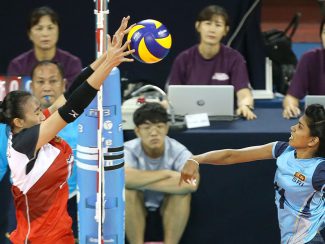 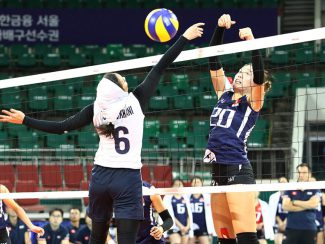 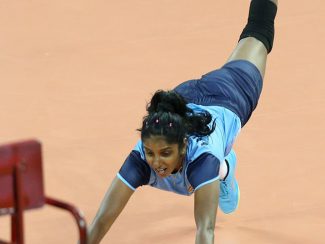 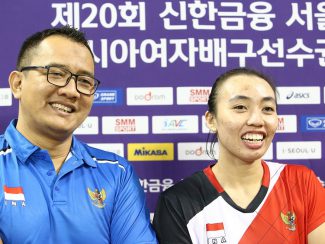 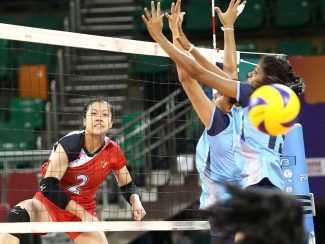 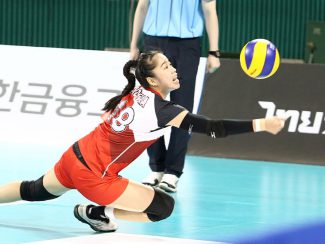 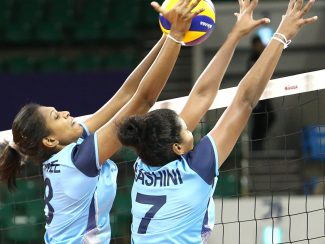 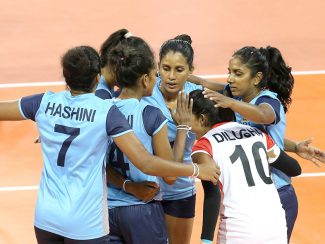 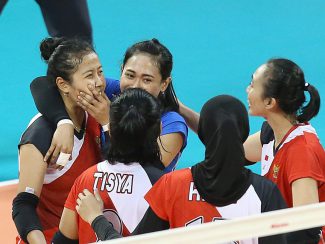 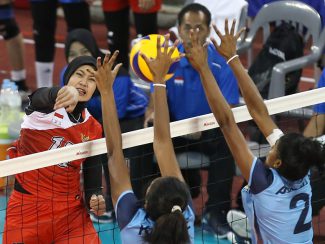