Thailand, current world No.44, proved no match against the much stronger Argentina to go down 13-25, 12-25,18-25 in their Pool G preliminary round of the FIVB Women’s U20 World Championship in Rotterdam, the Netherlands on Tuesday. 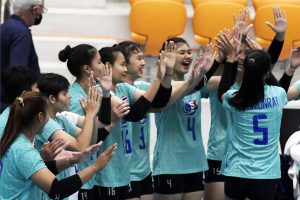 Argentina and Thailand closed the action in Pool G. The Panthers seized a 3-0 win, claiming total control of the game in the first two sets, while showing good performance on the block (12 in total for the match). 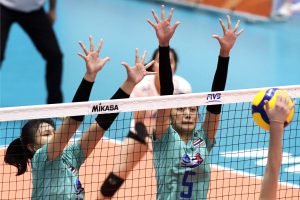 In the third set, Thailand showed improvements in their game, but still lost the decisive balls, struggling in reception. Argentina, on the other hand, started making some unforced errors, but quickly found back their motivation and closed at 23-18. Argentina’s rising star, Bianca Cugno shined again, scoring as many as 12 points. 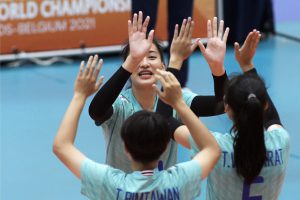 “We are very happy because we could emerge victorious in three sets. The third set was a close call, but we found a solution, so we are very satisfied. Tomorrow we play against Rwanda, we know them already. We will try to remain focused on our game and always give the best,” said Argentina middle blocker Julieta Holzmaisters. 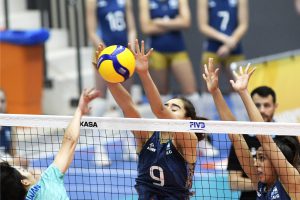 Jidapa Naguanong, libero of Thailand, said: “We had problems in reception. Thus, we suffered organizing our game. Playing here, at the Worlds, means a lot to us. We are learning a lot, gaining valuable experience playing against teams like the USA, Russia, Turkey. We hope to implement the knowledge on a more local level once we get back home.”

Thailand have yet won a set in the top-flight tournament, losing three matches in Pool C to Turkey, the USA and Russia to be relegated to the 9th-19th classification in Pool G against Argentina, Turkey and Rwanda. They will next take on old foes Turkey on Wednesday.