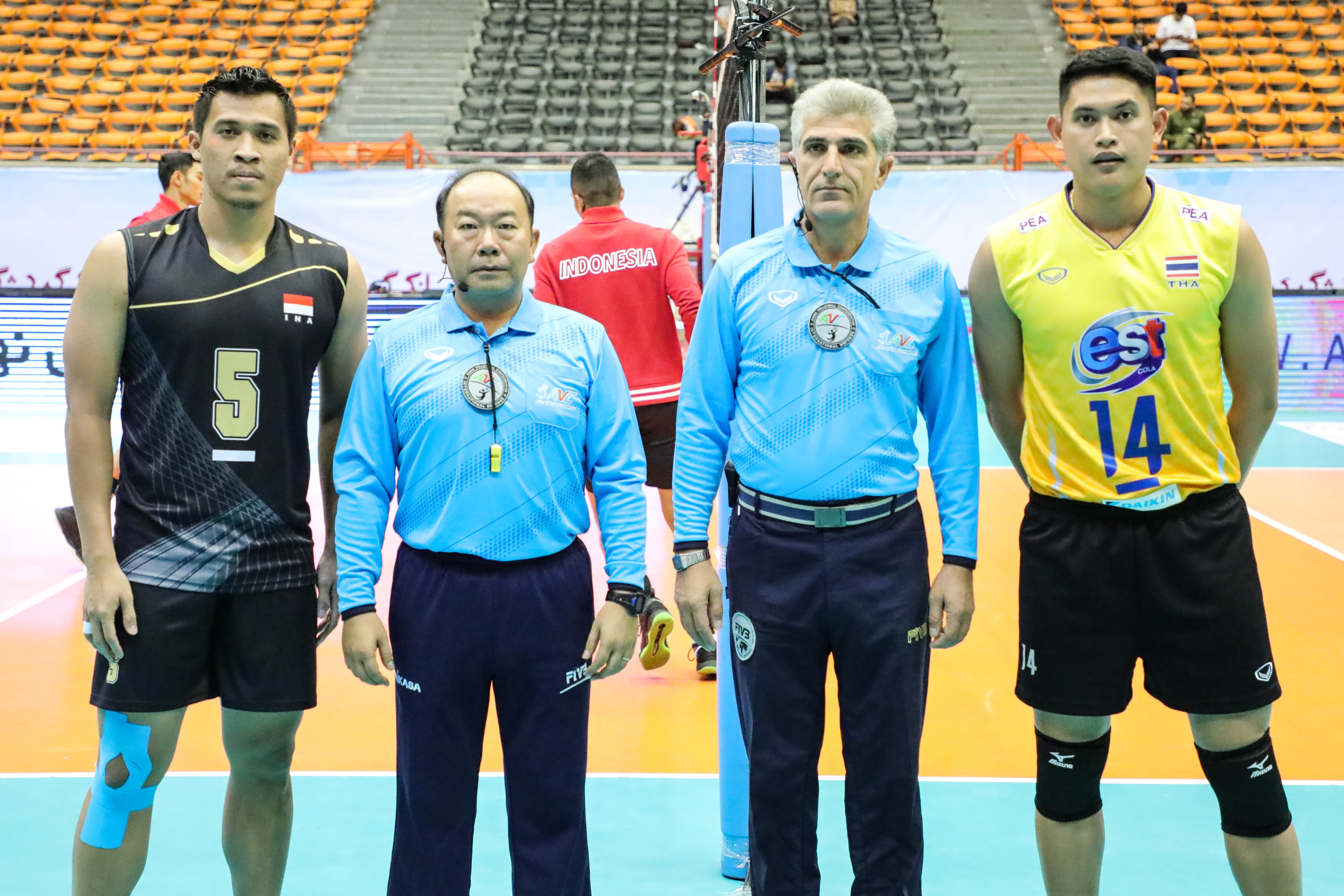 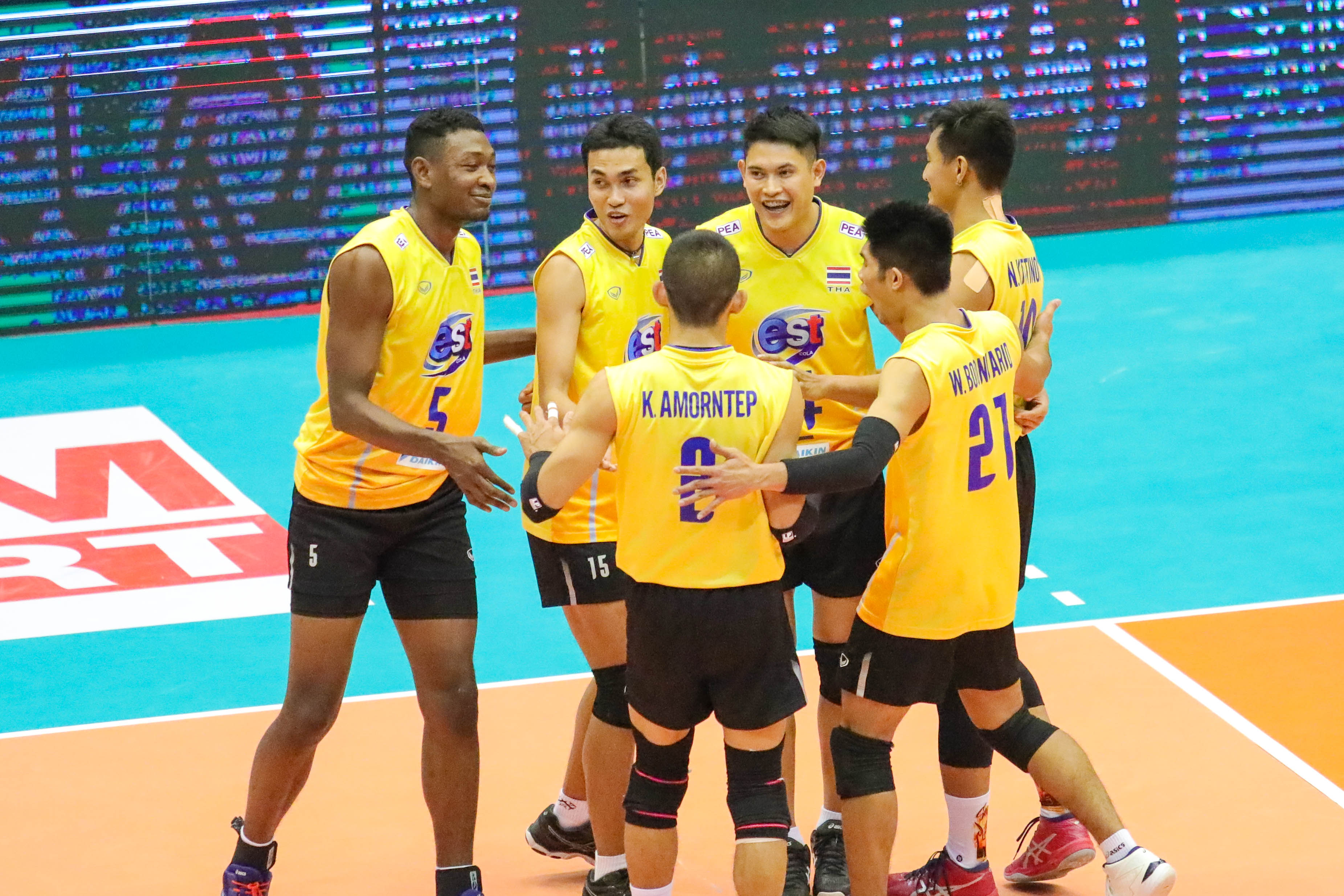 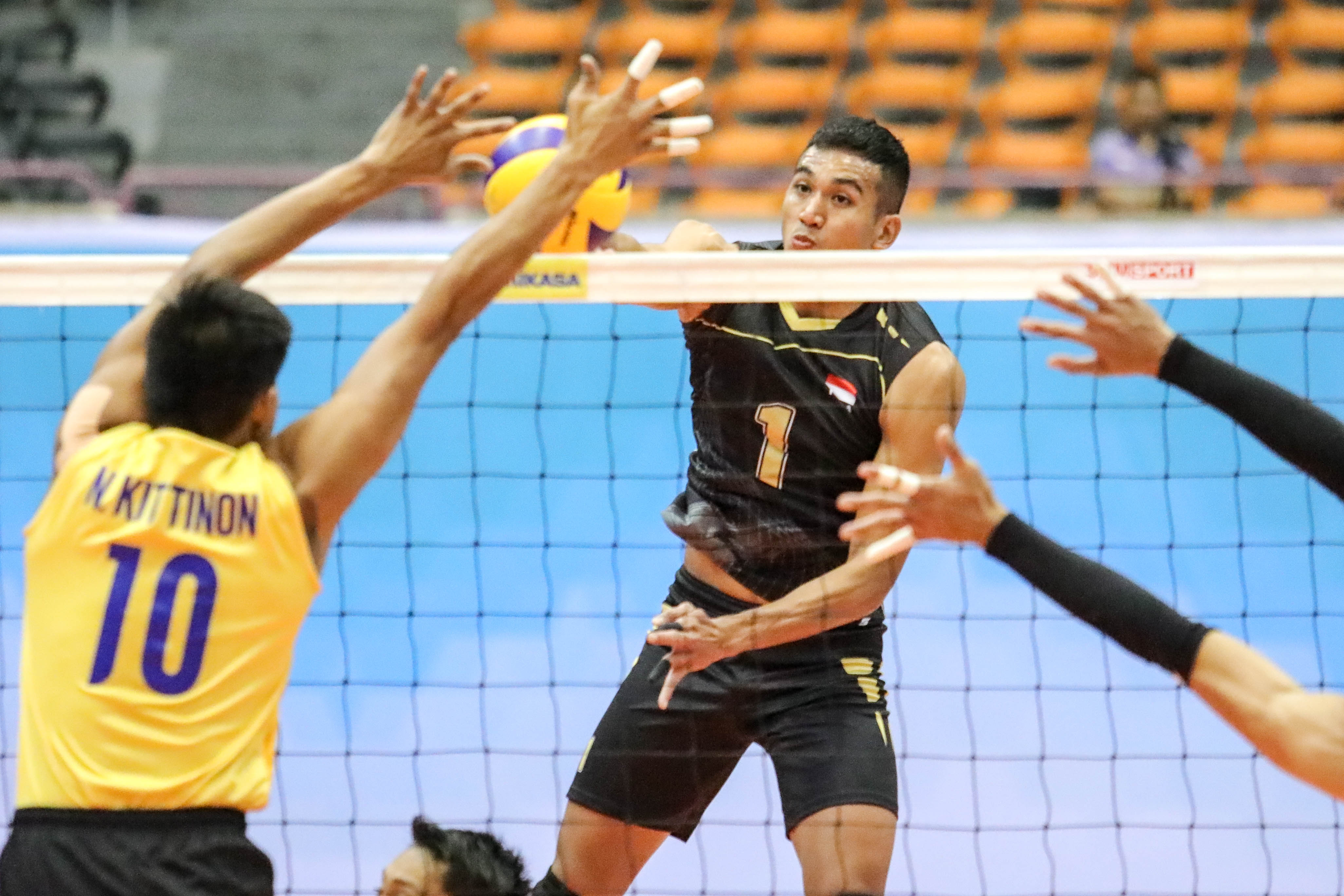 Thailand and Indonesia have already won their first playoff match on Tuesday, with the former downing Kuwait 3-0 and the latter outplaying Hong Kong China with the same margin. The Wednesday’s match turned out to be a decisive match to determine the Pool H winners. However, both sides finished top two in the Pool and, therefore, have already secured their berths for the classification round for 9th-12th places. 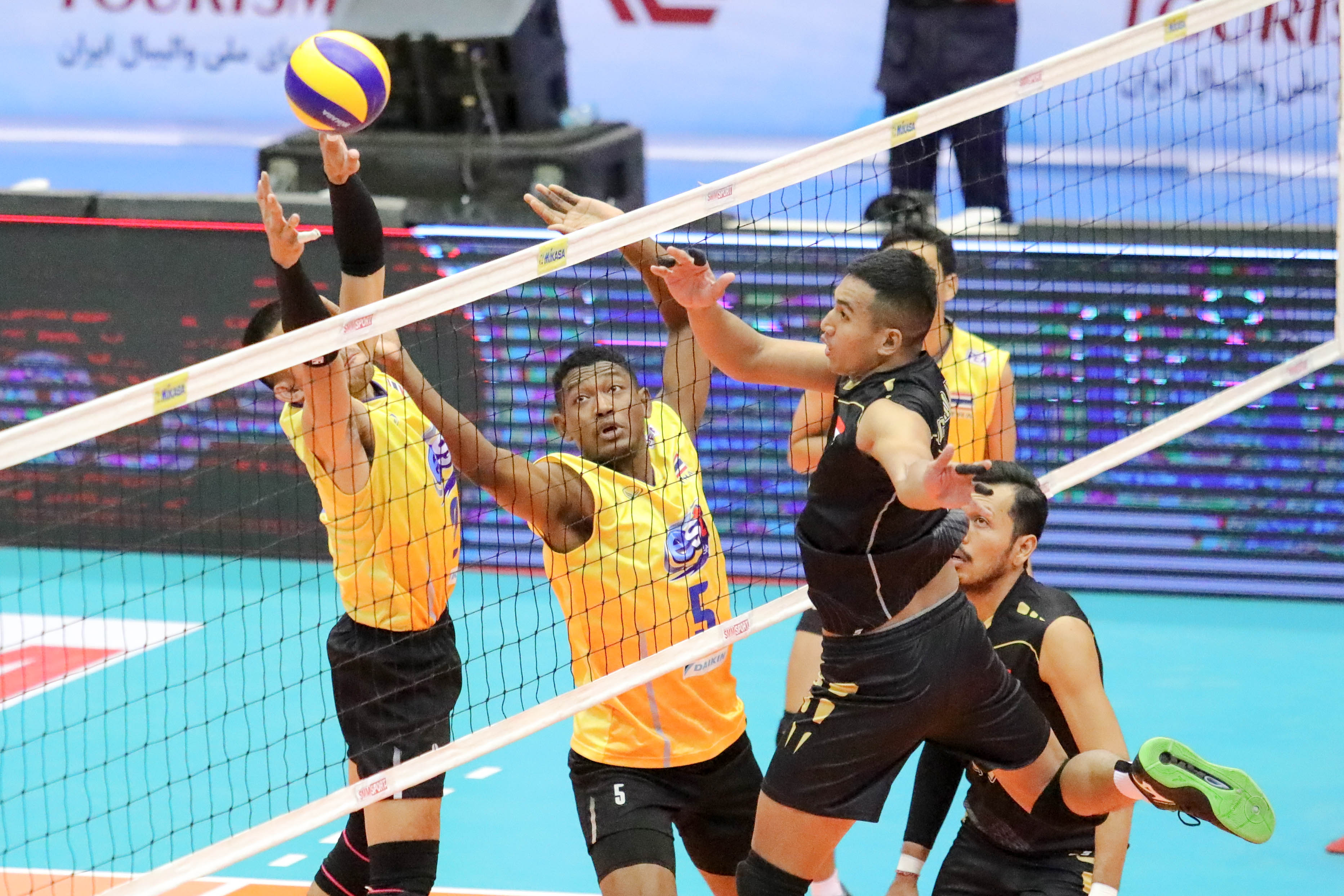 Thailand will next challenge Kazakhstan, silver medallists at the previous edition in Indonesia two years ago and second in Pool G, while Indonesia go up against Pool G frontrunners Qatar. 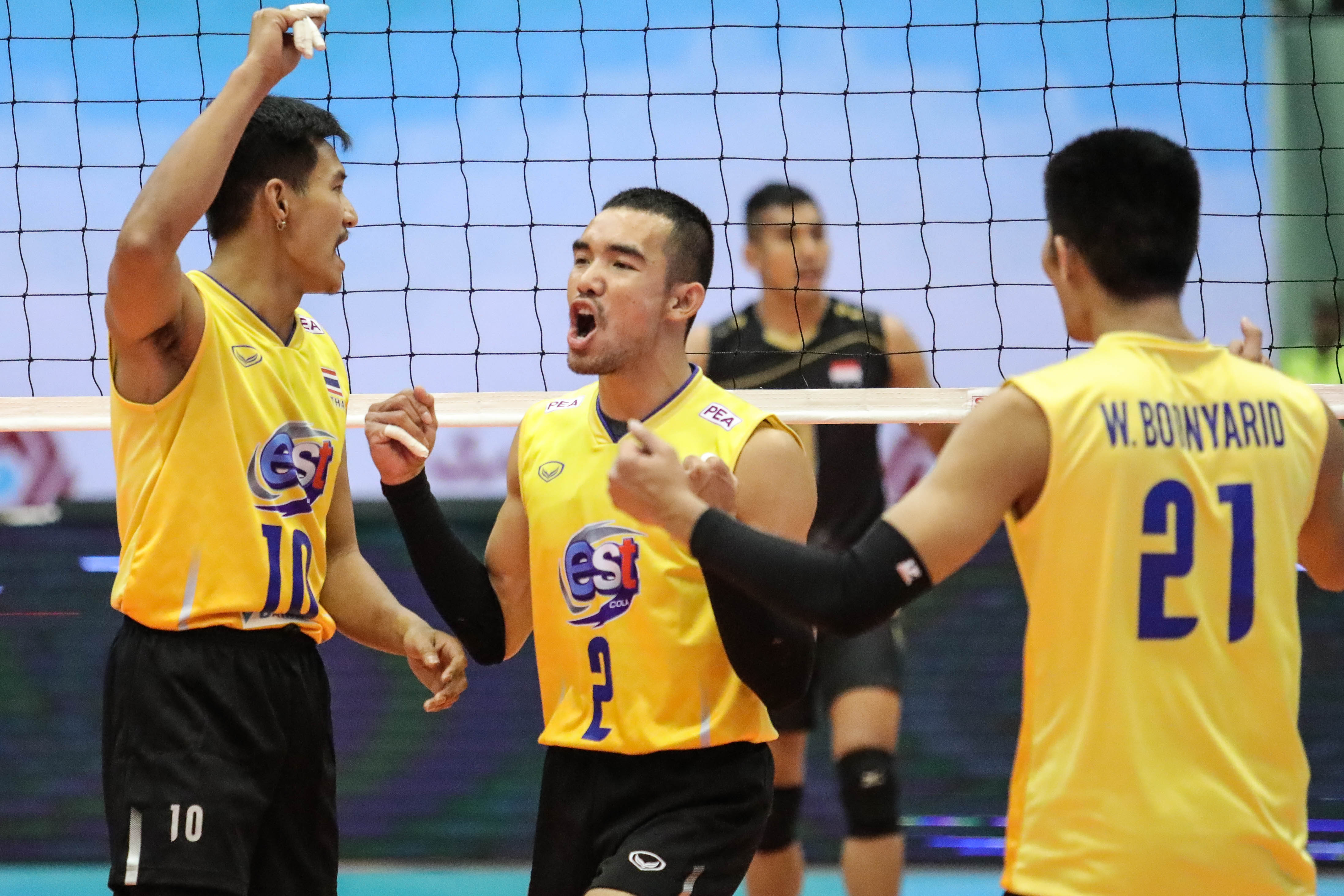 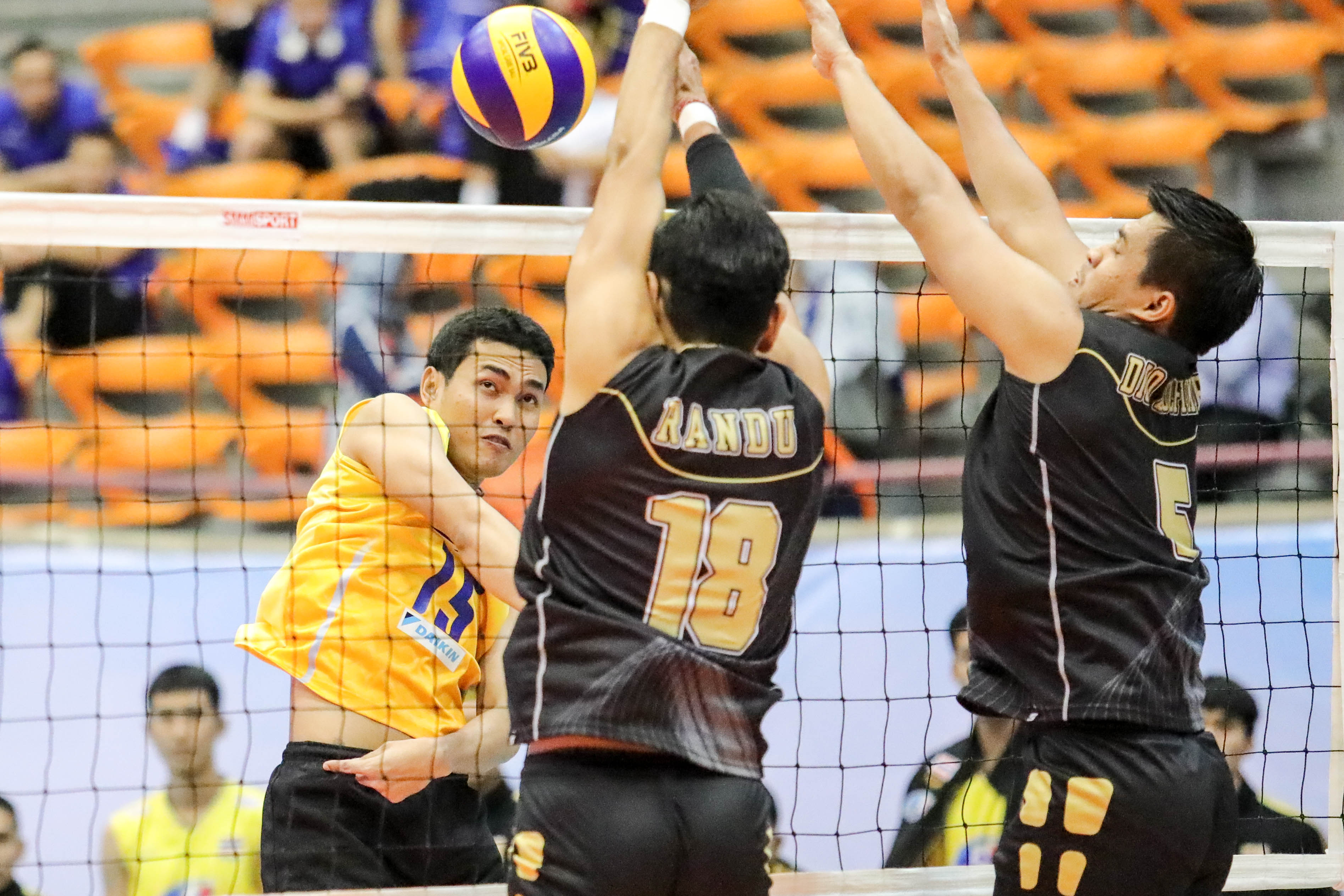 “I am happy that we won the match against Indonesia. It was not easy. Tomorrow, we will play tall Kazakhstan with a completely different roster. My players are young and need some more experience,” Thailand head coach, Monchai Supajirakul said after the match. 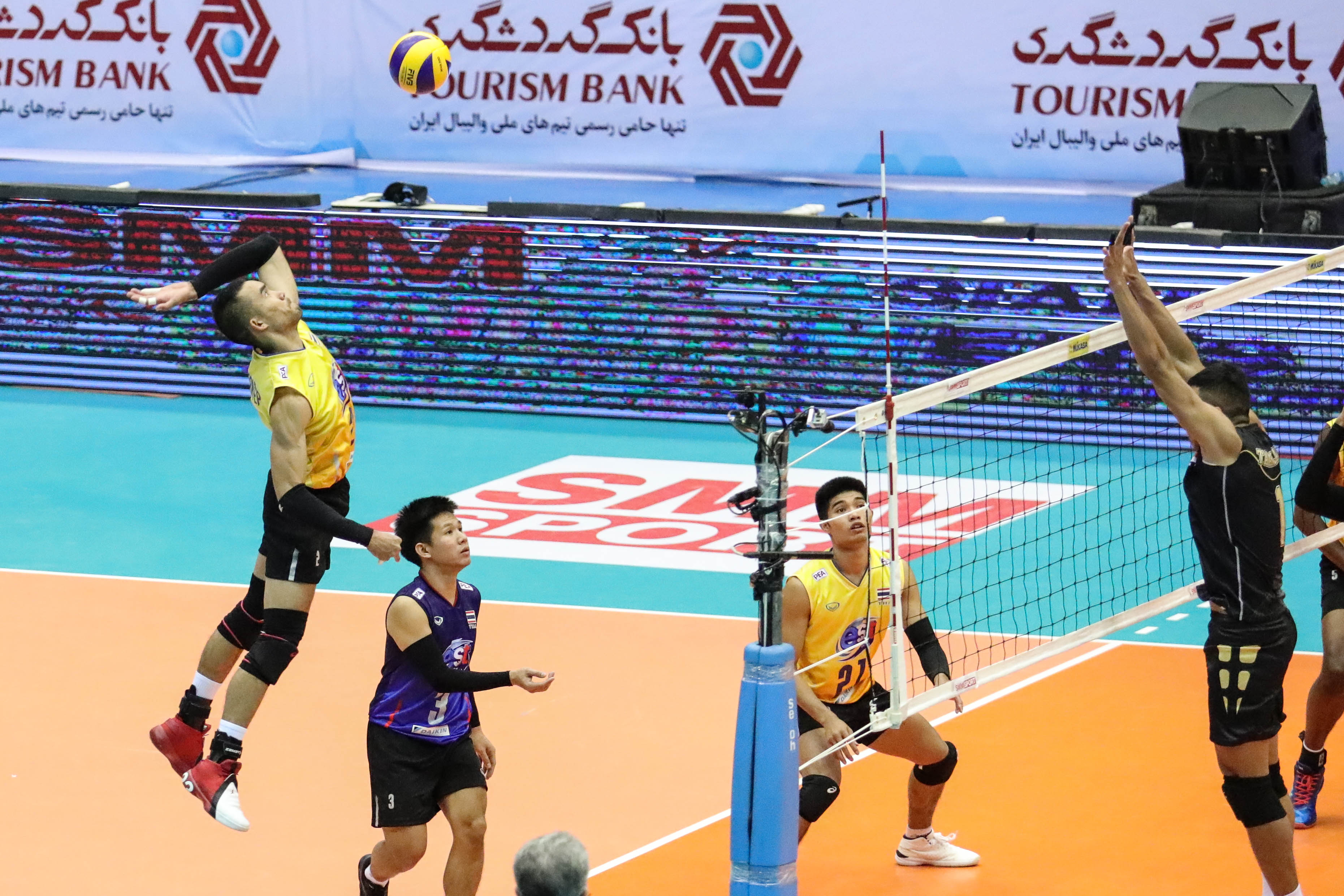 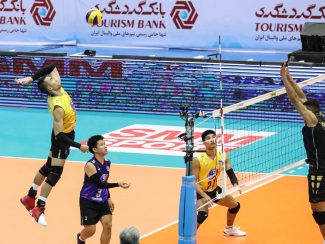 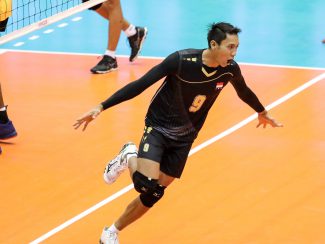 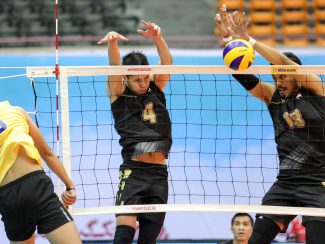 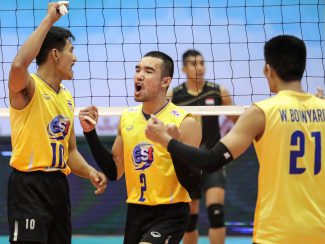 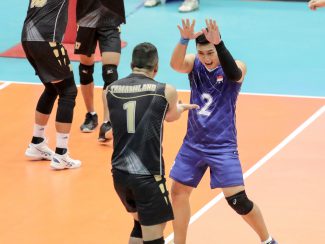 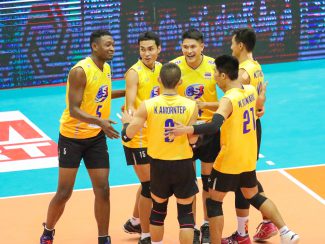 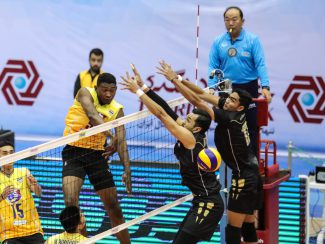 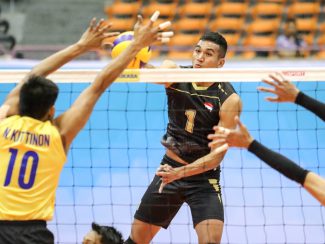 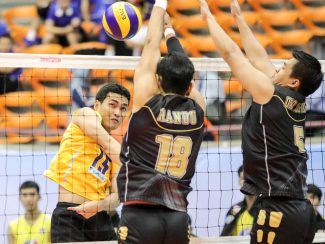 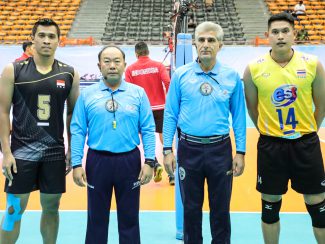