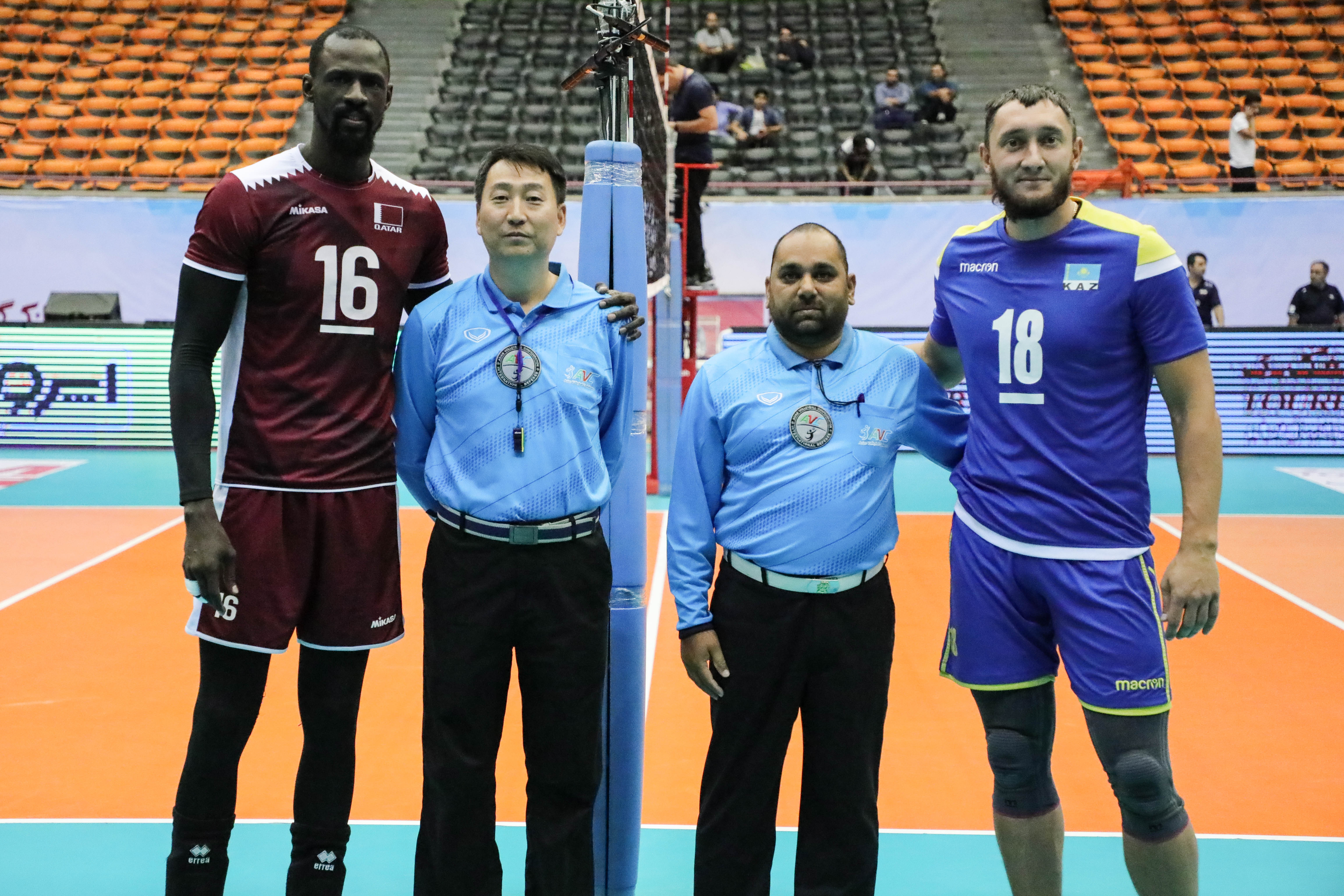 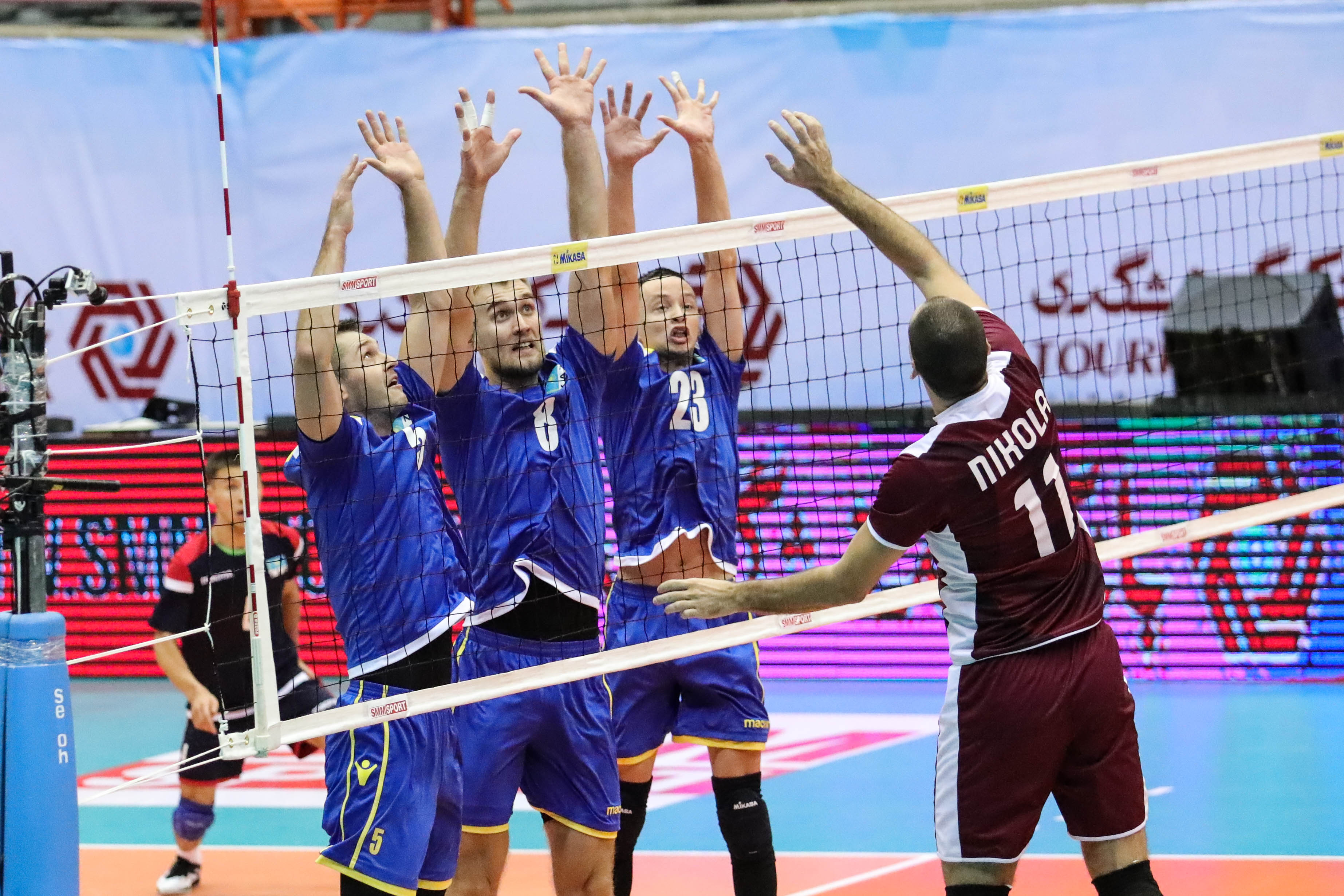 With the win, Kazakhstan claimed the second spot in Pool G and are due to battle it out against Pool H winners Thailand in the classification round for 9th-12th places on Thursday. Qatar finished first in Pool G and will next challenge Pool H second place Indonesia in the same classification. 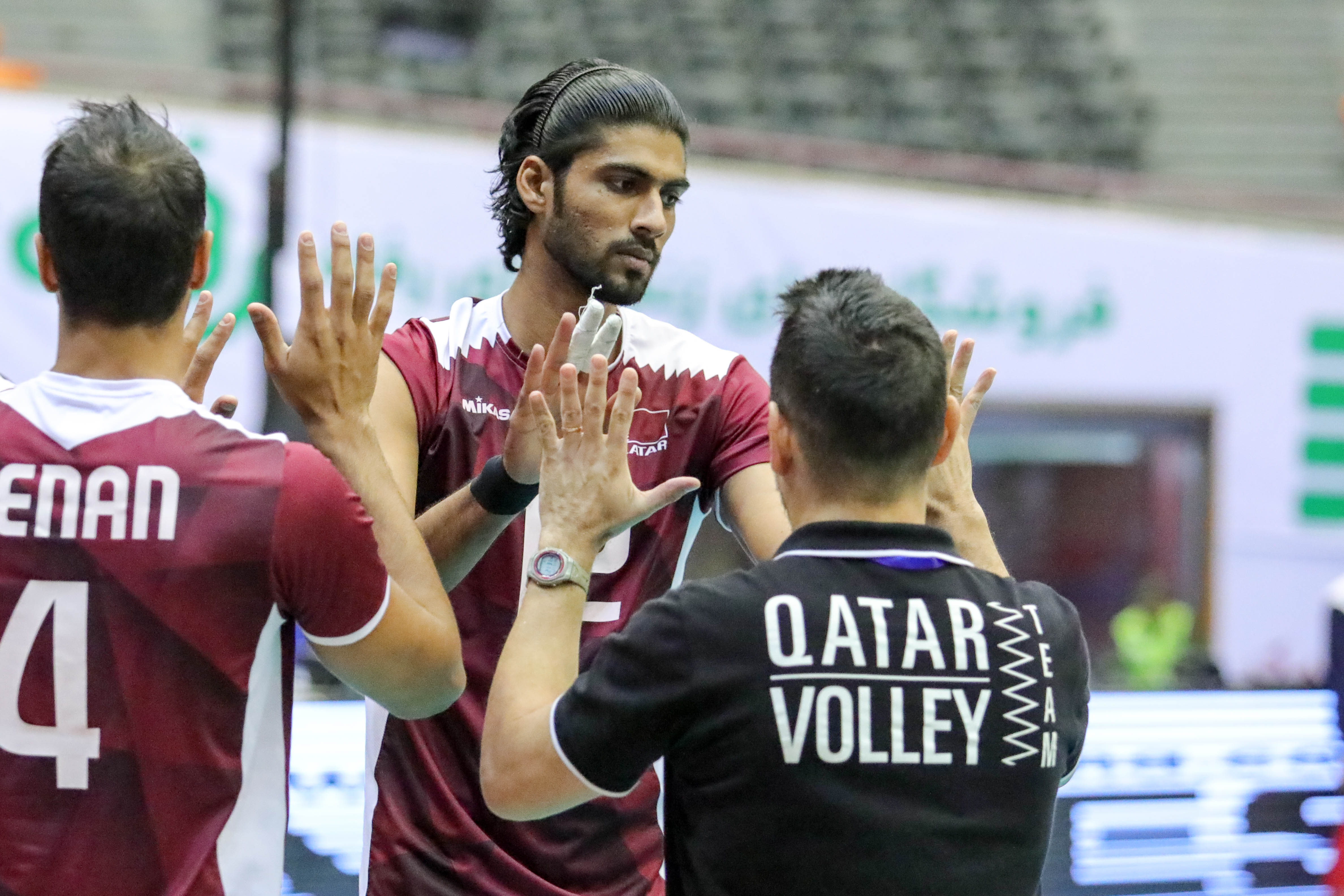 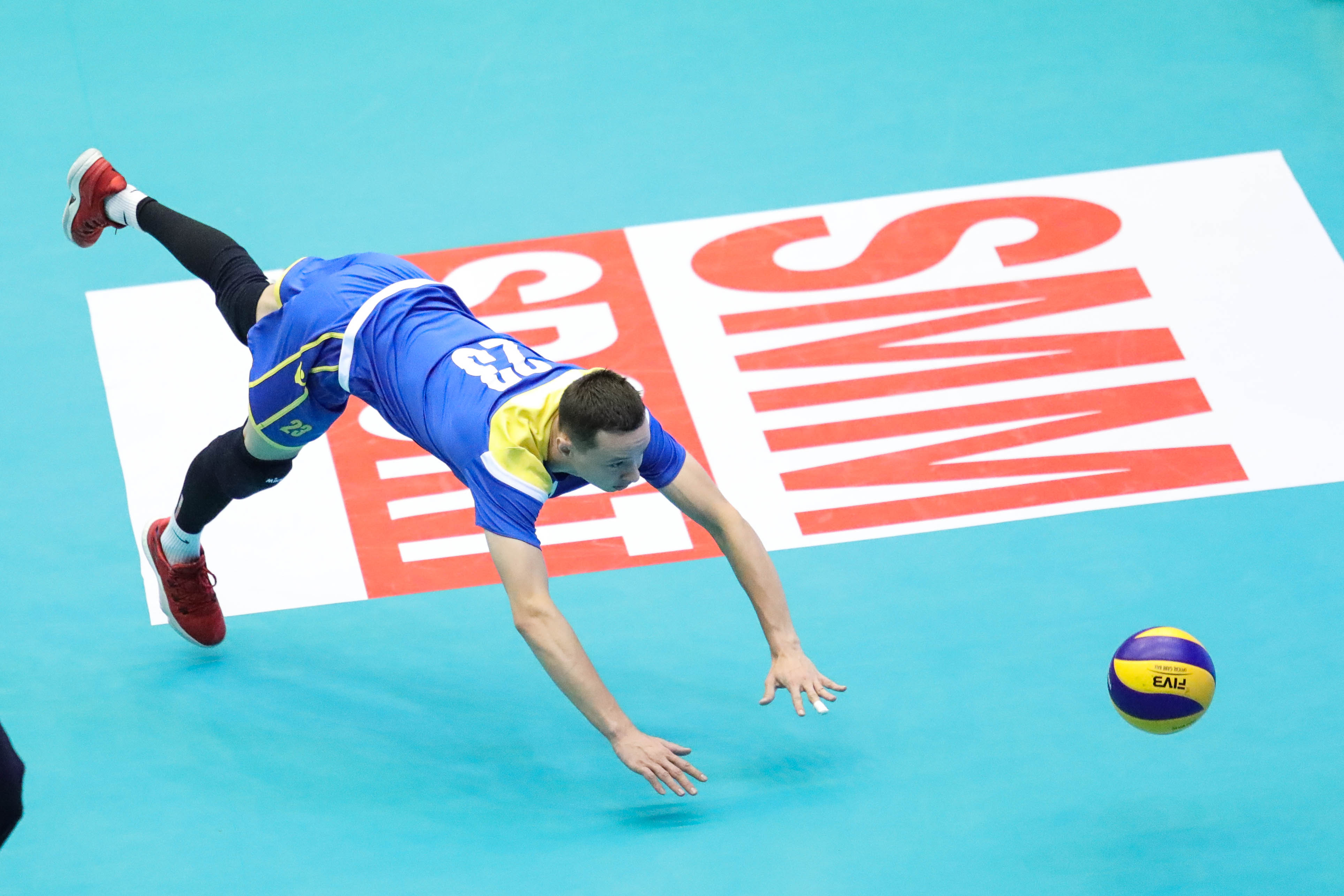 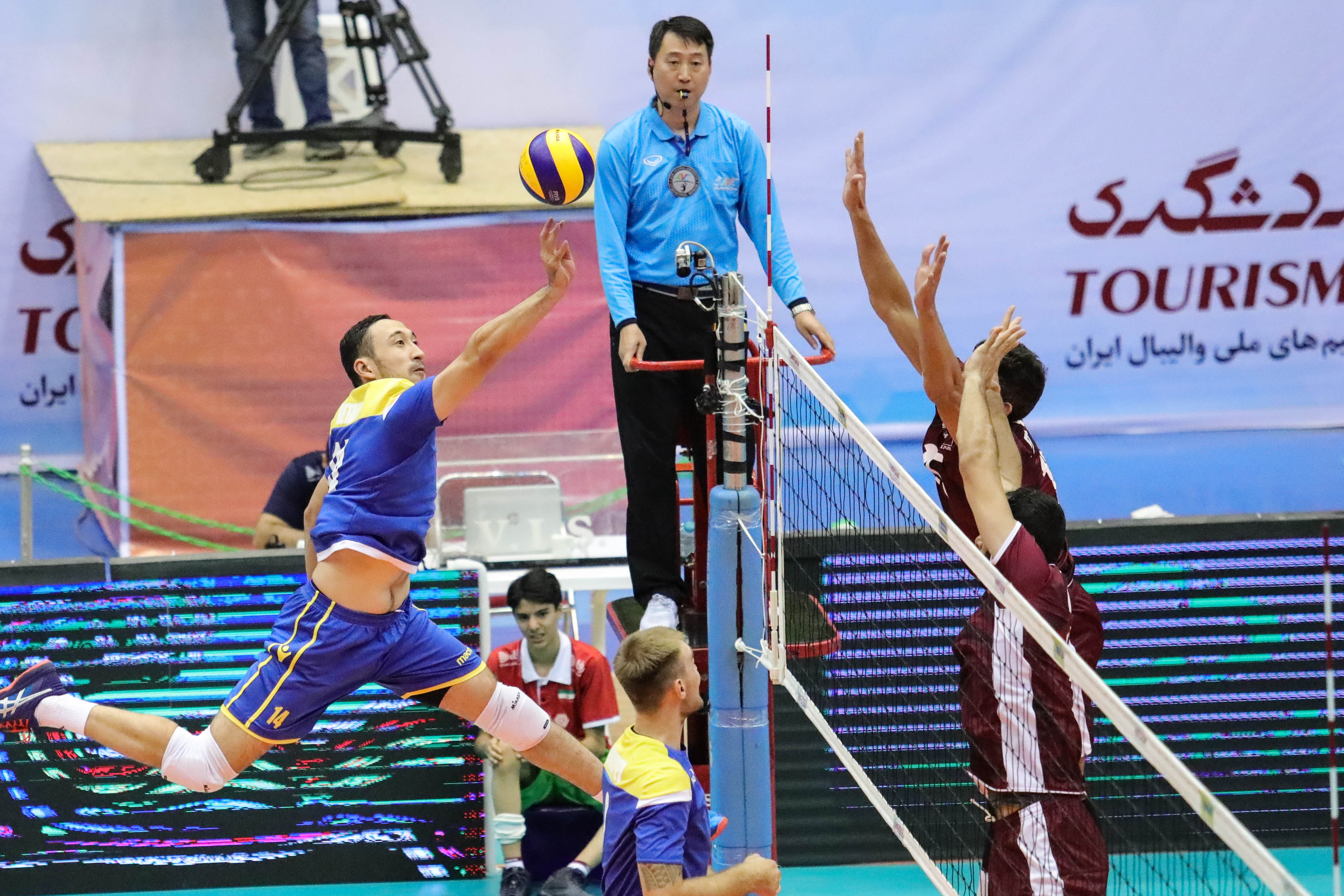 After the match, Kazakhstan coach Marat Imangaliyev expressed his satisfaction over the team’s performance against Qatar. 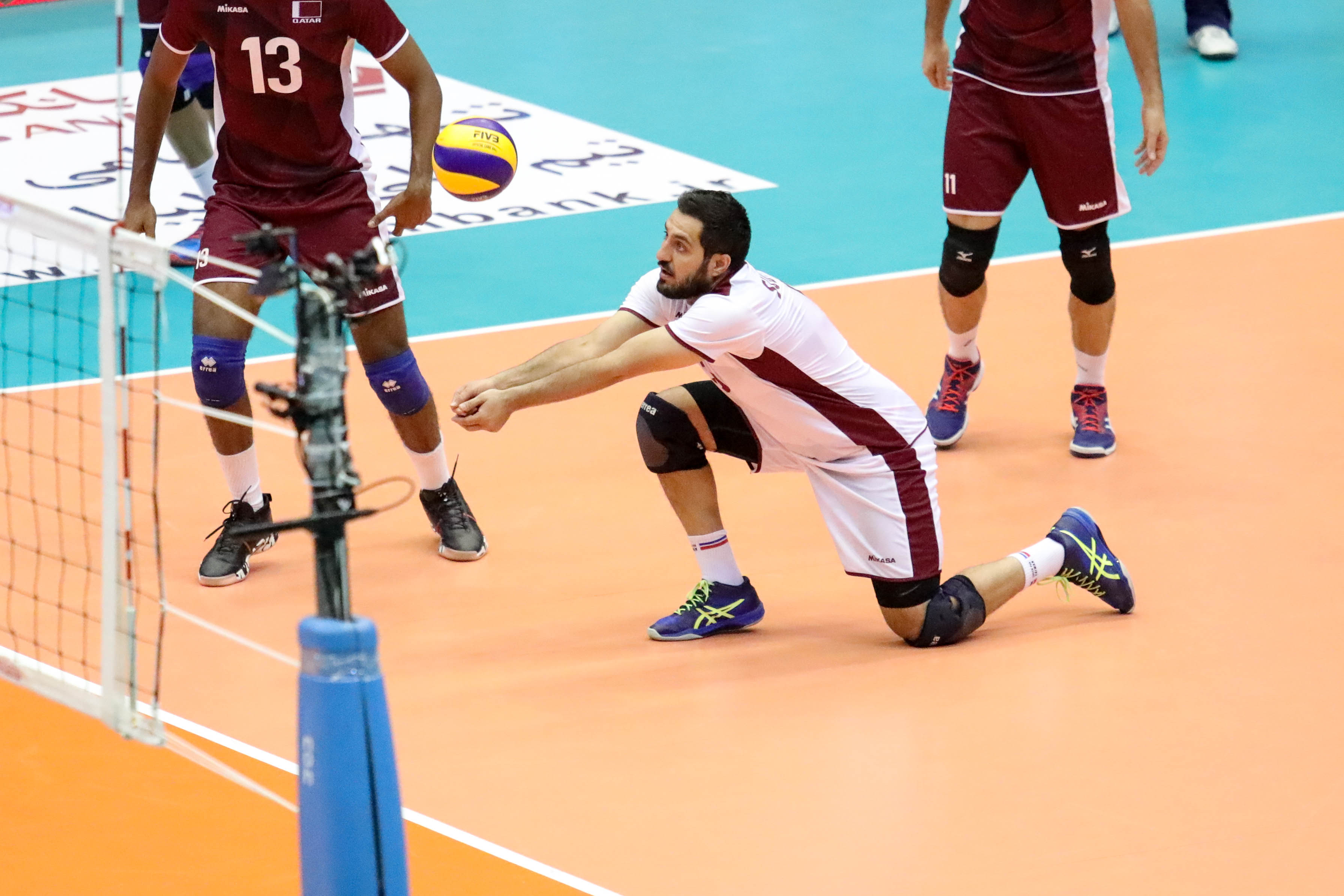 “We did not have any friendly matches before this competition. We had only one month to train intensively and prepare our team for this championship. We did not have enough familiarity with the other teams. My players were also tired. We used our young composition today that they worked very well.” 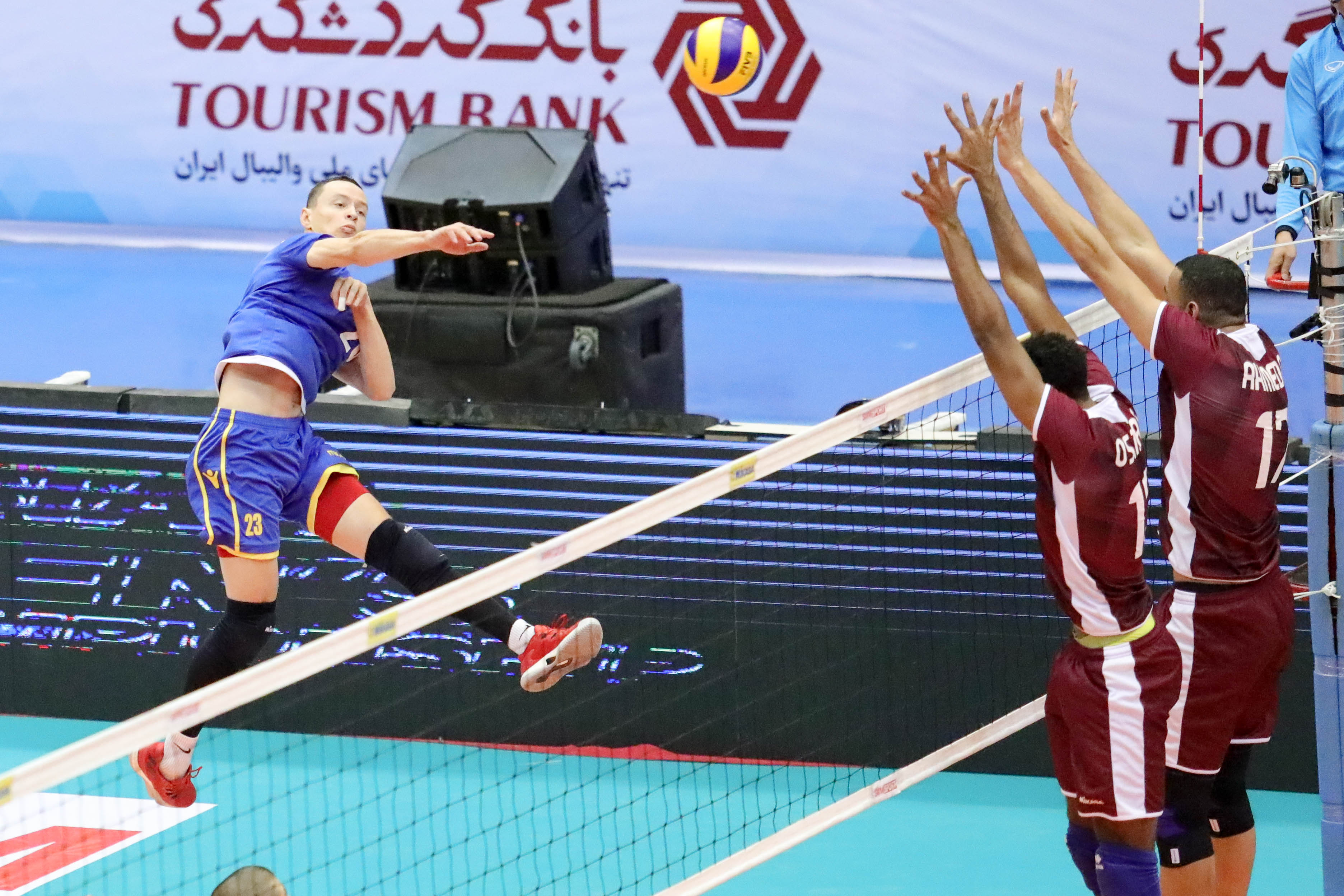 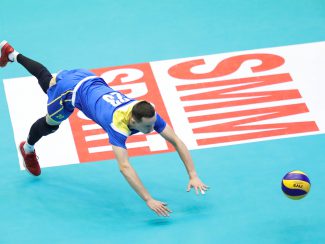 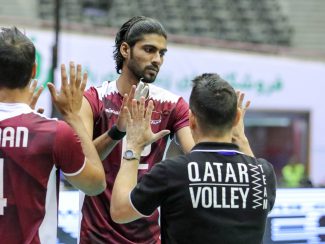 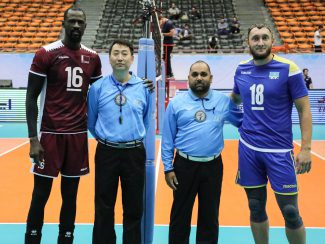 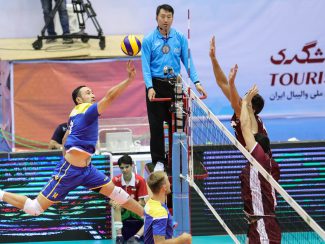 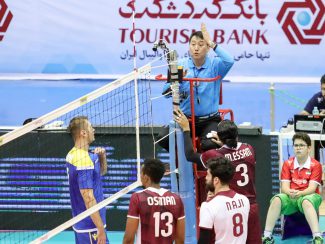 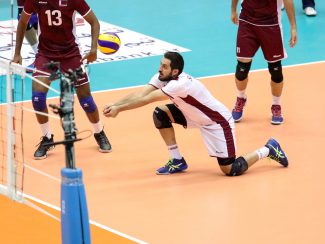 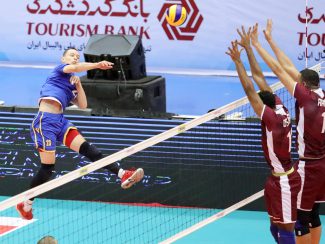 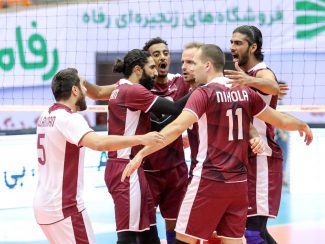 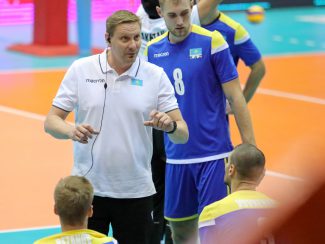 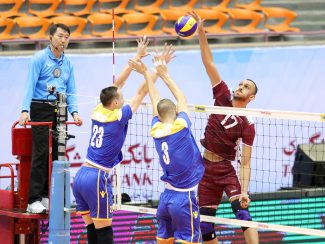 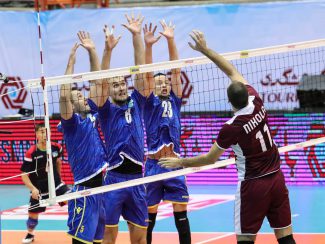 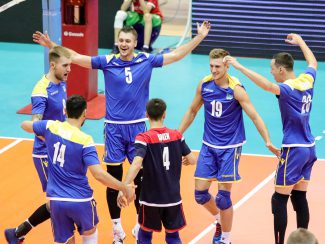