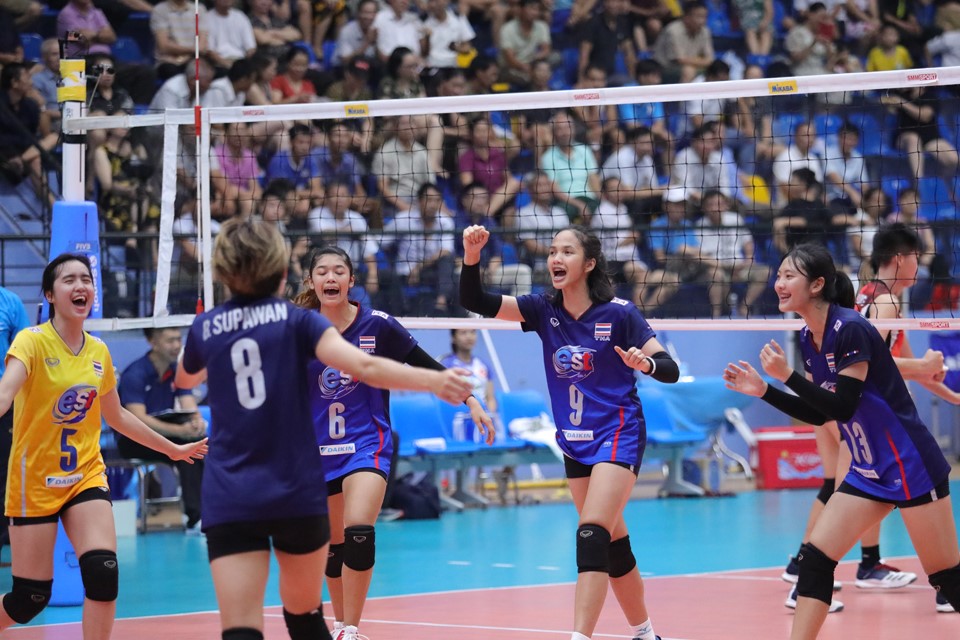 With the scintillating victory, Thailand, silver medallists at the previous two editions including the 2017 Asian U23 meet at home in Nakhon Ratchasima, finished their playoff campaign with the second place in Pool F and are due to next battle it out with Chinese Taipei, the team finishing third in Pool E, in the Friday’s knock-out quarter-finals. 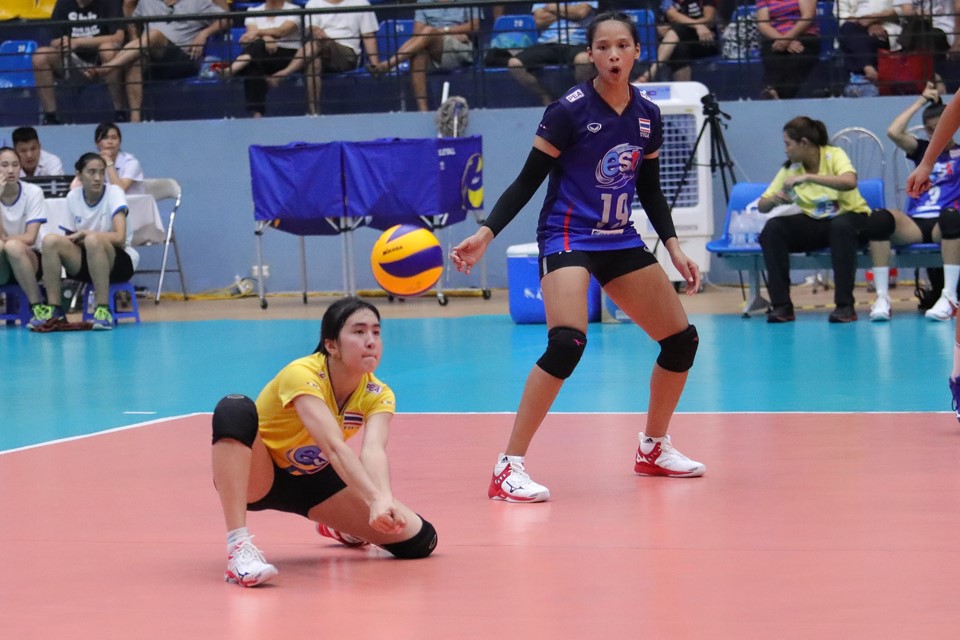 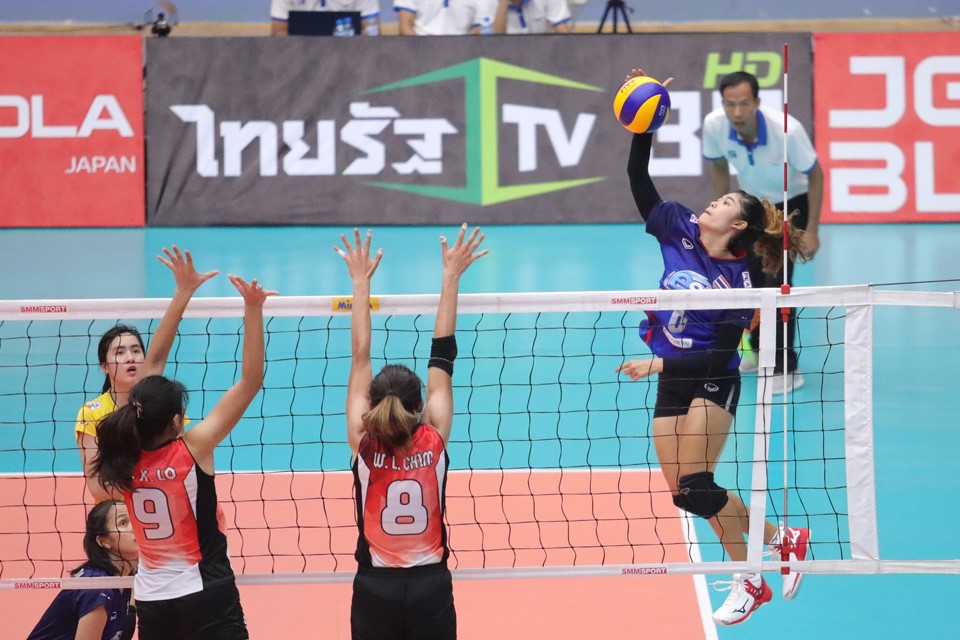 Thailand had too much power with Thanacha a constant thorn in Hong Kong China with her thundering attacks at the net and she was aided by the likes of Wipawee, while Jidapa Nahuanong marshalled her team-mates defensively. Thailand narrowly led 11-9 and widened the gap to 21-15, thanks to their impenetrable defence and attacks. Hong Kong China tried to counter-attack, but their intention was short-lived as the Thai side went on their aggression and good show to win the set 25-19. 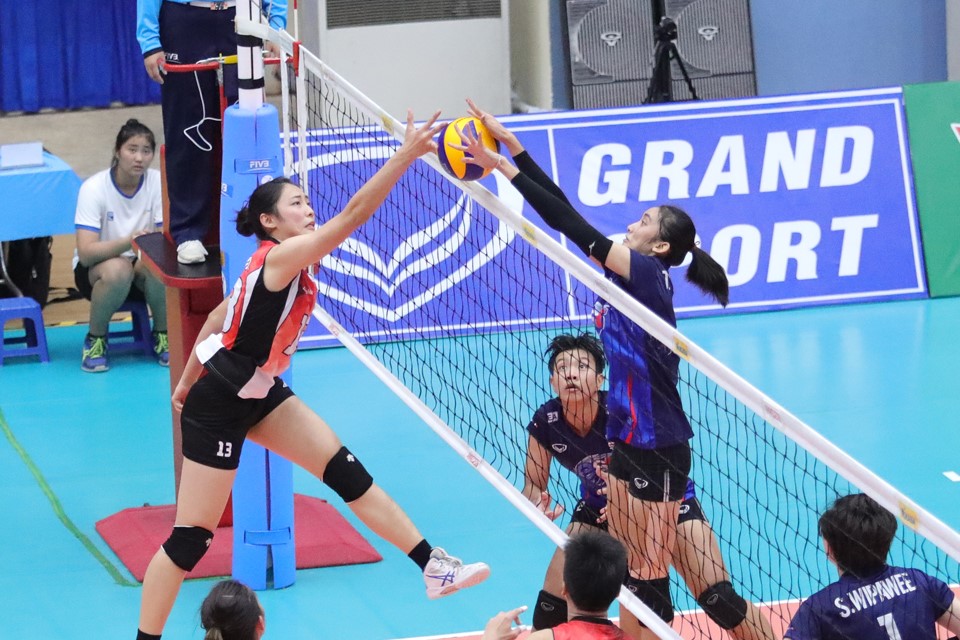 Coach Chamnan Dokmai shuffled his lineup a lot in the second set, where substitutions including Wiranyupa Inchan was fielded to help put the team on the brink of the set. She did not let staff coach down as she tore the Hong Kong China’s defence apart with her fine spikes. As Thailand took a commanding lead with a three-point clear at 16-13, Hong Kong China, boosted by a group of fans inside the gymnasium, played cool under pressure. With the greater experience and form, Thailand captured the set 25-15.

The third set was still dominated by Thailand, with Pattiya Juangjan and Wipawee looking increasingly dangerous from spike range. Leading 22-14 for good, the Thai side did not look back afterwards as they went on their fine attacks to win the set 25-17 and match. 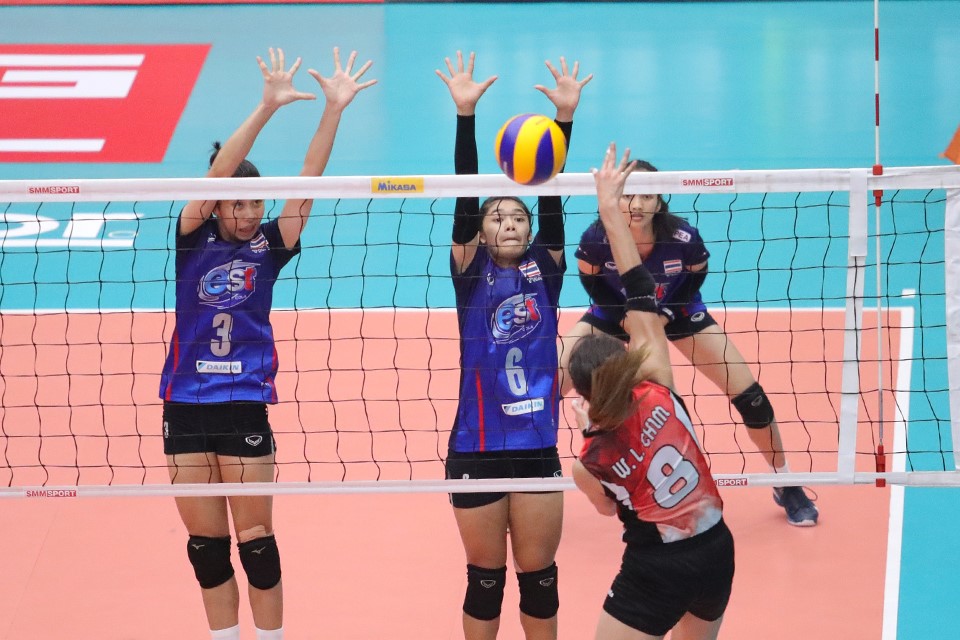 “It’s good to win, but I’m not satisfied with the way my team played since it did not follow our game plan. My players emphasised on the result, but they forgot the fact that if they want to learn tactics and techniques for continued development, playing under the guidance of staff coach or according to game plan will lead them to success and sustainable development of our team. The way they played was a bit different from what we had trained in the morning,” Thailand head coach Chamnan Dokmai commented. “However, this is a problem with substitutions, not the starting lineup. Actually, I wold like my key players to rest and allow substitutions to play. This match will be a good test for our team in our preparation for our next match against Chinese Taipei. Compared between the two teams, I think mentality is almost the same. We might be better in tactics, but Chinese Taipei had a good teamwork. I hope that we will have a good match tomorrow.” 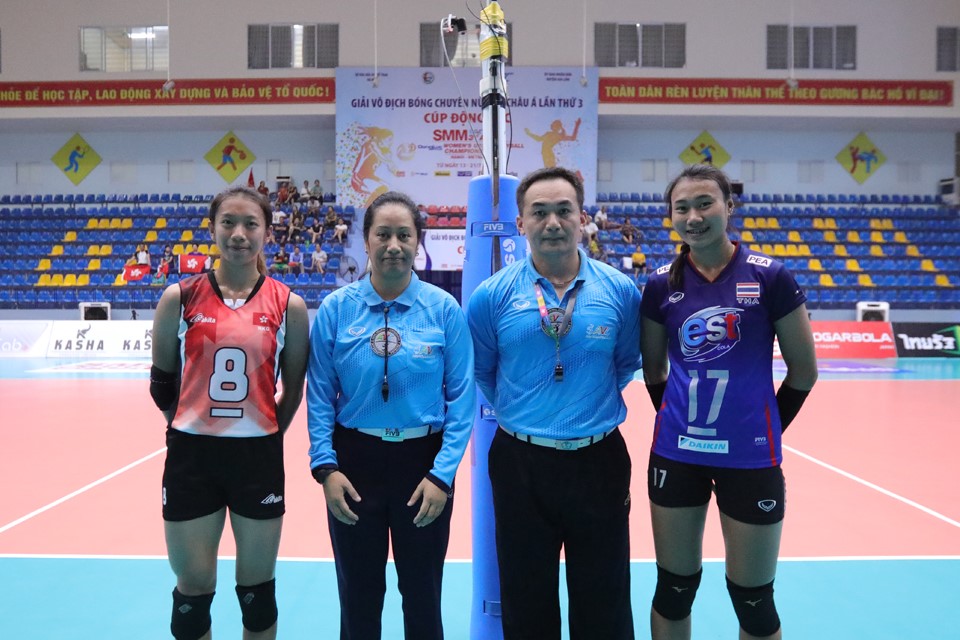 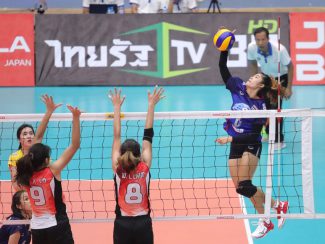 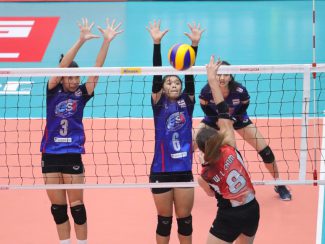 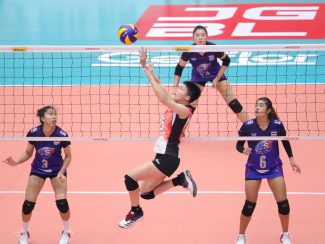 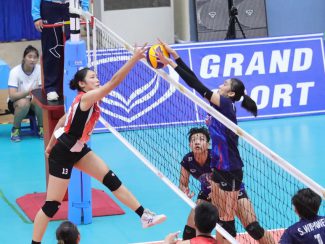 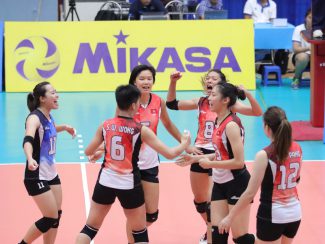 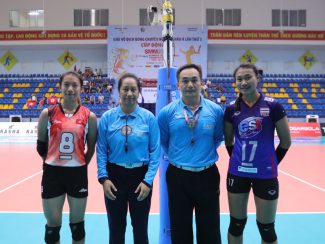 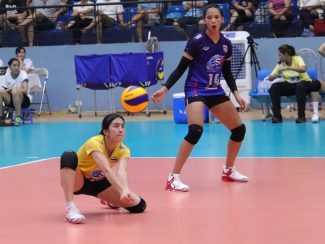 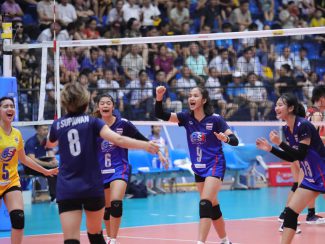 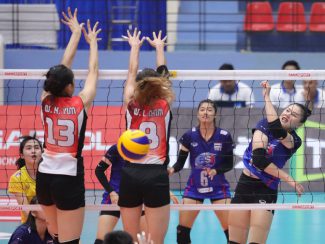